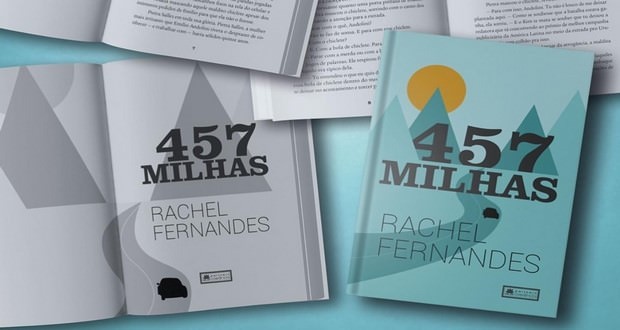 While the Supreme Court criminalizes abortion in cases of zikavirus, “457 Miles”, by Rachel Fernandes (Editorial Group Coherence), invites the reader to reflect on the theme

Amid heated discussions on the release of abortion, the brazilian advertising Rachel Fernandes wrote his first novel: “457 Miles”. The book, that brings the consequences of an illegal abortion, been successful among young adults just when the Supreme Court (STF) rejected the action calling for the release of abortions in cases of Zika virus infection.

The association of public defenders had filed the lawsuit in 2016, at the height of the Zika outbreak in the country. However, the voting took place only in may this year, with nine ministers voting against the release, claiming constitutional rights to life.

In a scenario as polarized as the current one, young readers have ventured into literatures covering important current issues. “My biggest motivation for writing the story was some of the sensitive themes that I decided to bring up during Emílio and Pietra's trip”, declared Rachel Fernandes, who decided to raise awareness of young people impartially.

“457 Miles” won the contest SweekStars 2018 as Best Book and was published by Editorial Group Coherence. Beyond abortion, the title still cites sexual abuse, but those who believe that the work of Rachel Fernandes it's a heavy narrative. The plot revolves around Stone and Emilio, who are rivals in the workplace; They need to learn to live with each other on a road trip to Punta del Este, in Uruguay and, with it, feelings of romance start to surface. 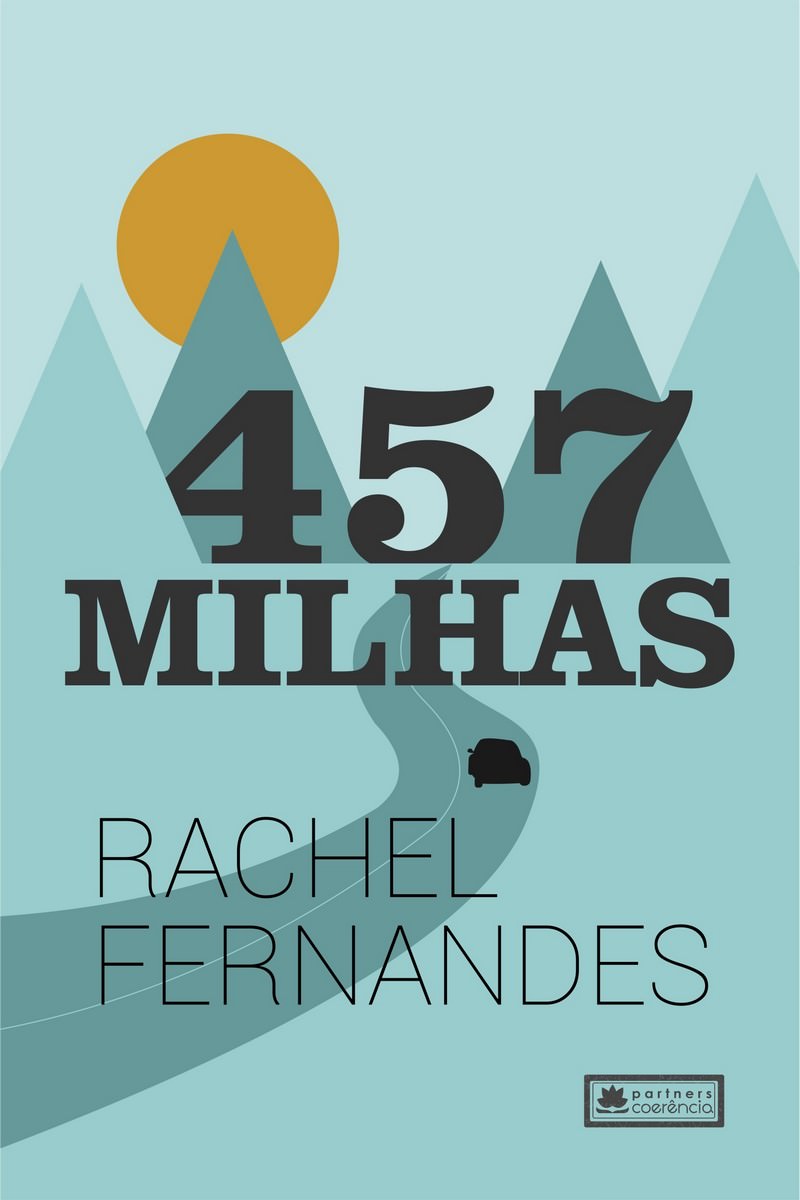 Emílio Andolini's biggest problem is not the lack of organization or his boss. It is not a problem to have confused the bus schedules that would take them to an advertising award in Uruguay or to have to drive the seven hundred kilometers from Porto Alegre to Punta del Este by roads to some extent well maintained. The problem is not to arrive grounded at the awards that will establish him as the biggest and best publicist in Latin America.

However, driving to Punta del Este with the agency's most despicable writer and its biggest rival since college days is definitely a problem. Facing eight hours of travel with the woman who chews one gum after another, who has the gift of annoying you and who acts like the queen of Sheba in the world of creation is a problem. A big problem. 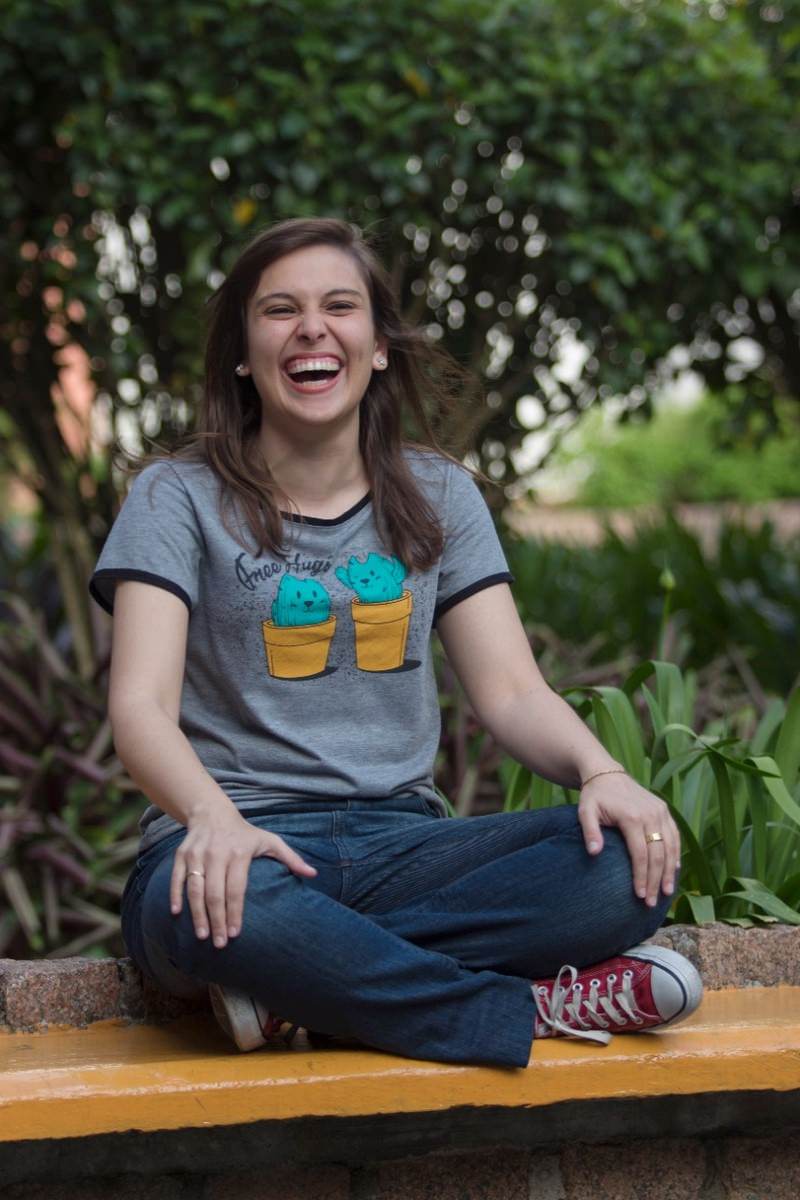 Rachel Fernandes is a copywriter who writes fiction between ads. Graduated in Graphic Design and Advertising, is passionate about art, games with interesting plots, old songs and dull jokes. Currently, lives in Porto Alegre with his parents and six dogs.