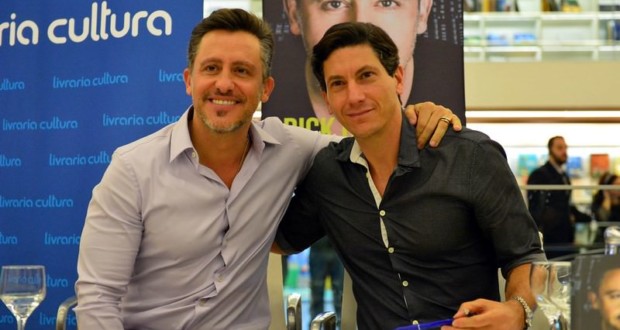 The story of Rick Bonadio, "30 years of music", written by the journalist Luiz Cesar Pimentel and released at the end of 2016, win new chapter with the success that the youngest pupil, Kell Smith, been doing.

The singer was discovered in the tail end of the book, that figured among the 20 top sellers in the country at the time of posting.

Released the first singles and entered immediately in the lists shared and more trends of Spotify, primary tool currently streaming.

He also works with the singer Christopher Clark, winner of the X Factor Brazil, which was sworn, on TV Bandeirantes.

The program will be continued in the second half.

The book "30 years of music" is at the end of the first run. 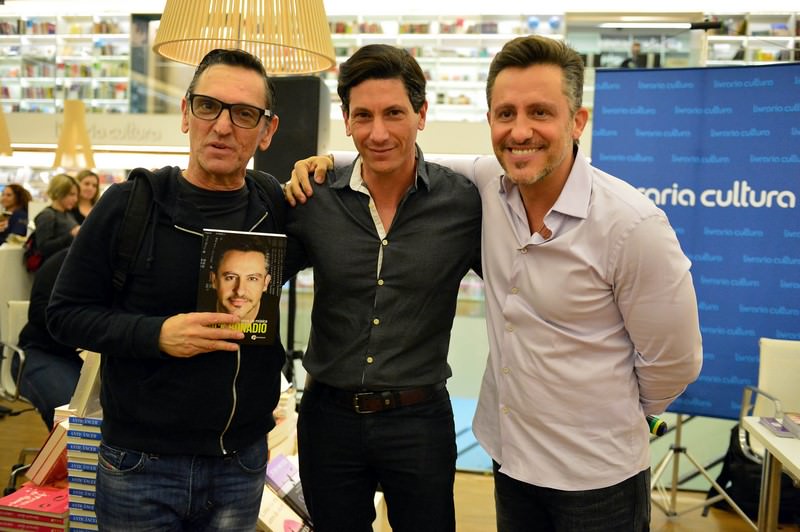 Previous: Philos session presents "the life and work of Frida Kahlo" on NET Station Ipanema, free, on 20 of June, with discussion after the film
Next: Samsung Rock Exhibition, with Nirvana exhibition, announces price of tickets and the opening date in Rio de Janeiro