Home / Art / Fantastic realism books to read even in 2021 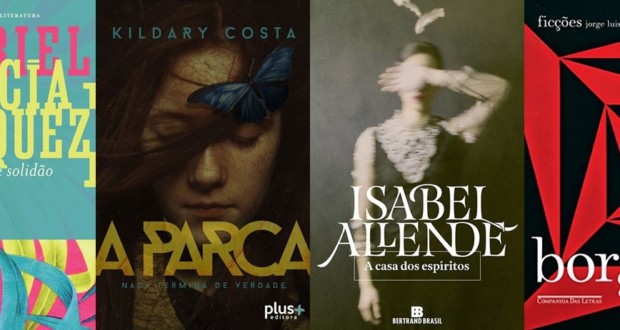 Fantastic realism books to read even in 2021. Disclosure.

Fantastic realism books to read even in 2021

Fantastic realism is an artistic current that is very present and little known in novels, poems, paintings and cinematographic works. Generally this movement forges close ties and bets on the wonderful and magical to transfigure something through the imaginary in which rationalism is rejected.

There are great artists and literary works focused on fantastic realism, and, we selected four of them for you to get to know the artistic current and venture into incredible stories.

One hundred years of Solitude, by Gabriel García Márquez

Synopsis: The most important book by Gabriel García Márquez. In One Hundred Years of Solitude, one of the greatest classics of literature, the prestigious author tells the incredible and sad story of the Buendia – the strain of loners who will not be given “a second chance on earth” and presents the wonderful universe of the fictional Macondo, where the romance takes place. It is there that we follow several generations of this family, as well as the rise and fall of the village. In addition to the technical artifices and literary influences that overflow from the book, we still see in its pages what is considered by many to be an authentic encyclopedia of the imaginary, in a style that consecrated the Colombian as one of the greatest authors of the 20th century. In no other book did García Márquez strive so hard to achieve the tone with which his maternal grandmother told him the most fantastic episodes without altering a single feature of his face. Thus, while the incredible and sad history of the Buendías can be understood as an authentic encyclopedia of the imagination, it is narrated in such a way that it seems that everything is part of the most banal of realities. Gabo, name of Gabriel García Márquez, I used to say that every great writer is always writing the same book.. "And what would your?”, asked him. "The book of solitude", was the answer. nevertheless, he didn't consider One Hundred Years his best work (I was too fond of The Autumn of the Patriarch). Or what does it matter? The truth is that no other novel so completely sums up the formidable talent of this lonely storyteller. – that spread and will spread for well over a hundred years in Macondos around the world. One hundred years of solitude is a grand and timeless work, on which it is possible to build several parallels with our own existence. 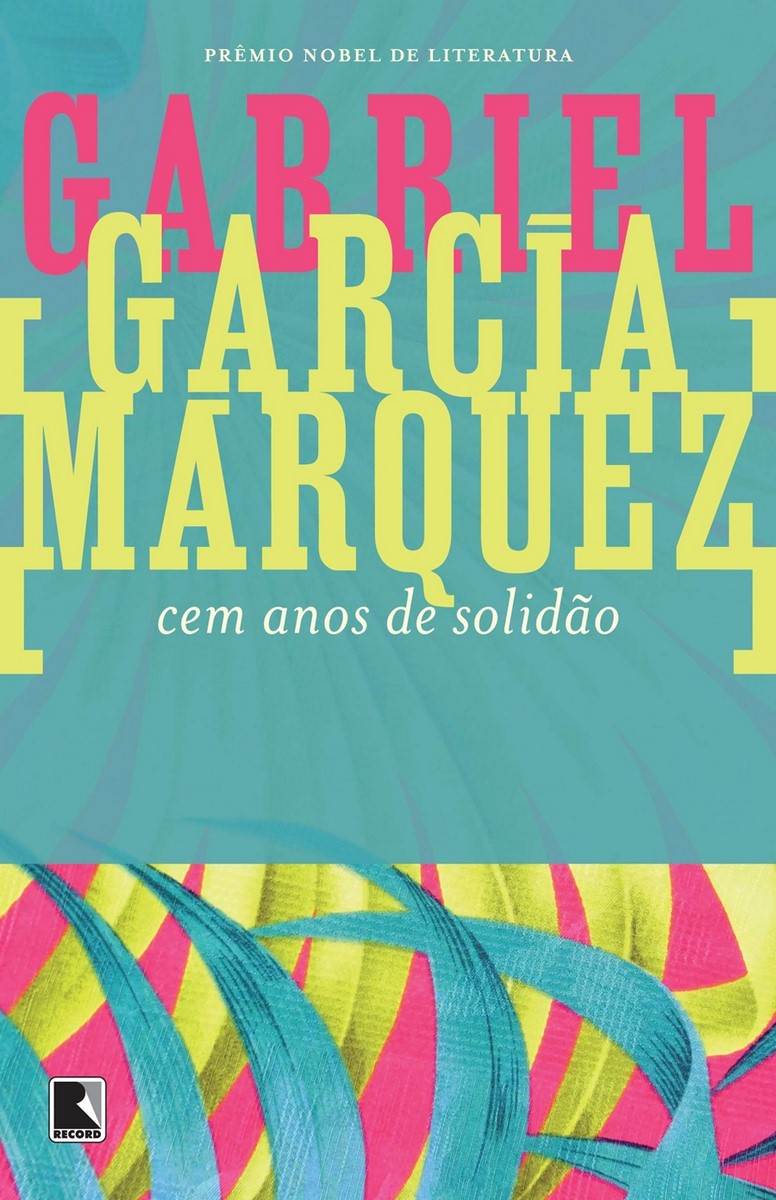 Synopsis: Persephone is not even twenty years old, but already lived a great tragedy. Or better, two. Bewildered by the sudden deaths of her sister and father, joins your brother, Dionysus, and your friends, who speculate about what exists in the afterlife, and begins to unravel the secrets of communication with the souls of the deceased. Amidst memories, dreams and rediscoveries, Persephone begins a journey of self-knowledge as she enters a new world, strangely familiar, where our stories are created, realizing that the fate of everyone he meets is intertwined and that the world itself may be at risk. After all, who traced these paths? 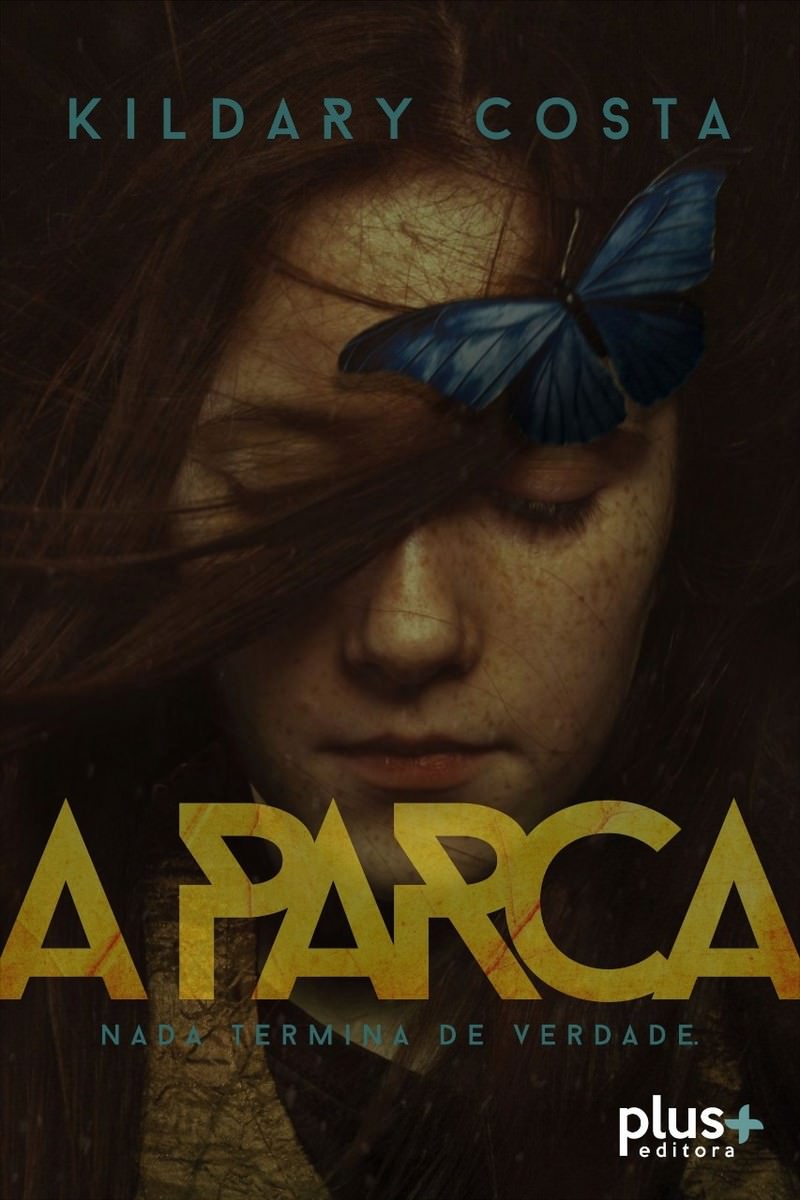 The House of Spirits, by Isabel Allende

Synopsis: Isabel Allende's greatest success, a classic of magical realism and Latin American literature. The House of Spirits is both an emblematic family saga and an account of a turbulent period in the history of an undefined Latin American country.. Isabel Allende builds a world led by spirits and fills it with expressive and very human inhabitants, including Esteban, the patriarch, a volatile and proud man, whose desire for land is legendary and who is haunted by the tyrannical passion he feels for the wife he can never fully have.; Clara, the matriarch, elusive and mysterious, that predicts family tragedy and shapes the fate of the home and the Trueba; Blanca, his daughter, soft-spoken, but rebellious, whose shocking love for his father's foreman's son fuels Esteban's eternal contempt, even when it results in the granddaughter he adores so much; and Alba, Blanca's fruit of forbidden love, an ardent woman, obstinate and endowed with luminous beauty. the passions, Trueba's family struggles and secrets span three generations and a century of violent transformations, that culminated in a crisis that took the patriarch and his beloved granddaughter to opposite sides of the barricades. Against a backdrop of revolution and counterrevolution, Isabel Allende brings to life a family whose private ties of love and hate are more complex and enduring than the political loyalties that pit them against each other.. Known as a masterpiece of Latin American literature, The House of Spirits presents a thought-provoking narrative that stitches together the past., present and future in a fluid and elegant way. Isabel Allende presents us with characters rich in emotion and very detailed details about the universe that surrounds them. A timeless novel with touches of inspiration from the author's own family, it is certainly a work that needs to be on the readers' shelf. 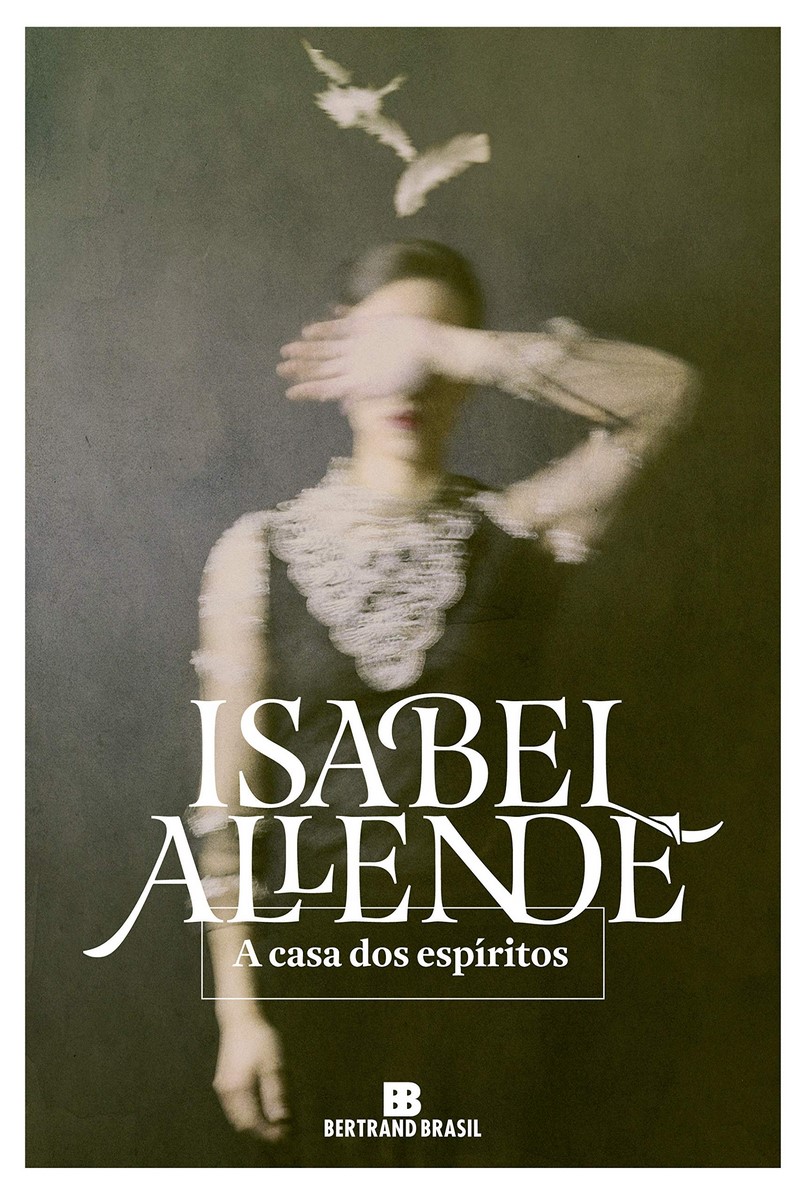 Book “The House of Spirits” by Isabel Allende, cover. Disclosure.

Synopsis: Fictions brings together the short stories published by Borges in 1941 under the title The Garden of Forking Paths (except for “The approach to Almotásim”, incorporated into another work) and ten other narratives subtitled Artifices. In these texts, the reader is faced with an inquisitive narrator who exposes, with elegance and economy of means, paradoxically and lapidary, your conjectures and perplexities about the universe, resuming recurring motifs in his poems and essays since the beginning of his career: the time, eternity, the infinite. The plots are like multiple mazes and unfold in an endless game of mirrors, speculations and hypotheses, sometimes with the expertise of police intrigues and a taste for adventure, to almost always end up in metaphysical perplexity. The short sentence draws attention, the power of synthesis and the rigor of construction, which has something from poetry and as much from philosophical prose, never losing the disconcerting mood. In Fictions are some of his most famous texts, such as “Funes, o Memories”, whose protagonist had “more memories than all men will have had since the world is world”; “To the library of Babel”, where the universe is equated with an eternal library, infinite secret and useless; “Pierre Menard, author of Quixote”, whose “The admirable ambition was to produce pages that coincided word for word and line for line with those of Miguel de Cervantes”; and “the circular ruins”, where the protagonist wants to dream of a man “with meticulous integrity and impose it on reality and in the end understands that he was also an appearance, what else was dreaming him”. 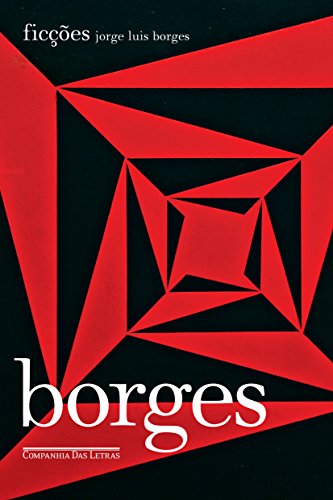