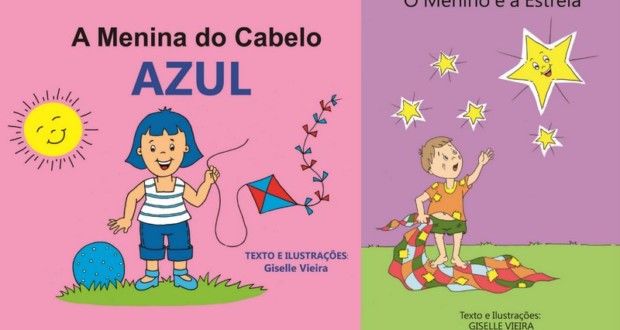 Children's books show the charm of the beautiful stories

Show the charming power of the most beautiful stories, This is the proposal of children's books by the artist Giselle Vasquez. She throws two books simultaneously, "The boy and the Star" and "the blue-haired girl". The works are as fun and do dream, In addition to train young readers.

The author has been involved recently in a child labour in collaboration with the writer and poet Alexandra Vieira de Almeida, as an illustrator of the series "Anuj and his friends".

According To Giselle, the beauty of the children's stories translates in hypnotic phrase "once upon a time…”. To ela, the children's works have to show the playful side in order to delight and excite children and parents, In addition to presenting an educational and exciting bias. "My books are for people who like to tell stories to their children, grandchildren, nephews and students ".

– Therefore, reading needs to be enjoyable not only for young people who hear, but for those who read too. The works have a proposal to bring readers the wealth of telling a story, to help you learn what is sublime in our reality – highlights. 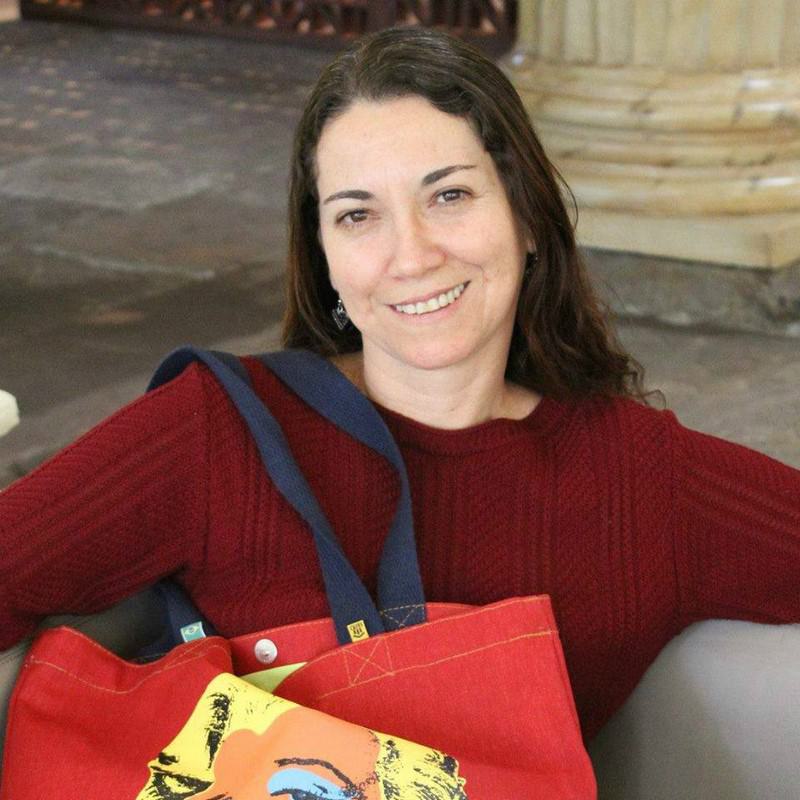 Giselle comments that the two stories show, that despite the sufferings and contradictions in the lives of people, You can overcome them with the nice touch of surprise and pleasure that is revealed in a dream can come true. Reality and dream are the two faces of these beautiful children's tales of Giselle Vasquez.

The first book, "The boy and the Star", It's about a street kid who, Despite the difficulties of life, dreams of having a family. The goal is to promote charity and love of neighbor, In addition to make children think about people who don't have where to live.

The second, "The blue-haired girl", about a girl determined to enforce your choices, as toys and love the color blue. According To Giselle, the idea is to make sure that readers can understand the importance of respecting different choices of others and that everyone has a right to like what you like.