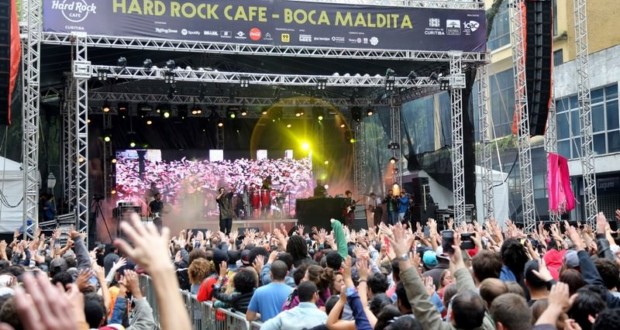 The diversity of styles and took a big public attractions to the stages of Mouth Fucking, Ruins of San Francisco, Spain square, TUC, Square 29 March, Memorial of Curitiba, Hoffmann House, Santa Maria Chapel and other areas of the city on the weekend of the Cultural Current 2015. Over 110 thousand people accompanied the rock concerts, MPB, jazz, Blues, folk, Samba, pop, and the battle of rhymes, dance classes, stand up comedy shows, among other attractions. According to the Municipal Guard and military police, was not registered any serious occurrence.

On stage the mouth Fucking, Emicida, curitibanos Big Time Orchestra, Diogo Nogueira and the Rope-based Orchestra and the singer Pitty attracted more than 65 thousand people throughout the Sunday. The mix of national and local attractions also worked on the stage of the ruins of San Francisco, that attracted more than 20 thousand people on Saturday and Sunday to see Dudley Brack, Meerkat, Relespública, Far From Alaska, among other bands.

"The whole organization has been great. Everything went perfectly, shows on time, the services work and who came out can enjoy the attractions comfortably ", said the Chairman of the FCC, Marcos Cordiolli.

About of 2,5 thousand people passed by the TUC, We also had a lively audience in 16 shows on Saturday and Sunday. “We jumped a lot in the TUC shows, even with the cloudy weather gave up to feel heat. The programming of the theater is very nice!”, said the student Natalia Oliveira, 22 years. 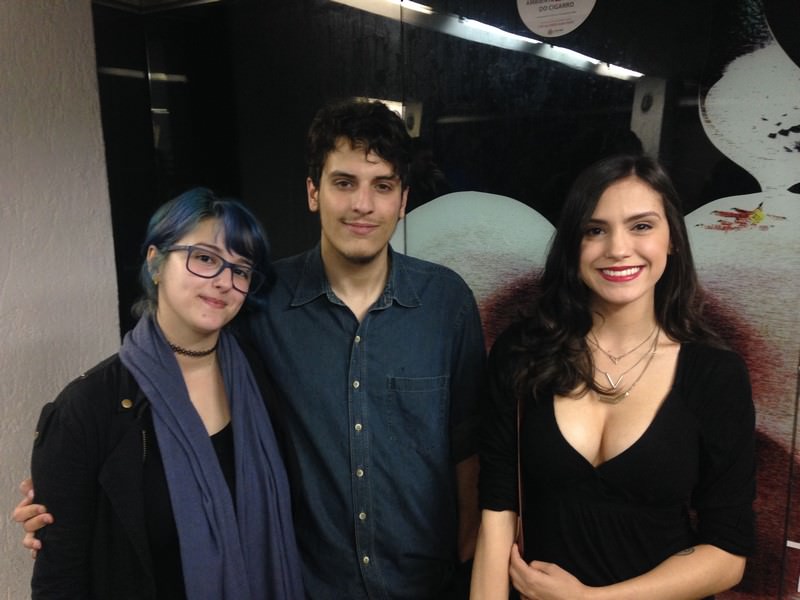 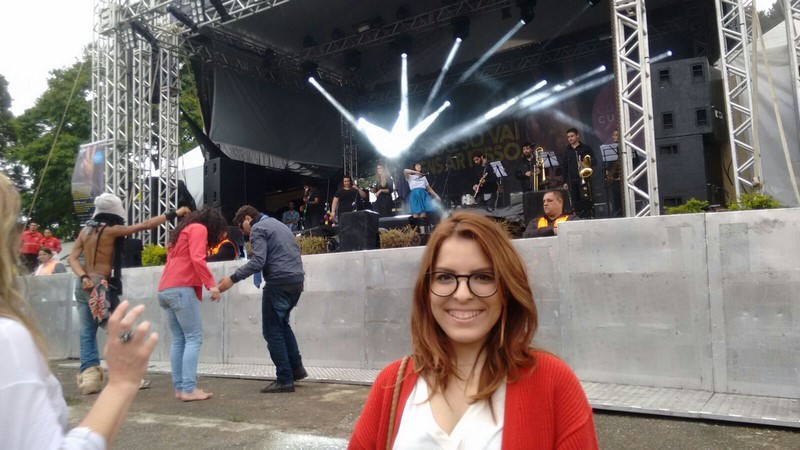 The singer Laura Petit, 22 years, closely followed the stage presentations of the ruins and approved the selection of musicians and styles. "I thought a proposal different from other years and liked to see the different strands in the same space", said Laura, which elected Duda Brack and Jenny Mosello as your favorite show.

The artisan Vilma Souza Rios, 51 years, see the Current presentation alongside the sons Diego and Natalia and also had a good time. " We like to enjoy the family shows. Now we're in the show's Relespública, but my daughter came mainly because of the band Far From Alaska. I almost stopped coming because I was in pain at home, It was just getting that passed! So I am staying until the show's Pitty ", featured Vilma. 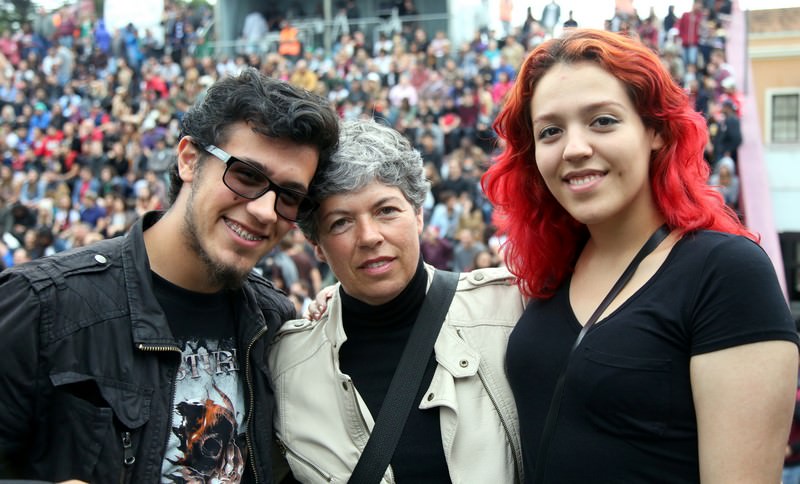 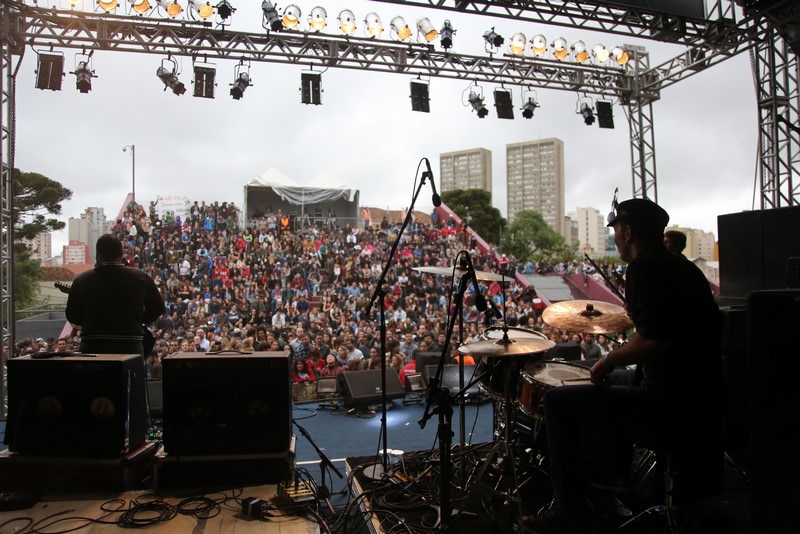 In addition to the great shows, the public Cultural chain took the opportunity to dance to the rhythm of electronic music in the square 29 March and other styles in the Casa Hoffmann. In The Chapel Santa Maria, the Opera Orchestra Curitiba held two presentations.

Another novelty this year was the presence of comics performing stand up comedy in London Theater of Curitiba Memorial. "It was super cool. It's very cool to see in the audience the family with kids ", said Marco Zenni. Analyzing the public to Curitiba, Zenni, It also operates in São Paulo and other States, just compliments. "Our audience is very elaborate. If it's not a good thing, She does not forgive. Therefore, Curitiba is stronghold of good comedians. They strive to develop a quality text ", reviewed.

"Curitiba has samba no pé do". Who says this is the carioca passista Clara Oliveira, the hose, who participated in the presentation of the Samba School Mocidade Blue, This Sunday, in the Cultural Current. "I'm very happy to be here. We see that, in essence, the public curitibano equals the carioca, highly in love for their schools ", said.

Blue Youth brought to the Cultural Current your battery, couples of porta-bandeira and mestre-sala, their baianas, Pacers and Queen of drums. Since June, the school performs in House Hoffmann samba workshops.

"Now, We were invited to participate in the current and, with it, our project took a larger proportion. Is very good for the school to have this interaction with the population. And responsiveness in the chain was huge ", Neno Fernandes account, one of the employees of Blue Youth.

In fact, the audience was very excited and joined the Carnival to dance Samba. In addition to Clear Oliveira, also came from Rio de Janeiro the mestre-sala Emanuel Lima and porta-bandeira Alcione Carvalho, the Escola de Samba Estácio de Sá.

Previous: Philos announces new content that will be available in November
Next: Film "Mississippi burning" will be displayed at Sesc Sorocaba