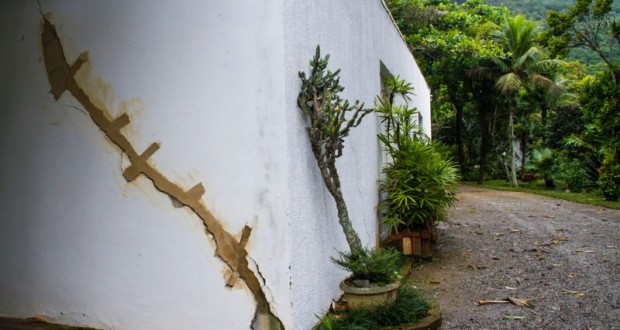 Pictures of the flooding in the Museum Casa do Pontal. Photo: Disclosure.

Casa do Pontal Museum floods resulting from the construction of buildings

The Casa do Pontal Museum suffered this Saturday, 16, a result of the construction of flood buildings in your surroundings that will be used for the Olympic Media village of Rio/2016 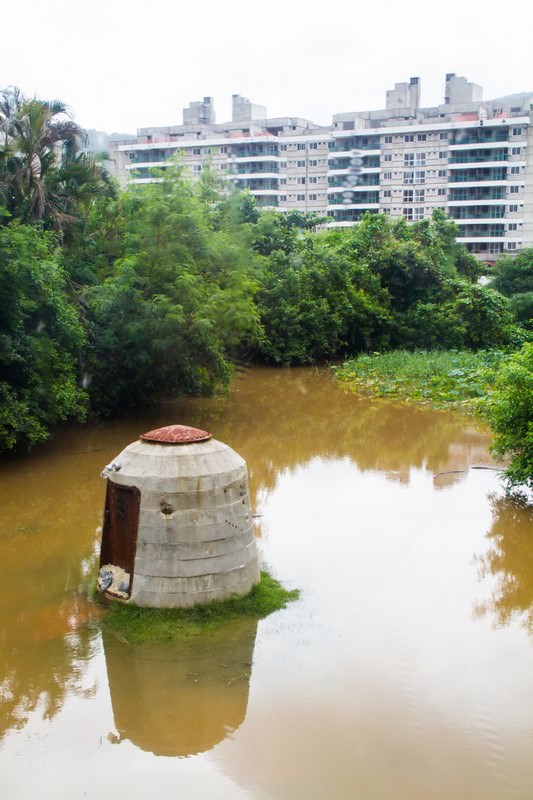 Pictures of the flooding in the Museum Casa do Pontal. Photo: Disclosure.

Since we learned of the construction of a large real estate development in our surroundings, the construction of the neighborhood Ocean Headland, there is 3 years, We hired a consultant from COPPE-UFRJ to assess possible impacts. Is an environmentally fragile region.

The completion of engineers from COPPE is the Museum ran a serious risk of flooding, Once the buildings would be built, at least, a metre above the height of the field Museum, doing the rainwater drain region there.

The COPPE recommended us to leave the place where we met for 40 years. Given this, the City Hall, along with the construction companies, was to enable a new headquarters. Since April 2015 We have a land given by the city and a ready and detailed architectural design for the new space. But so far the work has not been started. We saw warning about the urgency of this work. We need this building to occur as soon as possible. This is a first result of the flood building these buildings that are ready and will be used for the Olympic Media village. The cost to recover the losses caused by the rains of yesterday are still being calculated.

The Museum will be closed to the public for a week to recover from damage by flood.

Follow link in the matter in which we warn about the problem in 2014:
http://g1.globo.com/bom-dia-brasil/noticia/2014/09/construcao-de-condominios-de-luxo-poe-em-risco-museu-no-rio-de-janeiro.html

Angela Mascelani, curator and Director of Casa do Pontal Museum

The Casa do Pontal Museum is the largest and most significant Museum of folk art in the country, It houses a wide and complete collection of Brazilian art, made by popular artists from around the country. Its collection covers 8 1000 and 500 works and is LISTED at the municipal level. It is also evaluated as undisputed historical importance, and has the main authors deceased. Their social action, education and research is widely recognized for its excellence.

Previous: BUT promotes extension course: History of Baroque
Next: Experts participate in chat in Globe kiosk and take questions from the public about the Zika Virus