Home / Art / Nobelina: the representation of northeastern women and their claws 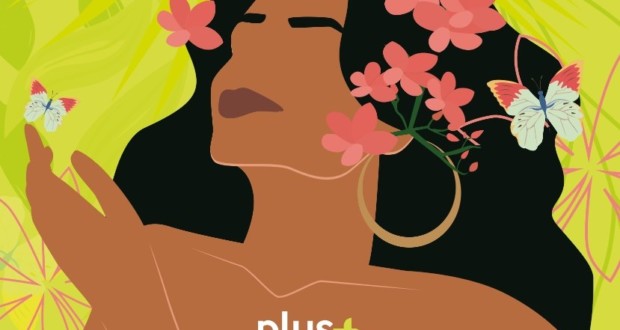 Nobelina: the representation of northeastern women and their claws

Filha do saudoso poeta e escritor Zé Laurentino, Cybele Laurentino se destaca no meio literário com o lançamento de “Nobelina”, seu romance de estreia que foi publicado pelo Editorial Group Coherence through the seal Plus+. In the story, the author proposes to narrate the life of a matuta from the Northeast and to raise reflections on various real and current prejudices and intolerances.

Com ilustrações de Alberto Dias, o romance nasceu de “My God and my Glory, the bed and Nobelina”, poetry written by the author's father. Even the artist has already debuted in the editorial market with “Cactus”, a collection of 150 poems released last year in e-book by Amazon.

“In this poem, that talks about this woman[Nobelina] I took a trip to your personality, for having such a modern posture, so safe, so feminist in the sixties. ”, said Cybele Laurentino.

In the book we follow Nobelina's story, a morning woman, northeastern, from a small town in the interior of Paraíba. Curious and intelligent, it draws the attention of the population due to the great desire to want to study and act as a teacher, going against the social foundations and governed by your parents. Thus, she starts to learn about the hidden profession, but I didn’t expect that during those moments I would meet Lula, a young man with no education, awakening in her the passion and the desire to marry.

“Nobelina” é vencedor do Prêmio Maria Pimentel and in the plot the author proposes to raise criticisms about machismo, domestic violence, homophobia, racism and other controversial issues, that regardless of the time, remain in evidence. 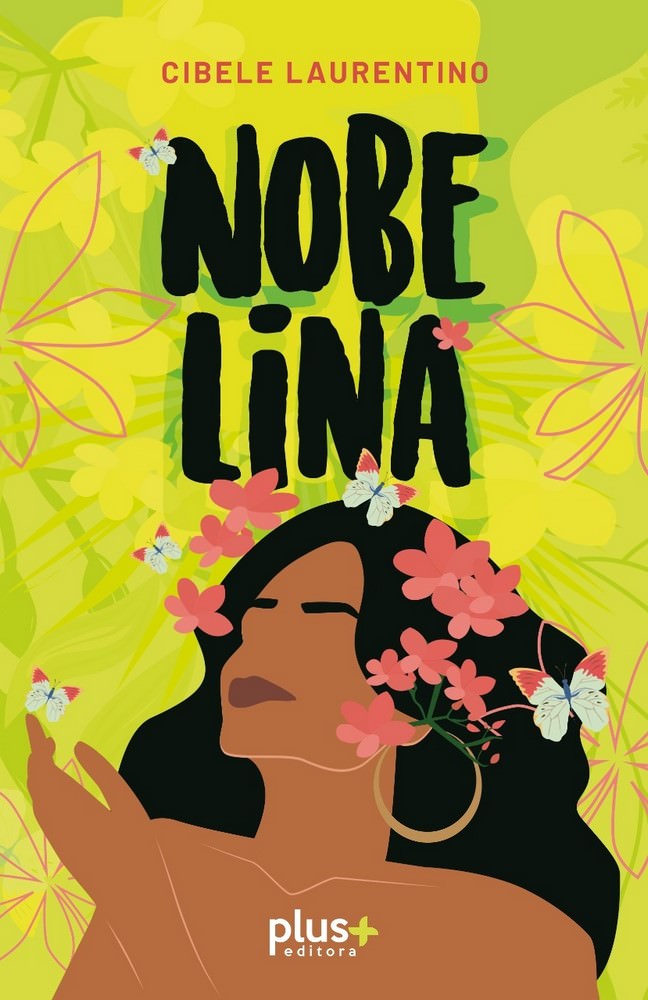 Synopsis: Nobelina é uma jovem humilde que mora no interior do nordeste paraibano. Daughter of Seu Narciso and Dona Guilhermina, a couple of farmers, the girl was raised in a conservative environment, learning household chores to become an exemplary wife. What everyone didn't know, however, was that Nobelina had bigger dreams: I wanted to be a teacher, knowledgeable of knowledge to change the community in which it was inserted. Although the obstacles are many, the northeast decides to go against the foundations of society, just like your father's strict laws, and start studying hidden. What I didn't expect was that I would meet Lula, a young man with no education, awakening in her the passion and the desire to marry. It remains to be seen whether Nobelina will choose her promising future or the fate that has always been imposed on her..

About the author: Cibele Laurentino was born in Campina Grande, Paraíba, but currently resides in Conde, in the same state, where he works with Tourism and lives with his family at Praia de Tabatinga. She has a degree in Tourism Management and is studying Languages ​​at UNINTER. His taste for reading and writing began in childhood, through living with popular poets, rope makers, viola singers and coconut emboladores. Daughter of the late Zé Laurentino, poet and writer, grew up in the cradle of culture. Cactus-poetry, feelings and emotions was his first published book, in which poetry is explored through feelings, moments and pains in a modernist way. Nobelina, published by Plus Editora, it's your debut novel. 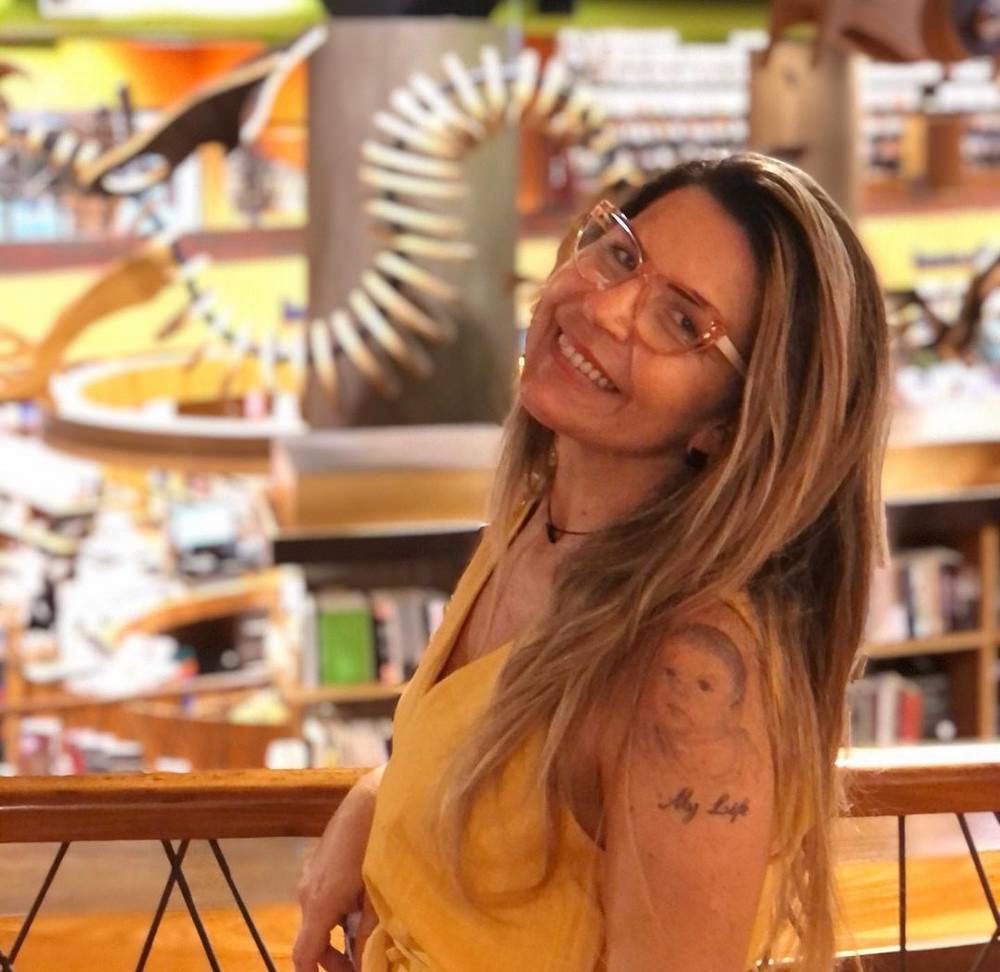 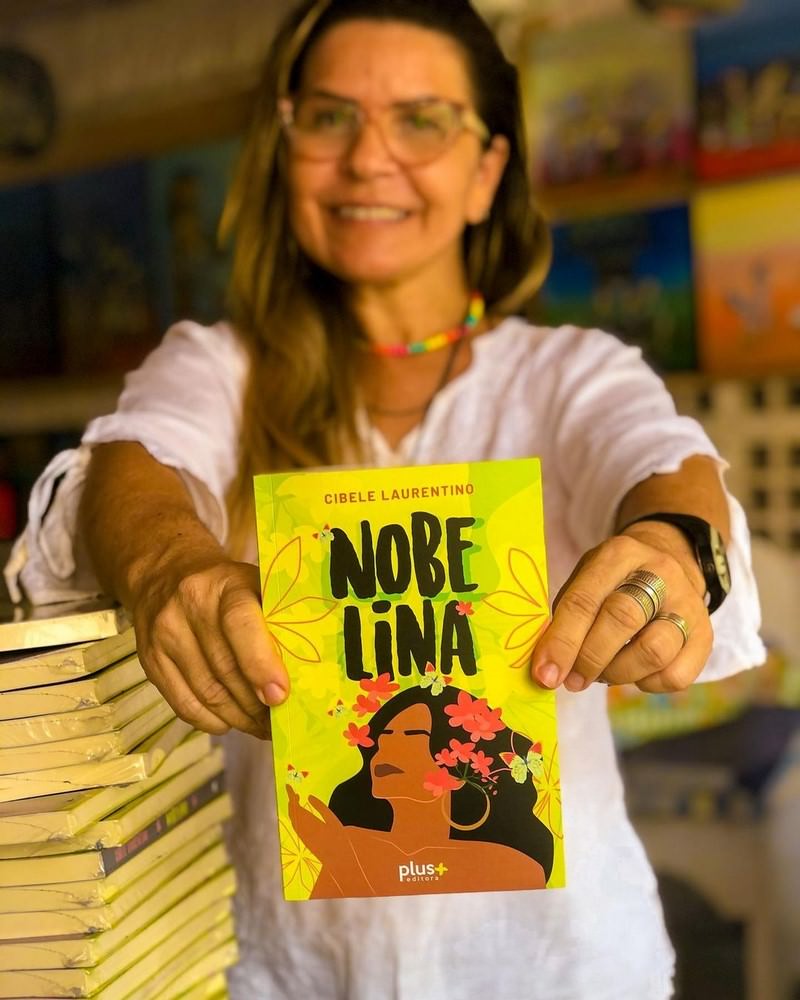