Assembly revisits the origins of the Rio-Pretense collective, that was born from the meeting of graduates of Performing Arts at the University of Londrina. Premiere has exhibitions days 24, 25 and 26 November

With almost a decade of trajectory in the artistic scene of São José do Rio Preto, the Arcenic Nucleus of Creations goes back to its origins with the assembly of “Silence”, production for the virtual environment that proposes a reflection on the emptiness of human relations. The work opens this week, with exhibitions from Tuesday to Thursday (24 to 26 November).

The show is based on the dramatic text “Silence”, that integrates the book “The Actor's Body”, from the teacher, artist and researcher Aguinaldo Moreira de Souza, who was a professor of four members of the Rio-Pretense collective in the undergraduate course in Performing Arts at the State University of Londrina (UEL).

With direction by Souza, the project of “Silence”, that was included in the Nelson Seixas Award 2020, of the Municipal Secretary of Culture, revisits an assembly that was born in the academic environment in 2007, fruit of the scientific initiation project “Evidence of postmodern bodies”. The montage was based on the study of specific works by playwright Samuel Beckett and private memories of the actors triggered by the reading of these works. The scenes created were dramaturgically organized by Souza and published, in 2013, in the book “O Corpo do Ator”.

“In addition to reassembling the text, we propose to revisit the creative procedures that fostered it, having as ‘points of (Re)date’ the script created and the works of Samuel Beckett, signing, and, an exchange not only geographical, for inviting a director from outside Rio Preto, but also temporal, between the artists of the Arcenic Nucleus today and the artists we were in the first decade of this century”, comments the actor and director Alexandre Manchini Jr., one of the founders of the rio-pretense collective.

In addition to the display of “Silence”, to virtual work, the Arcenic Nucleus will also hold a series of virtual workshops, in order to invite artists and the community to reflect on the creative processes in the artistic universe. Copies of the book will also be made available to libraries and cultural spaces in the city and an article will be published on the process of creating the show..

According to Manchini, the covid-19 pandemic accentuated the perception of existential emptiness in people. “At the same time that the dialogue is restricted to the virtual sphere, there is no denying that the isolation and deceleration of this productivist logic caused by the pandemic opened cracks in the gear of this series dehumanization. Faced with this bankruptcy horizon - the financial market, of political leadership and life itself - we started, Maybe, experiencing a phenomenon from which contemporary society has fled: the perception of emptiness”, reinforces. 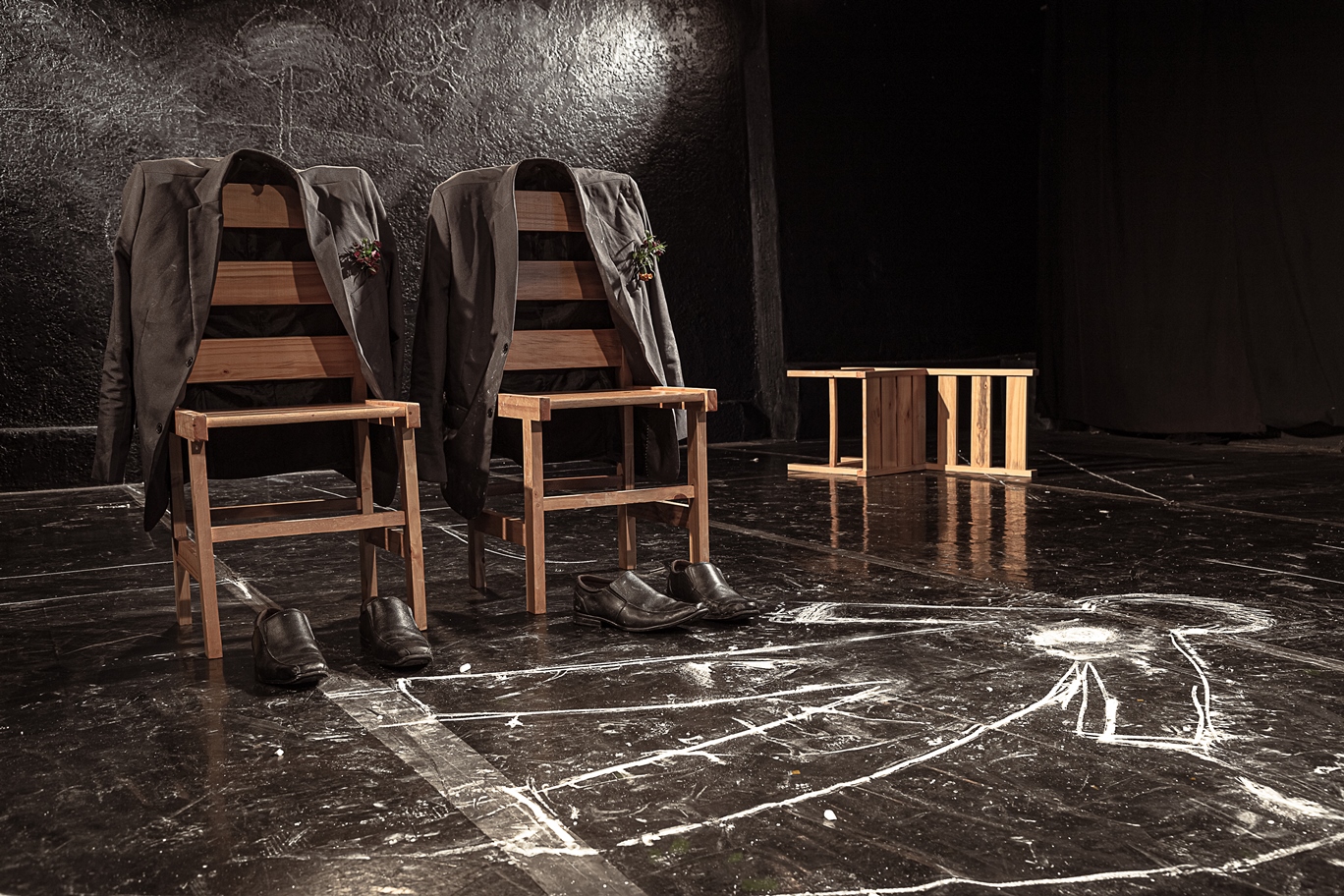 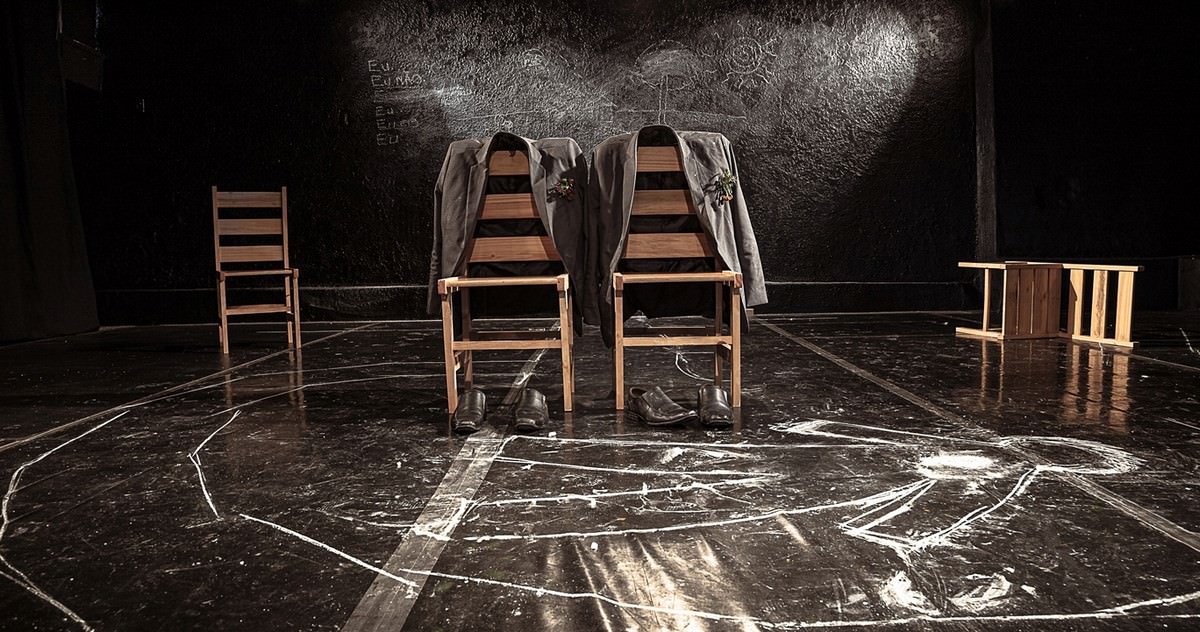 On the day of the dead of the year of the pandemic, two actors came together to rescue a show of 15 years ago about mourning, memory, scars and silences. From the episode of the father's death, two brothers try to relearn how to live with their private memories and their shared voids.

‘Silence’ show, of the Arcenic Core of Creations.