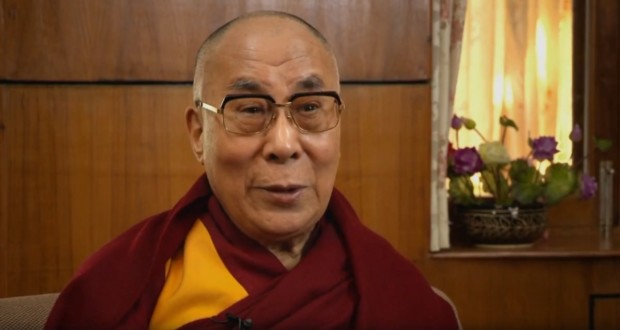 "The Dalai Lama and Tibet's future", "Foucault x Foucault", "You're Happy?”, "Hitchcock and Truffaut" and "the power of thought" are in the programming of the channel on demand

The Philos – on demand channel Globosat – will present monthly to the public the House of knowledge, in São Paulo, productions of its collection which includes documentaries about art, Science, history, updates, music, peoples and cultures; debates and interviews; and dance shows and music. In addition to the views, the meetings will still count with the presence of specialists that will deepen the themes addressed in documentaries.

The first production will be The Dalai Lama and Tibet's future, documentary that will show the day 26 of August the trajectory of the monk who travels the world for decades to raise awareness about the fight for independence of Tibet, even being vilified by the Chinese government and prevented from entering your own hometown. To chat, the Philos invites Lourival Sant Anna ’, international journalist and commentator of Rádio CBN. With the participation of Luís Mauro Samuel Martino – doctor of social sciences from PUC-RS, the session of the day 30 September will display Foucault x Foucault, production of the Director François Caillat featuring testimonials from various philosophers who show the busy life of the French thinker, author of the work "history of madness" and "monitor and punish".

On 28 October, the Philos will present the documentary which discusses what the human being over seeks: happiness. In You're Happy?, the viewer will understand how the individual tries to reach out and to the pathway errors relate happiness to materialism. The chat will be on account of Vavi Königsberger, a clinical psychologist from PUC-SP and Transpersonal psychotherapist and body, formed in psychodrama, psicossintese and energy dynamics of the psyche.

The famous interview that Alfred Hitchcock gave François Truffaut in the 1960 will be presented in Hitchcock and Truffaut on 25 November. After the screening of the documentary that brings Martin Scorsese interviews, Steven Spielberg and other renowned directors, the channel will invite you to join the conversation Sergio Rizzo, journalist, doctor in middle and audiovisual processes and master in arts and film from ECA-USP. The last meeting of the day is Philos 16 December with the display of The power of thought, documentary makes a fascinating trip to the inner world of the human being, with participation of scientists who talk about recém-exploradas connections between thoughts, feelings and personality development. Peter Cabezas, Managing Director of NeuroVox and researcher of the laboratory of Clinical Neurosciences (LINC) the Escola Paulista de Medicina, UNIFESP.

Previous: Neba gallery presents Felipe Barbosa exhibition about art and sport
Next: Tuesday, day 30, will be the last day to visit the "Abaporu", masterpiece by Tarsila do Amaral, at the Art Museum of the river-SEA