Home / Art / Sesc Pinheiros receives Rashid, at the launch of her new Single, “The Scene”

Sesc Pinheiros receives Rashid, at the launch of her new Single, “The Scene”

On show at the Teatro Paulo Autran, Rapper anticipates track
that will be his first official disc 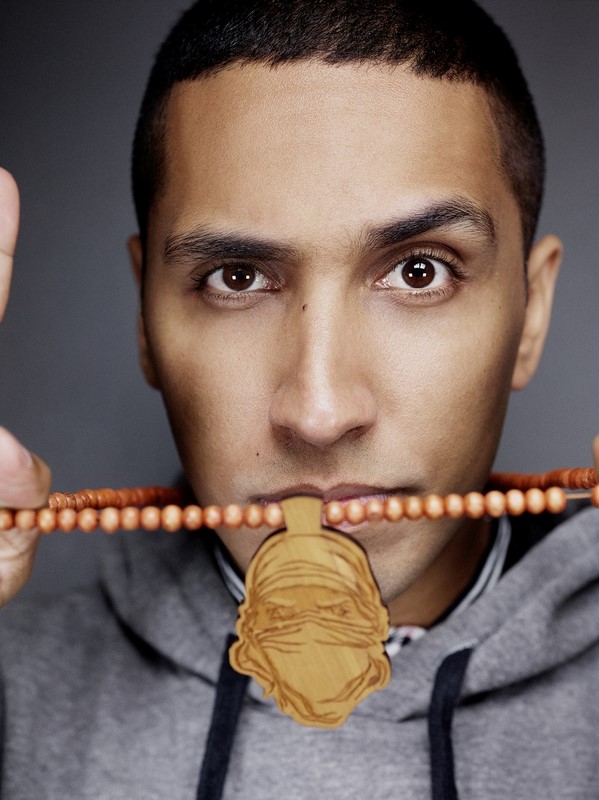 After four mixtapes, Rashid is preparing to release his first official disc in early 2016. Before this, However, fans of the rapper from Sao Paulo will hear first hand, no Teatro Paulo Autran, of the Sesc Pinheiros, a track of this new work, in concert at the day 2 October (Friday), with tickets ranging from $ 12 (full credential) the R $ 40 (entire).

Entitled "The Scene", the music, that brings style variations, tells the story of a fit. According To Rashid, "We did a rap about the police in jazz who becomes a spiritual at the end. We brought other aspects of black music into the narrative. I believe that the three rhythms have enough connection with the street and the people ".

In the presentation, Rashid receives the soul singer Izzy Gordon and the musician Rodrigo Mantovani (acoustic bass), to submit new. Accompanied by his band-formed by Edwin Produces (battery), Herbert Mann (keyboard), Renato Taimes (Guitar), Sitora Rodrigo (low), Godo (backing vocals) and Mr. DJ. Brown-, the rapper plays also letters like "Gratitude”, He won a music video at the end of last year and already accounts for more than 600.000 views on YouTube, In addition to "Boss”, written by Rakesh Rai. 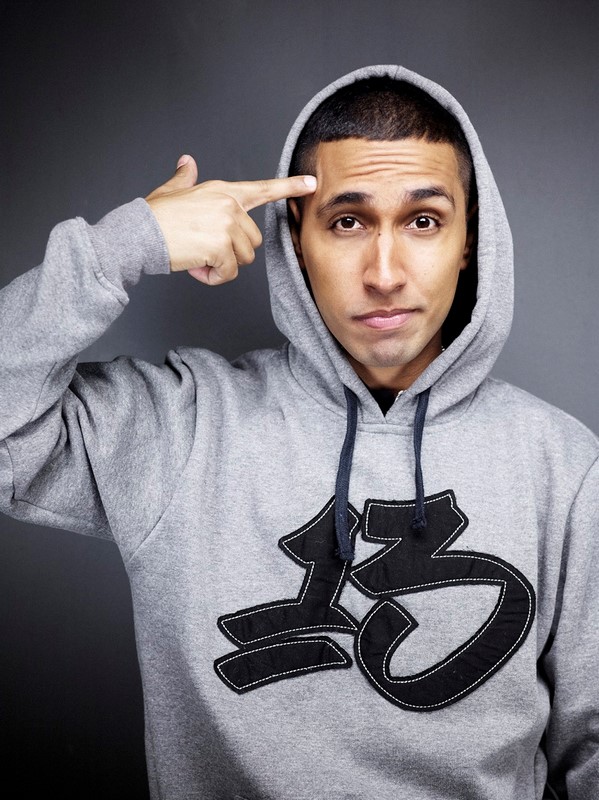 Michel Days Costa, better known as Rashid, was born on 21 March 1988, in the northern zone of São Paulo, where he had his first contact with the rap. To the 12 years was writing his own lyrics and the 16 participated in battles of Freestyle. In the following years, gained prominence in the battle of Santa Cruz (organized by Afrika Kids Crew) and Baiting of MCs (organized by Nigga and DJ Dan Dan), recognized battles of impromptu rhymes of São Paulo.

From the art of improvise, Rashid went to a new professional step: in 2008, his first professional recording in an album track of Kamau ("Non Ducor, Duco"); in 2010 released "rise and shine", his first mixtape, with 9 tracks and featuring names like Marshal, Rael, Projota and Ship productions, and G. Soares (Pentagon); in 2011, launched the second mixtape, "Gift & Debt ", in which along the 15 tracks met productions of DJ Caique, Damien Seth, Skeeter, Laudz, CASP, In addition to the participation of black soil, Projota, Phill, Masao and Kamau.

The following year, his third mixtape, "So Be It", with 20 tracks and guest appearances by Flora Matos, Ogi and Projota, had 50 a thousand downloads in first week. The fourth and final mixtape, "Confusing Sages", came in 2013, with participation of Emic, Rakesh Rai, Daniel Cohen and Di Melo.

In addition to partnerships with big names of the national rap, Rashid accumulates participations in events such as the Virada Cultural, the Cultural circuit of São Paulo and the SXSW, the latter is one of the biggest festivals of music and technology in the world, that happens in Austin, capital of Texas, USA. Currently, the musician prepares his first official album, to be released in 2016.