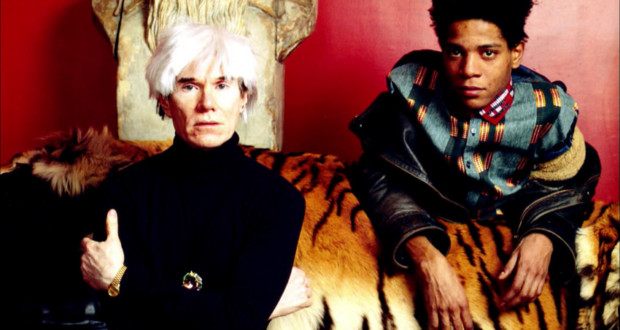 Log in Philos + Globosat displays in November productions on architecture, art and dance 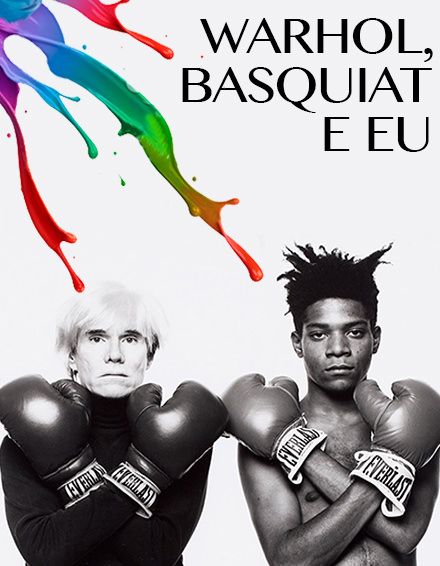 The Session Philos at + Globosat displays on Saturdays November, Always at 16:30, various productions on architecture, history, dance and natural phenomena. Opening the grid this month, Session Philos displays on 7 documentaries "The Pursuit of Religion" - a film about spirituality in which a parent seeks a doctrine to teach your child -, e “Warhol, Basquiat e Eu ", which presents the story of Andy Warhol and Jean-Michel Basquiat, in one of the "weddings" wildest art world.

On 14, the schedule shows the first episode of the series "I, Cease", investigating a former life do- Julius Caesar, symbol of power and honor are 2.000 years. "The Land of Secrets" is the second day of the series with the episode "Lost Gravity", about natural phenomena alter the planet.

The Session Philos day 21 November will present a documentary that reveals details of the work "Nighthawks", pintura do artista americano Edward Hopper de 1942, which became a symbol of American culture through the many reproductions and representations made, especially in the cinema. To end the day, the public can check the episode "Casa Mila" from the series "Architecture".

Ending the month programming, on 28, there will be screening of the documentary "Orson Welles", showing the intriguing personality of the filmmaker, author of great classics as "Citizen Kane" and "Pride and The Stranger", Welles works that yielded the title of the seventh art genius. "Infra" is the second attraction of the day, with the show created by the Royal Ballet. 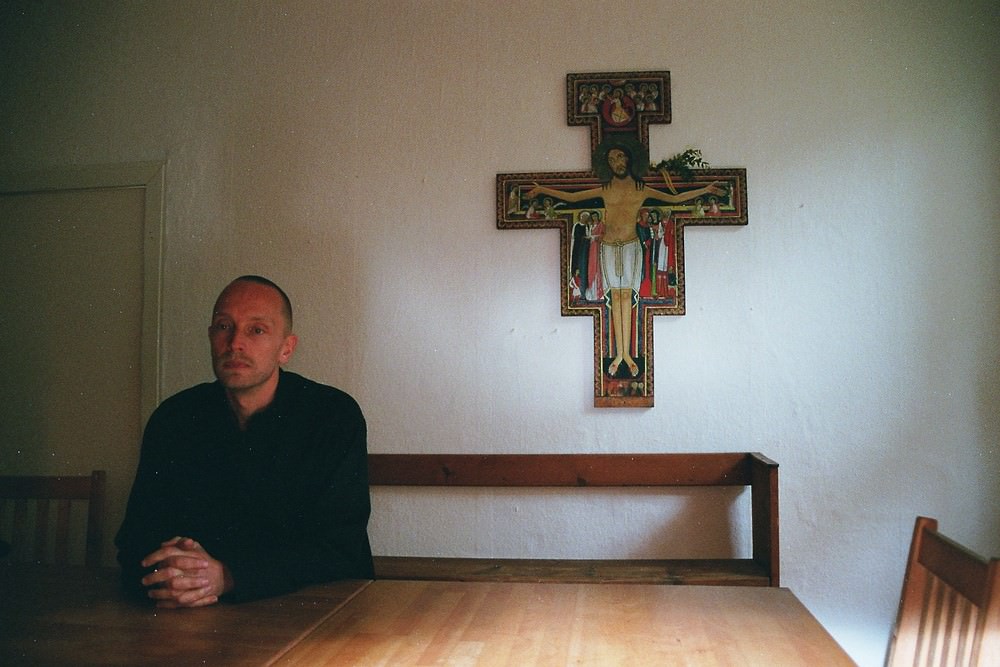 The Pursuit of Religion (Lost In Religion). Photo: Disclosure.

Created by Globosat, the Philos is not a traditional channel. With a vast collection that brings together the best documentaries and unforgettable shows, Philos is available in the subscription video on demand (SVOD), where the viewer chooses the time and the content you want to watch, as many times as you want, by means of a signature.

To access the Philos, It is necessary to hire the service through a pay TV operator that offers the package (NET, GVT and VIVO R $ 19,90 monthly) or by Globo.com (R$ 16,90 monthly), that gives you access to the entire collection. The content can be watched on TV (using the decoder of the operator), on the computer – the site www.philos.tv -or apps for iPhones, ipads and Android devices.

Previous: Exhibition on humanized birth is attraction at SESC Sorocaba
Next: Camerata Antiqua performs at Long Field on Friday