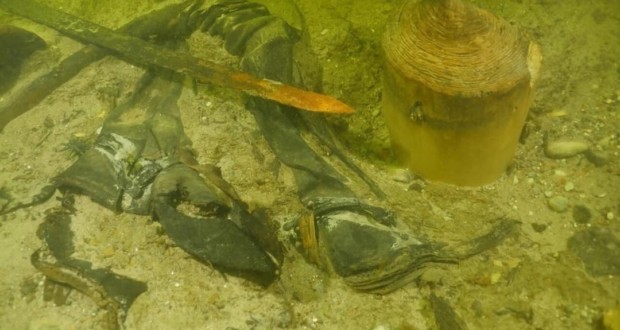 Soldier killed five centuries ago found in lake in Lithuania

There are more than 5 centuries a medieval soldier died of causes still unknown and his remains ended up nine meters deep under the mud of lake Asveja, in eastern Lithuania.

Today, so many centuries later it was finally found during an underwater inspection of the pillars of the old Dubingiai bridge built in the years 30 last century.

“Although the remains were under a layer of sediment, we are not in a context of purposeful burial or deposit. Most likely, these layers of sediment accumulated over the years and with the movement of the water.”, refers to archaeologist Joana Freitas.

Scientists at Vilnius University School of Medicine examined the body and said it was a male, quite young and who died sometime during the 16th century.

” According to excavation reports, next to the body several belongings were found leading to believe that it was a soldier. Your clothes, your leather boots, his sword and a series of objects and ornaments. It is the first time in the country that they have met a soldier in the same context and, this finding is extremely important to add knowledge about soldiers of the European middle ages, mainly from the Baltic area.”, refers. 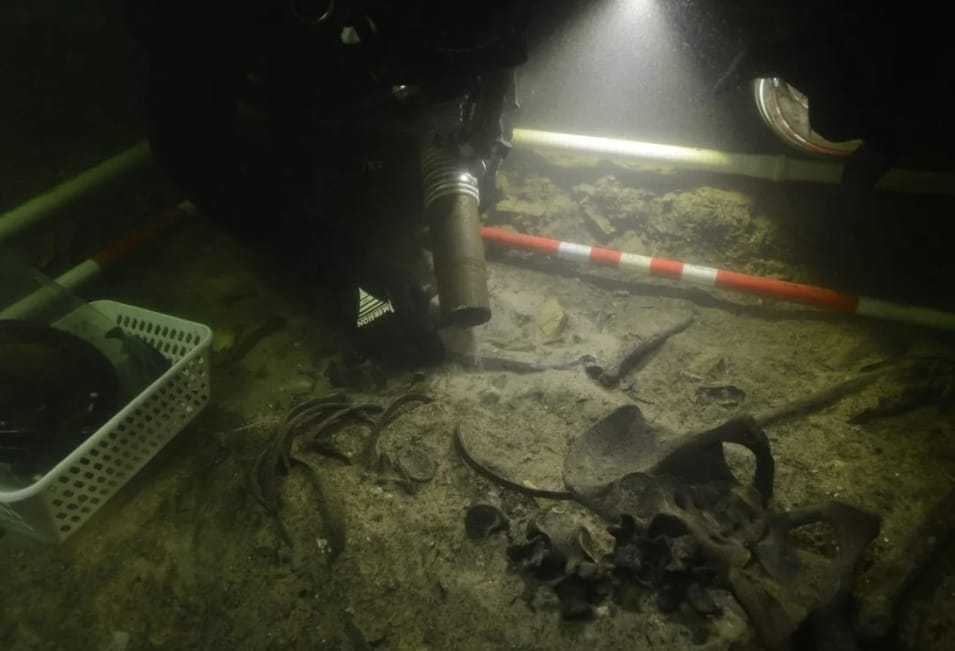 Previous: NEW LIFE S.A., by André Carvalheira, will have preview at Cine Drive-in
Next: Michel França - “Art, oxygen of life ”, by Edmundo Cavalcanti