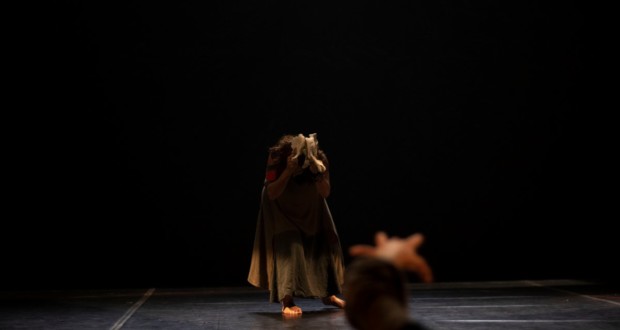 The free subscriptions are now open in the Ema House Museum Klabin site, are 40 vacancies

In November, the House Museum Ema Klabin promotes Cultural Tramas program with the theme "Fragments and meetings in São Paulo scenic dance". There will be four meetings, always on Thursdays, from 19:30 to 2130, guided by a PhD in Social History, Simone Alcantara. Registration is open on the House-Museum site: emaklabin.org.br

Through the analysis of important moments in the history of SP as the city's founding, the catechism of the Jesuits, Indian slavery, immigration, the proposal is to reflect on the cultural and artistic expressions of this great metropolis.

They will be addressed, among others, issues such: singing in the african-Brazilian dances, the choreography of indigenous peoples and Afro-descendants, modern dance, and the creation of companies of São Paulo dances.

According to Simone Alcantara, "To sing and dance their stories of rites and affections, changes in the contexts of Sao Paulo, indigenous peoples and Afro-descendants remain stubbornly the fight against racial and social prejudice ".

She also explains that with the increase in population and different identities, Drizzle the City had a cultural gain in all social classes.

1first date (07/11): The different views on the scenic choreography paulistanas

Modern dance Chinita Ullman and Kitty Bodenhein and the Modernist Movement in the years 1930.

The representation of indigenous peoples and Afro-descendants in classical ballet choreography of the year 1940.

- "Kuarup or the issue of Indian" Ballet Stagium (1971): By that marked the history of Brazilian dance?

Pedagogue and PhD in Social History, both from the University of São Paulo (USP). It was commission member, Act as Mendonça, Vitae Foundation, PROAC Dance Movement, Art Critics Association (APCA), Moukarzel Gomes Award, Notices for the Promotion of Dance by the SMC-SP and judge the movements of SESC Dance and Cultural Map. He served as Project Officer UNESCO-SP; forming educators at Avisa Lá Institute and Museum of the Person. Published articles as, São Paulo Dance! (2002), The intensity of the red (2018), among others. He is currently a consultant for dance and movement and teacher invited the Graduate Program in Dance and Body Awareness by ESTÁCIO, FMU and USCS in São Paulo and other states.

Previous: Cartel 011 hosts exhibition of ceramics made by women
Next: Zaza Garden - "The Art of Fibril", by Edmundo Cavalcanti