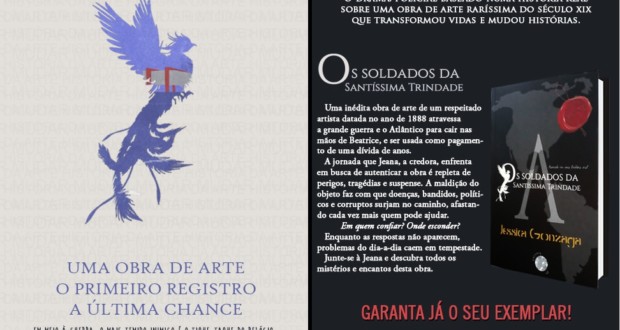 It's a long story, but I'll try to summarize it in the best way possible. 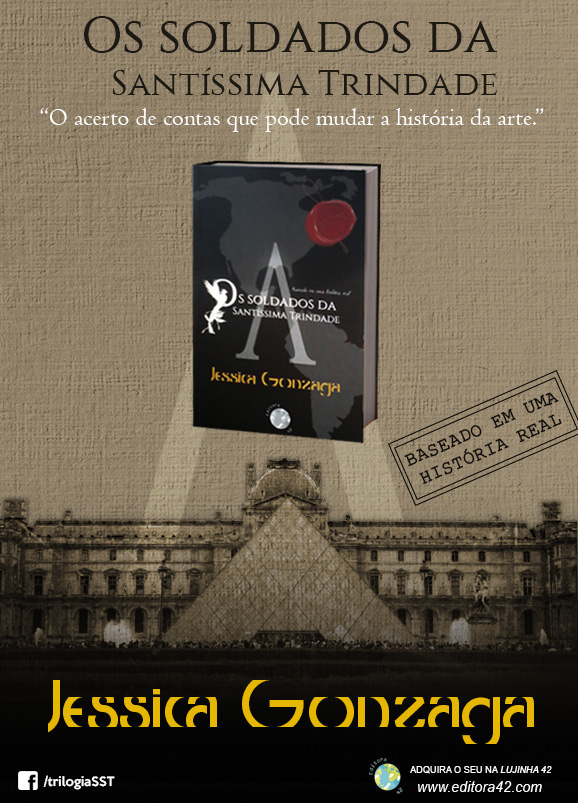 Been in casual conversation that everything began and, After devoting several months to research and interviews, gather data, evidence and other information in this story, until then, remained hidden for years, but, now, Finally might be presented to the world.

The first volume of this trilogy that chronicles the history of a work of art dated in the year 1888 was whimsically published by Publisher 42, in Brazil, and I'm working to publish it in other countries, in one of them is already a bit Advanced.

Well, In addition to the Louvre, in France, This work has intrigued experts on the artist's own Museum, Barcelona, and, in Brazil, the leaders of respected UNICAMP, CESA (USP), FIESP and FUNARTE. The book unpacks all these events, Since its discovery in the basement of a House until the arrival of the object at the hands of the heirs of painter and sculptor, merging COP, suspense and drama with real life, and reveals traces of the great war, formerly treated in conclave.

The plot already sharpens the curiosity of who hears it, forming a, still shy, but growing, line of readers and fans. 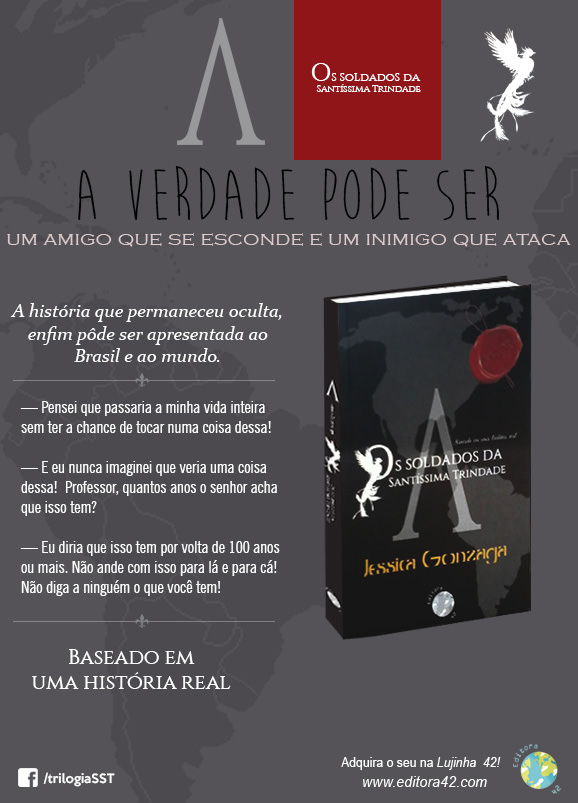 Like any literary work in its beginning, We still can't say that “The soldiers of the Holy Trinity – Love. Loyalty. Hope.” is sales leader, but, certainly, will be a trilogy of which we hear much talk and, therefore, worth a closer view.

The work does not belong to me, so that had support and permission to write about it, but not to shoot and distribute the image (especially the fragility of the object). Who knows until the end of the trilogy they authorise, but an hour is total surprise.

Per hour, the book is to launch special promotion and can be purchased on the website of Publisher exclusively. Some bookstores have already expressed interest in the book and we are processing all logistics and commercial agreements.

The official page of the trilogy, on Facebook, is: facebook.com/TrilogiaSST

The link to buy the book: http://goo.gl/Sxkxv5

And to read the first chapter: http://goo.gl/mg2Yde 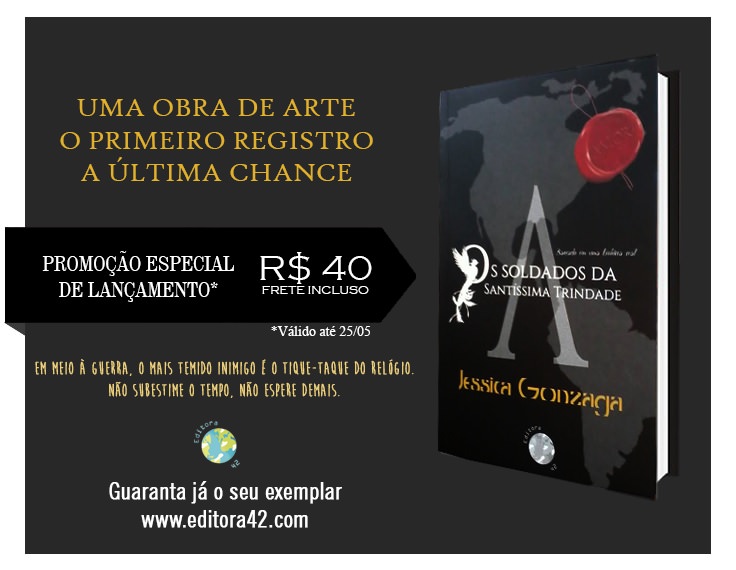