Will be presented a reading of texts in French of the renowned writer
Senegalese Léopold Sédar Senghor, Member of the Académie française 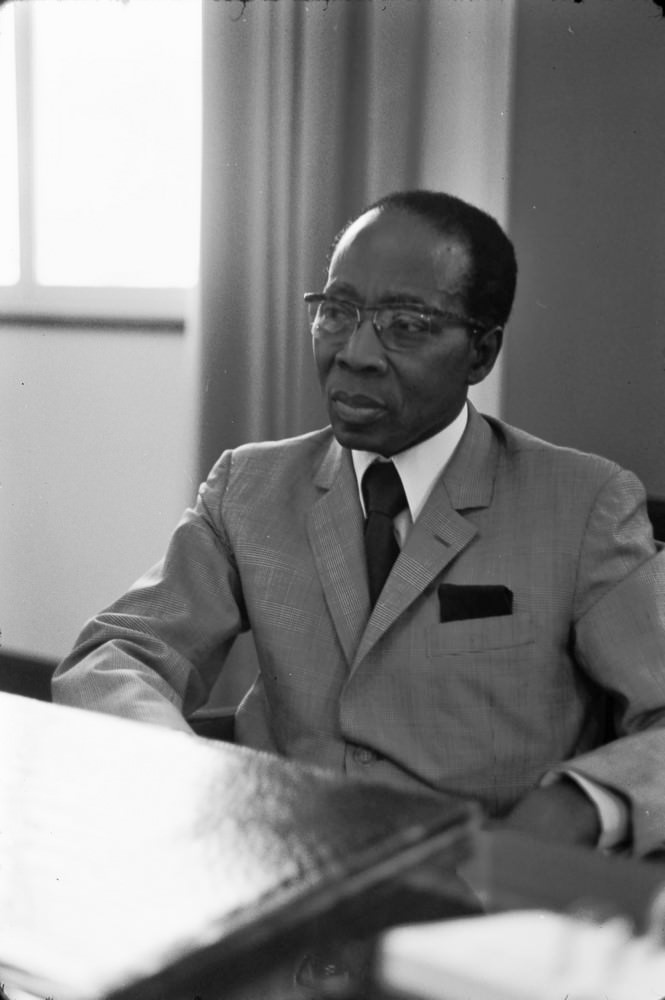 A Alliance Française Botafogo takes place next Thursday, day 28, a meeting with the African literature. The writer honored is the Senegalese, Member of the Academy of Arts of Paris, Léopold Sédar Senghor. The reading will be done by Antonio Manso, with directed by Brigitte Bentolila. Admission is free and the passwords will be distributed before the 1:00 event at the Alliance Française Gallery.

Léopold Sédar Senghor was the first President of Senegal in 1960, After independence, acclaimed poet, writer and professor. Senghor foi um dos pais do movimento literário conhecido como ‘Negritude’, que teve como objetivo elevar a consciência negra. He was the first black to be elected to the French Academy of Letters. As a poet, was nominated for the Nobel Prize for literature, in 1962.

In tribute to Léopold Sédar Senghor, the company Noir sur Blanc will present a reading of excerpts from works by the author, such as, "Oeuvres poétiques", "Chants d ’ Ombre" and "Ethiopiques". The texts are celebrating the values of black African culture myth of black ' wild and obedient '.

Event is held in French, no translation.

It is the only institution in Brazil authorized by the Embassy of France, to apply the tests that give access to international diplomas DELF and DALF, recognized by the French Ministry of National Education. The French Alliance is also the center of official exams for the application of international tests valid for two years TCF (The French Knowledge Test) and TEF (French Assessment Test) and the national test valid for one year Capes (recognized by agencies CAPES and CNPq MEC). The French Alliance in Brazil develops partnerships with numerous French and Brazilian companies as well as being an essential actor of Franco-Brazilian cultural dialogue.

Previous: Courses on art with Dr. Marcos Horace, Baroque specialist
Next: Open SEA the color of Brazil and brings the Abaporu to Rio de Janeiro in the period of the Olympic Games