Home / Art / Actor Michel Abou debuts in the soap opera Genesis, from the TV Record: “It was a pleasure”

Actor Michel Abou debuts in the soap opera Genesis, from the TV Record: “It was a pleasure”

With the direction of Edgard Miranda, the plot intends to explore the Old Testament narratives

Born in Minas Gerais, the actor and singer Michel Abou embarks on yet another professional challenge by playing one of the workers who will be at the “Torre De Babel” stage in the soap opera Gênesis, gave the whole Record, that debuted on the last day 19 January.

“This is a step that portrays when God made everyone speak in different languages. Imagine the confusion! It was a great pleasure to participate in this great production and to convey the message that fearing God means hating what is evil. Beautiful scenes that are very worth watching ”, account Michel Abou, which should appear later this week in the narrative.

This is not the first time that Michel Abou debuts in a soap opera, the actor's curriculum is full of participations in global soap operas. Among the most recent roles is his performance in the soap opera Órfãos da Terra. “My character was a friend of Sheikh Azis Abdallah, played by Herson Capri, which I had to dance with him and Kaysar Dadour during his wedding, a common folk dance in Palestine, Lebanon and Syria, which is very cheerful and fun, o Dabke ”, Michel account. 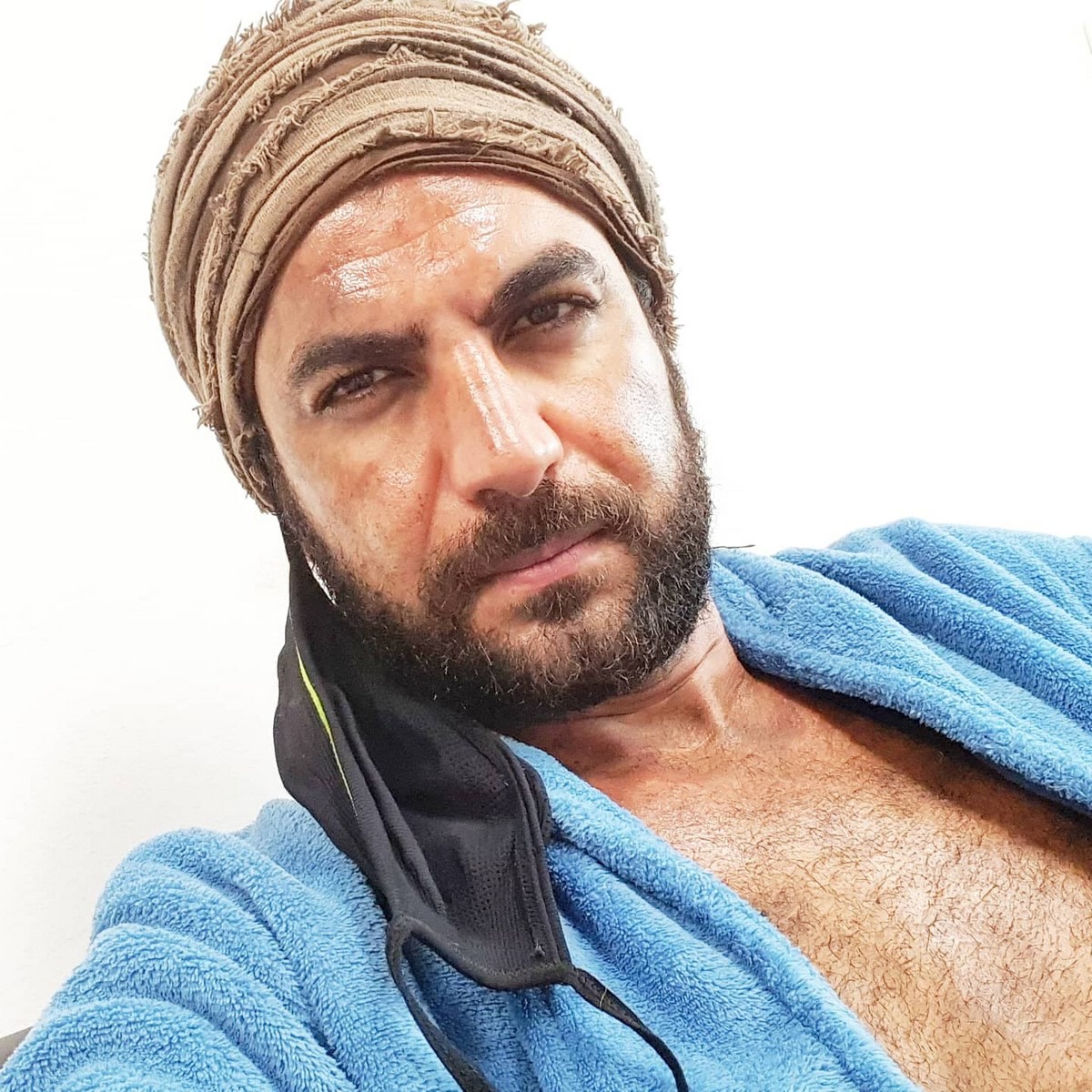 About the Genesis experience, he defines: “I found it very interesting to do this character, once we had a laboratory with Rodrigo Silva, archaeologist, what languages ​​were spoken at that time, before Arab even exists. It was a pleasure and also a great challenge to record in the middle of a pandemic, respecting all security protocols ”, explains the artist.

In addition to participating in five global soap operas, do commercials for TV, Michel starred in the film Line Walker, directed by Jazz Boon, released in 2016, in which he played the role of a Sniper. With all the experience, the actor recalls that his artistic career started as a child. “Following my philosophy of those who expect to always reach, combining my desire to grow as a musician, actor and professionalism, I continue to study and use art as a refuge and resistance, living all that ABOU essence of being ”, account Michel Abou. 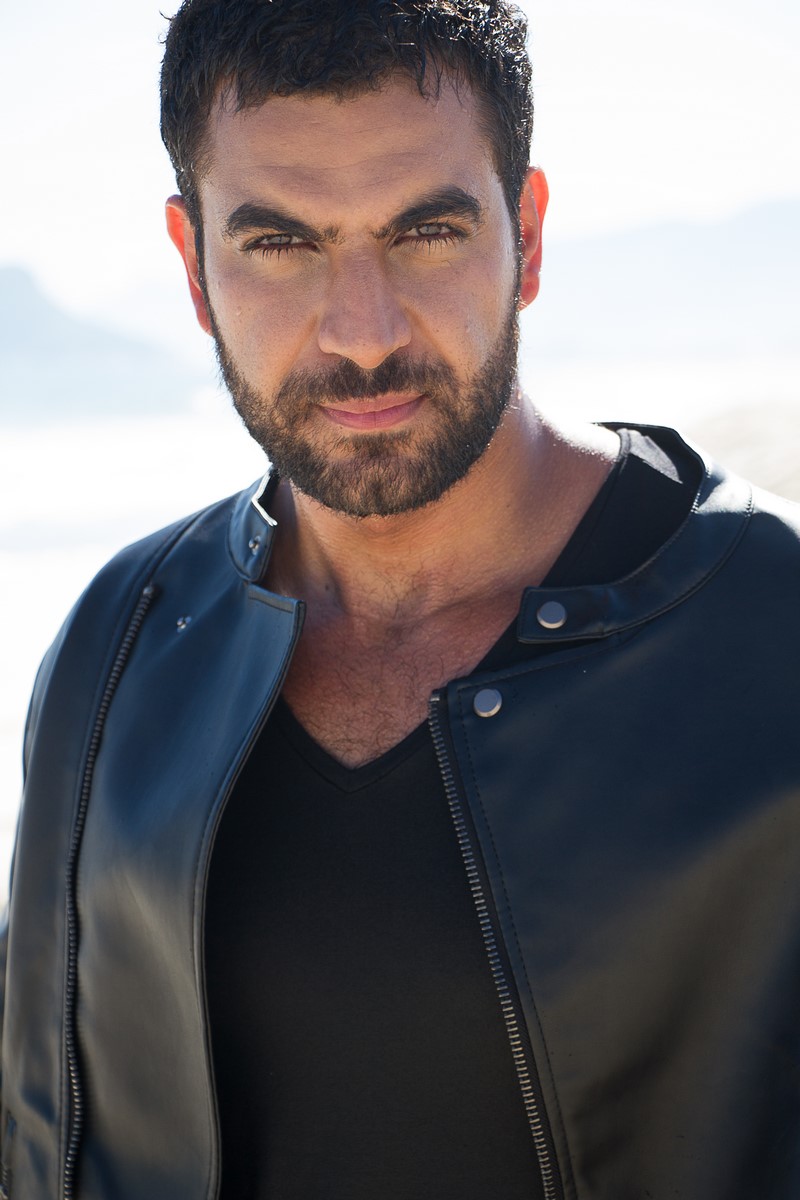 Cantor, actor, businessman and model, Michel Rocha Abou Abdallah is from Minas Gerais. Since school he has nurtured a passion for music, but it was only in 2008 who released a CD with his compositions. Together with a group of friends he formed the band ABOU E OS CARAS DA TERRA. The disc reached the mark of more than 50 thousand copies sold and with success, the group won in 2009 the title of best band in the Mineiro Prize for Independent Music.

Graduated in Advertising from the FUMEC University and in Public Relations, also acts as executive producer of events. In his career he worked at major festivals such as Rock in Rio, Olympics 2016, World Cup and Box Guanabara (Sambadrome). In Belo Horizonte, is ahead of Casa Sion Festas & Events, enterprise of which he is an owner partner.

Trilingual, lived four years outside the country, having resided in London, in England and Bílio, in Spain. As an actor, acted in the soap opera “Gênesis”, of Record, just like in “Earth Orphans”, “The Power of Wanting”, “The rule of the game” and “freedom freedom”, Rede Globo productions.