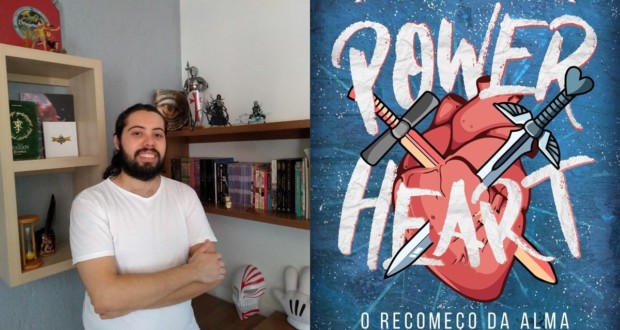 In the story, we follow Krian Heart, a young man of almost 18 years, nerd and video game addict, very close to finishing my studies in a country town very concerned with kissing for the first time. With great difficulties in relating to girls, ele se surpreende ao conhecer Olexa, a mercenary who thirsty to free all beings, mainly those hunted by government executioners, like fairies and elves.

Inspired by his personal life, anime and manga, the author revealed a little about his writing and what to expect from the story: "I love to put a lot of action into the story and develop the characters in the midst of fighting.". 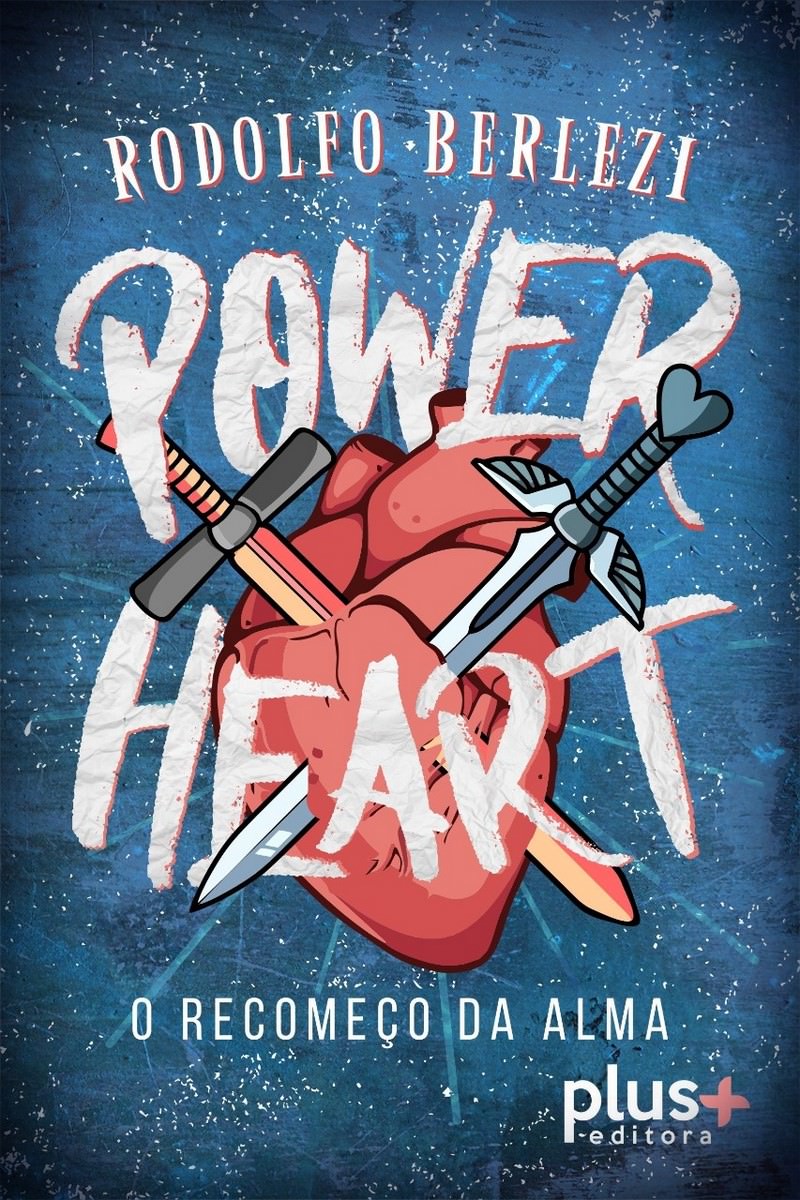 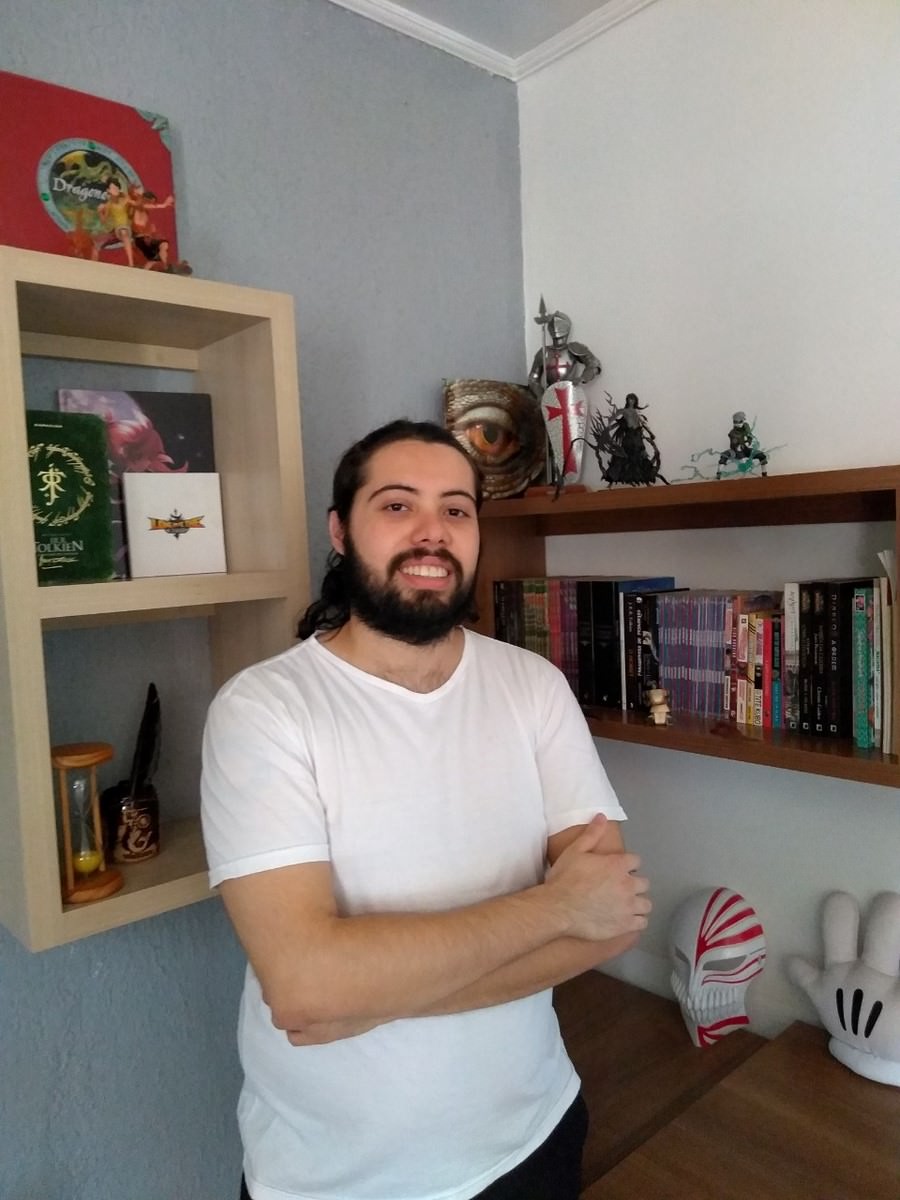 Synopsis: Krian Heart is about to finish school in a country town, where the nerd boy's only concern, video game addict, is to have your first kiss, cursing himself for being almost eighteen and still having difficulty with the girls. Bored of the quiet life he chose for himself, and afraid of what will become of their future, don't notice that you have another option besides the university until you meet Olexa, a mercenary girl who battles against executioners, believing that all living beings should be free to live wherever they want. Together, they embark on an adventure in search of freedom, pioneering secrets and powers that can change everyone's life forever.

Biography: Rodolfo Berlezi nasceu em 1995 and grew up surrounded by online games, manga, anime, card games and books, always emerging in the imagination of these universes until you start creating your own at the end of high school. Graduated in Computer Science, seeks to express its internal agonies through writing. In addition, write what you would like to read in books: exciting fights like in Japanese comics. Power Heart is his debut work, which tells the story of Krian, a virgin boy who discovers a world of many mysteries, loaded with powers and epic battles.

Previous: Dark Gero's book involves an inexperienced young man, an enigmatic stripper and a lot of blood
Next: Wladmir Amoroso - “A way of life, a way of living ”, by Edmundo Cavalcanti