Home / Art / Chat with Mike Deodato, Cosplay contest and concert with music from movies are the next attractions of Geek Sesc Week 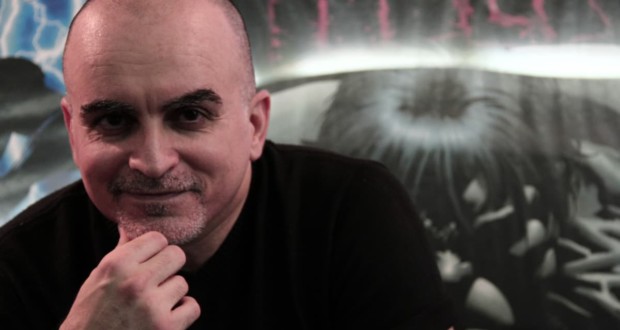 Chat with Mike Deodato, Cosplay contest and concert with music from movies are the next attractions of Geek Sesc Week

Event broadcast by YouTube from Sesc/RS until next Saturday, 30 October

One of the greatest designers today, Mike Deodato participates in Geek Sesc Week This Thursday (28/10) with a chat about comics. Broadcast by YouTube from Sesc/RS (www.youtube.com/sescrs) from the 8:00 pm, the conversation will address the illustrator's work for Marvel, DC and AWA, in addition to your copyright projects.

On Friday (29), it's time to meet the winner of Cosplay contest, which will be presented by professional cosplayer Viv Lee, at the same time and channel. The first place winners will receive daily awards at a hotel at Sesc/RS and distance learning courses at Senac-RS.

Closing the event, to Canoe Air Base Band presents a movie soundtrack concert that marked pop culture. The repertoire, there are songs from movie classics like “Lord of the Rings”, “Star Wars”, e “Toy Story”. The presentation will be broadcast on YouTube, from the 7:30 pm.

About HQ: Marvel, AWA and more

Deodato is an illustrator and by 24 years was an exclusive artist for Marvel. Consolidated its reputation over the years 90 with a popular participation in Wonder Woman, from DC Comics. In a short time, Deodato became one of the most prolific and in-demand artists of the decade, including passages through Marvel titles such as Avengers, Elektra, The incredible Hulk, Spider man and Thor. After that, Deodato conquered one of his favorite series to date, The Incredible Hulk, written by Bruce Jones. Today is dedicated to the authorship career. His latest projects in this new phase are Berserker Unbound, The Resistance, Bad Mother, Redemption and Not All Robots.

Vivian Lee is a trained filmmaker and cosplayer for 8 years. He recently made his work available to the general public with tutorials; lives; modeling and prop maker services for cosplayers, working with different techniques and materials.

In 2019 was the winner of Anime Xtreme's XCC cosplay contest with her Raphtalia cosplay and her own adapted lyric music. He has been working on creating his own projects and complete photo sets for each character during the pandemic, as well as participated in events such as the Porto Alegre Japan Festival and Anime Buzz online. Viv Lee accumulates today around 60 characters between complete cosplays; versions and makeups. 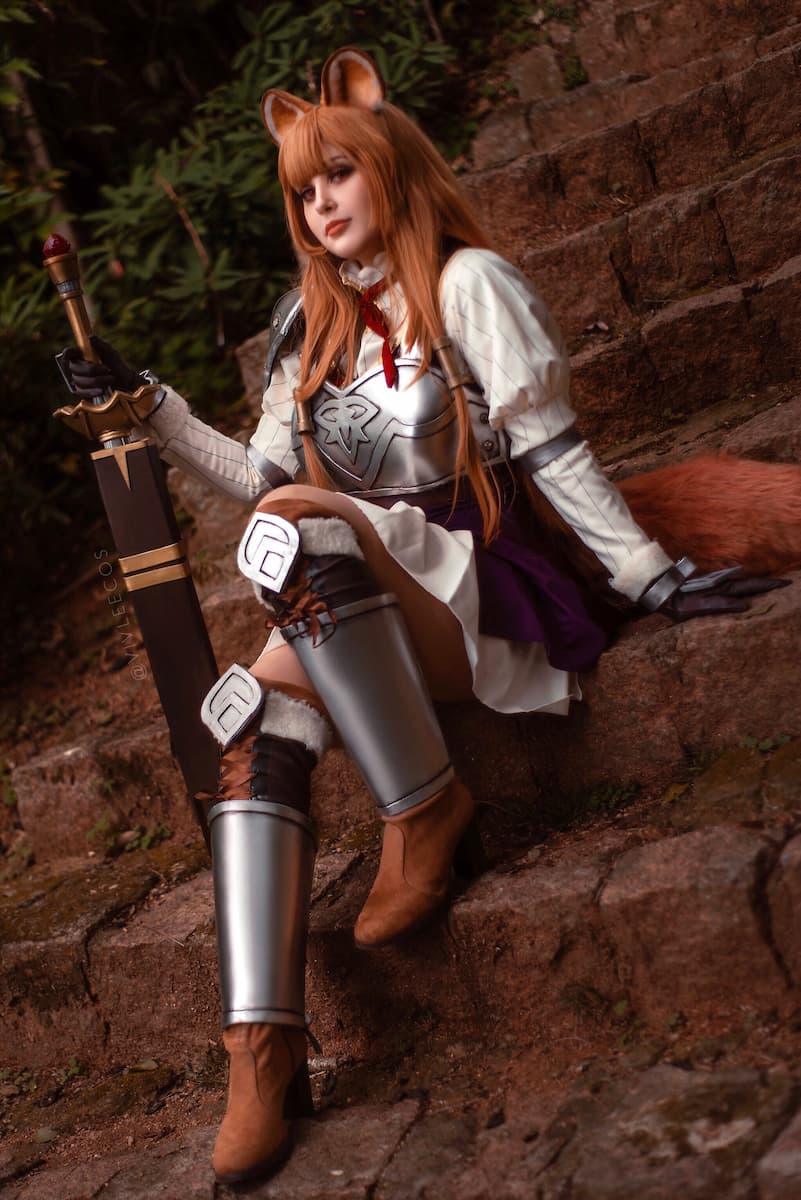 Some in-person tickets will be available. To compete, it is necessary to register on the site www.sesc-rs.com.br/geek in the tab "Concert FAB".

Previous: NISE DA SILVEIRA – THE REVOLUTION BY AFFECTION
Next: Know how to use lettering in your decoration