Home / Art / Hoffmann House, a democratic space open to all styles of dance 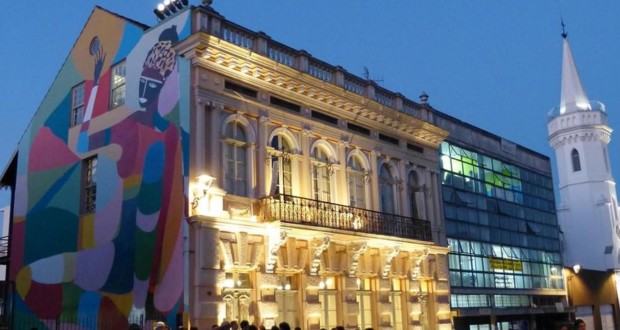 Hoffmann House, a democratic space open to all styles of dance 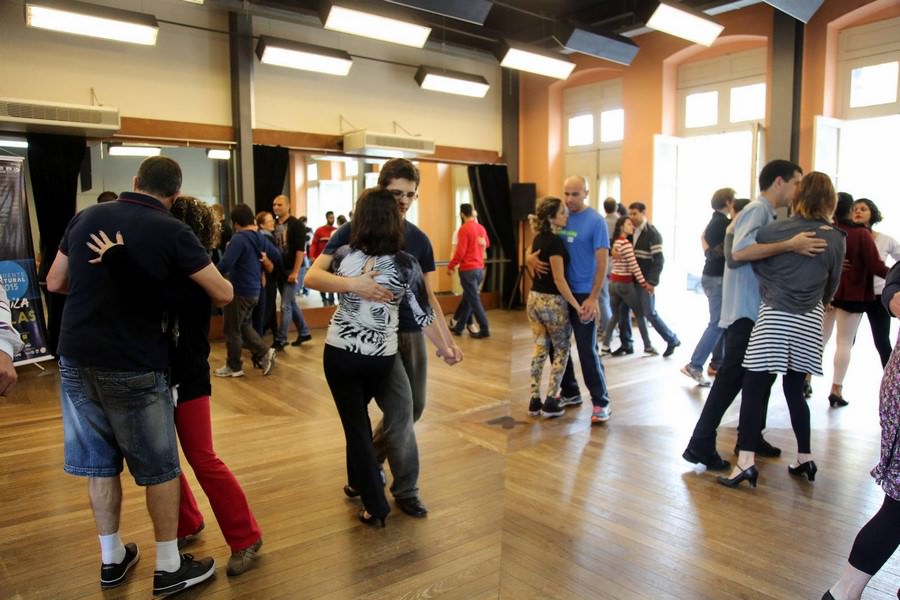 In this 29 April, International dance day established by Unesco, Hoffmann House reinforces the policy of opening its doors to all forms of expression and for the most varied rhythms and dance styles – classic, contemporary, Afro, hip hop, Gypsy dance, circular dance, Capoeira and dance hall. Dedicated to the study of the movement, This unit of the Cultural Foundation of Curitiba, completed in March 13 years of activities, received in the last year more than 8 1000 people in courses, workshops and presentations.

When it was created, Hoffmann House sheltered especially research groups of the aesthetics of the movement. Several edicts released by the Cultural Foundation of Curitiba in recent years have attended choreographers, dancers and all interested in the research of the art of movement. The House was room for development and production of projects, the results came in the form of free performances for the population.

Since 2013, the Casa Hoffmann offers space for essays, workshops and dance performances, as well as other languages, prioritizing access to citizen. Offering structure and the basis for the promotion and the diffusion of dance, Hoffmann House today is host to all forms of artistic expression. "We believe that this is a democratic method for a relationship between artists, producers and community ", says the Coordinator Milzi Digiovanni. 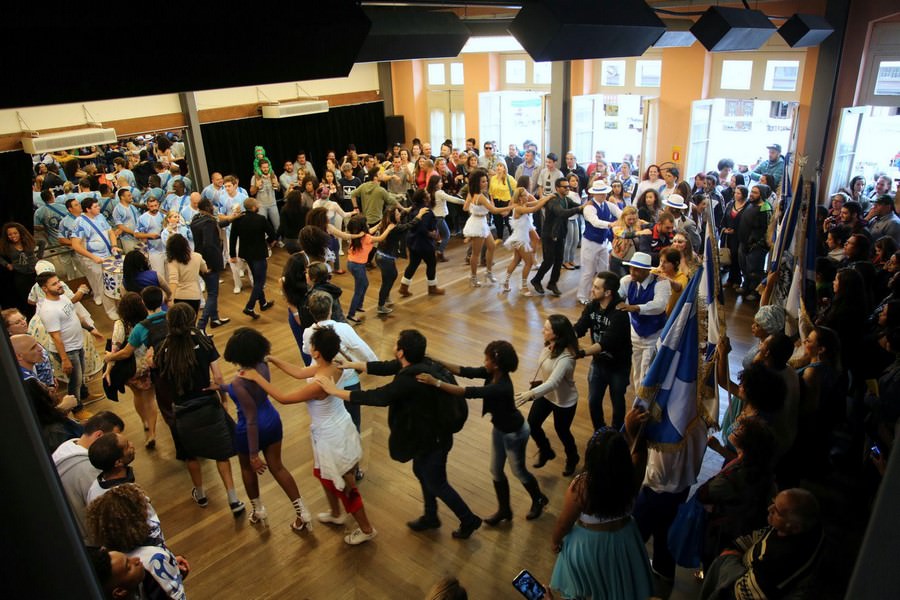 For Luiz Dalal, ballroom dance teacher, This opening allowed the Community approach, and the transformation of the place a meeting point, discussion and improvement for all segments of the dance. "For a long time, the House was designed for a particular language and in recent years managed to popularize, coming to serve all audiences. There was a grand opening and it brought the community to meet her. The Casa Hoffmann became effectively a symbol of dancing in the city ", the firm. Dalal was a House Hoffmann (selected in dance Cultural Foundation's edicts) and gives lectures and workshops. Coordinates the Curitibaila, a free aulão of ballroom dancing that happens during the Cultural Current and gather more of 500 people.

History – Built by the Hoffmann family, in 1890, the House is a symbol of the prosperity of a family of Austrian weavers moved to Brazil at the end of the century 19. The property is also architectural landmark of urban transformation that Curitiba lived in facing the century 20. Inhabited by Hoffmann to 1974, the House was then rented and suffered various adaptations, until it was destroyed by fire, in 1996. Only the external walls and the facade were retained. The property, catalogued as the unit of interest for the preservation of the municipality, It was fully restored and since 23 March 2003 It houses the activities of the dance area of the Cultural Foundation of Curitiba.

Previous: Samples “All time” and “You're the arrow” are opened in Periscope contemporary art (28/4)
Next: Claudio Parts inaugurates exhibition "Contemporary Archeology" at the Cultural Center Stage-FMP