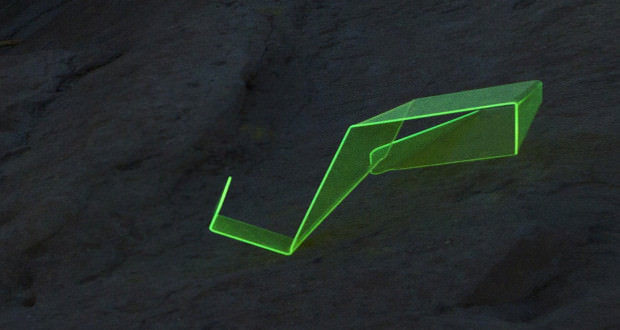 The city of Arts will host, throughout the month of January, the Digital Art Biennial, assembling works and installations by artists from different countries, for the first time in Rio de Janeiro. The initiative, conceived by designer John Vergara and under curated by Gabriela Maciel, Search gather relevant contemporary artists works nationally and internationally using digital media in several concepts and aesthetics, as electronic holography, typography of landscape, sample of filmography, sound art-mechanics acid, Interactive activism, nature as reflections of live bodies in a collapsed society, between virtual hyperlinks, “digitalismos” life and futuristic utopias. The biennial enters the day poster 6/1. Admission is free.

The idea is that the exhibition is open on every weekend of January, occupying the two art galleries of the city of the arts, In addition to the space where they will be the future of home theater rooms. The Biennale takes place in physical and virtual spaces, where the selected works are displayed in galleries, institutions and spaces for artists, simultaneously, in many cities of the world. Rio de Janeiro, the event is produced by SUCH Projects the Jacaranda Club Art Lab.

– We are the generation who walks, in your most, with screens in the hands and some, with chips on the bodies, in constant interaction with the digital apparatus, home, on the streets, in the cities, at work and in leisure environments. We, We communicate today largely via messages captured and sent by electronic means, We are increasingly submerged in electrified magnetic fields and virtual realities. We are all natural and digital agents and to some extent and potential ' Bullies '-explains digital Vergara. 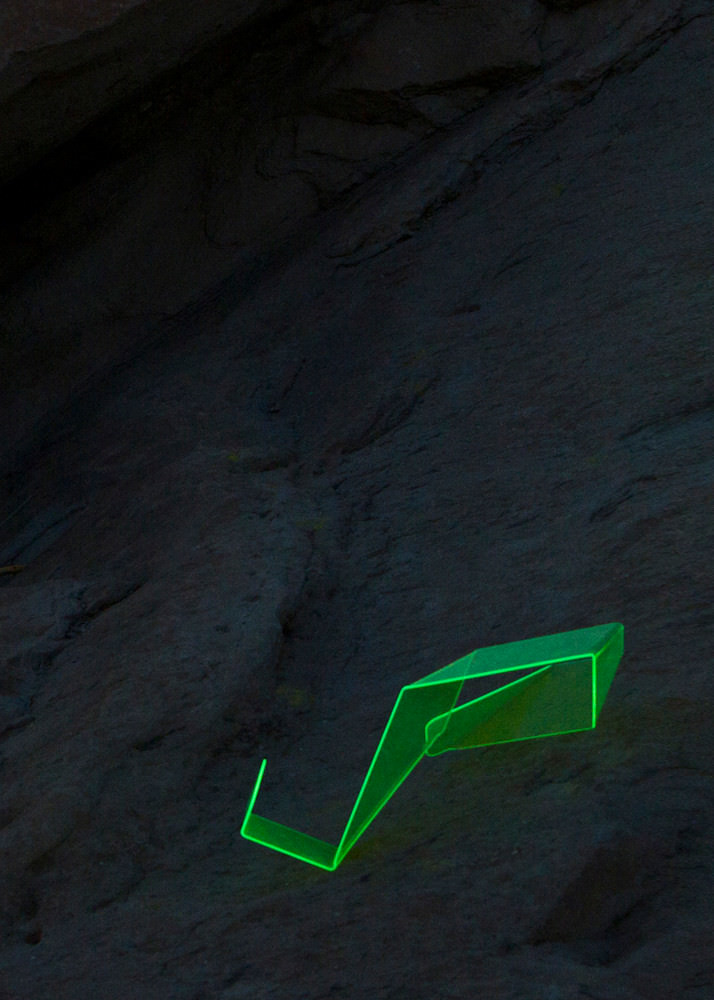