Home / Art / Future connection does homage to the street carnival 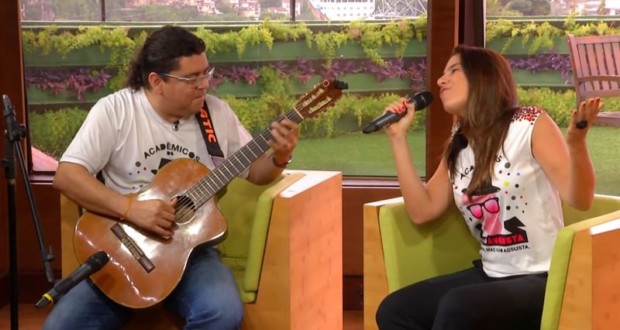 Future connection does homage to the street carnival

In the week of the country's largest popular party, the program gets in the Studio
representatives of Carnival blocks of various Brazilian States

The recent Carnivals have been marked by the explosion of the number of street blocks across the country. Only in Rio de Janeiro, parades are planned for this year of more than 500 blocks in 29 days of revelry. To celebrate the resumption of street carnival, the Future Connection receives in the Studio representatives of Carnival blocks of all Brazil.

On 8/2 (Monday), an interview with founding Director Spanta block Baby, Diogo Castellan, Opens the Carnival special. In addition to animate the revelers there is 14 years with parades through the streets of Rio de Janeiro, the block is also responsible for the creation of the school of music Spanta Baby, in Morro Santa Marta. The social project, geared for children and adolescents, Since 2009 and offers classes of percussion, ukulele, flute, among other instruments. "Many young people started with us for seven years and today are percussionists of large Samba schools, as the San Clemente ", account Castellan.

Still on Monday, the low Academic Augusta brings a lot of music for the Studio of the Future Connection. With an irreverent Carnival, It took more than 80 1000 people to the streets of Sao Paulo last year. "We consider ourselves a block activist. We want a more humane city, with more public recreational spaces. Our Carnival makes it: occupies the streets and celebrates the right to meet ", defends the President Ayad Youssef.

On Tuesday, 9/2, is the time of the traditional block Cacique de Ramos. Created 55 years in Rio de Janeiro suburb, the block is considered Cultural Heritage of Rio de Janeiro. "We have achieved our space not only at Carnival, but also in Brazilian popular music. We've been to plot of the hose ", Bira account, President of the Cacique de Ramos.

To close the special Carnival, on 10/2 (on wednesday), the Future Connection conversation with the creator of Embassy of Pernambuco of giant puppets of Olinda, Leandro Castro. Members of the sons of block Gandhy, from Salvador, terminate the program with lots of music and history, showing the different reasons that led to the block to be considered one of the most beautiful afoxé da Bahia. 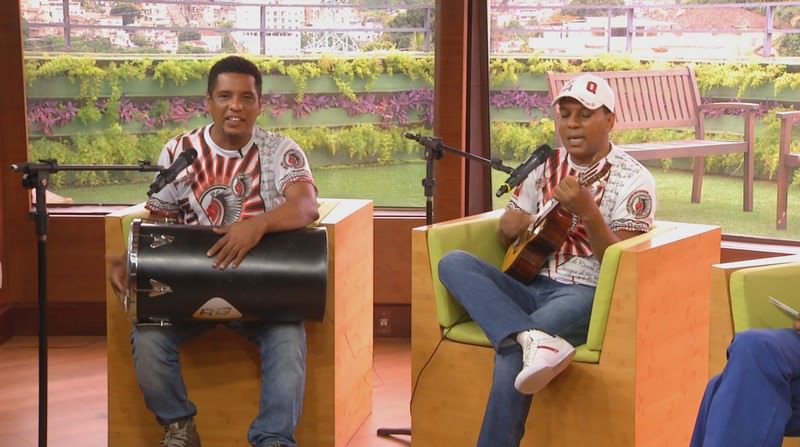 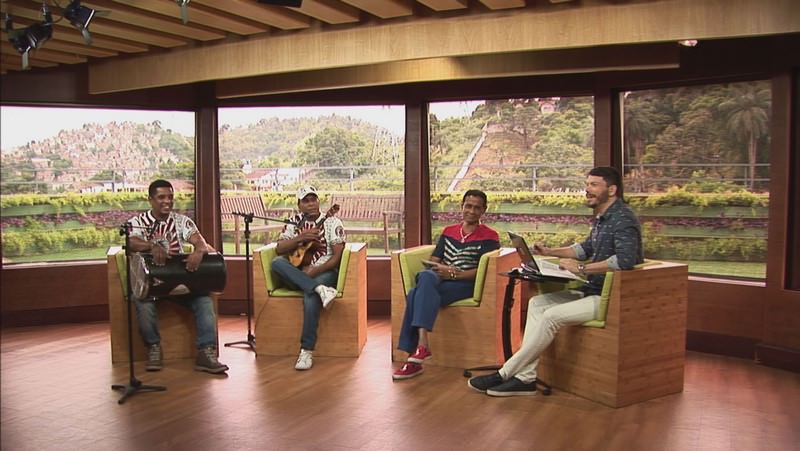 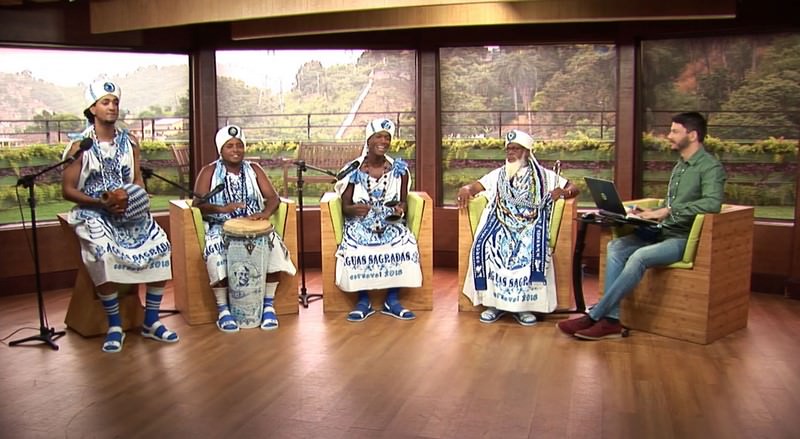 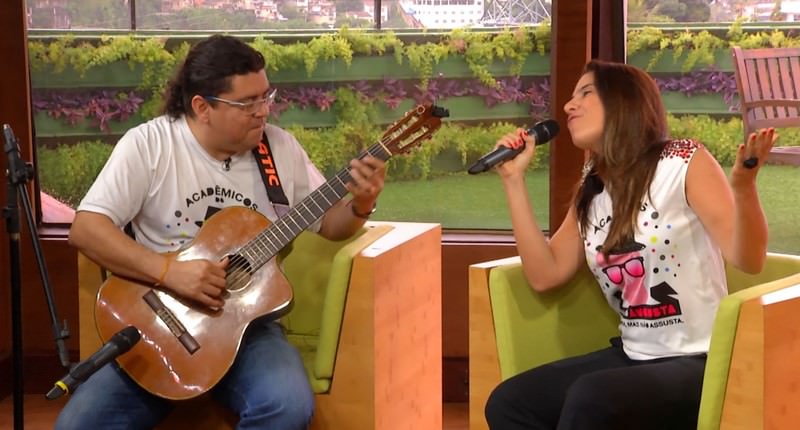 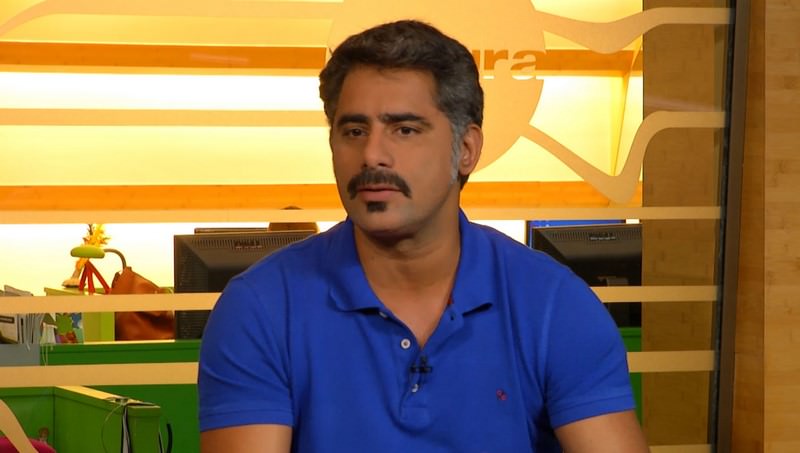 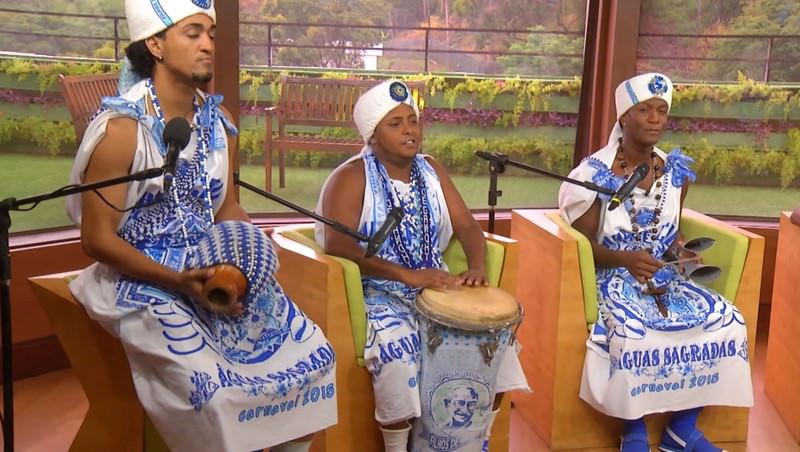 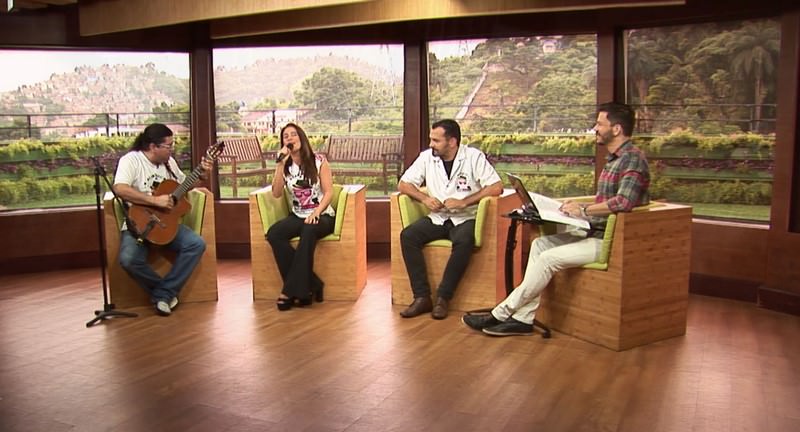 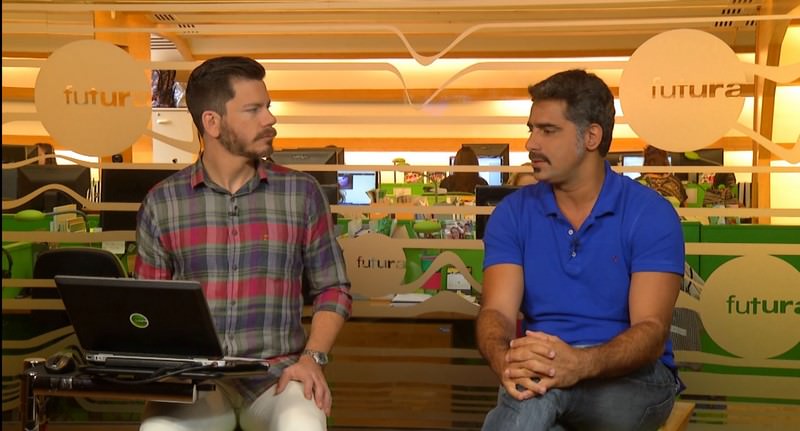 Journalistic program, in the form of inserts during programming and fully interactive, providing service to the population by focusing on subjects of social interest and that can facilitate the day to day. The choice of topics is directly to health, popular manifestations, environment, education, citizenship and quality of life. Submitted by Cristiano Reckziegel.

10/02, Wednesday-fairto At 2:50 pm, interview with the creator of Embassy of Pernambuco of giant puppets of Olinda, Leandro Castro. At 3:25 pm, is the time of the block children of Gandhy, from Salvador.

Previous: Tan Nago is the highlight of February's Cio project Earth at Sesc Sorocaba
Next: Couple Lorenzi-Life in motion