Home / Art / making case every day: the only and original diary of the pandemic

In your digital book ‘Creating case every day: the only and original diary of the pandemic’, lawyer Carlos Schlesinger decants the routine of isolation in anecdotal notes that express, in addition to the typical agonies and anxieties of social distancing, more prosaic problems like the air fryer rebellion or domestic archeology in search of missing objects. It's all there in your faithful confidant, safe haven from insanity in such a difficult and confusing time..

No e-book, we follow Schlesinger through the misadventures of confinement and recording in first person – in a very good mood – your emotions and tensions, but also discoveries and reflections on the pandemic everyday. We had fun witnessing the ups and downs in the creator's relationship with the creature 'Dear Diary', affectionately called QD when they were feeling good, and half dismayed when discouragement knocked at the door of his palace, divided into imaginary zones: Kuarto, Varandah, Ariah, Cozigna.

a not so lonely kingdom. over the months, the author's daydreams had the company and likes of followers on the social network where he shared his sarcastic outbursts full of musical references, literary, gastronomic, football and cinematographic. “delusions!”, correct or write. “Origined from late afternoon leisure, previously occupied. The discipline I set myself to create cases every day (almost) and throw up a world that was crumbling out of control. I decided to play Atlas.”

in the preface, the journalist and writer Joaquim Ferreira dos Santos defines the spirit of the work well: “One day you will laugh about it all, but Carlos Schlesinger was faster – he is already laughing. Doctor in anecdote, civil code and champagne, he wrote this diary in which he reveals anguish and laughter under the black mask in which we hide our chin.” 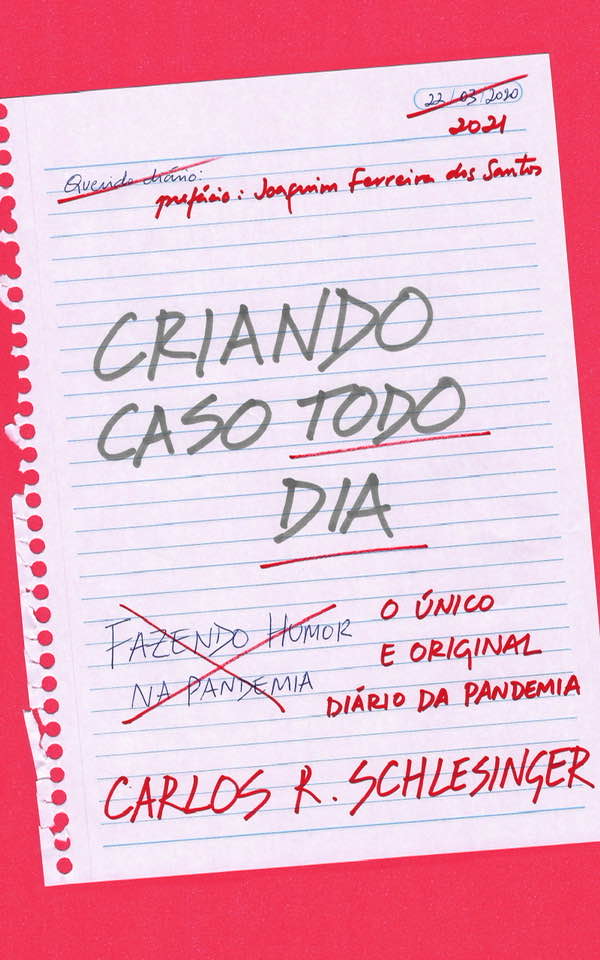 digital book “making case every day: the only and original diary of the pandemic” by Carlos Schlesinger, cover. Disclosure.

Attorney, with a postgraduate degree in Political Science, with monograph ‘Anarchism and anarchists, a political holography’, Flemish, curious professional, President of the Human Rights Commission of the Instituto dos Advogados Brasileiros and the National Association of Lawyers and Jurists Brazil-Israel. He is the organizer of the book ‘Chuva Miúda’, collection of chronicles by the journalist, lawyer and writer Flora Machman (Garamond, 2011). When I was a boy I wanted to be President of the Republic, writer and lawyer, like your idol Perry Mason. 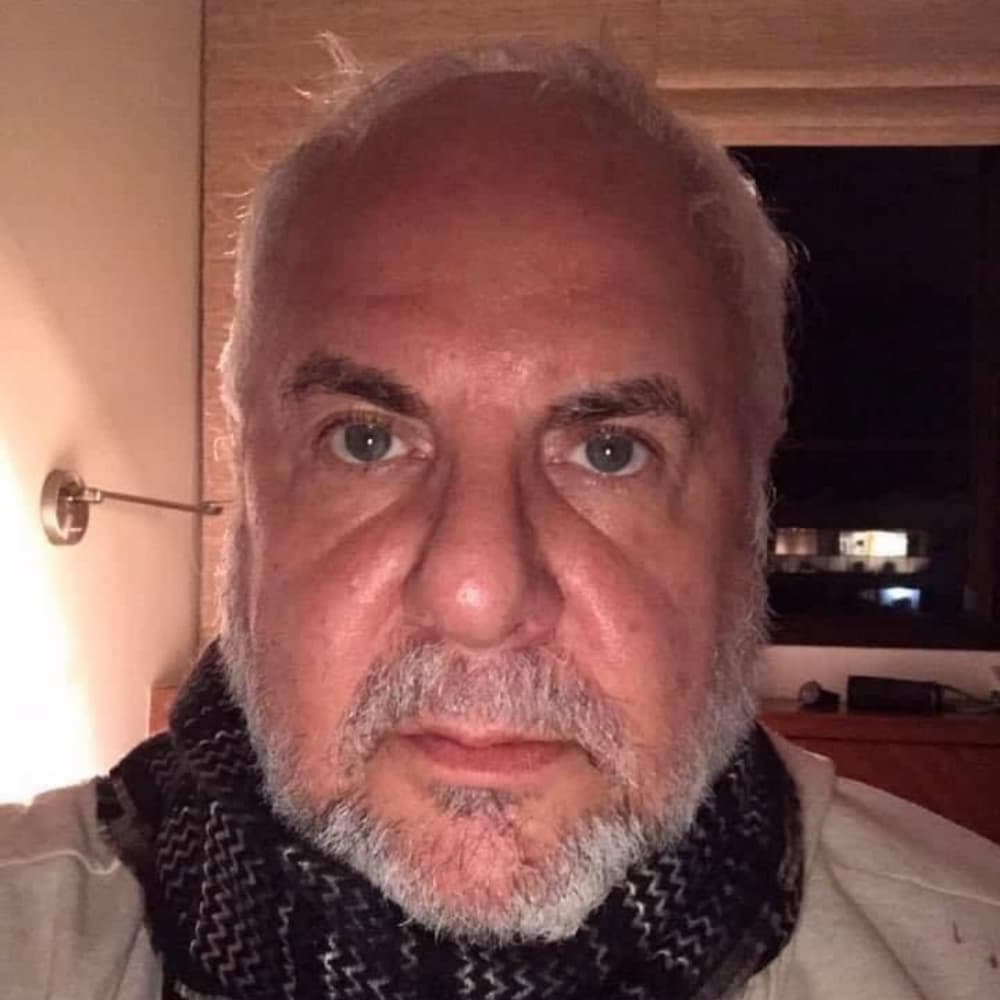 Previous: The exhibition “Everything in the World is People”, by Benoit Fournier in the Z42 art space has the support of the French Alliance and the Consulate of France in Rio de Janeiro
Next: Ed Beltrão celebrates water in 'Temperance'