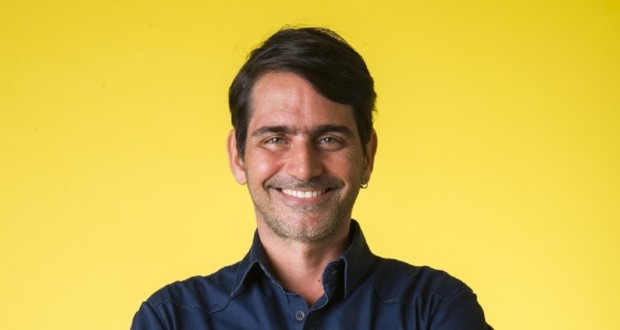 The attraction will be open to the public and completely free

In order to approximate the great professionals of Cinema and TV of their students, teachers, graduates and the general public, Francisco Malta - Estacio Film course of Engineer John campus Uchôa - receive Vinicius Coimbra - director of the hit TV Globo - which will deliver lecture "Fear Direction: Techniques and Aesthetics ". During the meeting, he also will talk to the public about how are acting careers, assistant film director. The free event is open to the public and held in 9 September, às 10h, in movie theater unit Estacio John Uchôa (Long river), which is on Rua do Bispo, 83. Interested parties can send their entries, for free, the day of the event at least 30 minutes in advance.

Vinicius Coimbra is director, writer and producer. He started in the film area as Long assistant director of Central Brazil (1998), by Walter Salles, and The Magic Hour (1998), Guilherme de Almeida Prado. In 1999, starts his career at TV Globo in the power of a wish, novel starring Sonia Braga and Malu Mader, plus other great hits like celebrity (2003), The profet (2006), Tropical paradise (2007), Cat bed (2009) and Side by Side (2012- Emmy Award for Best Telenovela). From 2016, professional becomes artistic director is responsible for Dangerous Liaisons, Manuela Dias, freedom freedom, Mario Teixeira (2017), and New World, Alessandro Marson and Thereza Falcao (2017).

In film produced, He directed and co-wrote in Time and time, Augusto Matraga, (2011). Based on the eponymous tale mining writer Guimarães Rosa, the film took five trophies Redeemer: Best Feature Film Fiction (popular and official jury vote), Best Actor (João Miguel) and Best Supporting Actor (José Wilker), plus a special award for Chico Anysio. In 2015, the director presents a Brazilian and contemporary version of Macbeth, de Shakespeare, The forest in moving, Ana Paula Arósio. Currently preparing to 2020, In the soap opera Emperor times, signed by the duo of the New World. 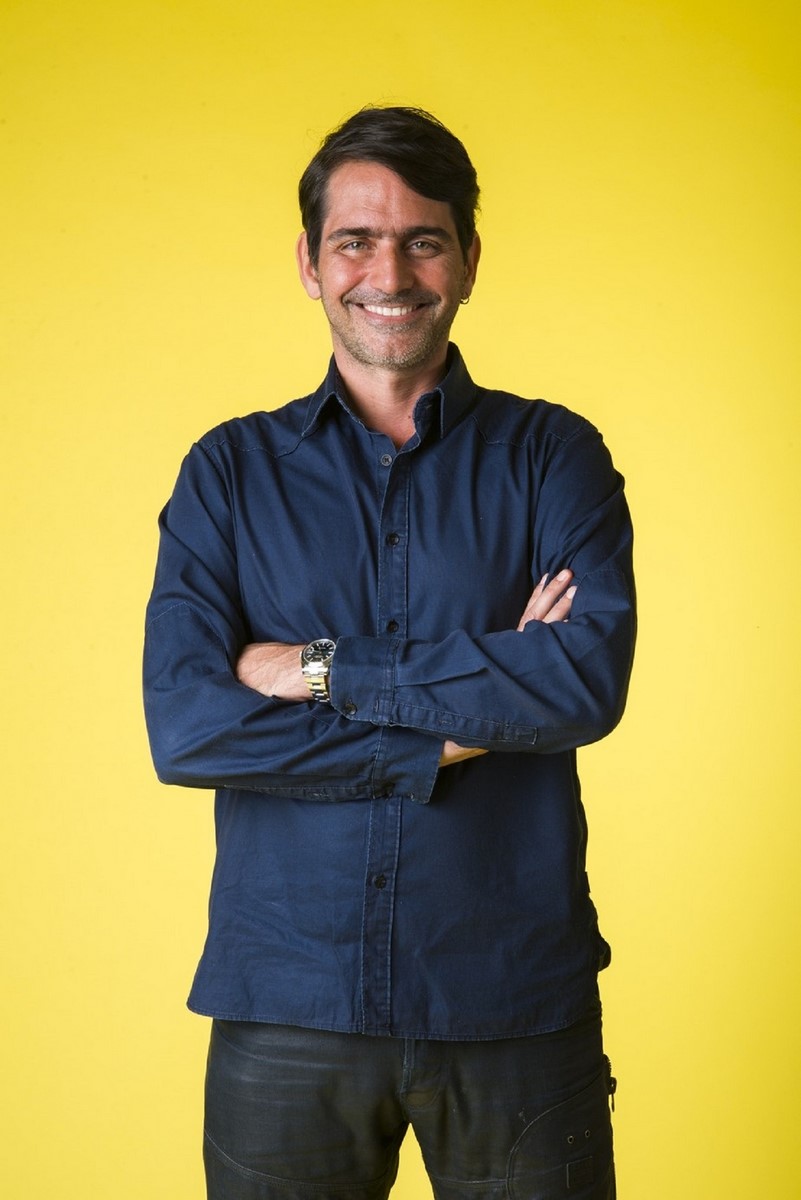 Previous: Exhibition "Favelando" on Leila Diniz Culture Room
Next: Fabiano de Abreu philosopher points out that one must be free from lust to achieve happiness