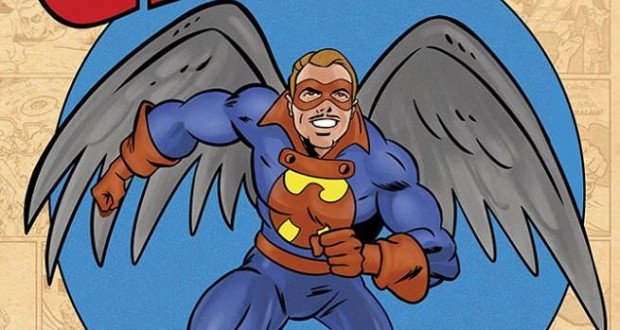 Designers and curitibanas publications are among the nominees to Troféu HQ Mix 2017, National Award, considered the "Oscars of comics". The relationship was disclosed yesterday (Monday) and Curitiba received nominations in several categories. All candidates have connection with the gastronomic events, as students, teachers or regulars of space. All editorial projects were also launched at Gibiteca last year.

Compete for several awards, among others, the designer Antonio Éder, who is curator of Gibiteca programming and shows "traces Curitibanos"; José Aguiar, Editor and professor of Gibiteca for many years; Bianca Patel, teacher of screenplay; and the Bienal of comics and the Evilso-meeting of Illustrators, projects that rely on the partnership of Gibiteca and were nominated for the award for best event.

The HQ Mix is in your 29th edition and is conferred by the Association of Cartoonists of Brazil. A jury of experts chose, among all registered, the top ten in each category. The next step will involve voters around the Brazil that act in the area of comics. There are more than thousand professionals registered to vote on the nominees by a jury. The vote takes place next day 29 July and the prizes will be delivered in 17 September, in São Paulo. 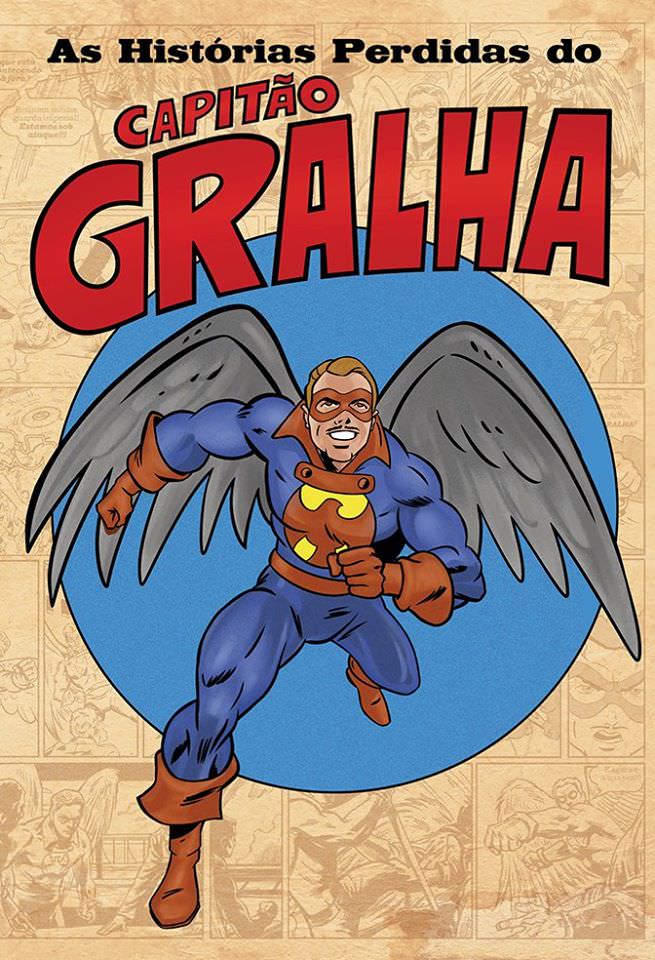 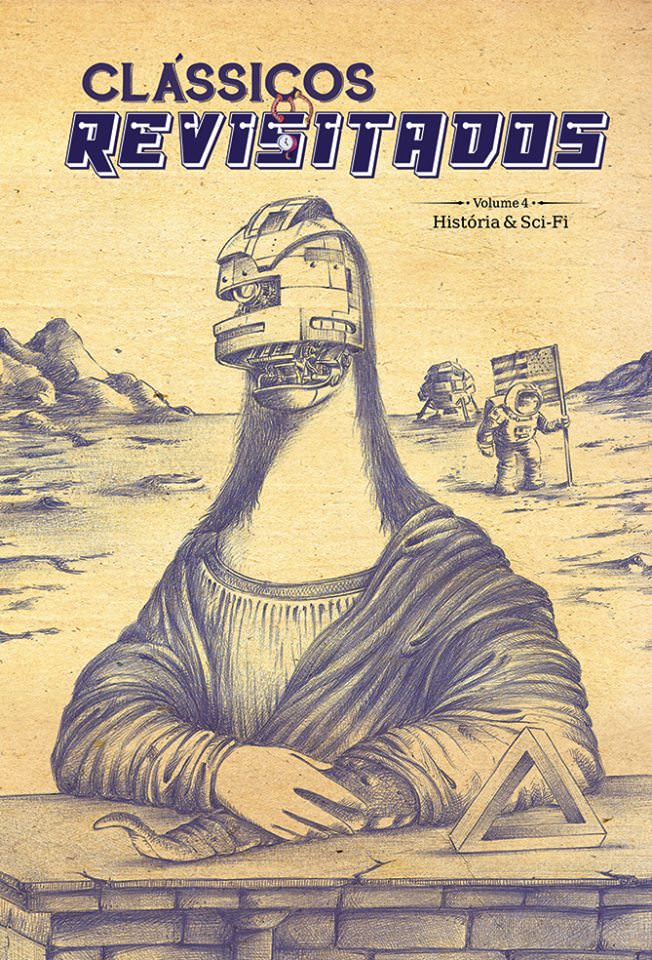 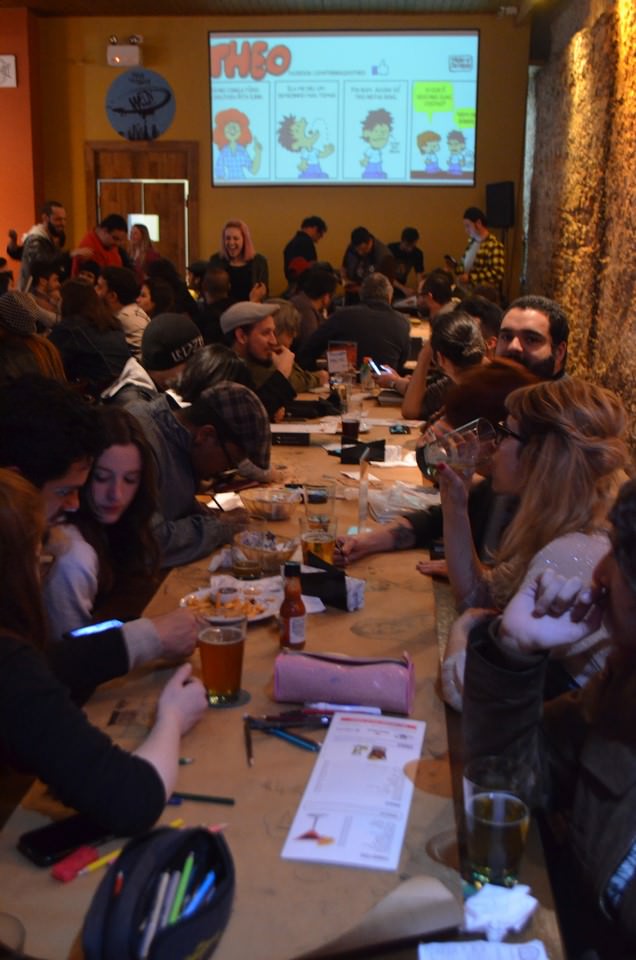 Previous: Senate opens registration for contest of bronze bust
Next: “The difference is in every glance”