From the director of the successful documentary "Human - A Journey Through Life" and author of the bestselling photography "Earth from Above", Yann Arthus-Bertrand and journalist Anastasia Mikova, WOMAN opens in theaters on 12 March.

The documentary Woman (2019) depicts with great delicacy by the worldwide reports of women, important issues such as: violence against women, machismo, menstruation, rape, abusive relationship, traditions, abortion, maternity, family and children. Including Brazil interviews were conducted in the Southeast, Midwest, North and Northeast. They were also collected 48 witnesses, in the city of São Paulo, at Chapada dos Guimarães (MT), in Boa Vista (RR), at Indigenous land Yanomami (RR) and Salvador (BA), being that 80% of the women interviewed have never been before in front of a camera.

Woman (2019) is a documentary directed by filmmakers Yann Arthus-Bertrand and Anastasia Mikova, He was part of the official selection Venice Film Festival 2019 and received the Sfera award 1932 – Prize awarded to the film with more power evocative selection, It is promoting the need for a more sustainable future and directs their choices to improve the quality of life of mankind.

Among Brazilian women that are part of the project we can mention: Fabiana Escobar (Bibi known as dangerous), A model Jessica Aronis who had his life exposed on the Internet after boyfriend assaults, Monica Benicio, Widow Mrs Marielle Franco, With Neon transgender woman and advertising etc..

On 08 March, will be International Women's Day and will premiere the documentary Imovision WOMAN, no day 12 March in Brazilian theaters as a tribute to all Brazilian women.

Directed by journalist, activist, environmentalist and French filmmaker who won the personality of the year award in Exodus 2018, his book Earth from Above It sold over four million copies and was translated into 27 Languages. He is also a goodwill ambassador for the UN Environment Program and also Immortal Academy of Fine Arts in France.

The film denounces the social injustices that women suffer around the world, but more than that, shows the strength and ability they have to change the world.

Heads of state to beauty icons, bus drivers female farmers. You will find women's voices in a way never seen before. 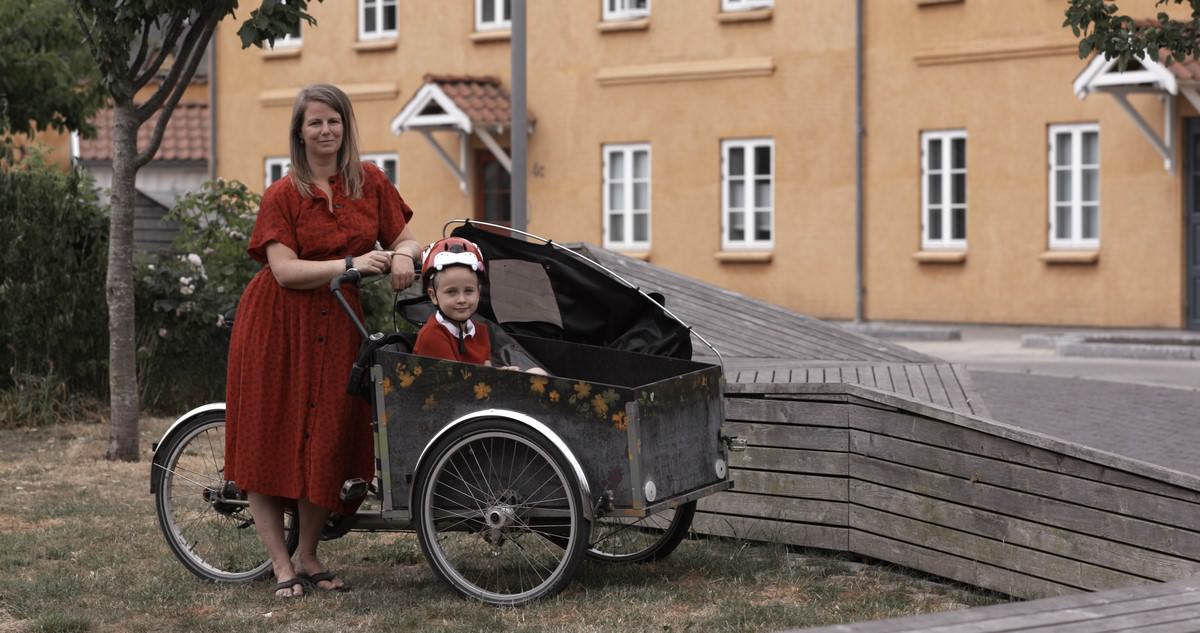 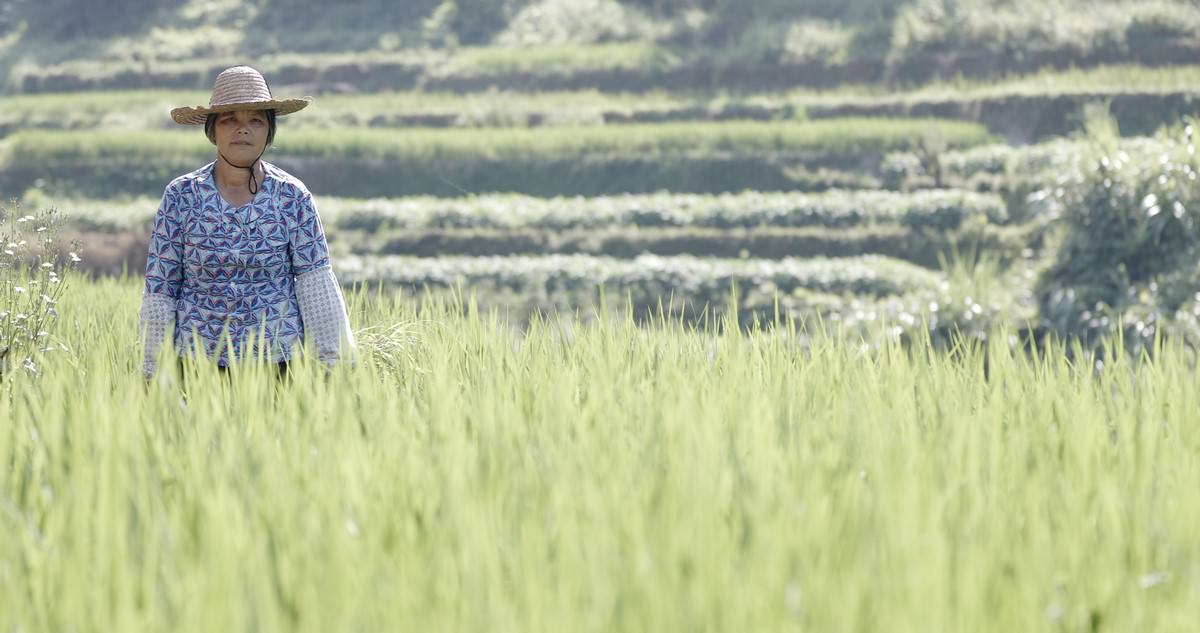 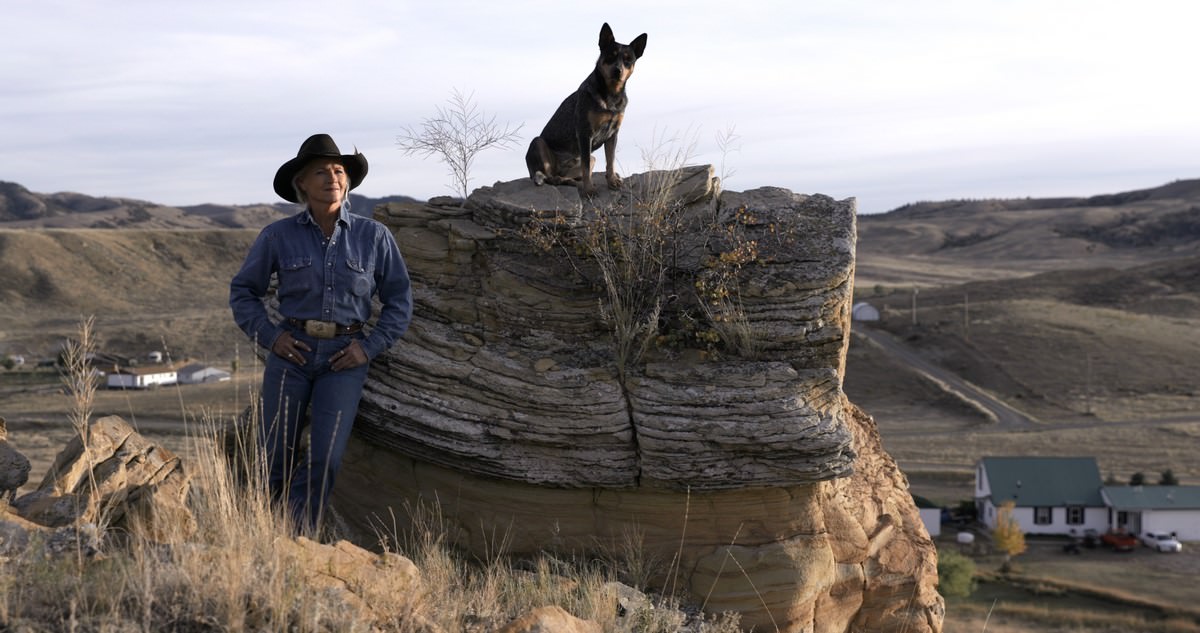 It is a photographer, journalist, French reporter and environmentalist. He is the president of the GoodPlanet Foundation, he created in 2005. He began his career photographing lions in the Masai Mara, Kenya, in the 1980, while studying their behavior.

Upon returning to France, he released his first book, Lions and created the Altitude Agency, first press agency and images of the world bank specializing in aerial photography. In 1994, he initiated a comprehensive study of the Earth's state sponsored by UNESCO. As part of the study, he made an inventory of images of the most beautiful landscapes in the world, taken from helicopters and hot air balloons. The book of this project, The Earth from Above It sold over 4 million copies and was translated into 24 Languages. Following this success, he returned to the air and released his first film, “Home”, produced by Besson. The home has been seen by 600 millions of people around the world. Considered environmentalist and photographer, It became goodwill ambassador for the United Nations Environment Program 2009.

In 2015, released the film "Human - A Journey Through Life", which premiered at the United Nations and at the Venice Festival. The film is a mix of interviews with people from all conditions and living in 45 different countries. The film also contains aerial images from around the world.

Director and journalist born cinema in Ukraine, whose work has always focused on social and humanistic topics. Among other things, she worked on documentaries that address issues such as illegal immigration, organ trafficking or surrogate mothers. In 2009, He became editor of documentary series Earth from Above, which marked the beginning of his collaboration with Yann Arthus-Bertrand.

After serving as first director and co-author, she continued her collaboration with Yann Arthus-Bertrand in Human - A Journey Through Life, managing the editorial staff and making over 600 interviews with the film.

This distributor in Brazil for more than 25 years, the Imovision has been consolidated as one of the greatest incentive to the best movies, having released more than 300 movies in Brazil.

The Imovision has in its catalog of renowned international directors and national achievements, and award-winning films in the most prestigious film festivals in the world, as Cannes, Venice, Toronto and Berlin. Keeping your focus on quality titles, the Imovision was responsible for introducing in Brazil international movements and rare expressive cinematography, as the Dogma Movement 95 and the Iranian cinema.

Previous: Museum of illusions does promotion in honor of the anniversary of Rio de Janeiro
Next: Björk exposure Digital arrives at CCBB Rio De Janeiro on 11 March