AFTERIMAGE WAS PART OF THE OFFICIAL SELECTION OF THE TORONTO FESTIVALS AND INTERNATIONAL FILM FESTIVAL BUZAN.

Andrzej Wajda died 9 October 2016, received an honorary Oscar from the Academy of motion picture arts and Sciences in Hollywood for their 50 years devoted to the movies, Palme d'Or at the Cannes Film Festival – Ecumenical Jury Award for iron man (1981), Cesar Award 1983 -Best Director for the film Danton – The process of revolution among other. 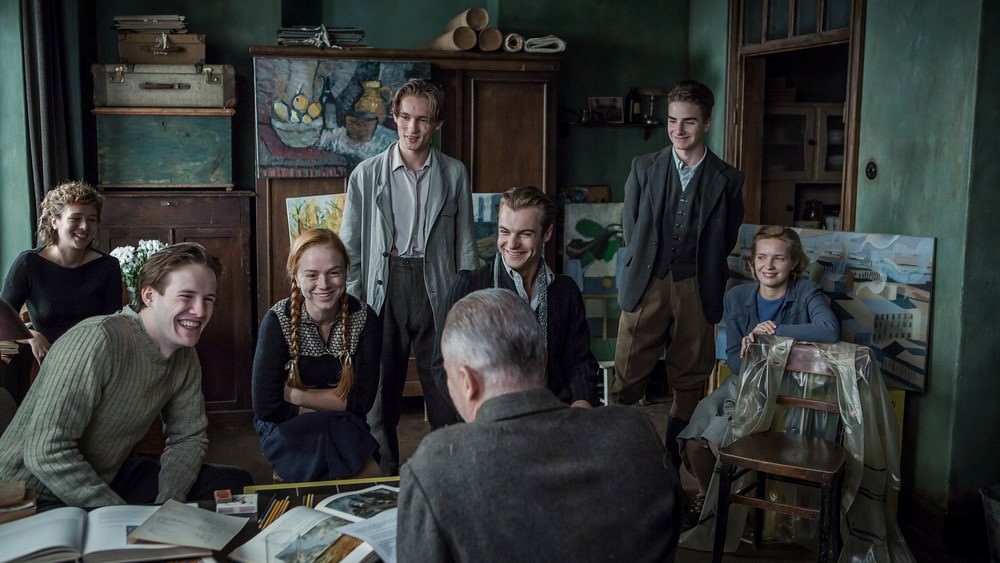 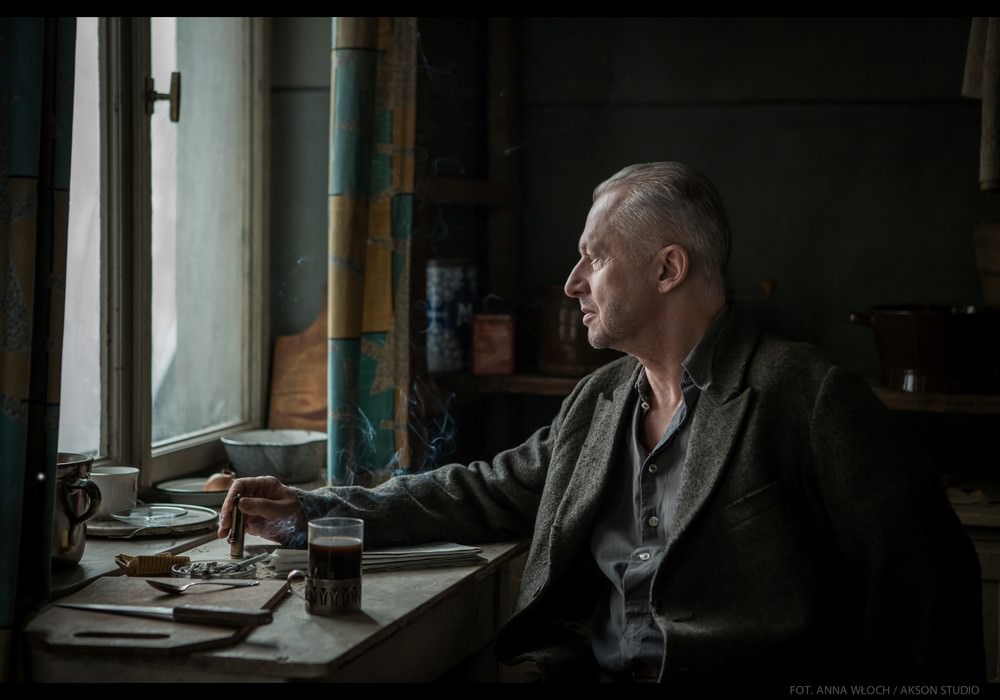 Built your film career with a focus on political history of Poland, giving special emphasis to the World War II, armed confrontation which hit directly the country, invaded by Nazi Germany and the Stalinist Soviet Union in the year 1939.

In your last film, Afterimage, biographical film which tells the story of the avant-garde artist Wladyslaw Strzeminski portrayed by Boguslaw Linda, that at the peak of your career, with crowded classes and worshipped by his students at the school of Arts in Lodz, painter and father of the Polish Constructivist movement of the years 1920, see all built be erased from the memory of society with the destruction of his works and public humiliation by not getting a job. And to overcome all the hardships imposed by their disabilities and a troubled relationship with your daughter.

"What distinguishes the political approach of Wajda is a warm look directed to individuals, with their weaknesses and contradictions, and look suspicious on the great ideas, promises and systems. So your movie follows more alive than ever. ” -Rebekah Couto 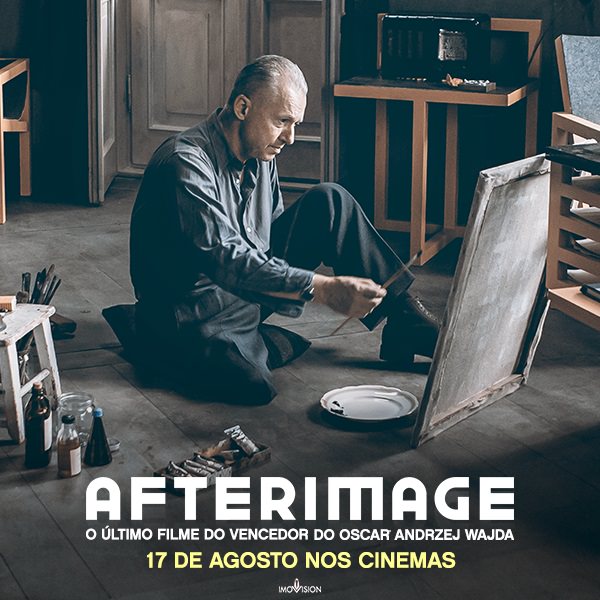 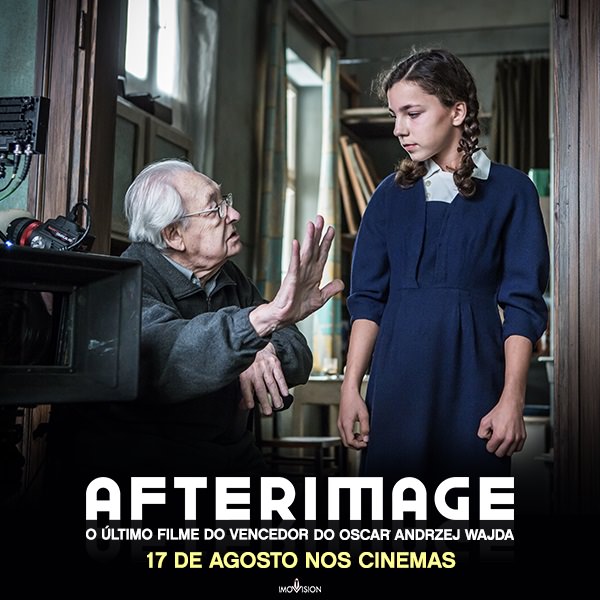 He began studying Theater right after World War II, in which he participated in fighting with the French resistance, in 1942.

The history and politics of Poland is dominant in your work. In addition to Director, He was also Senator by country.

In April 2000, Andrzej Wajda donated the statuette of the honorary Oscar that had won that same year the Jagiellonian University Museum, in Krakow.

This distributor in Brazil for more than 25 years, the Imovision has been consolidated as one of the greatest incentive to the best movies, having released more than 300 movies in Brazil.

The Distributor has in your catalog of achievements enshrined international and national directors, and award-winning films in the most prestigious film festivals in the world, as Cannes, Venice, Toronto and Berlin.

Keeping your focus on quality titles, the Imovision was responsible for introducing in Brazil international movements and rare expressive cinematography, as the Dogma Movement 95 and the Iranian cinema.

The great Polish director Andrzej Wajda returns with this fascinating biopic about the avant-garde artist Wladyslaw Strzeminski, who overcame all the difficulties imposed by their disabilities – He did not have a leg and an arm – and also the hate, the indifference and cruelty dismissed by the authorities of your country to become one of the most revered artists of the twentieth century.