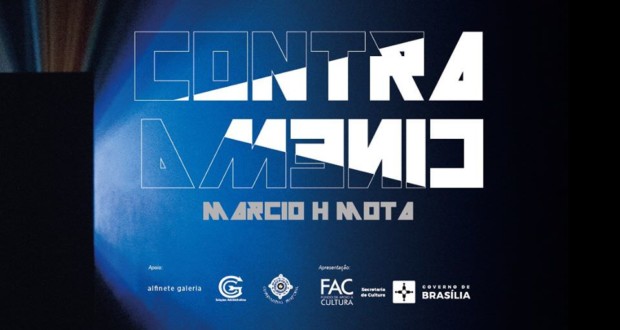 From 12 august to 09 September, the public is invited to stimulate the senses,
from the interaction with six unpublished audiovisual works,
in the Gallery of Pin 103 and 116 North.

The exhibition Against Cinema has the support of the Fund to support the culture of the Federal District (FAC/DF) and the questioning of the artist on the film device, proposing making situations of picture and sound. Incorporating the Viewer by synesthesia or carry the images of eccentric form, through the mix between video projection and kinetics.

Márcio H bike is a multimedia artist and master in art and technology at the University of Brasilia. Works in the development of research on microcosm and video palettes, projection media, video mapping and image-light. Participated in important exhibitions and exhibitions on the national scene.

Will be presented six unpublished works produced in video objects and video installations, available to the public on the Pin Gallery, of 103 and 116 North. The launch will take place in two firsts, being the first on the day 12 August, Saturday, at 7:00 pm in the Conference Room of the Gallery Pin 103 North. The public can enjoy four works by the artist called; Against Light, Tube, Hexassistêmico and material Mixer. 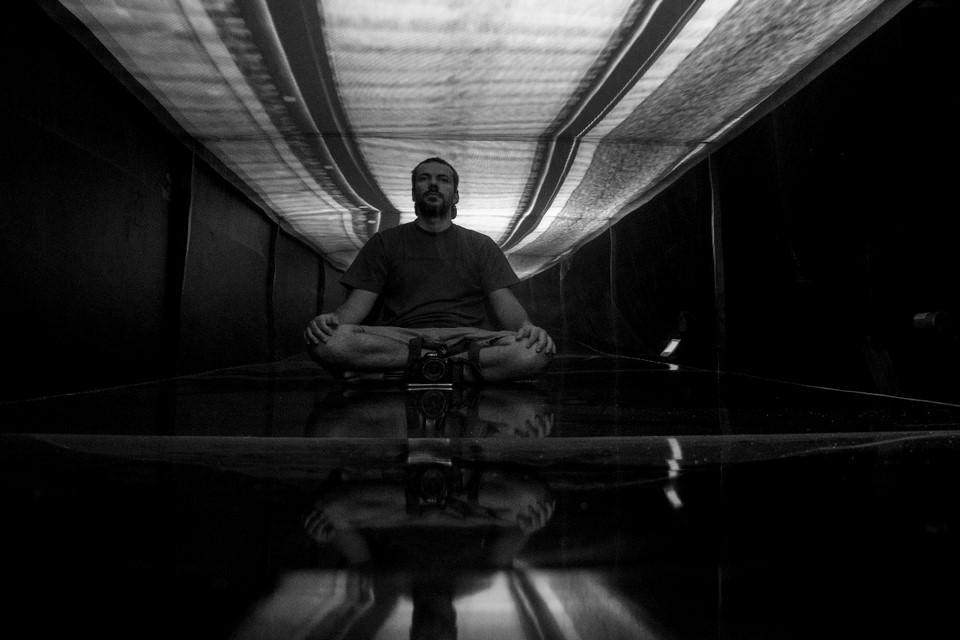 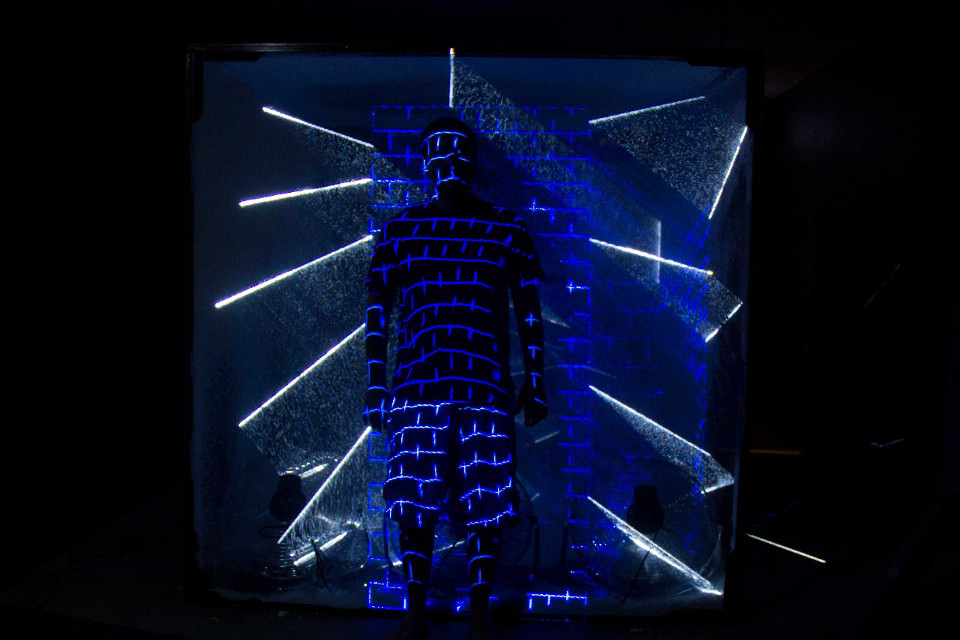 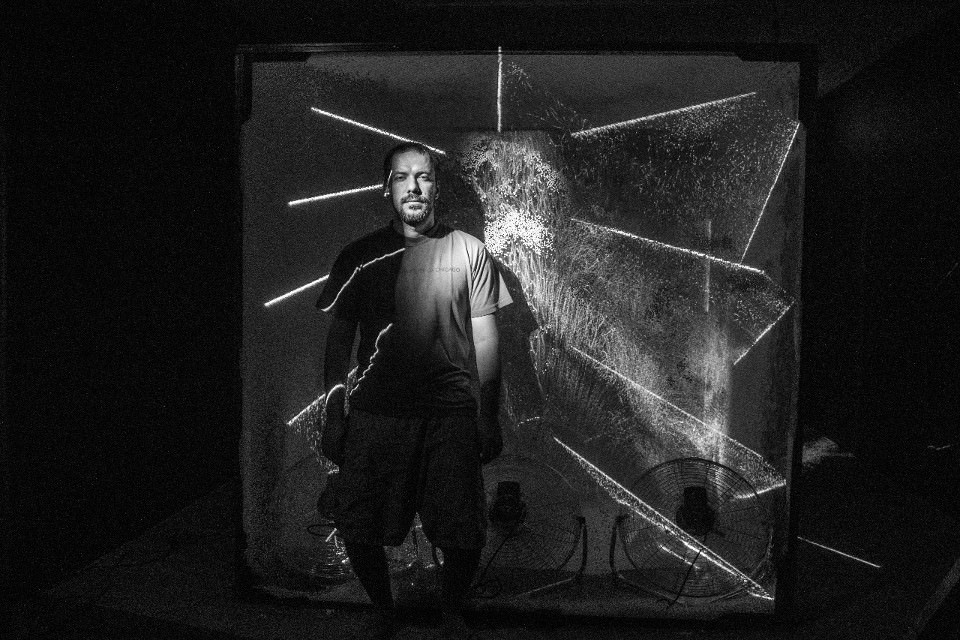 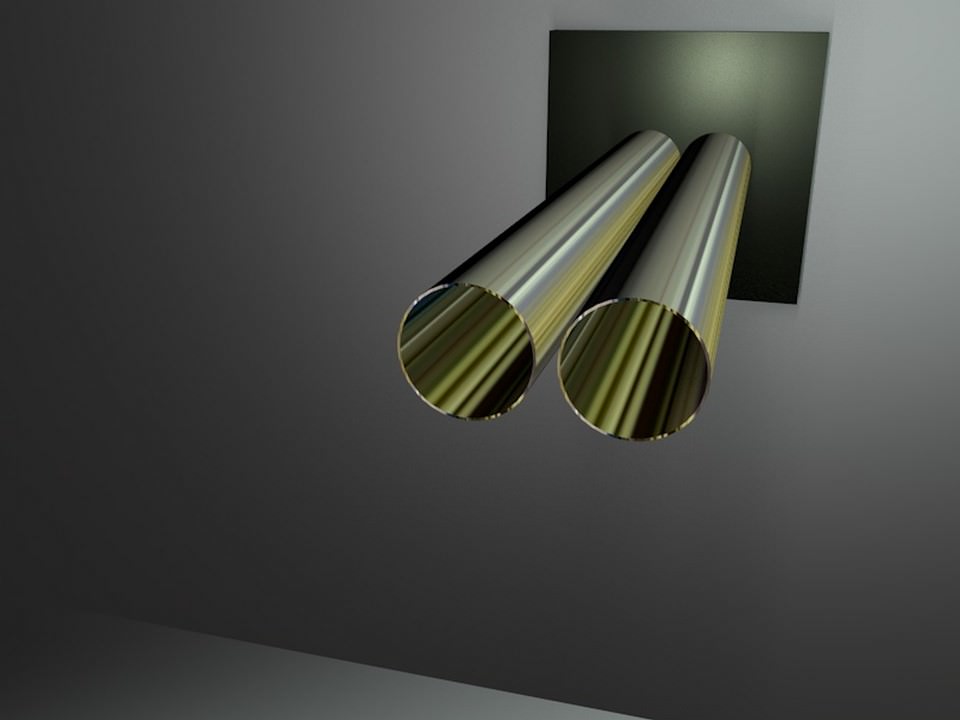 The second premiere, will take place on 15 August, Tuesday, at 7:00 pm in the Conference Room of the Gallery Pin 116 North, where other two works will be exposed, are they; Volumetric light and Infinite Chamber.

During the exhibition, There will be two wheels of conversation with artists who question the use of technologies and the field of moving image. Alexandre Rangel, Milton Marques, Valley Hieronimus and Márcio H Bike talk about their work and careers, broadening exchanges and contamination in the Visual Arts in the city. 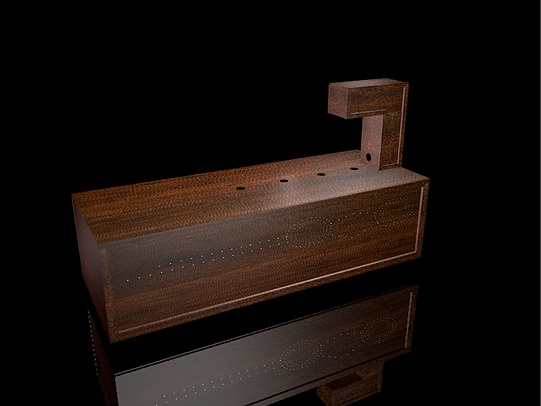 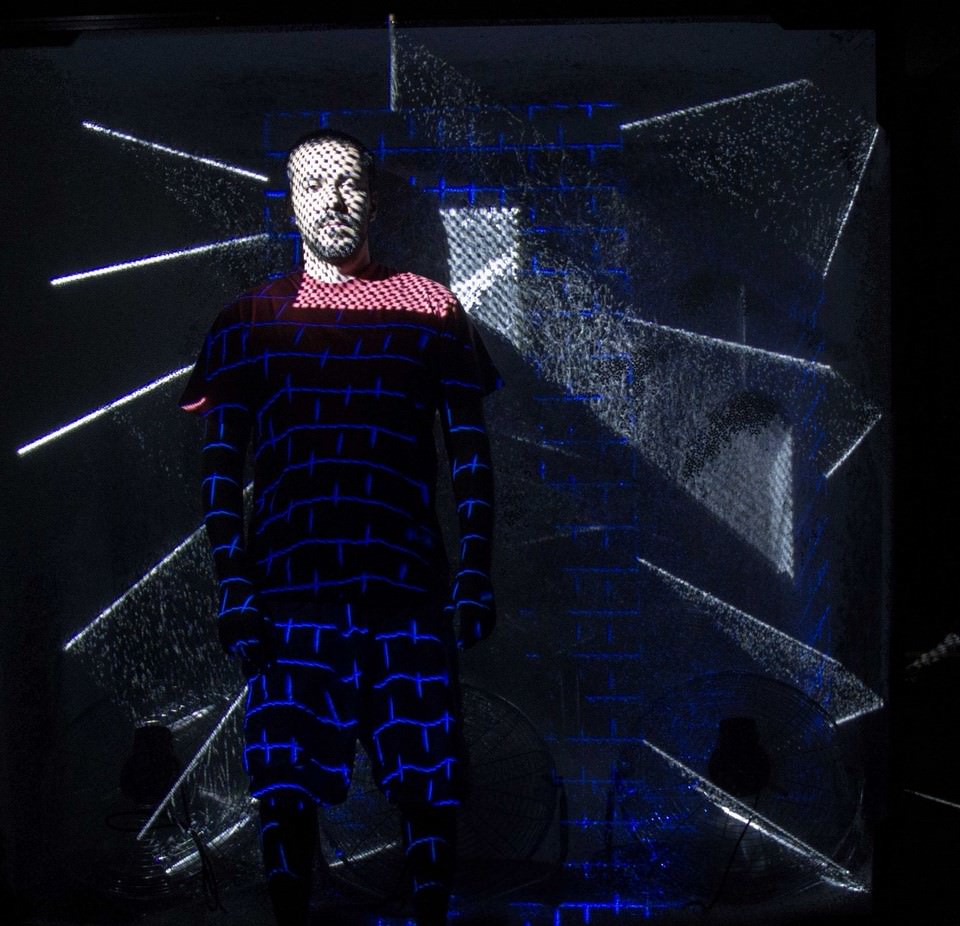 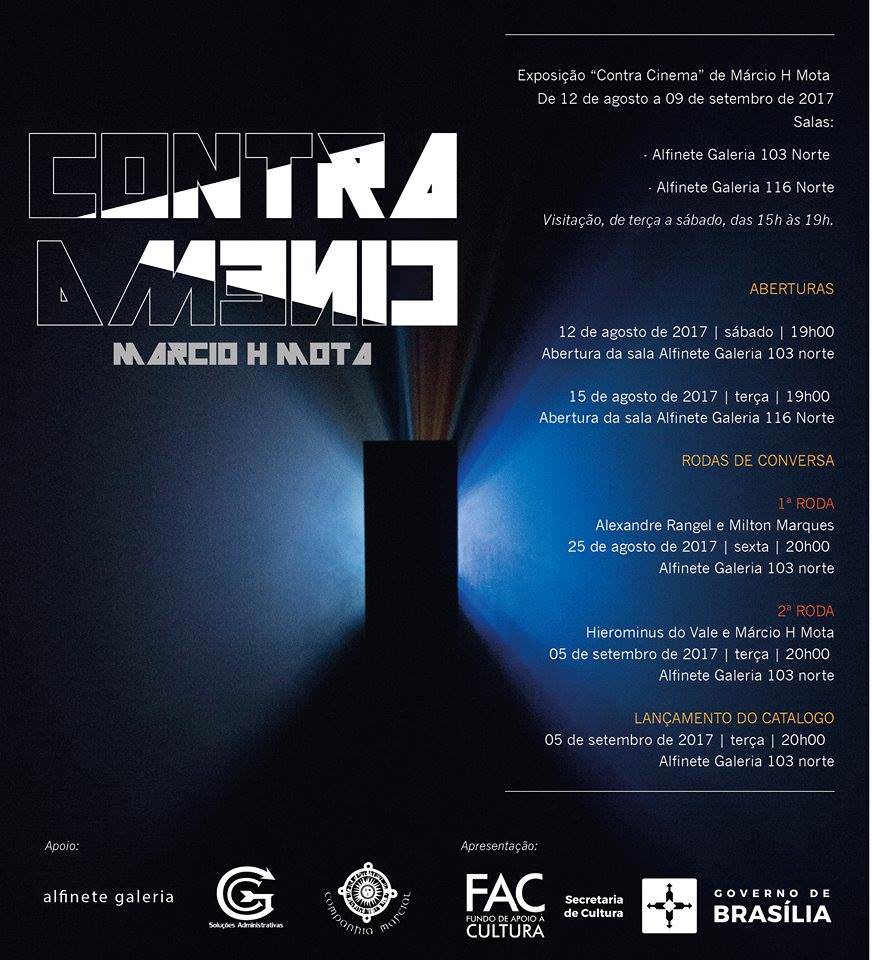