Exhibition "Latifúndios", of the artist Raimundo Rodriguez by Chandra Santos

A new story to be told in the MAC and Urban Macquinho Digital Platform from the exhibition "latifundia", Raimundo Rodriguez, in Niterói. 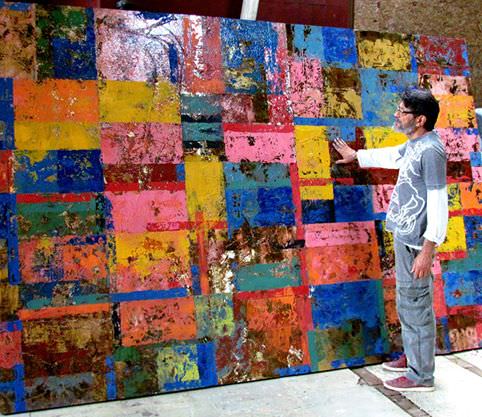 The Museum of Contemporary Art in Niteroi open, on 13 September (Saturday), às 17h, the exhibition “Estates”, the artist Raimundo Rodriguez. The show features a large series, that has been developed by the artist since the year 2000. Works are jagged tin and ink, composing poems to be deciphered and retold. The exhibition is curated by Luiz Guilherme Vergara.

The production of the show is the responsibility of an artist, art educator, producer and project manager of art and culture, Zoé Marcia Ramos. According to her, “Raimundo Rodriguez has exceeded the static exhibition space of an art gallery and has been incorporating his works to the different productions where the field is to deepen their research”.

In many vehicles, such as Theatre, Carnival, Cultural Centers, Videos and TV, Rodriguez's creations beyond limits and fill gaps of expression. The Artist, accompanied by his staff, was responsible for the aesthetic end of the novel constructions “My Little Piece of Ground”, directed by Luiz Fernando Carvalho. From “Estates”, Raimundo Rodriguez shattered floor patched where it developed the whole plot in the novel. The work was built into the architecture of the entire fictional “Vila de Santa Fe”, where houses, doors, walls, windows, altars, frames, cornices and many details were created from paint cans and discarded, in your hands, gained a new meaning. 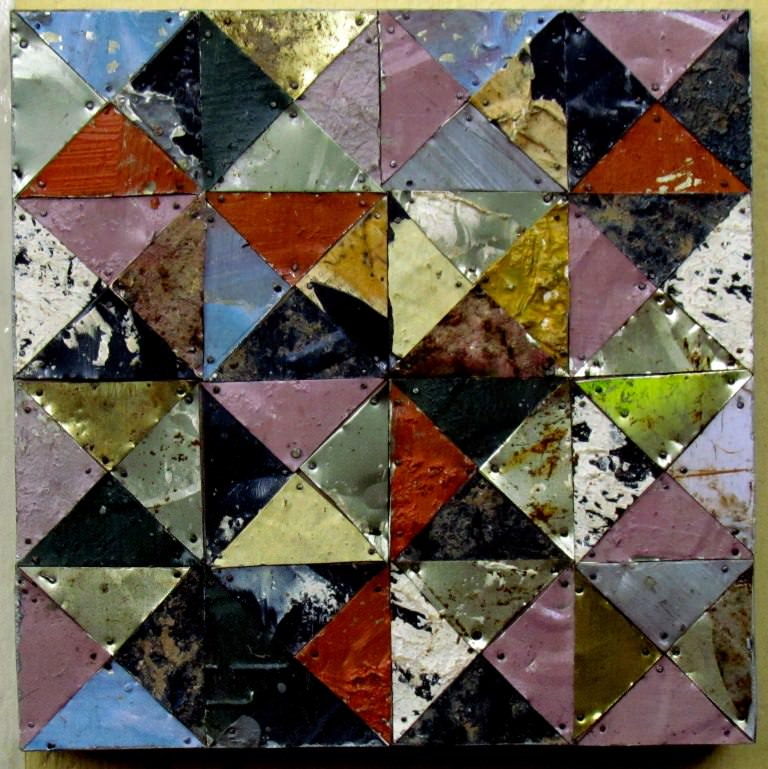 The visitor will be able to perceive and explore the trace of the artist, who gave life to the fantasy, and dreams become real and imaginary, causing them to be confused and merge into new estates.

The total creative freedom Raimundo Rodriguez resulted in a vigorous work, without interference, who helped bring the public a vehicle of mass communication - popular - the language of contemporary art. Within moments of television drama, if they had the opportunity to try this new aesthetic, where TV can draw art to tell a story.

The exhibition will provide a deeper dialogue in a beautiful architectural space, it is the MAC Niteroi. Ethics and aesthetics can be observed both in the Museum, as for “Estates”. The shows helps reconstruct a new sense of things from the waste of the world, a new fable. A large estates in the MAC will make the audience think beyond the balconies of the museum.

Apart from exposure, Balcony in the museum, Raimundo Rodriguez will make an intervention in the open access staircase to the Digital Urban MACquinho Platform, (overlooked the MAC - work also Oscar Niemeyer), through the educational and artistic atividades, aimed at the general public, especially at the Hill Palace Community.

More information about the Intervention in the Hill Palace: 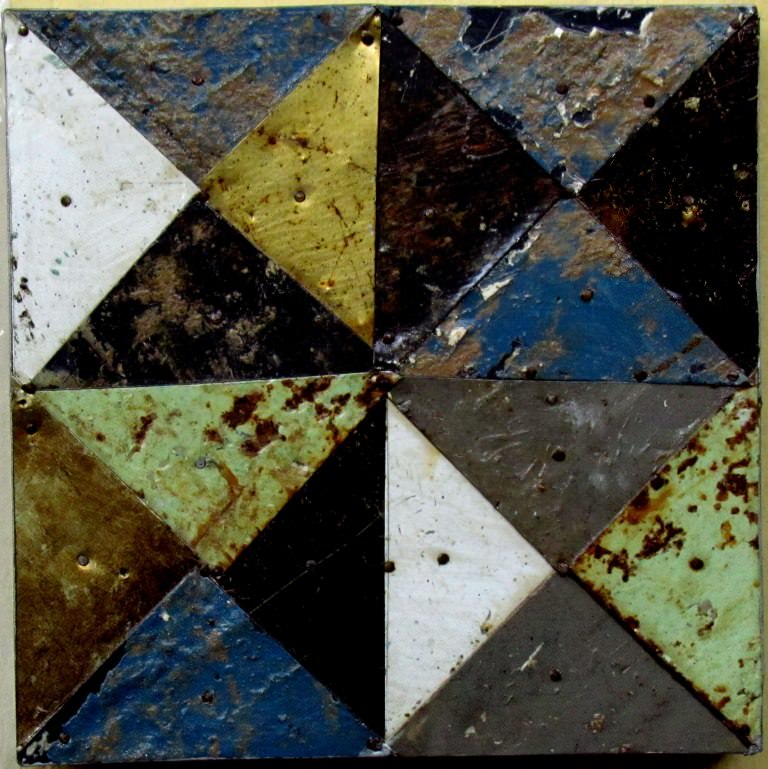 Whereas Platform MACquinho contemplates the project “Art, Citizenship and Technology”, the artist Raimundo Rodriguez will make available its entire video collection concerning their creations for TV (Stone Kingdom, Today is Maria, Capitii, Little Piece of Ground, Peripheral imaginary, among others) so that the monitors can create interactive workshops.

Every intervention has the support of the Municipal Education, Science and Technology and the municipality of Niterói, according to the Director of the MAC, Luiz Guilherme Vergara, occupation inaugurates a new procedure for simultaneous intervention, articulated between Foundation of Art in Niteroi and the Municipal Education Foundation of Niterói.

More about the artist:

Raimundo Rodriguez was born in Ceará, in 1963, and, since 1969, lives in Rio de Janeiro. He is founder of Peripheral imaginary, group engaged in artistic research in contemporary sociocultural context. Already owned two physical galleries in Rio (Imaginary Space and Hunting contemporary art) and now goes to the Caza itinerant project - which is partnering with other artists and galleries, and its flagship newspaper page of Caza specialized in the segment. 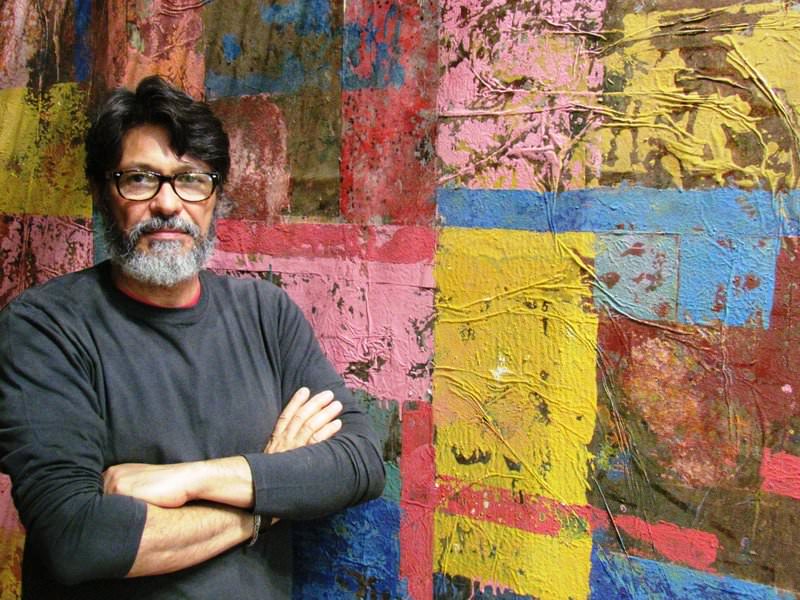 It is responsible for the artistic and curator of the gallery Café Baroni, building located on Exchange of Rio (in Praça XV). His inspiration comes from Brazilian folk art, neo-Dadaism, of Dadaism, Neorealism and the pop art.

Raimundo Rodriguez is represented by Sergio Gonçalves Art Gallery by which participated in the last three editions of SP-Arte and also the Fair Pint, de Nova York, always with great emphasis.

To learn more about the artist and his work visit Artist website and sweats! Facebook Fan Page.