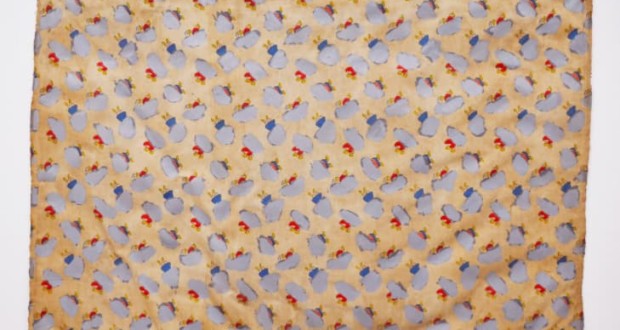 The exposure “National Hall” re-enacts this project on a human scale with works by the same artists, expanding it from the inclusion of other artists from that same generation.

The model for the National Salon was created in Brazil in the first half of the 19th century by the French Artistic Mission, founder of the Imperial Academy of Fine Arts, later National School of Fine Arts. The "National Salon of Plastic Arts" appears in 1933 under the name of "Salão Nacional de Belas Artes". To account for an increasingly less academic production, create yourself, in 1951, a modern art session, giving rise to the “Modern Art Salon”. During the decades of 1960 and 1970, military dictatorship period, the salons are losing the prestige they had until then, being extinct in 1978 and reinstated by Funarte under the title of “National Salon of fine arts”.

In the 1980, the Salon acquires a fundamental role within the art circuit. Being one of the few places of projection for artists starting their careers, it also had the award in two modalities: Travel to the Country or Travel Abroad. The show, that had a competitive selection process, it served as a kind of showcase that brought the young artist's production closer not only to the public, but also to the members of the jury., who were curators, respected artists and dealers. In the 1980, period of political opening and gradual redemocratization, participating in the National Exhibition meant taking an important step towards integration in a circuit that was starting to gain economic strength through the constitution and professionalization of an art market. 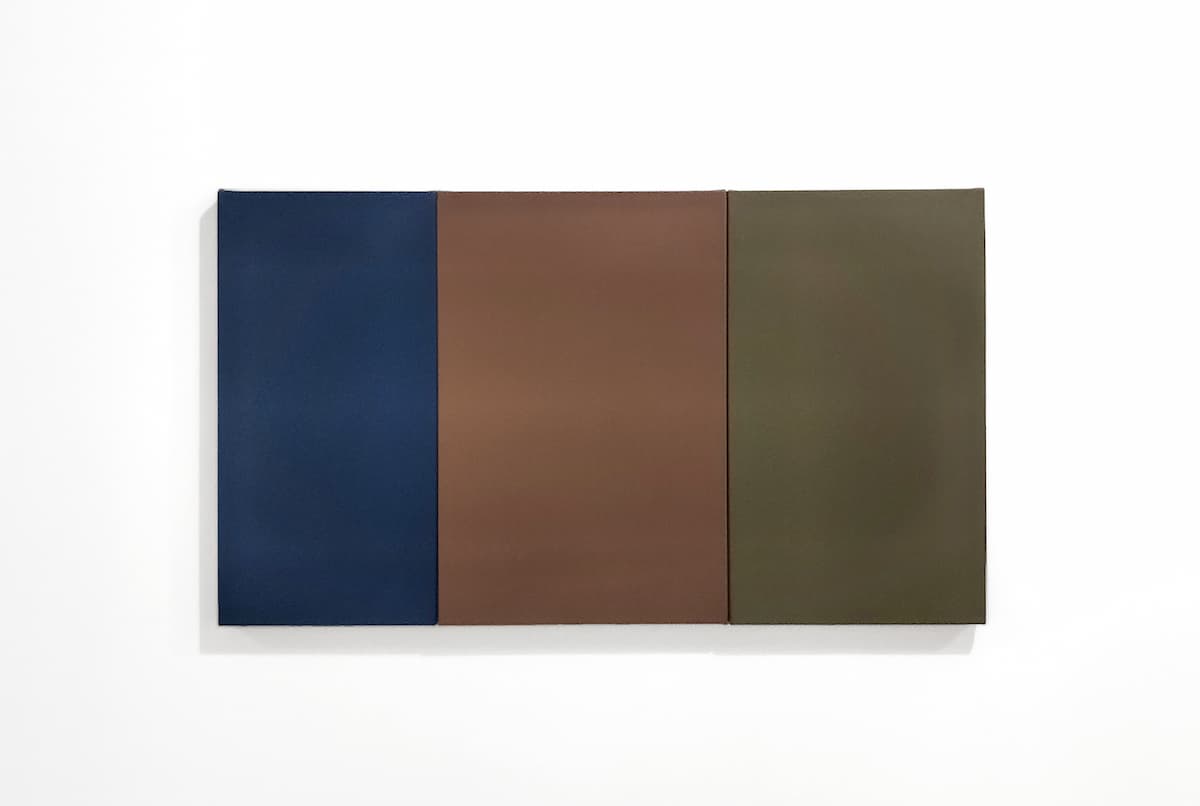 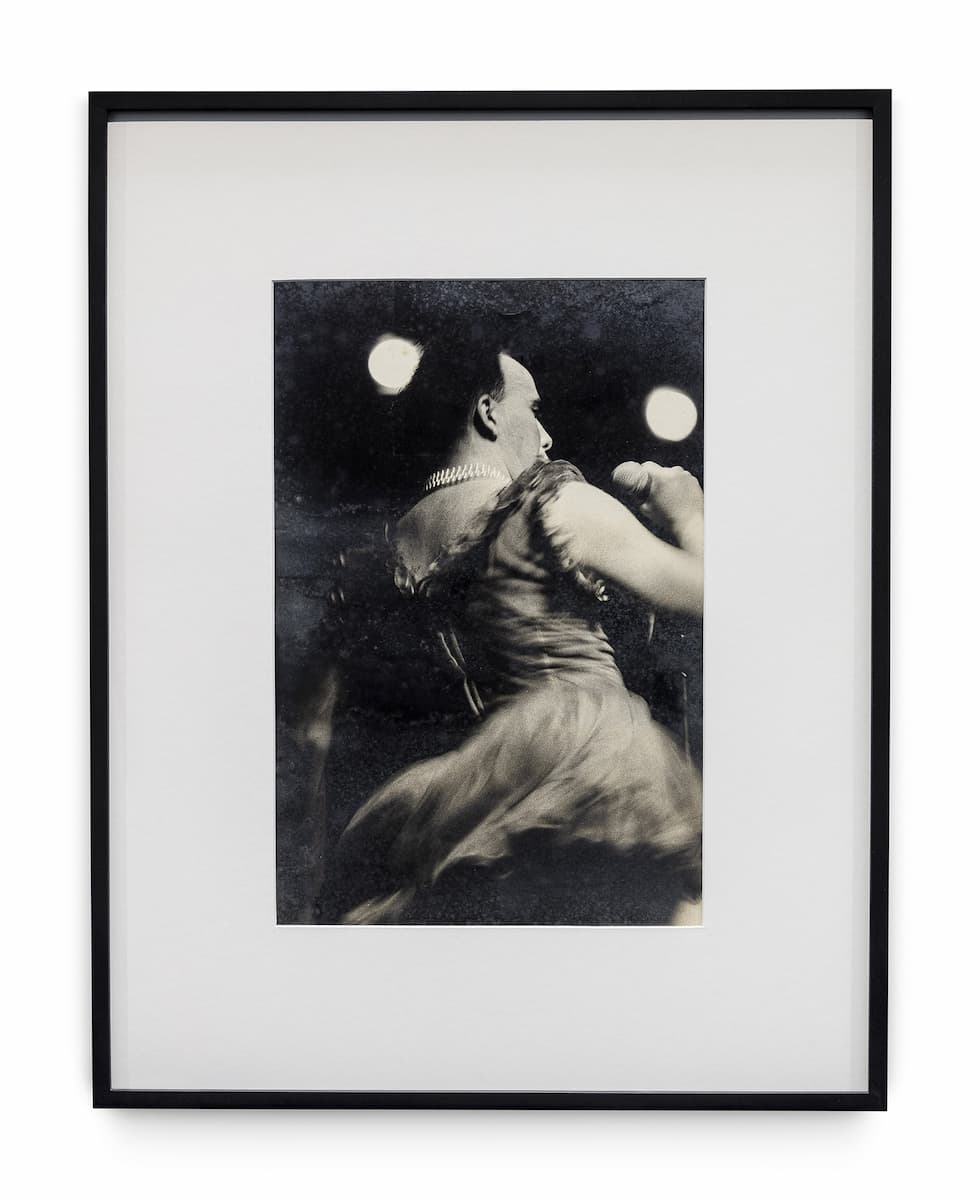 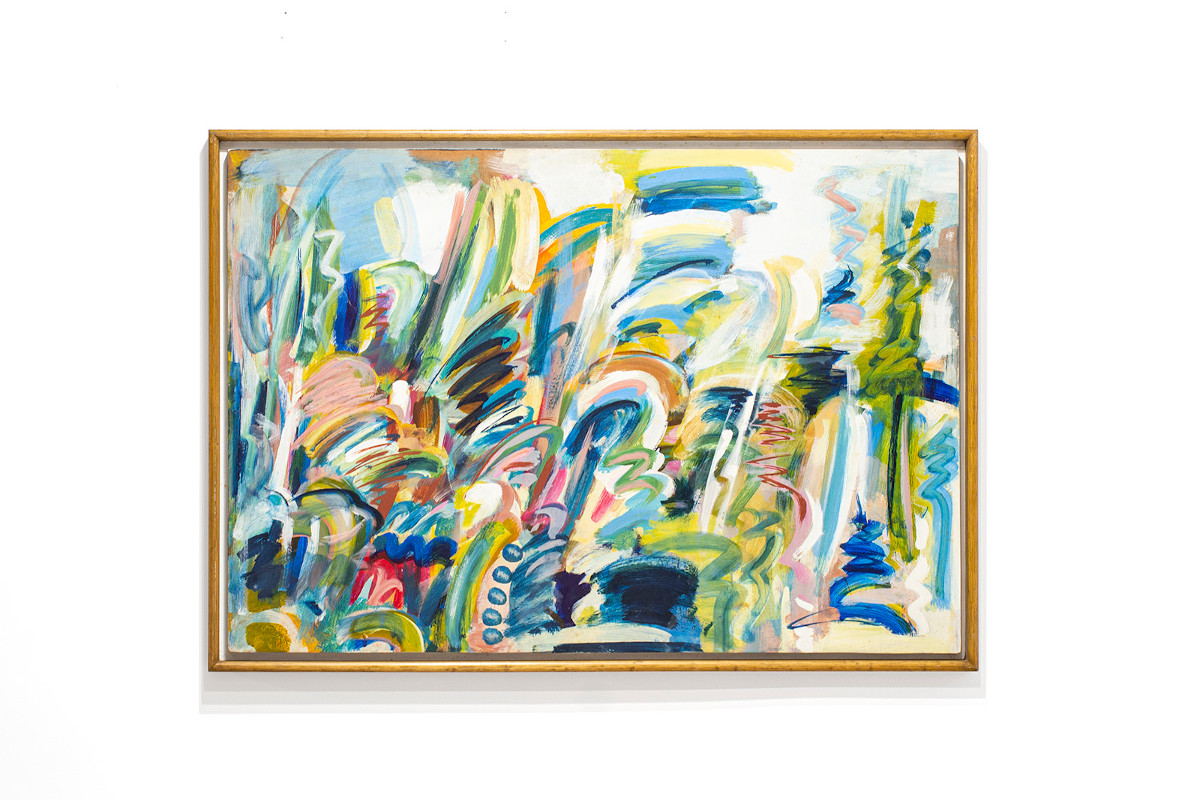 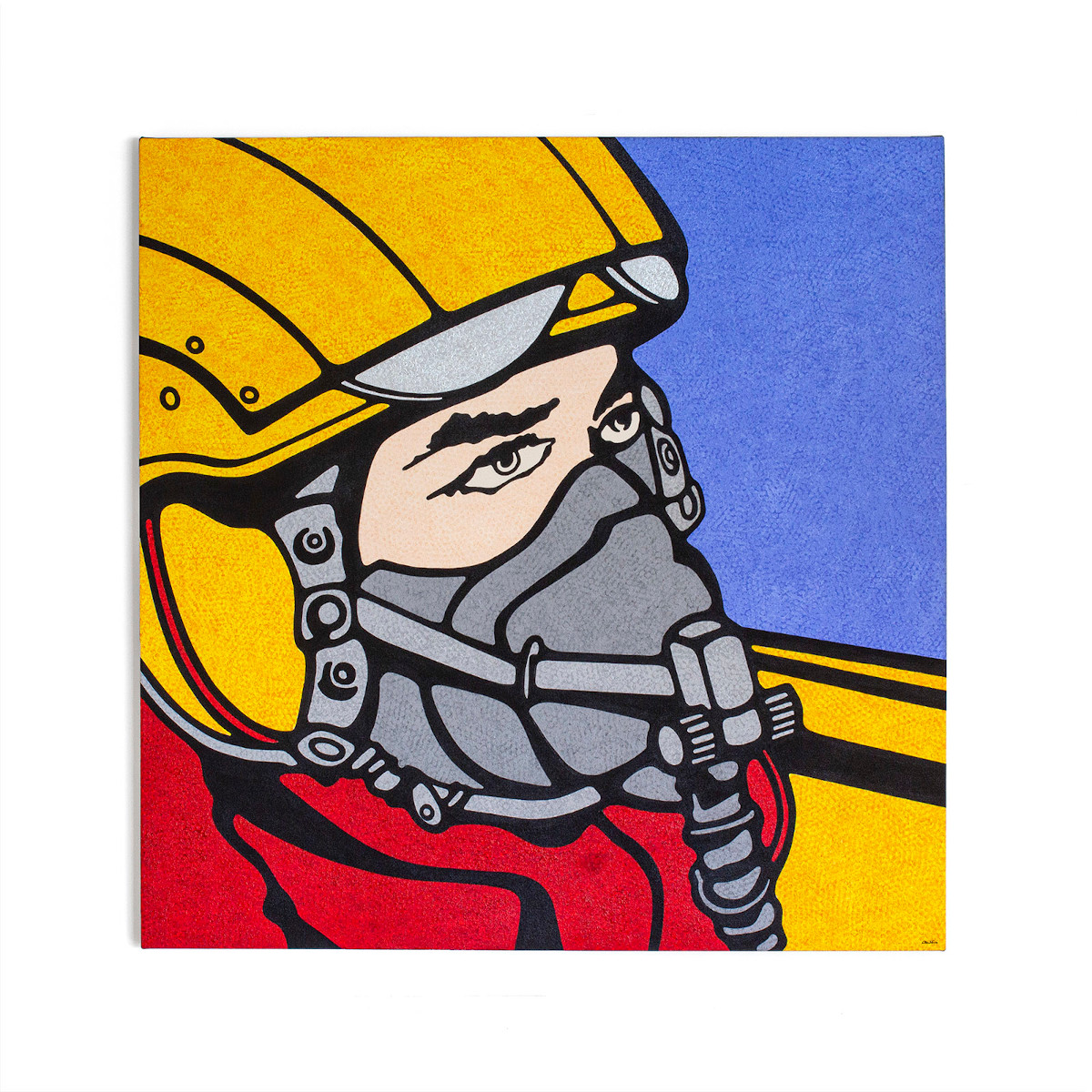 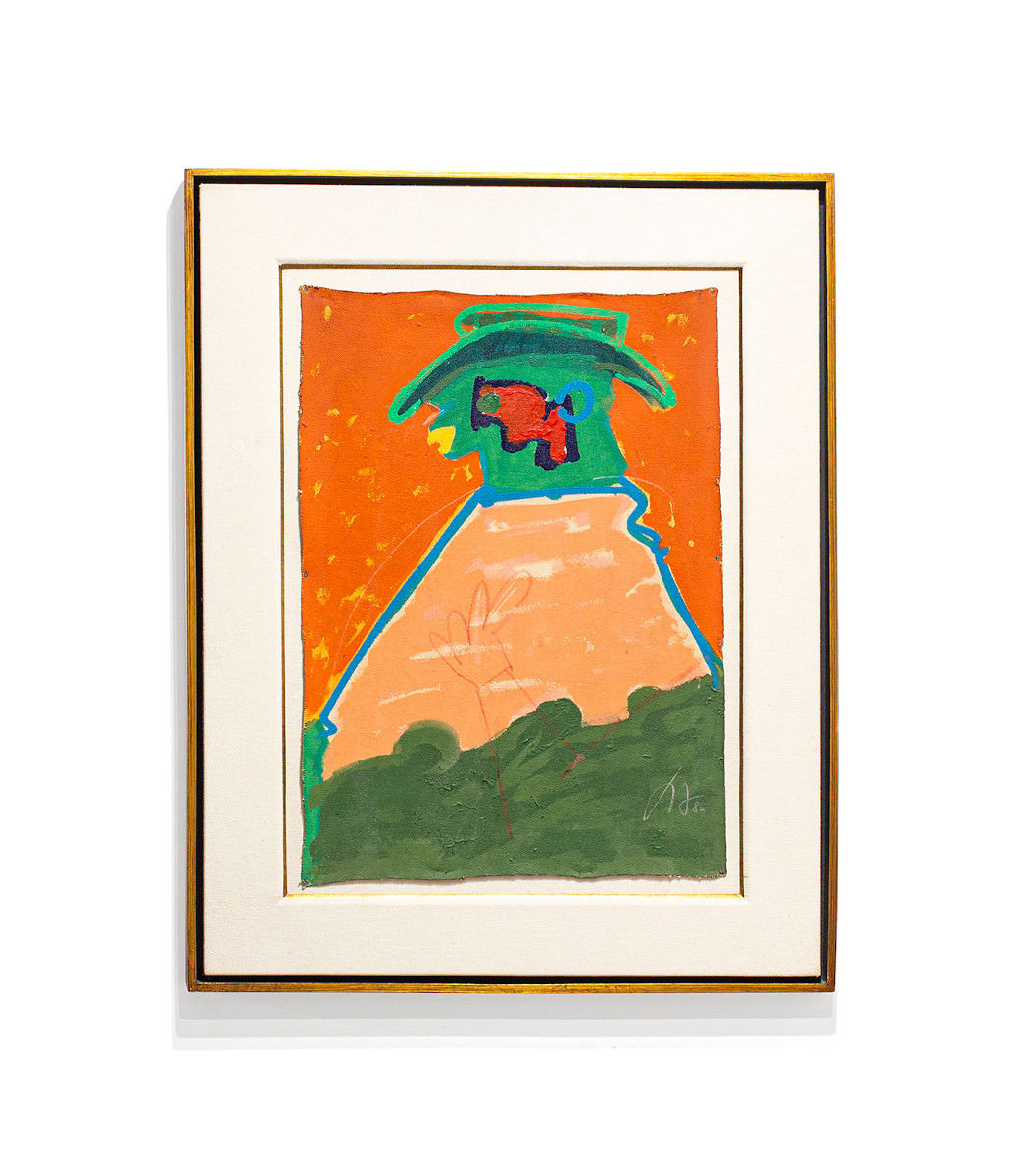 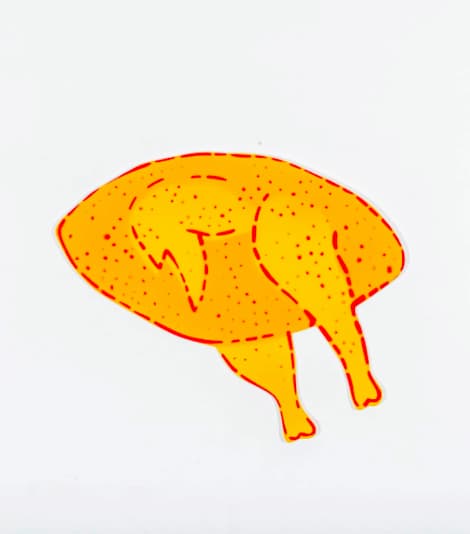 A “National Hall” by Guto Lacaz was first shown in “Muamba”, exhibition held in 1987 in the Commercial Sub-district of Art, gallery from São Paulo that gathered in his exhibition program the main names in painting at that time. In addition to having participated for the second consecutive time in the Bienal de São Paulo with its performances and installations, Lacaz would embark the following year for France, where would you participate in the exhibition “Modernity – Brazilian art in the 20th century” at the Museum of modern art, Paris. Although the market was, that moment, feeding on the paint, Guto's low-tech and humorous objects, that referenced from the history of art to the myth of progress, circulated with a certain fluidity through the more institutional circuit. Its “useless machines” proposed a less protocol way of relating to the art object, where seriousness gave way to laughter, incorporating a Dada spirit in their proposals, as in “Radios Fishing”, set of eight radios whose antennas were turned into fishing rods. Still referring to Duchamp and his “naked down a ladder, nº2”, proposes a synthetic and ironic approach in his experimentation with painting in “man on the stairs” work that, in addition to being part of that exhibition at Subdistricto Comercial de Arte, had participated in its installation at the 18th Bienal de São Paulo and can be seen currently at the Pinacoteca de São Paulo in the exhibition “the machine of the world: art and industry in Brazil 1901 – 2021”.

In its version of the National Hall, Lacaz presents other works by artists who participated in previous editions of the exhibition, like Flávia Ribeiro, Carlos Fajardo, Luiz Paulo Baravelli, Dudi Maia Rosa, Cassio Michalany and Fabio Miguez. And do some tributes: to the actor, illustrator and cenographer Patricio Bisso, great figure of the São Paulo scene of the decade of 1980, through the inclusion of photography by Marisa Bicelli; to artist Alex Vallauri, deceased that same year, graffiti pioneer in Brazil, with whom he participated in the Bienal de São Paulo in 1985; to Around Magazine; to the master of sculpture Constantin Brancusi and to Leda Catunda, which is represented by a photograph published in the press where she was described in a sexist way as the owner of the “the most beautiful knees of Brazilian art”. Lacaz reinforces the ironic tone of his piece, including two other works without authorship, as the “a hippie artist who entered the salon by mistake”. In this set of thirteen works, there is another one that never existed outside of that model: of “Method” Luiz Paulo Baravelli.

From the invitation to hold this exhibition at the Marcelo Guarnieri Gallery, the painting gains a body of almost two meters in height, 35 years after it was drawn: “Face to Guto”. Baravelli executed, in acrylic and encaustic on plywood, the work that Guto Lacaz had designed in miniature as if it were another one of the series “Faces” that his friend had exhibited at the Venice Biennale in 1984. For this exhibition, in addition to the referenced works of the work of Guto Lacaz, paintings and sculptures of the time produced by artists working in the same period such as Boi are also presented., which he exhibited frequently at the Sub-district of Comercial de Arte, Amelia Toledo, Siron Franco, Ivald Granato, Claudio Tozzi, Claudio Kuperman, Thomaz Ianelli, José Resende and Zé Bico, important names in the artistic production of the 1980.