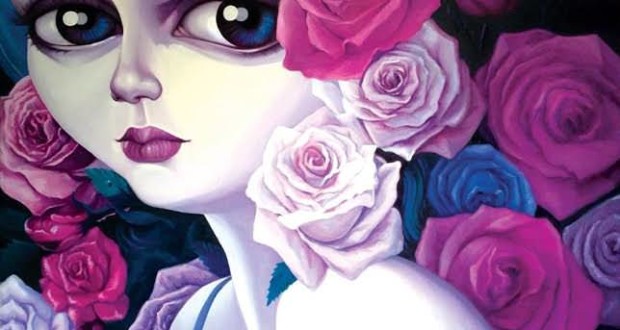 In March, the city of São Paulo, He is breathing art, many shows in honor of International Women's Day, moreover, these much deserved honors.

This exhibition at Espacio Uruguay is one of them, this charming space, receive beautiful works, Talented artists. 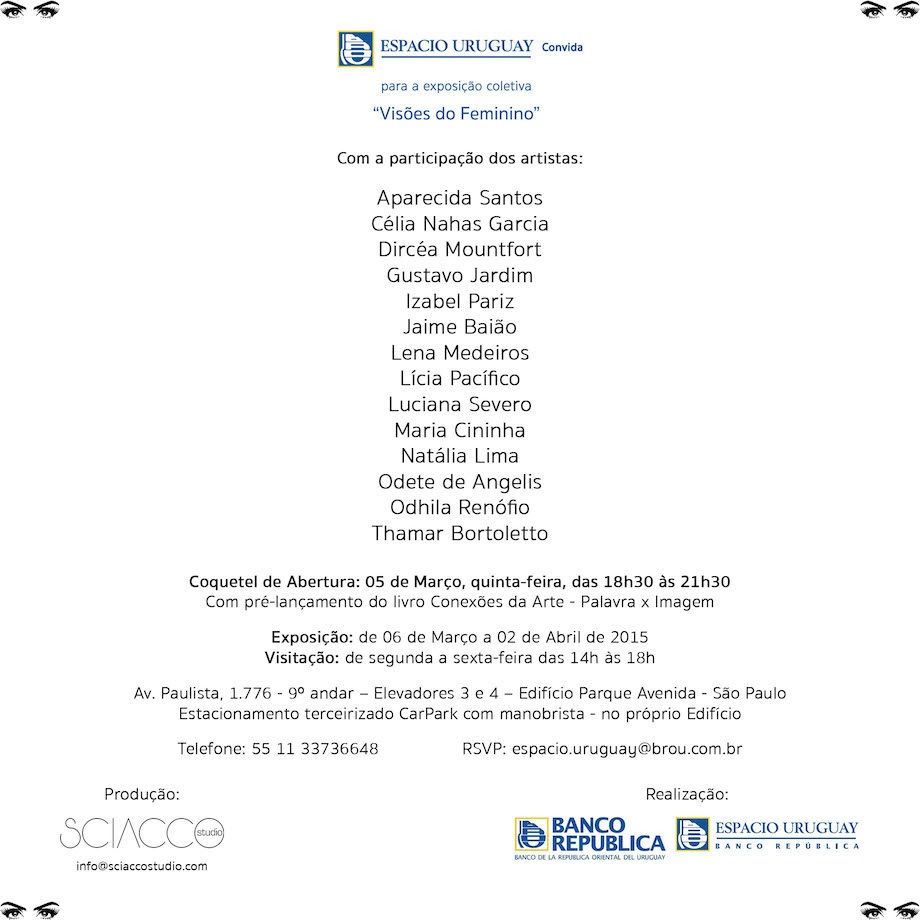 The Month of March will be a month of celebration for International Women's Day at Espacio Uruguay Banco Republic.

We started the celebrations on 05 with the opening of the Exhibition “Female Visions”.

Collage artists, painting, sculpture, photography and textile art were invited by Sciacco Studio Art Office to present their visions of the feminine soul.

Each expresses his artistic point of view according to the language and technique that is part of his pictorial universe. Many colors, different shapes and materials are used.

On the fifth day we will also have the prerelease Art Connections book – Word x Image.

Day 09 March lecture with the blogger and journalist Liliane Ferrari at 14h.

Day 16 March lecture on creativity and aging with creative workshop with the artist Maria Cininha 14h.

Works of the Participating Artists: 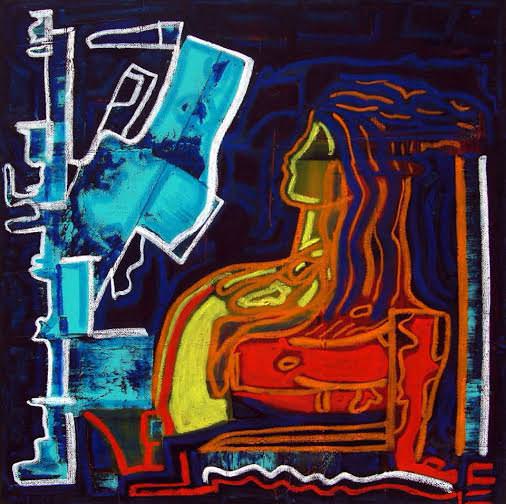 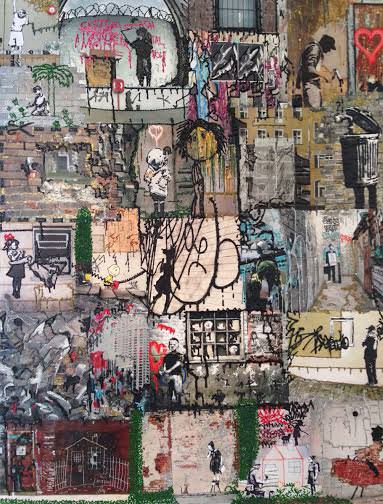 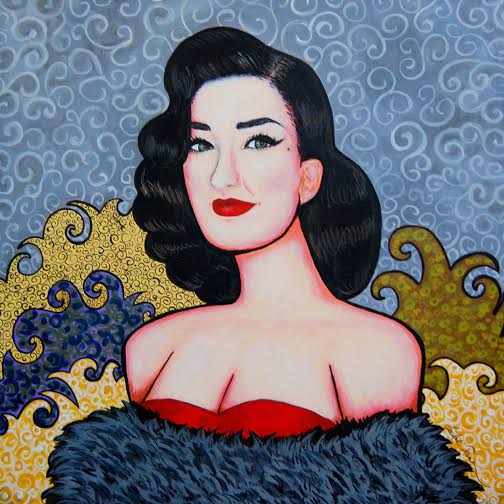 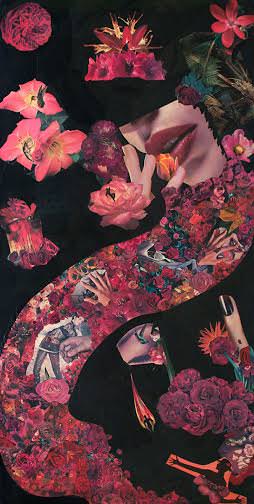 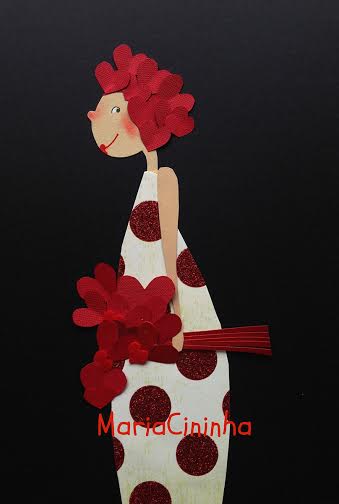 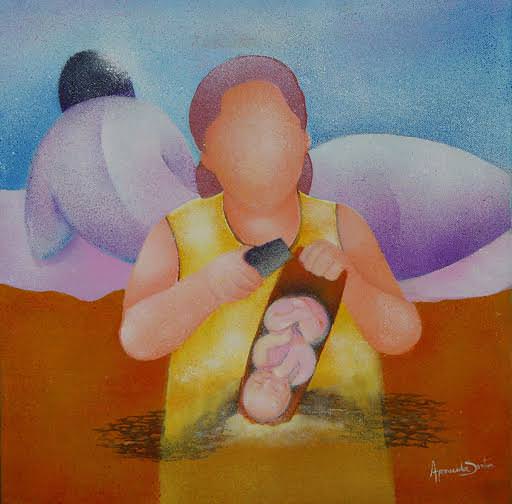 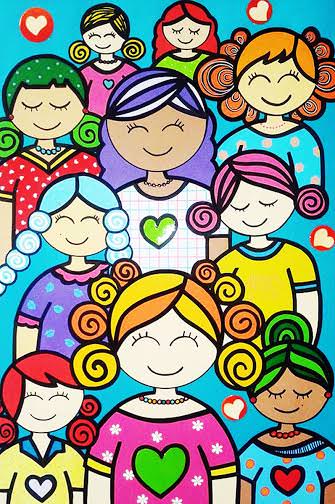 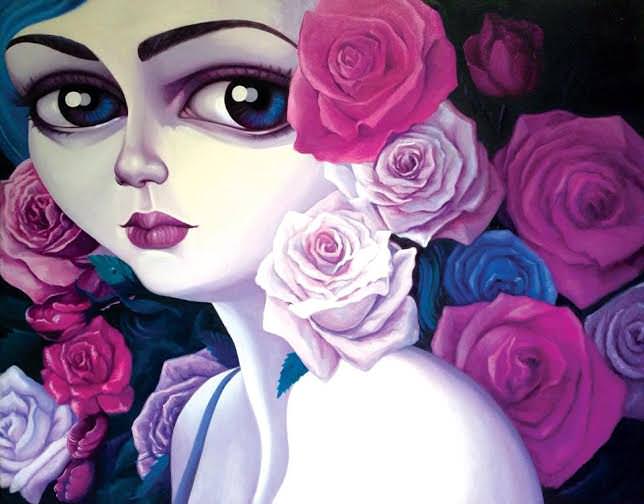 The Sciacco Studio Office Art is a located in São Paulo focusing on the dissemination of art and the diversity of artists representing.

The Office presents sculptors, painters and photographers, with different styles, respecting differences and investing in this plurality. Organizes exhibitions and national and international projects and aims, through the exchange between different cultures, establish relationships that are made possible by the various ways that art connections allow, extrapolating the language barriers and customs.

About the Espacio Uruguay:

This site was conceived and designed, to promote and enhance the exchange and cooperation, betting on closer international Uruguay ties with countries with which it operates.

Officially opened in March 2011, by the Presidency of the Eastern Republic of Uruguay, is fully operational, since then.

From the first months, became an important space for the development of opportunities occurring within the business community at large, entertaing an important number, daily, Brazilian and foreign executives.

In their cultural space are permanently displayed different artistic manifestations of the culture of Latin America and the world, which already integrates officially, the circuit of Arts in São Paulo.

Thanks to Sciaco Studio, for your cooperation in this matter.