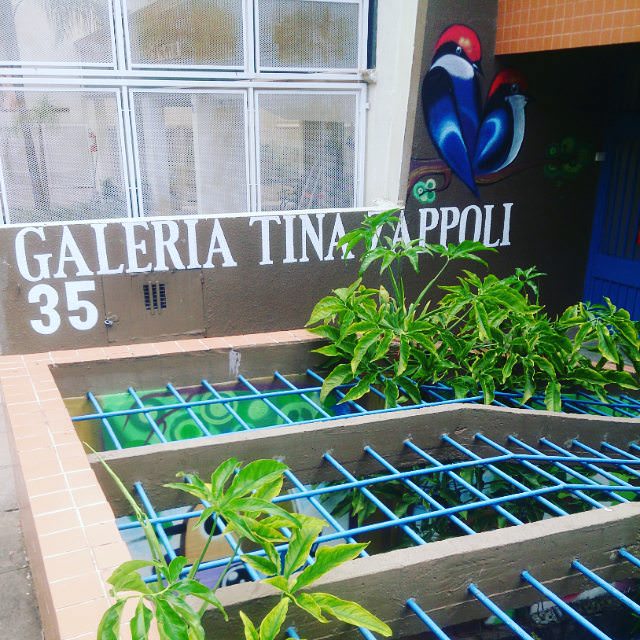 Located in Porto Alegre Rio Branco, the art gallery TINA ZAPPOLI participates, once again, the "Gallery Night POA". For three days, some spaces that adhere to the movement remain with its attractions open to visitation as well on the night shift. In 2015, the function will from 11 to 13 November, Wednesday to Friday, the 7:00 pm to 8:30 pm. The event will have a second round of 2 to 4 of december.

On display in the Gallery (Pauline Street Teixeira, 35) currently, is the "Group show" In The Meantime ", showing works from its collection and all its artists represented.

In "In The Meantime", There are pieces of 34 Visual Artists and also copies of Brazilian tribal art, Configuring in a broad panorama of expressions, styles and imagistic sheds. Regular visitation (from Monday to Friday, the 10:30 to 12:00 and 2:00 pm to 7:00 pm) will follow up 18 th December 2015. 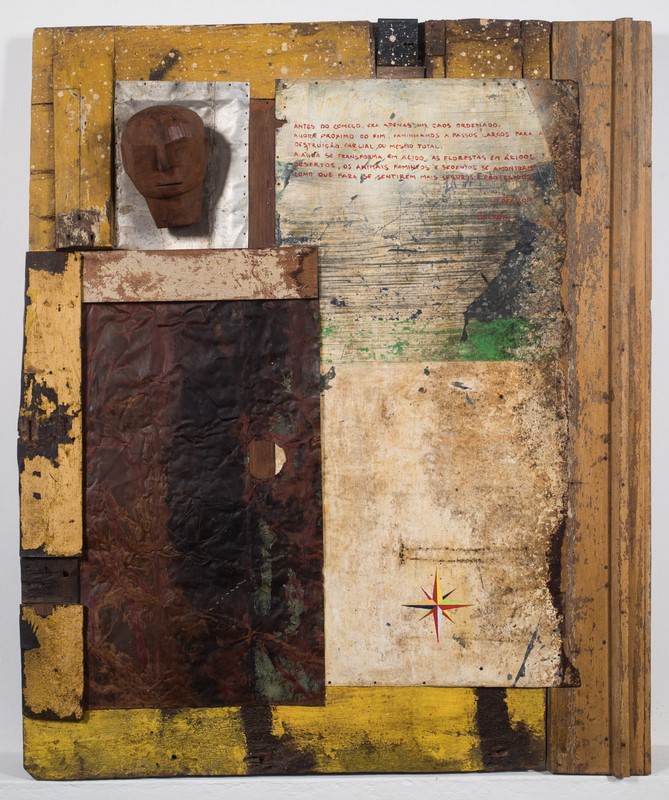 The title of the new programming, authored by one of the two partners in space, the photographer Marinho Neto, references to current events, pervaded by conflicts around the world and the delicate political and economic moment that our society faces: "Given the crisis we are living, While the chaos happens, We're still working hard ". The curatorship of the press conference, also, It is signed by him and Tina Zappoli.

Dalton Costa and Ayao Okamoto will have their works for the first time in the Gallery TINA ZAPPOLI. Another well-known participant of this shows is the Conference paulista a.h. Cabral, recognized for work with various techniques. Painter, designer, recorder, sculptor, Professor and architect. Yet, the celebrated Bro [Cicero Alves dos Santos – self-taught sculptor of Sergipe], present at the Cartier Foundation in Paris, present in "In The Meantime”. He also has work in the Mercosul Visual Arts biennial exhibition, in the Capital.

Roger Massey, on the other hand, presents the first five pictures of the series "Bestiary" (2015). "It is based on the idea that there is a limit to man evolve as human, beyond which the process is reversed and no longer be able to control/tie/suppress the animal within us ", complements the visual artist about the sequence that has, in all, 13 works of 40x60cm, carried out in photography and digital manipulation with the same support, photographic print on linen paper.

In 2 of december, date on which the Gallery TINA ZAPPOLI complete 34 years of uninterrupted performance in the same location, in the Capital, will take place the traditional charity event of the 6th Edition of the Christmas Action, with drawing of three works for those who purchased raffle numbers to R$ 50,00 (contacts to participate at the end of the text). 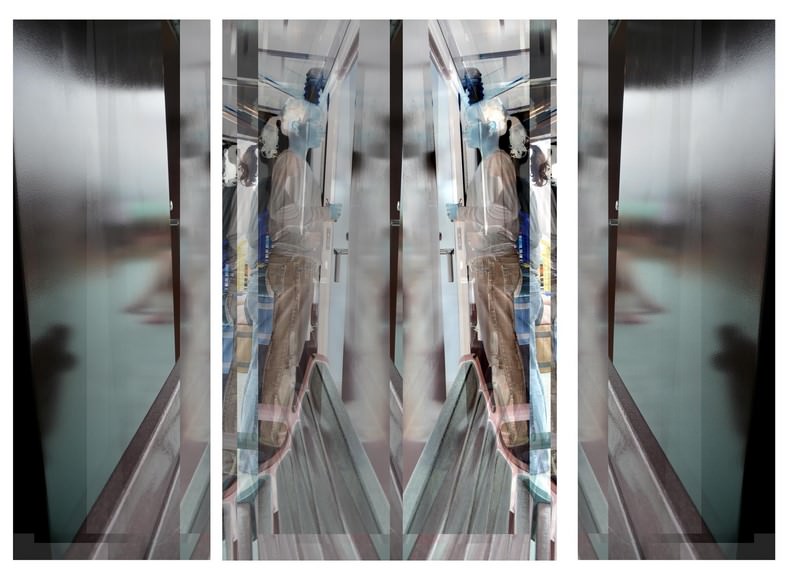 TINA ZAPPOLI GALLERY- Founded in 1981, Initially he devoted himself more to modernist artists established in the 20th century. Immediately, was acquired a more contemporary character. Throughout its history, had the privilege of circulating nationally with the work of Iberê Camargo, artist who represented until his death, in 1994. After that, the gallery was, slowly, introducing a collection of Brazilian Popular Art, one of the passions of their owners: the Marine photographer and gallerist Tina Zappoli, partner-founder of entity. Today, blend harmoniously with originality in the South of the country-folk art with modern and contemporary art.