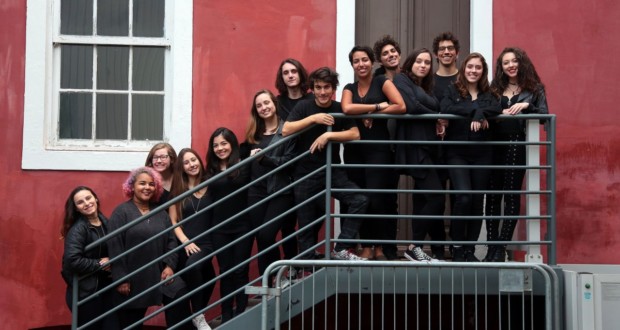 The Brazilian Group, formed by youth 14 to 22 years, It has four vacancies: one for singer (soprano) and three singers (tenors and baritones). Those interested must be at least 14 years and a maximum 18 years. The opening for singer is unique to former members of the Coral Brasileirinho. Vacancies for singers are open to the whole community.

The appointment will be made by order of registration, in the delivery of the application form and other documentation requested. The results will be released from the day 21 March. The tests will begin on 25 March. There is no monthly fee.

Brasileirinho – To take the test for Brasileirinho, the child must be at least 8 years and a maximum 10 years. On test, should sing a song of their choice, without instrumental accompaniment, when it is evaluated by the directors Brasileirinho.

The appointment will be made by order of registration, to complete and submit the plug at the reception of Brazilian Popular Music Conservatory. Candidates should arrive 10 minutes before the scheduled time. The results will be released from the day 26 March, in MPB Conservatory notice, or by telephone 3321-3208. The tests will begin on 27 March. There is also no monthly fee. 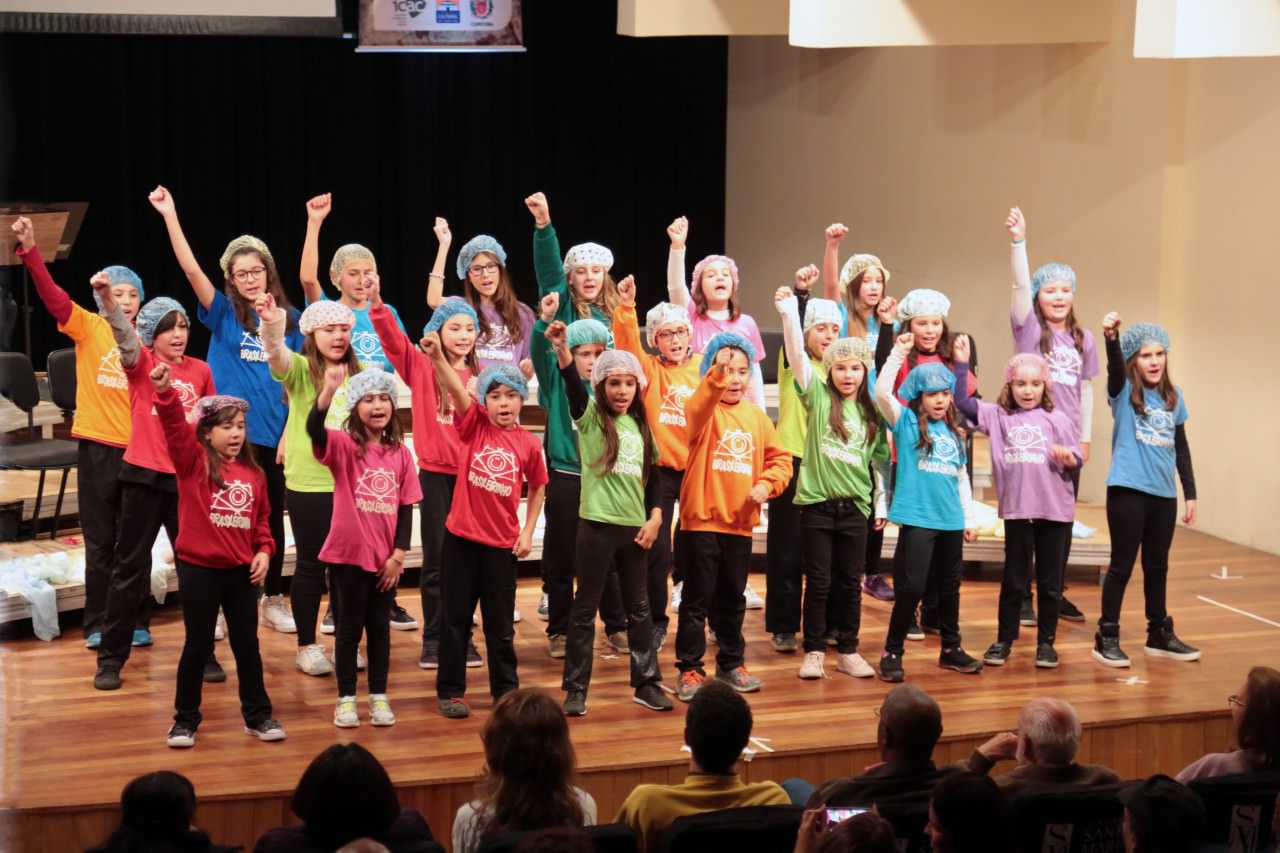 Tradition – Created 25 years and directed by Helena Bel and Milton Karam, Brasileirinho performs theme shows that combine singing and scenic interpretation. The group is committed to implement and disseminate the best of MPB and its greatest composers, creating its own interpretation, without disrespecting the original creation of works.

The Brazilian Group is newer, but the purpose of spreading the repertoire of Brazilian music is the same. It was created in 2016 to welcome the former members of Brasileirinho, now no longer children but young singers. In 2017 The Brazilian opened the show "Pixains and Hairy". In 2018 He sets up the show "Words".