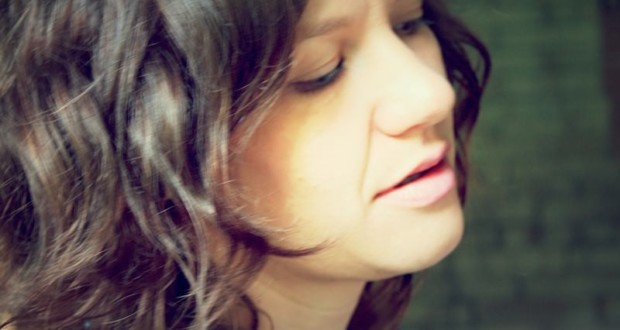 Janaina Fellini resumes moments of his career in the Armory show

Janaina Fellini resumes moments of his career in the Armory show

About to launch your second CD, Janaina singer Fellini presents this Saturday (15), at 8:0 pm, in the theater of the Armory. The singer considers the show a crossing between the first and your next job. For the Repertoire, chose songs that were part of your artistic process until today, including the first album compositions and new songs. On stage, Janaina Fellini is accompanied by Dú Gomide (Guitar), Glauco Solter (double bass), Alonso Figueroa (keyboards and programming), Sergio Freire (Puffs) and Denis Mariano (battery).

Singled out as one of the promises of the new generation of BPM for specialized sites and blogs Brazil, Italy, France and Belgium, Janaina Fellini studied vocal technique and interpretation at the Conservatory of MUSIC of Curitiba. Attended workshops and workshops with important names of brazilian music to launch your first album, in 2013. The CD was critically praised the local and national levels, and joined the list of the year's best Defenestrando award, organized by curitibano blogger Felipe Gollnick.