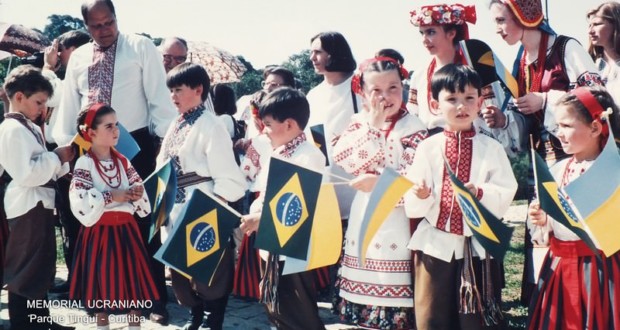 With folkloric group presentation and opening of a photo exhibition, the Ukrainian Memorial Celebrates next Sunday your 20th anniversary. 15h, There will be a presentation of the choir of the Poltava Club, followed by the opening of the exhibition of photographer Ruy Rebka Prado, with images from opening day, in 26 October 1995.

The inauguration of the Ukrainian Memorial was attended by the President of Ukraine, Leonid Kuchma. Ruy Rebka Prado, He is the grandson of Ukrainian immigrants, registered the key moments of the party, It was prestigious for several authorities and representatives of the community. The poet Helen Kolody was also at the inauguration. 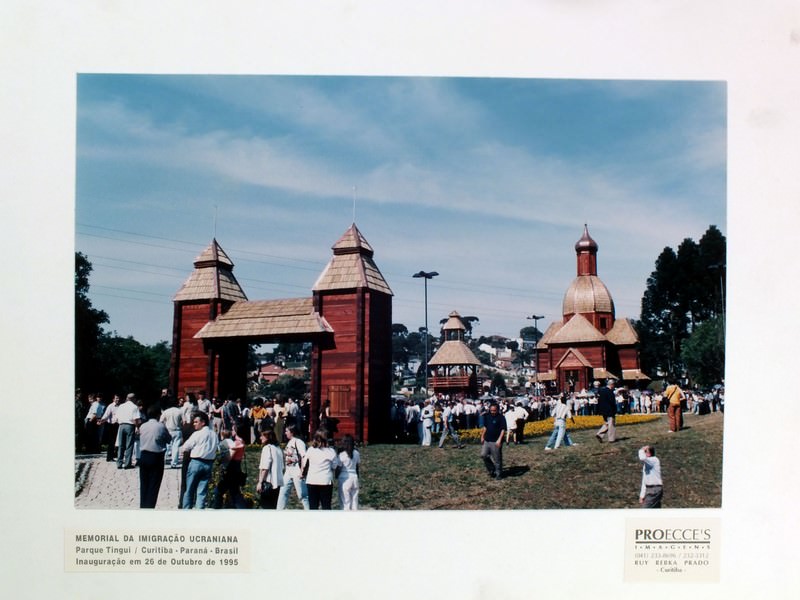 Inaugurated in honour of the centenary of the arrival of immigrants, the Ukrainian Immigration Memorial, located in Tingüi Park, is a tribute to the contribution of the Ukrainian people to the culture of the State. Eight families arrived at Paraná in 1891, settling in Santa Barbara, between Palm and Ponta Grossa, but it was only from 1895 the big take settled on the outskirts of Curitiba and, later, in Prudentópolis and Marechal Mallet. It is estimated that up to 1914 around 45 thousand Ukrainians have re-entered the Paraná.

The main monument of the Memorial is the replica of the Ukrainian Church of St. Michael, in the Sierra of the Tiger (municipality of Mallet), one of the oldest in the country. Built in Byzantine style wood, with a golden dome, the chapel houses a permanent exhibition of pêssankas (hand-painted eggs), icons and embroidery. Next to the chapel's Bell Tower, that symbolizes the integration to the new Earth and the importance of religion as a cultural unit maintains the. In a typical House of the Ukrainian architecture runs the gift shop, where are sold handmade products. The Memorial features a stage and a giant pysanka, made by artist Jorge Seratiuk.

Folk events and typical ethnic parties take place with the support of the Cultural Foundation of Curitiba and the Ukrainian community: the blessing of the food (on Holy Saturday), the National Party of Ukraine (in August), the feast of the Harvest (in October) and the feast of St. Nicholas (in November).

Previous: Registrations are now open for the training courses of the Panamericana
Next: ' How long has ' will be displayed in the International Film Festival of Sao Paulo