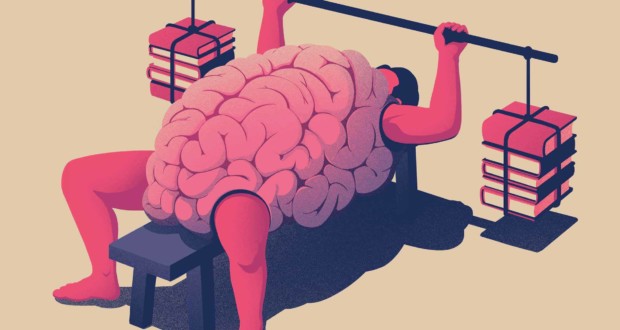 In partnership with the Ghetto Club project, dietary supplement company is encouraging its customers to donate books in exchange for 10 % products at discount

Over 60% of the population considers reading a source of knowledge for life. However, In contrast, the index readers across the country fell into 5% since the last survey of the Pro-Book Institute, which points out that 44% of the population do not have the habit of reading and 30% I never bought a book. In addition, IBGE points in census 2017 almost 12 million illiterate people in the country. In addition, comparing the average household income, books have high prices and there are few libraries in the country, mainly in the poorest regions economically.

In order to help not only in the distribution of books, but the formation of new readers and increasing interest in reading, came the project Ghetto Club, designed by John Ferreira, which is an engineering student who lives in the community Jurunas, in Belem. The project has found strong partners to fulfill its goal of bringing books and readers form in various regions of the country, as World Maromba Supplements, which is offering discounts on their products by donating books to help supply the project. 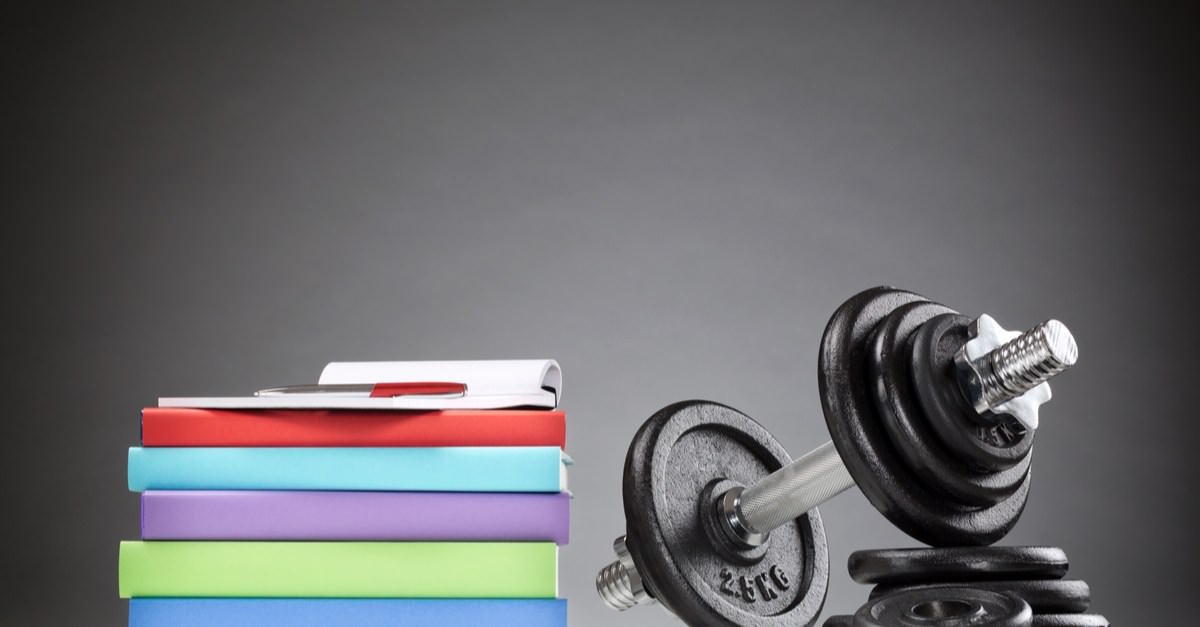 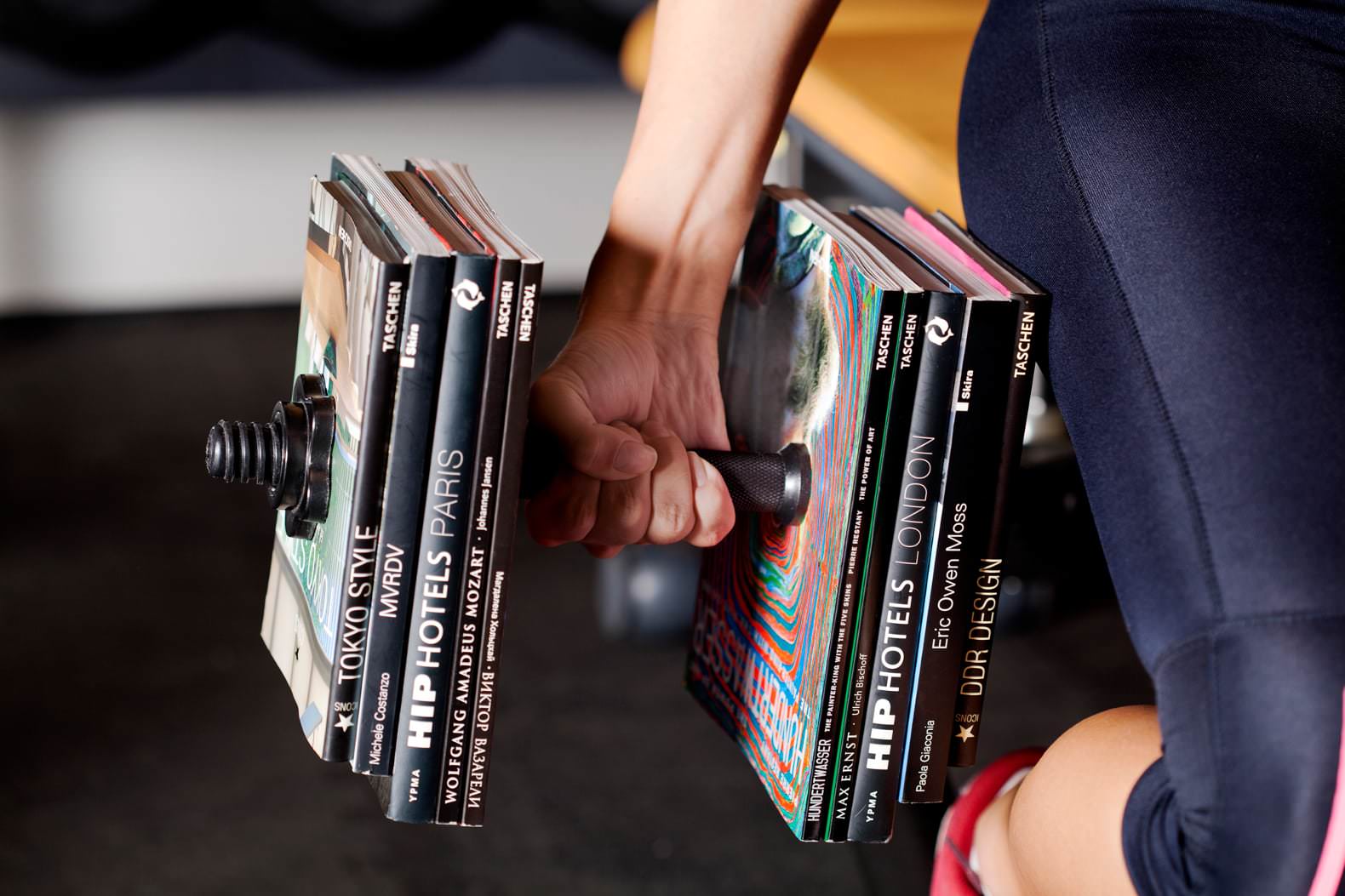 The Fitness is the Literature

But what fitness has to do with the literature? Daniel Cohen, CEO of World Maromba and Supplements DCX Nutrition explains: "I was approached by Caio Lira, one of the members of the Ghetto Club in Rio de Janeiro and immediately accepted collaborate. Our company is known for distributing and producing products, Nutrition through DCX, for those looking to enhance sports performance and grow muscles, but this does not prevent us also fulfill our social role in supporting such initiatives to disseminate culture and encourage reading, reversing the statistics that show Brazil as a country that reads little. The fitness can find literature yes. As saying the creator of the modern Olympic Games, Baron de Coubertin, healthy body healthy mind ", declared.

As a way to encourage your customers to contribute to the project, Daniel had an idea to reverse part of winning with their products in books: "I decided to give a discount of 10% All products we sell by donating books. I believe it is an effective way to encourage engagement with this campaign and collect more books ". 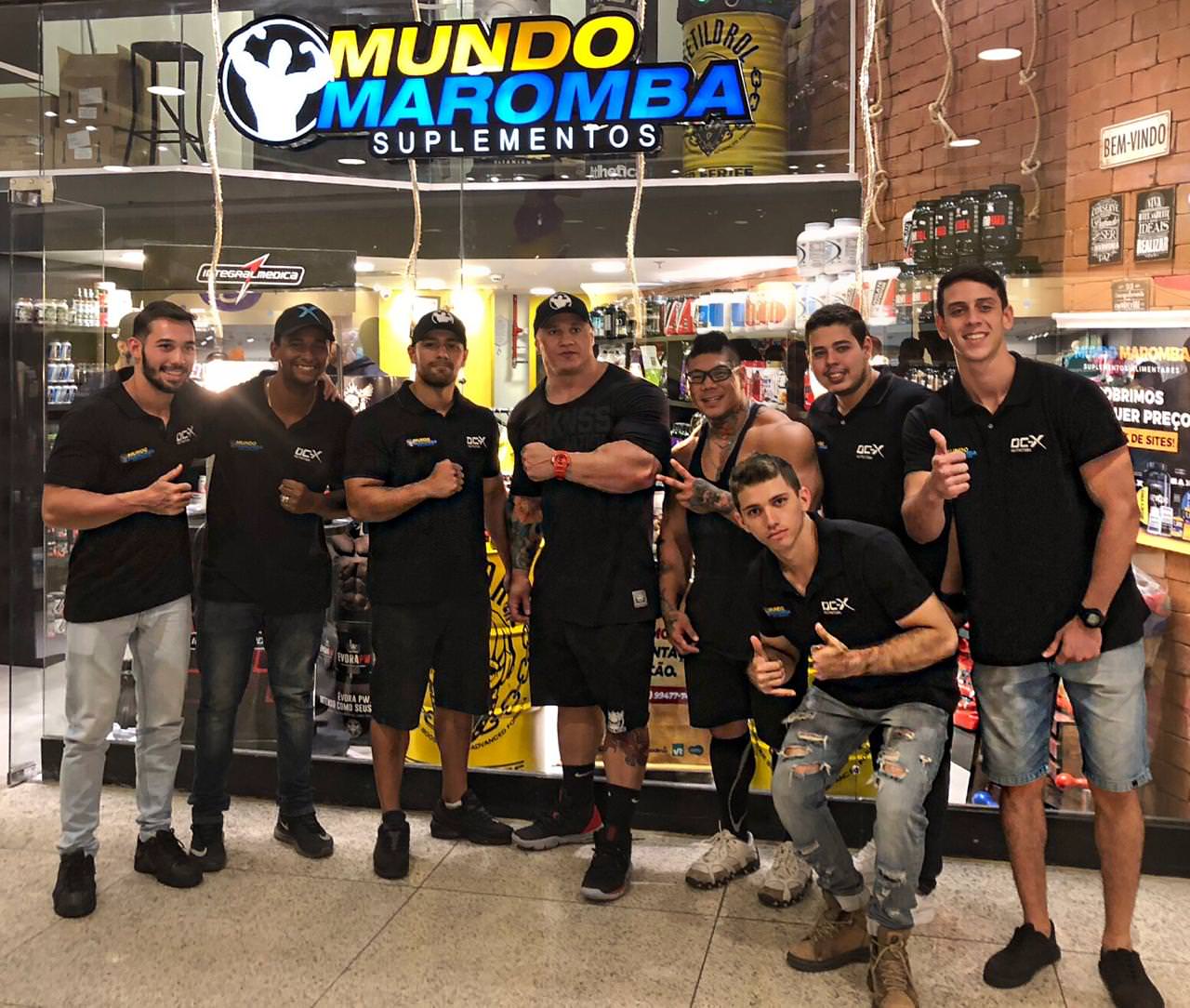 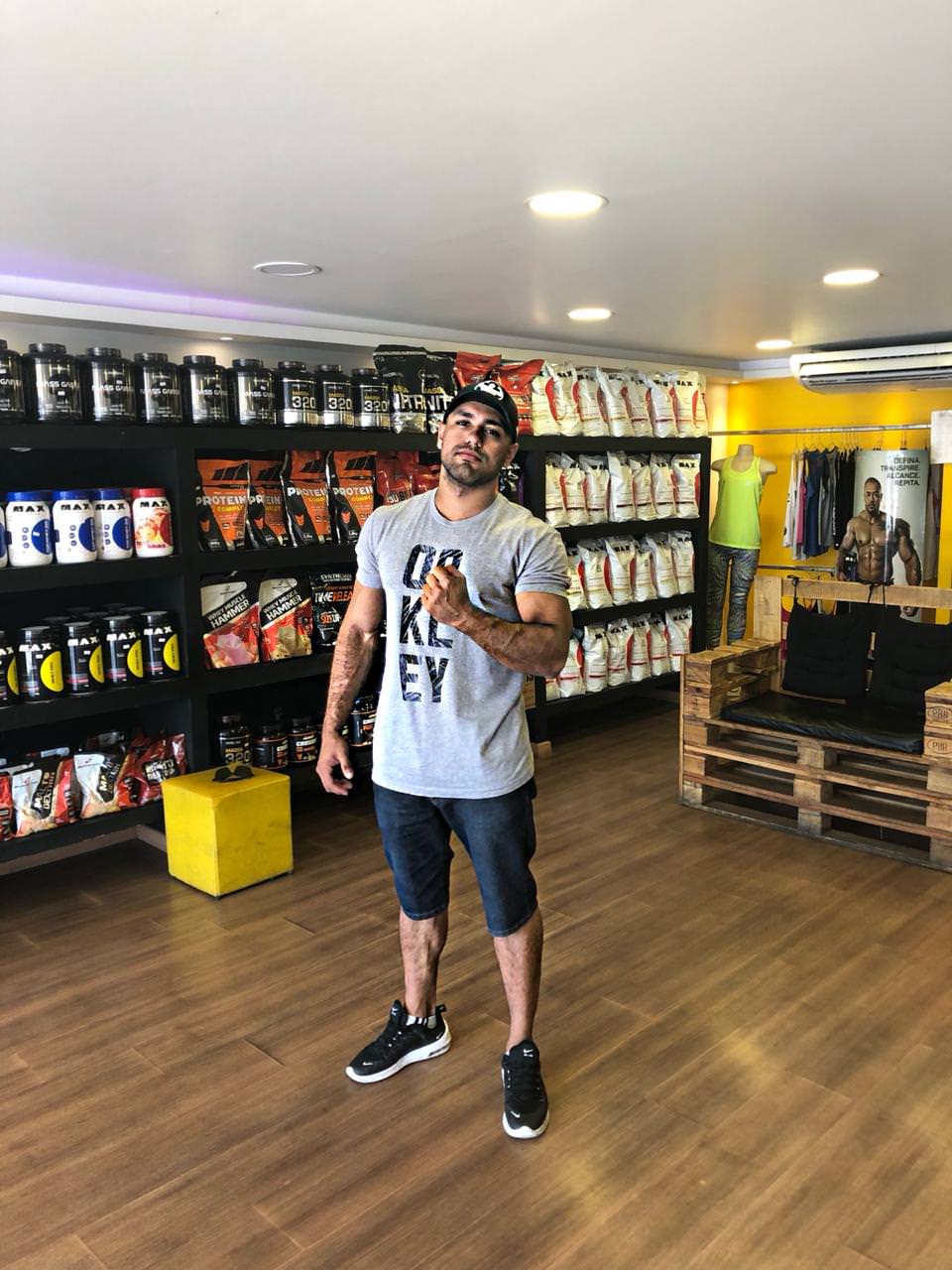 On Ghetto Club site, people receive virtual coins, chamadas bookcoins, every time they talk about books on the platform. And with these coins they can buy books on the site itself, that are delivered anywhere in Brazil, especially those places where there are no public libraries or bookstores. The goal is not only to promote the dissemination of books, but the engagement and interest in literature. With the increasing collection of books collected, where some are sold in the Ghetto Sebo, the project may distribute books free of charge to people in every corner of Brazil. 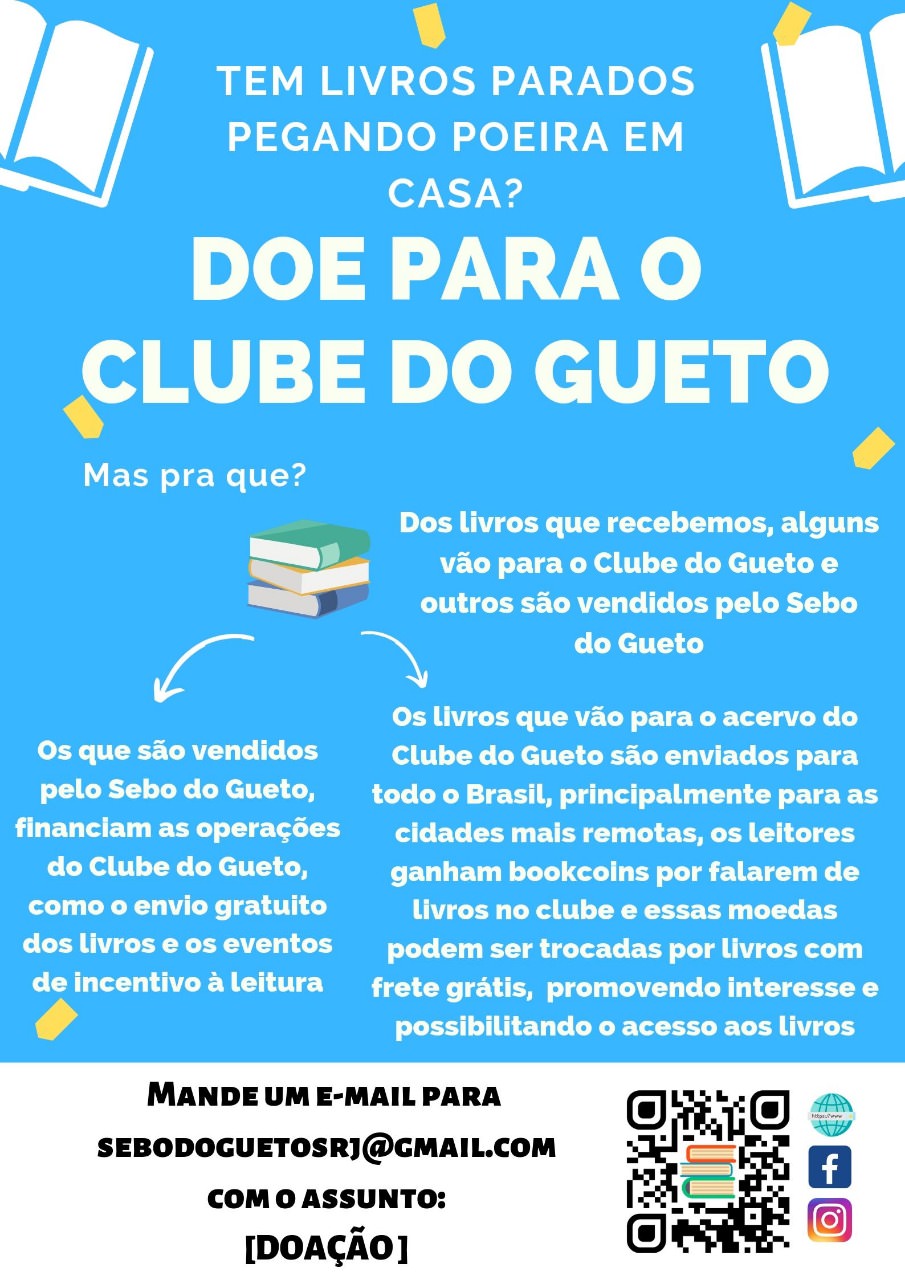 Previous: Book plays with the imaginary and the unconscious of the reader
Next: Paulo Von Poser opens shows the Solar da Marquesa de Santos