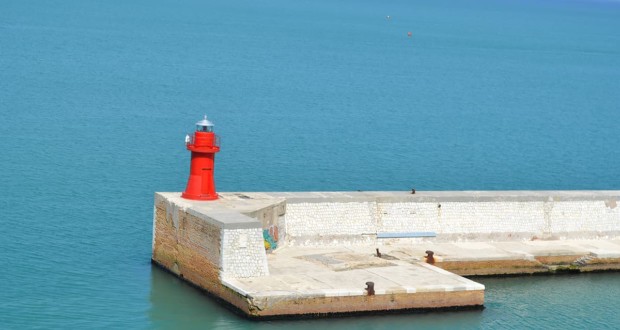 “On the road”, photographic exhibition invites the viewer to encounter significant originalities

Curated by Marília Panitz, the exhibition features a collection of 88 photographic records of Fernando Barros. A shows, which is on display at the Cultural Space Renato Russo de 23 th November of 2021 to 30 January 2022, stems from travel records that shine for their aesthetic aspects.

For Fernando, photographic creation is conditioned by two basic factors: full freedom and inspiration. "In my experience, I have no doubt that the interaction between these two impulses is manifested in the dynamics that the liberating spirit of adventures into the unknown makes possible", share the artist.

About your records, according to Marília Panitz, "they provoke the gaze to constitute possible versions for the articulation of fragments that collect, these maintaining the anonymity of the place of collection", evaluates the curator, highlighting: “this is where this set of photos leaves the status of documental travel record and becomes a poetic proposal”.

Thus, and not by chance, the selection presents images that call for the most accurate and precise observation exercise. The potential of this movement, facing the new and varied cultures, resulted in the composition of six open thematic nuclei that propose a double look.

The first guided by the trip, while the second for the possibility of constructing visual sentences that subvert geography and invest in a narrative that highlights elements of any image. 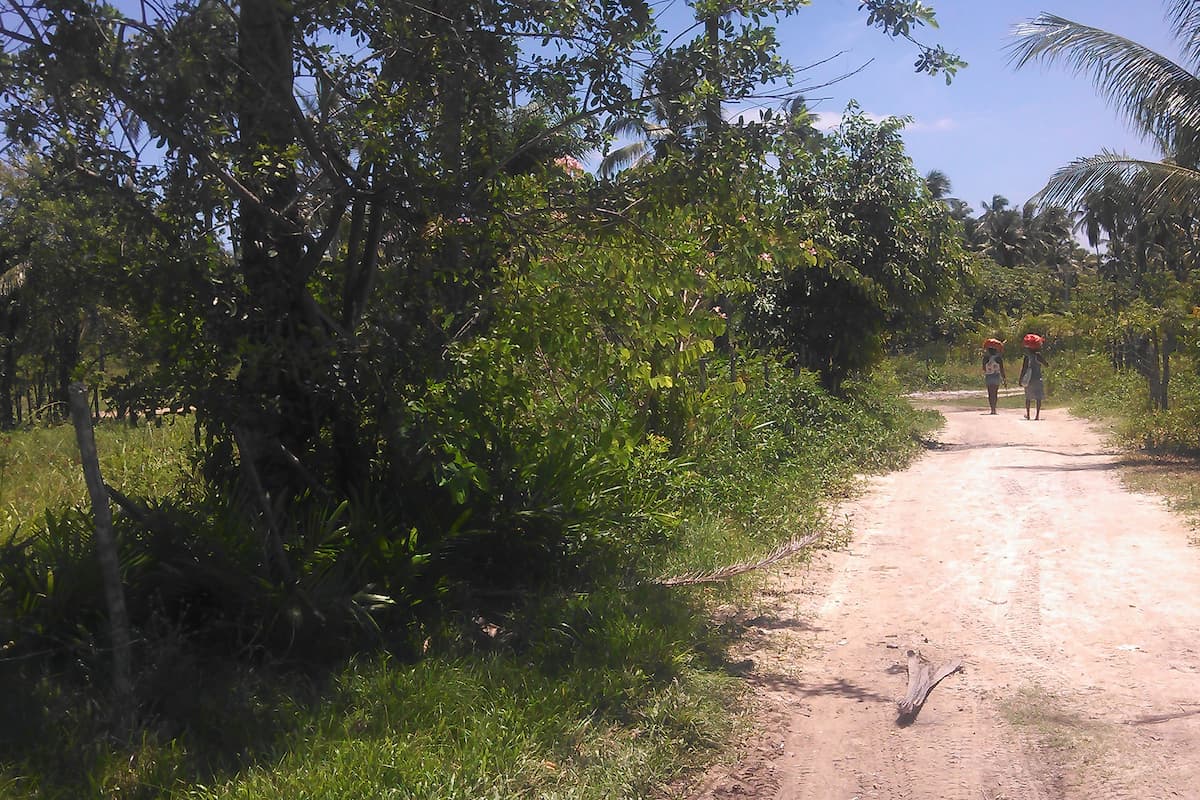 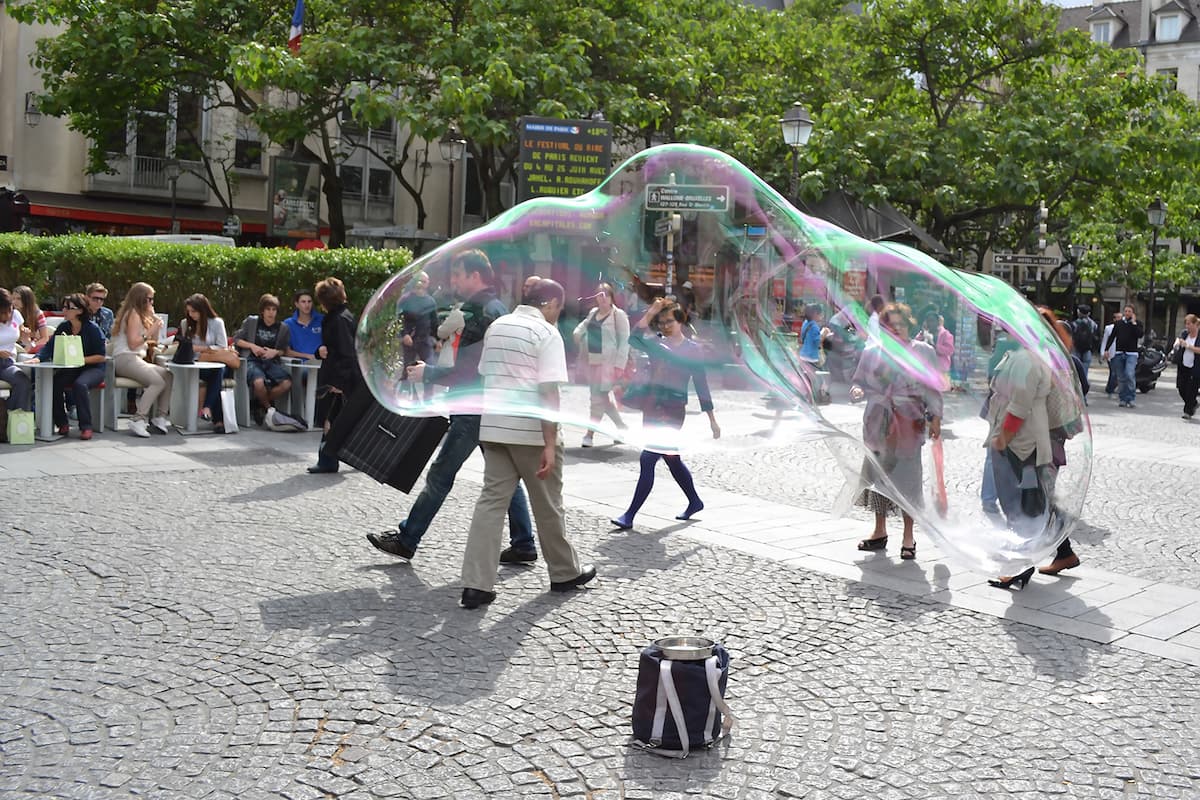 On the road is shared in six cores, with on average 14 photos each, and two of them establish a certain reading pedagogy. With similar composition, the centuries-old european wall and the fruit cart from an island in Africa come together in color palette and motif, eliminate distances, but, keep the differences.

BLUES and REDS explore the dominant color idea, not necessarily as image surface space. Perhaps much more as it captures and organizes all the visual elements around it..

WORDS and WINDOWS they treat icons that mark cultural differences and give the character of the places visited that contextualize cultures in the eyes of the traveler. But they also reveal certain unthinkable correspondences when we don't hold the code of language and customs. The shapes that give names to the nuclei, present in each photo, also create their own rhythm, suggesting to us a certain method of the artist.

Already CHARACTERS and VANISHING POINTS invite to see life. They are micronarratives that start in one image and follow the next, that pollutes. A spatiotemporal subversion creates connections between people, streets, remote landscapes, separated by geography and history, and united by humanity. an invitation to travel, without leaving the place.

Fernando Barros has been capturing snapshots around the world for a long time. Unlike tourist registration, your photos have the bias of image research, of the possibilities of framing and cutting what the foreign gaze captures, when faced with other horizons.

When invited by Fernando, to play the role of “outside view” that exercises the constitution of a shared version with the artist, Panitz was faced with a large amount of records. "On the one hand, had a common source – the visual report of the trip, on the other, a diversity that challenged the curatorial constitution”, reports. "Slowly, certain qualities of the images were imposing themselves and, from them, the bias of the exhibition was built", demarcates the curator.

Previous: Living on music in Brazil can be an uphill battle
Next: CCBB Rio PREMIERE “Cal de Pá (Ray-lux)”, by Jô Bilac and Paulo Verlings