Home / Art / In the depths of fantastic fiction 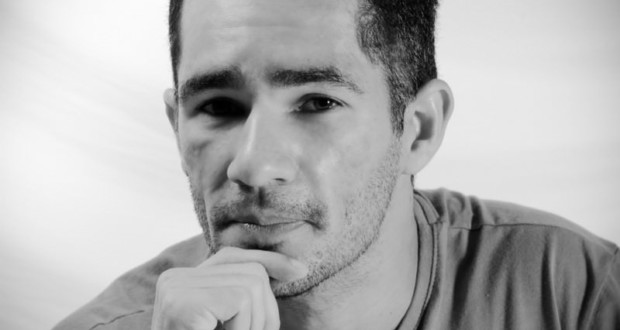 In the depths of fantastic fiction

Intrigue the reader with mystery and suspense. This is the intention of the writer Anderson Fraser with his new book ". Bergier & Other Stories ". With original plots, Fraser brings a literature material that discusses the impact of the limits of science, politics and religion in post-modern society.

The work brings together nine short stories with narratives of stories that mix fiction and fantasy. The first line of a scientist who gets extraordinary way withdraw its own mirror image and materialize it in front of a crowd of scholars. However, This causes problems for himself.

The short story "The New York Times talks about how a lie can lead to chaos in the whole world. The story is about a hacker attack on the most important financial newspaper on the planet. Some receive the copy with the correct information. However, another part receives with the journalistic material wrong. All companies and financial institutions suffer a great blow. But how do you know who's right or wrong? In which version of the newspaper you can trust? 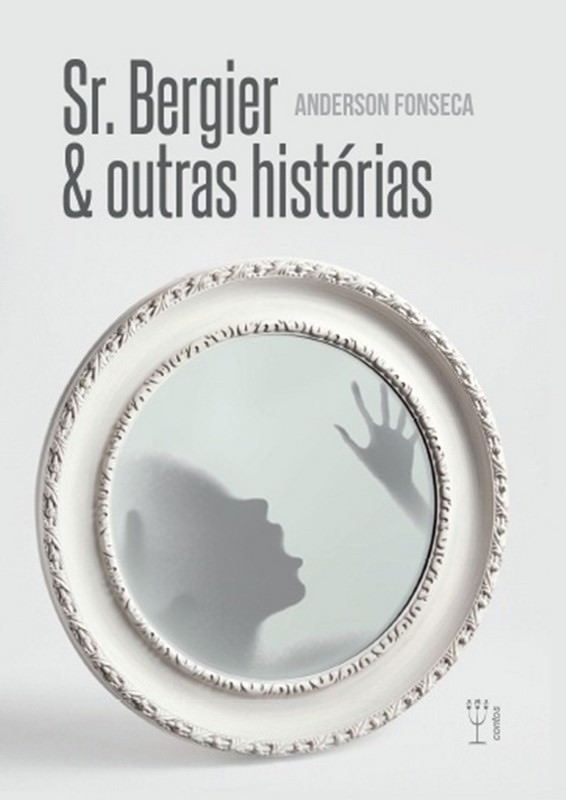 The book even includes intriguing stories of terror and mystery with doses of Hitchcock. According to the author, his books are intended to lead the reader to the anguish of exist in a confused world full of distress and fear. "I want people to reflect and ask more about everything that surrounds us".

According to writer Marcia Barbieri, the book makes use of the idea of the double, widely used resource for literature since the beginning of time. To ela, the reader has the sense of doubt own indivisibility. Barbieri highlights the use of the idea of doubling and multiplying that appear both in fairy tales ". Bergier "and “The machine” as in the short story "the dream".

– These details show the man's craving for immortality, an attempt to not be easily self-extinguishing. Theme, moreover, short-lived in literature and film, for being an inexhaustible source – reports Barbieri.

Anderson Fonseca is a writer of science fiction and fantasy. Author of the books “Unusual Thoughts notes” (Tales, 2011), that is in 20 American libraries. Also produced “What I said to the General” (2014), considered by critic Mark Pasche to Literatsi magazine, one of the best of 2014. The work was performed by Director Antonio Abujamra in Provocations in Program 2015.

Is editor of Flaubert, Organizer of the anthology “Paths – Panorama of Brazilian contemporary Tale” (2013), and participated in the project “Seasons”, organized by the writer and critic, Sérgio Tavares, for the paper Option, with the tale “Summer”, written in partnership with writer Mariel Reis.

Also present at Cobain's Anthology, bringing together 25 short stories in tribute to Nirvana, celebrating 25 years from the album Nevermind. Currently working on an adult novel-juvenile fiction when not playing with his daughter, Ana.