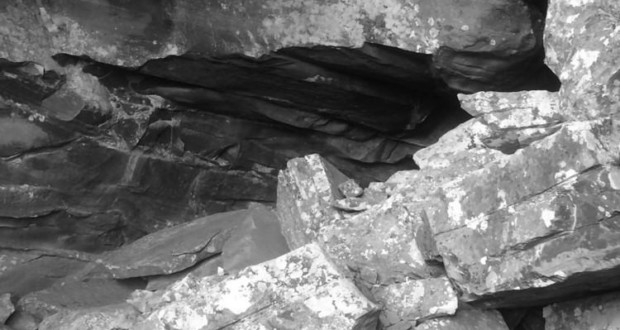 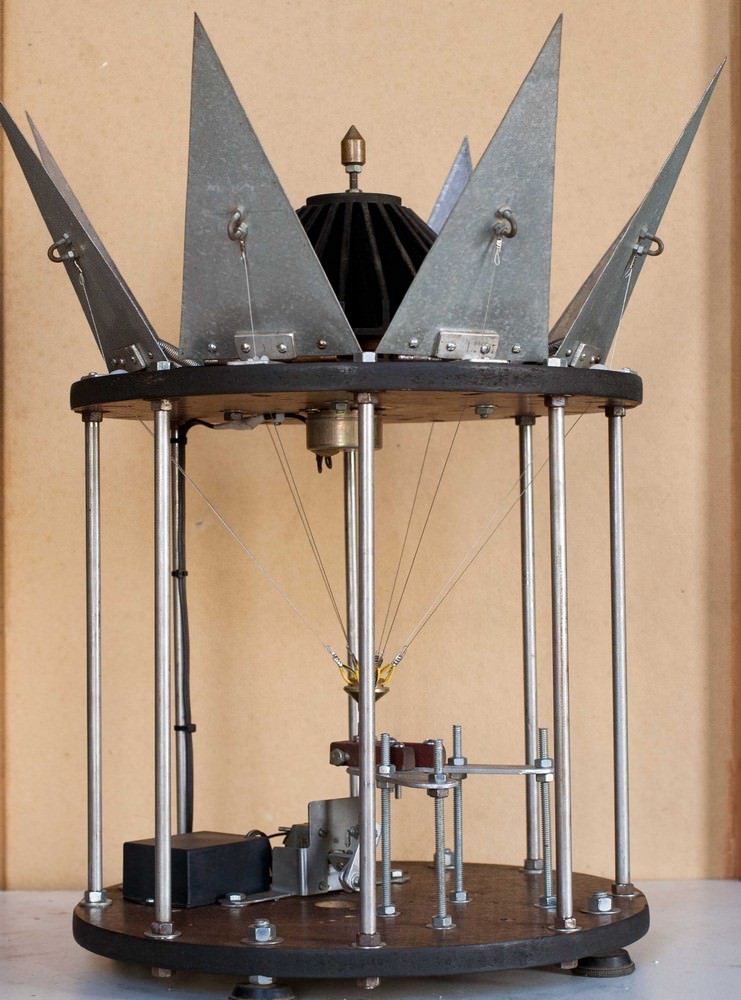 The art that penetrates the environment of the forces of nature, of physics, of mechanics, that dialogue with the relentless action of time and natural forms. These are provocations made by three young artists and which could be seen from 7 to 28 de Mayo, the PIN GALLERY.

The young Marshall brings A room to showroom ' Deconstruction in d major ', in which investigates the various utilities and artistic languages of objects that are conjugated in unusual way, making use of new technologies. Thus, they earn a wide range of possibilities for speech and the artist plays with his physical and mechanical dimension. The exhibition in the GALLERY is the first individual PIN of the artist.

Already the young artists Ananda Giuliani and Ludmilla Alves accepted the challenge of sharing a same exposure and feature, in room two, ‘Cerro ', shows in which explore the action of time and nature's forces on objects, landscapes, empty.

The work of Marshall proposes the Association of mechanics with aesthetics, leaving a clear theory of "non-object". In works that arouse the curiosity, We found since visible parts eletro-mecânicas parts mounted in clear acrylic to misshapen objects that omit the system that gives them movement. This set of works apparently paradoxical, serves as critical and discusses the scope of the new technologies, showing, in the background, the endless possibilities in the arts generated from the use of physics and mechanics.

He attended four years of architecture at the Universidade Santa Úrsula, in Rio de Janeiro, City where also attended sculpture classes of Slab in Park 1994. But late, chose the course of Bachelor of fine arts at the University of Brasilia, forming in the second half of 2004. He has participated in several collective exhibitions, the exhibition Deconstruction in d major, the Pin Gallery, It will be the first artist's individual.

Cerro It is the exhibition that brings together works of Ananda Giuliani and Ludmilla Alves, invited and caused to occupy the same exhibition space. From exchanges, looks, doubts over the thoughts and with the space, questioned: "we are, We, We are that? -We are really that? -body of matter that changes. Dark matter, light matters. Core. Elevation. Empty. The stone has a part with the Hill or the ground; the charcoal takes blackness loaned to fire; the cracks of intuídas landscapes; the sound of cushioned tree on board; the extension of secret story. The desire to read, in space, a letter from time not shown, reveals however something bright, something moving, a party meeting advertising, always, Another way ".

Ananda Giuliani born in 1991, in Brasilia.

Bachelor in fine arts from the University of Brasilia since 2014, develops his research on space, While body and collision, through, mainly, of thought in site-specific installation and urban experience. Integrated in 2014 the exhibitions Expanded Plan, in the Gallery Space Pilot of the UnB; Seven More, in the House of culture of Latin America; Room XX̃the Anapolino of contemporary art, Antonio Sibasolly Gallery; Without title, Fayga Ostrower Funarte Brasilia Gallery; In 2015 integrated display DES all, Fayga Ostrower Gallery, on the occasion of the Foundation of contemporary art Award 2014 -Visual Acts Funarte Brasilia; Participated in the exhibition Quota, in the Gallery of the Faculty of Visual Arts at the University of Goiás (UFG); ONDEANDAAONDA, at the National Museum of the Republic and conducted intervention on the facade of the Gallery still Pin on the occasion of the exhibitions For a pedagogy of dispersed̃the (Basic module), GravitaçthẽES, Kill/Kill and sweet orange groves; He also participated in the exhibition Walk Where There's Wave, the Gallery object found.

Ludmilla Alves was born in Brasília, 1987.

Is an artist and Bachelor in Social Communication from the University of Brasilia. He is a master of Contemporary Poetics by the graduate program in art of UnB. Research relations between the painting and the experience of space. In 2015, joined exhibitions Long distances, in the House of culture of Latin America; Occupation 2.0, on Elephant Culture Center; ONDEANDAAONDA, at the National Museum of the Republic; and the artist residency Fish cemetery, in Conceição do Mato Dentro-MG. In the same year, visual/written test was held for the exhibition catalog DES all (Fayga Ostrower Gallery, Funarte) and intervention on the facade of the Pin Gallery, on the occasion of the exhibition Death comes early. In 2014, participated in the exhibition Grand-Tour (the research group vacancy-world: Nomad Poetics, which participates, coordinated by Karina Days) and collaborated with the fourth edition of the magazine Without/Registration. In 2013, He participated in the occupation Fine Line and exposure Object Orientation (by the collective Vuelos sealer), both in the Gallery Space Pilot. Since 2012, also performs work with writing.

Previous: The Camerata string ensemble presents works by Dvořák, Mignone and Bruch
Next: An artist the weight of gold miner, shielded in a Web of entrepreneurs and investors