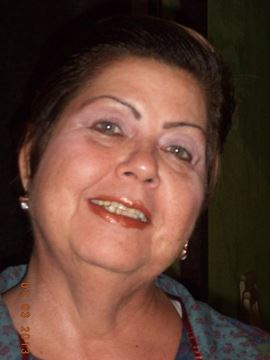 Happened to me, in the last period of Arts, at Engraving class, were all we drawing our jobs and paying attention to technique Engraving, when a colleague arrived and found, with all the letters that I was with her ​​straw, and other works.

So, all the class, started looking for them, but nothing, The girl cried, weighed, since, now don´t come to my mind, it seems they were artjobs for note.

So that now, the worst was the way she behaved towards me. Lacked only say that i caught her works.

So, there was a moment of reflection, Professor Adir, took the front of the problem, and spoke like this: – Calm people, a lot of calm!

Before we judge certain situations, Let's find the work. It has to be in this room. So, he started from the frame, when swung it, came the sound of a straw, and fell on the floor.

People, it was a GENERAL silence! Nobody believed that the work appeared. Anyway, I was happy, since, for me, was a lesson, no one can judge anyone.

And, to the class, the teacher was a MASTER! With the greatest calm, everything was solved. And, the girl, had no FACE! Just stopped crying, at least.

I never forgot this story, since, was a noise…

And, finalizing, were the engraves of her, also… and our work, we value them!

Previous: New Visual Artists of Site
Next: Brushstrokes of Day-to-Day by Angela Scorza