Designers from all over Brazil share professional experiences in transmissions – live – by the project:

Important names have already participated in thought-provoking and relaxed conversations, in the series proposed by the project. Now, it's time for the public to dive into the worlds of Roger Mello, Mariana Massarani, Caramurú Baumgartner and Clara Vida. Invited artists for the last four meetings.

On 8 of december, Tuesday, Roger Mello talk about the open imaginary of the children's universe and talk about their professional partners. Brasiliense, Roger has already won the Hans Christian Andersen international award, considered the ‘Nobel Prize for Children's Literature’, and one of his works topped the list of the most beautiful books in China. 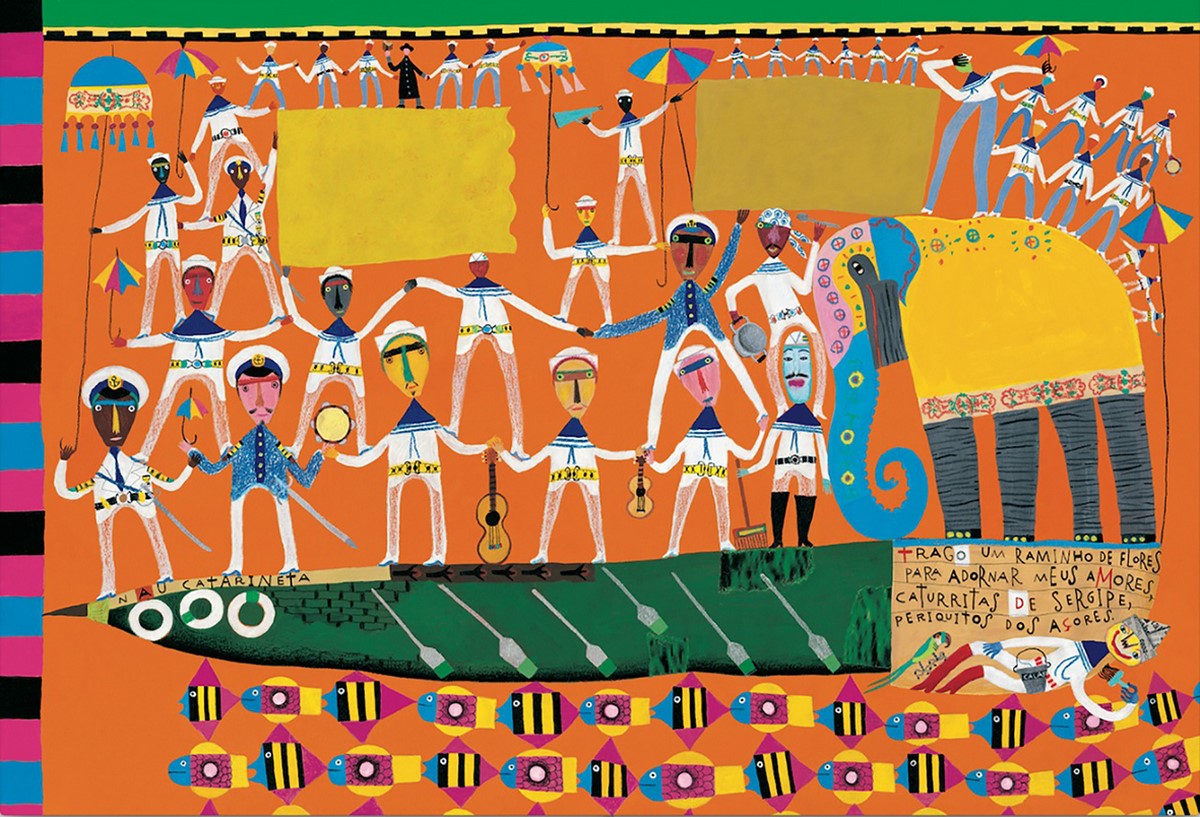 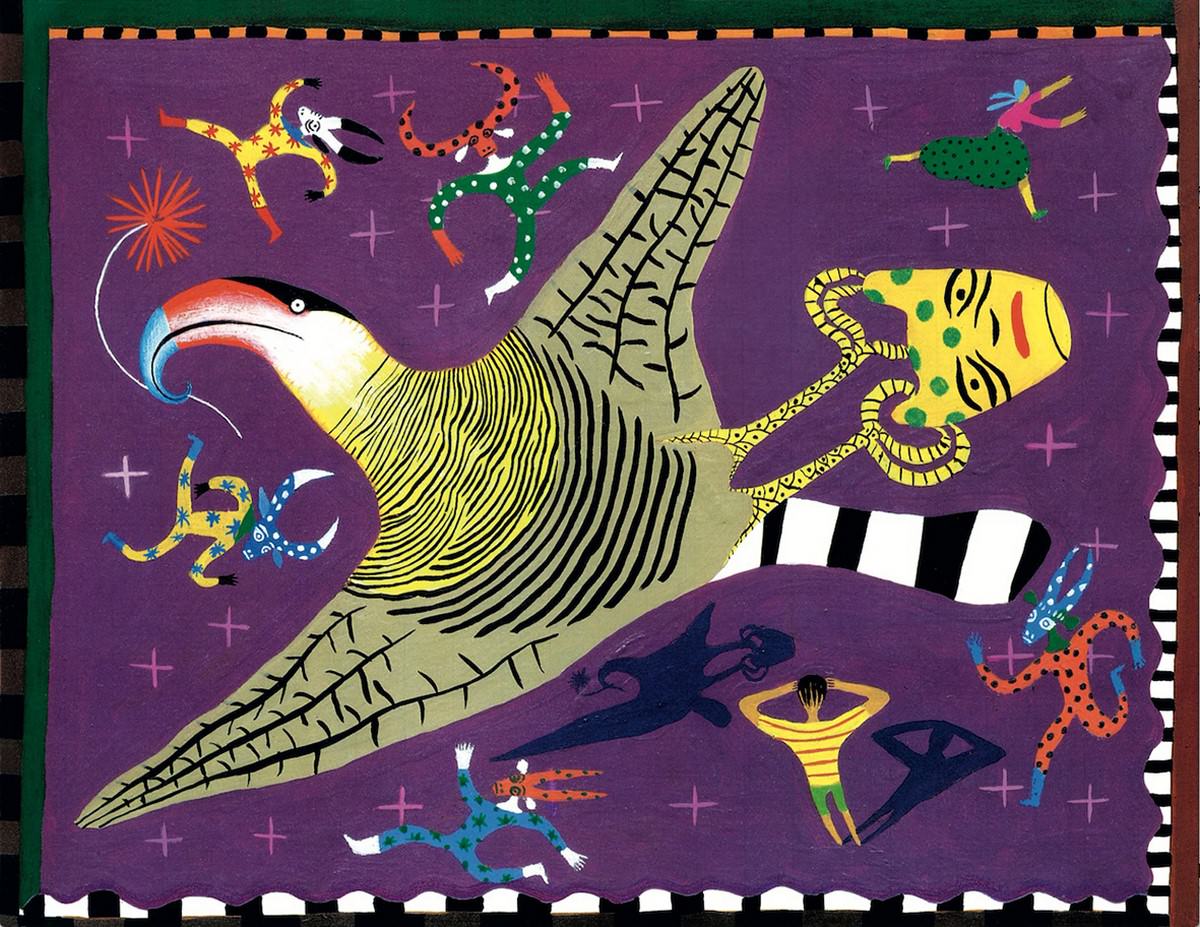 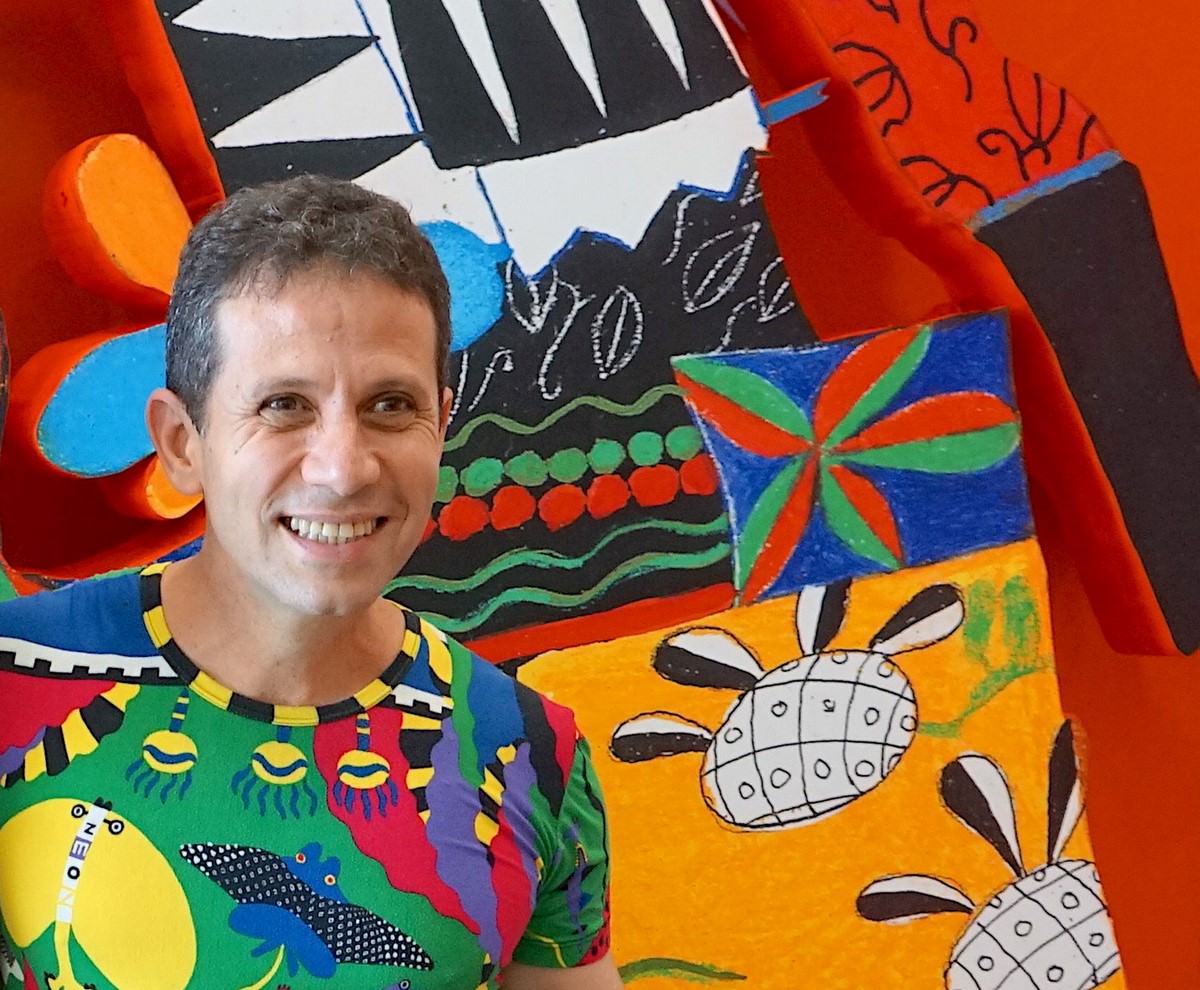 The evening of the following day, 9, also from 5pm, Mariana Massarani details about the children's illustration. Illustrator of more than 200 children's books and author of others 14, Massarani worked in periodicals and today collaborates in the magazine Hoje das Crianças. His works have already been exhibited in Brazil, Italy, Germany, Korea and Japan. 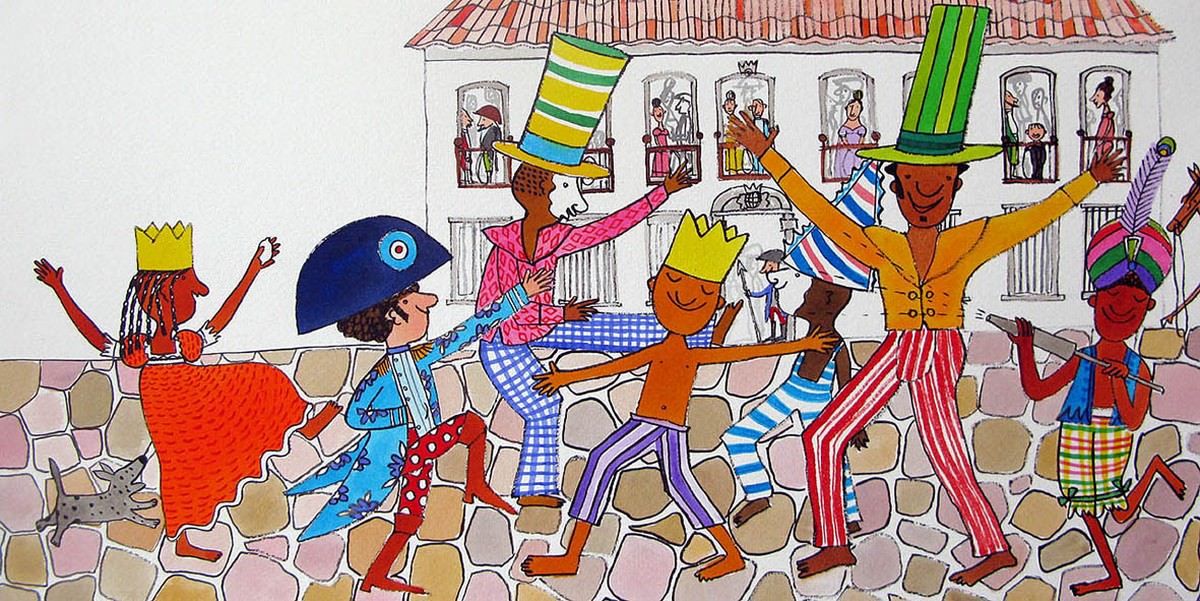 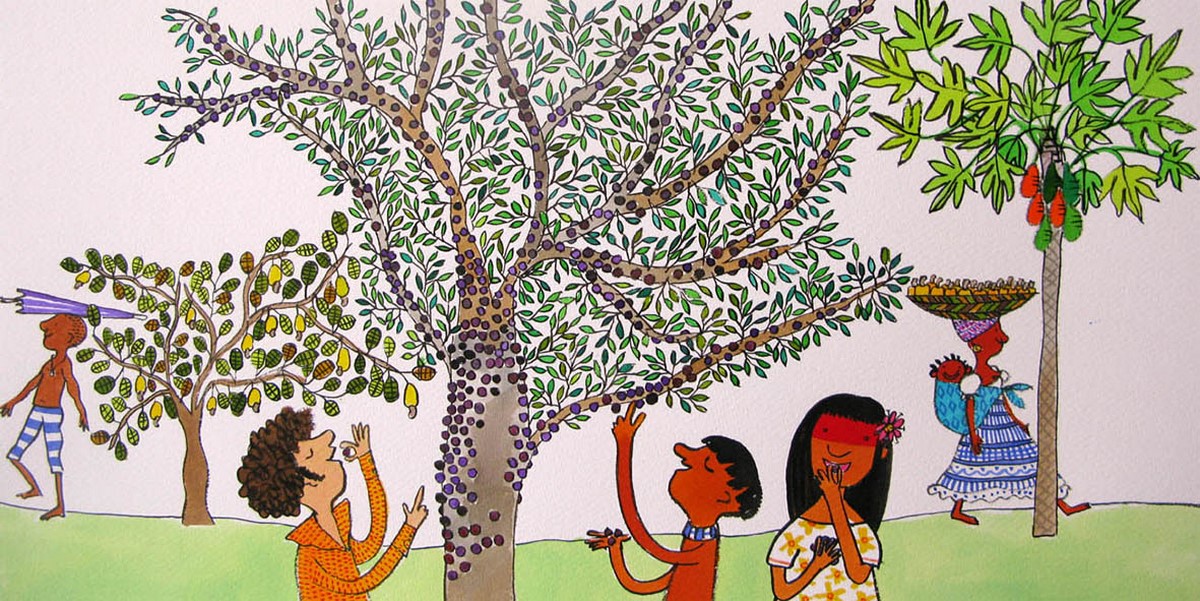 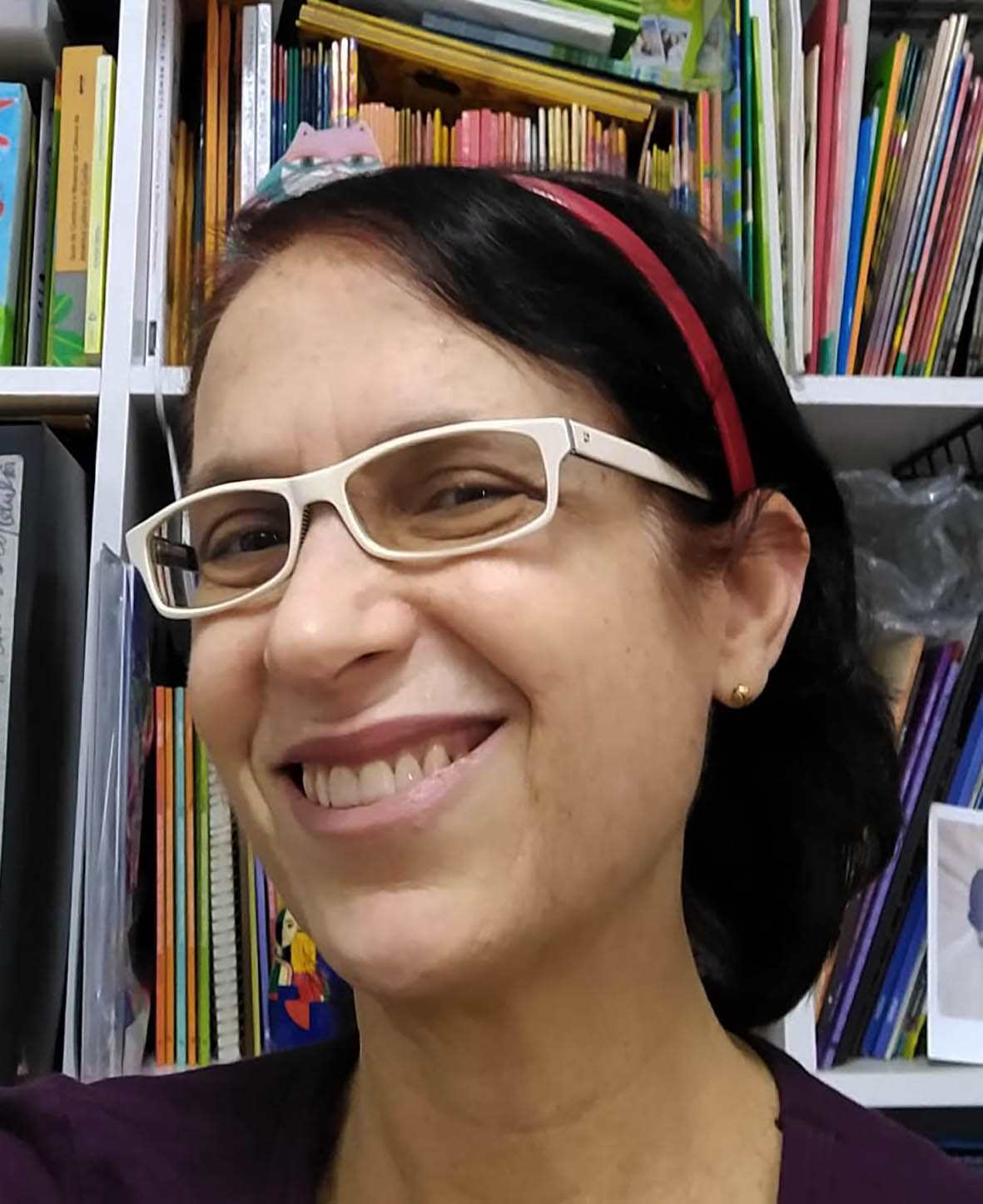 Digital illustration is on the agenda for the day 10, Thursday, with Caramurú Baumgartner. Natural do Recife, Caramurú is a visual artist, illustrator, art director, screenwriter, graphic designer and musician. Among his works, that gained more prominence, is the visual identity and graphic art of "O Auto da Compadecida". 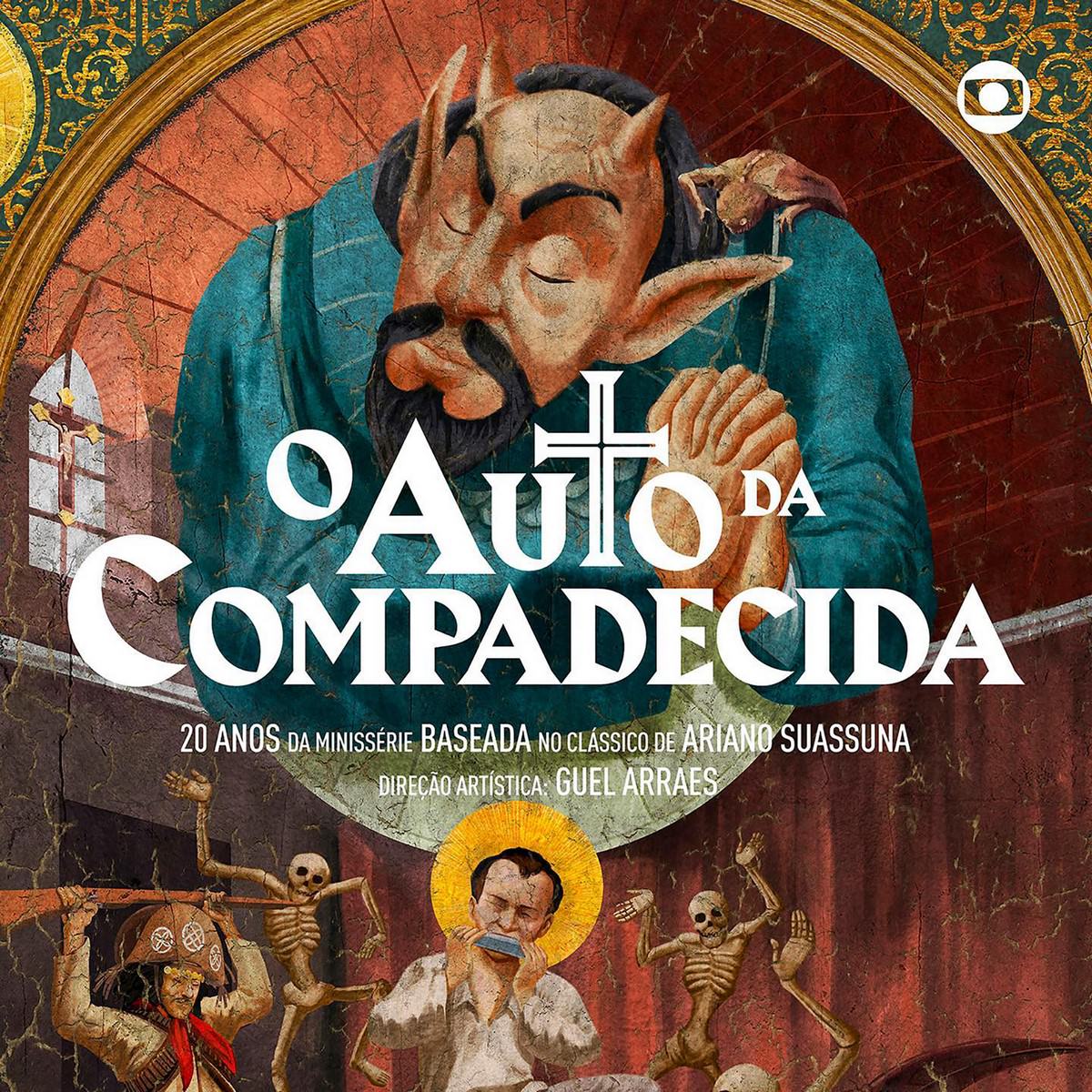 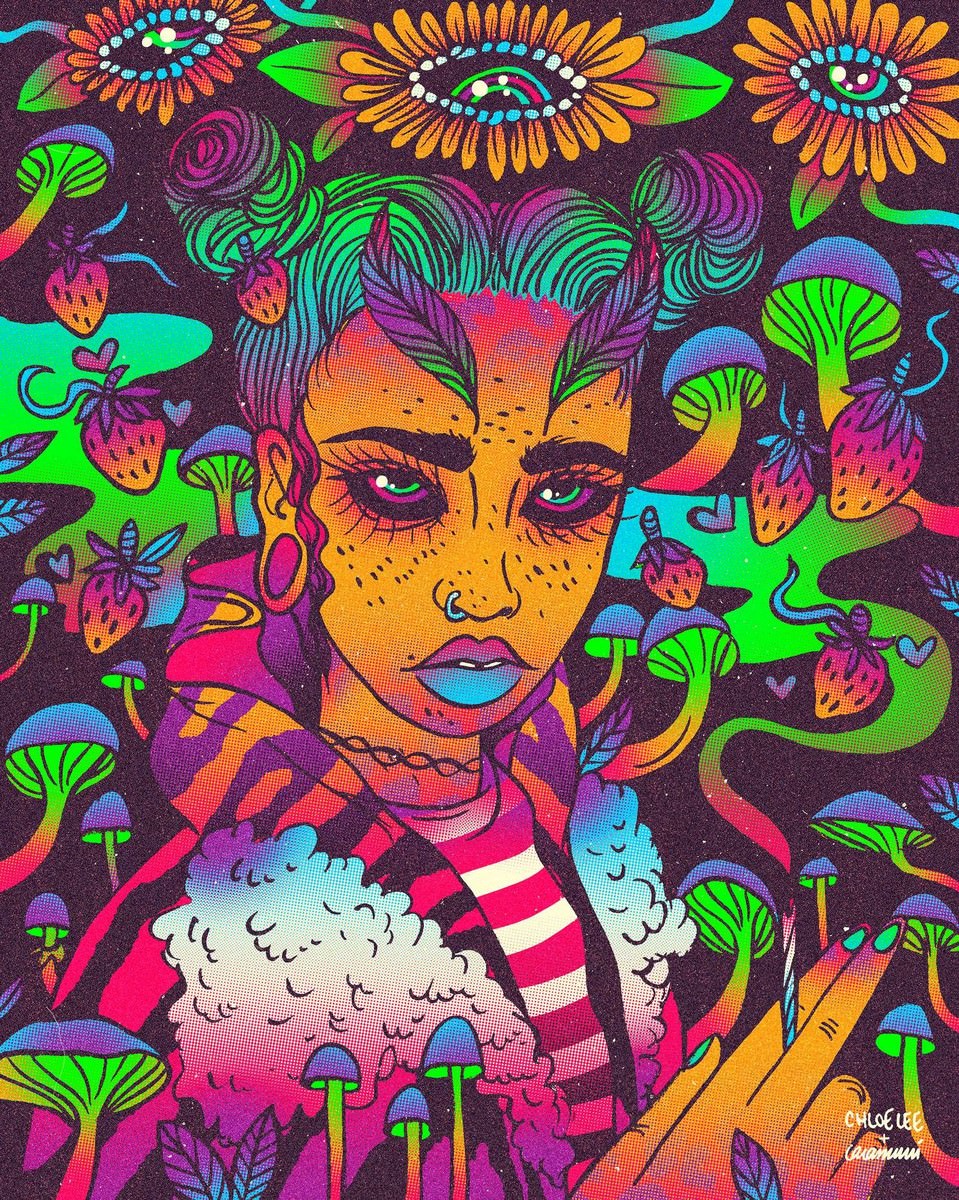 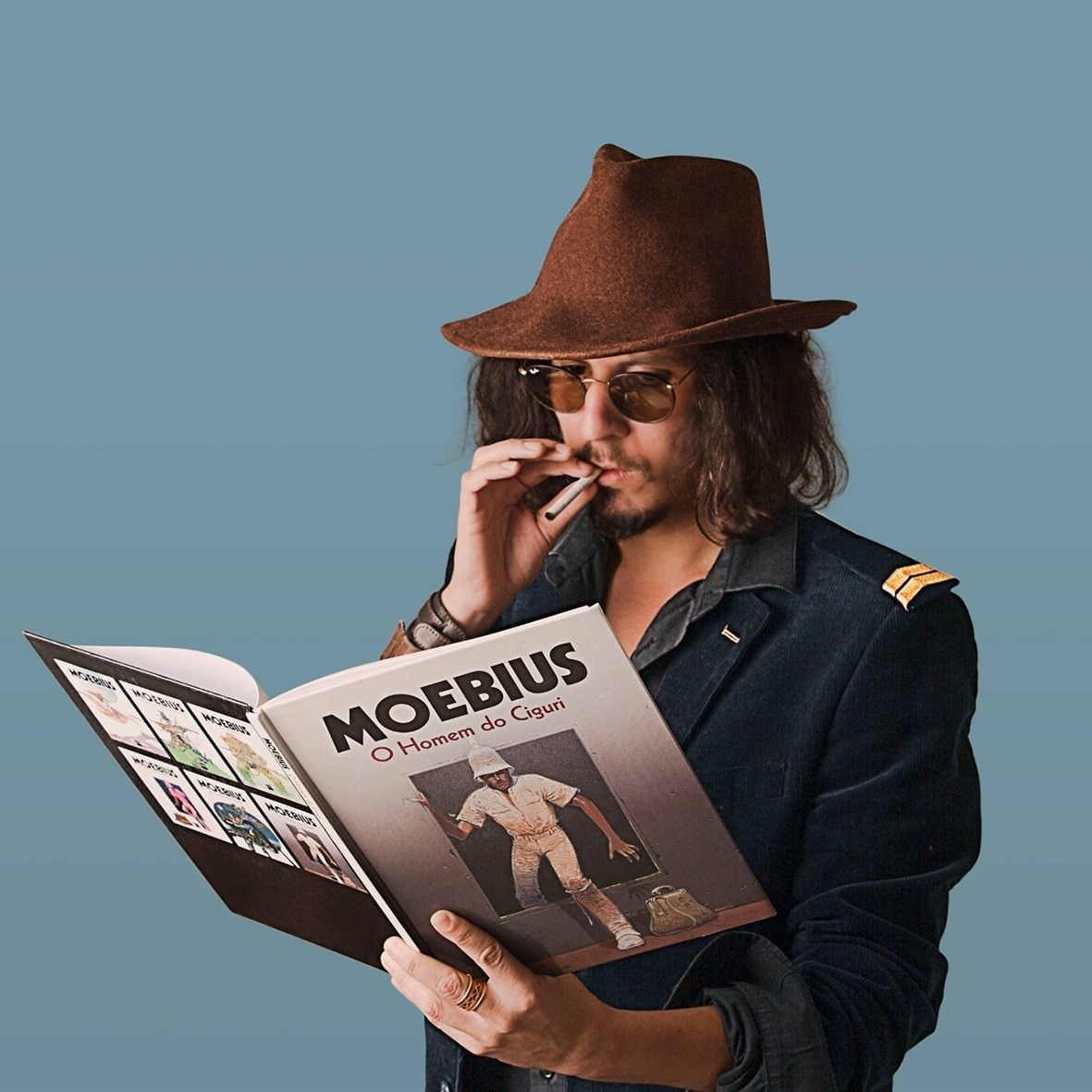 And to close the schedule, day 11, Friday, the detailed art of illustrating scientific publications with Clear life. PhD student in microbiology, the cearense, born in Fortaleza and raised in the Cerrado, dedicates his nights to research, study and creation of illustrations for the fields of science. 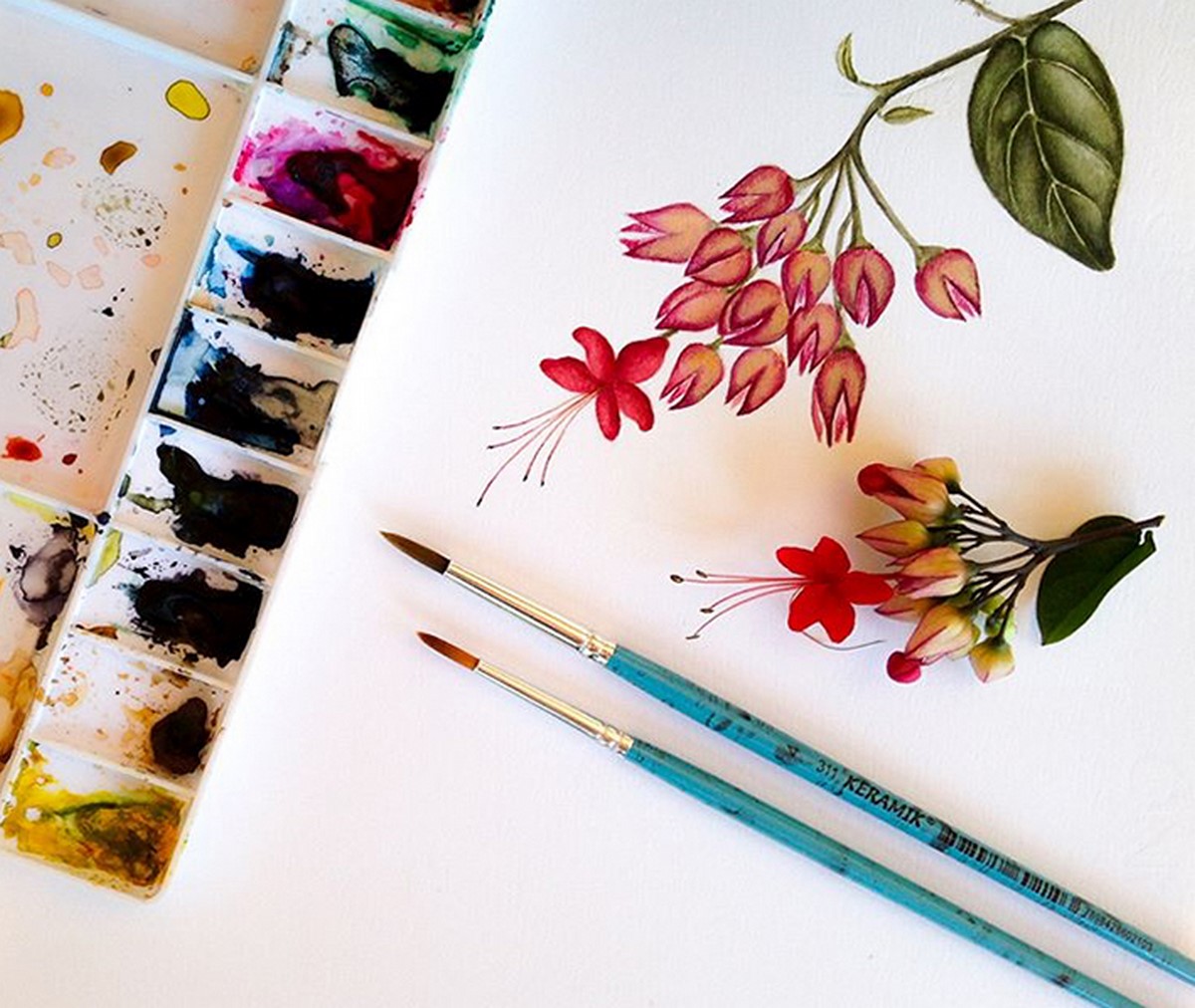 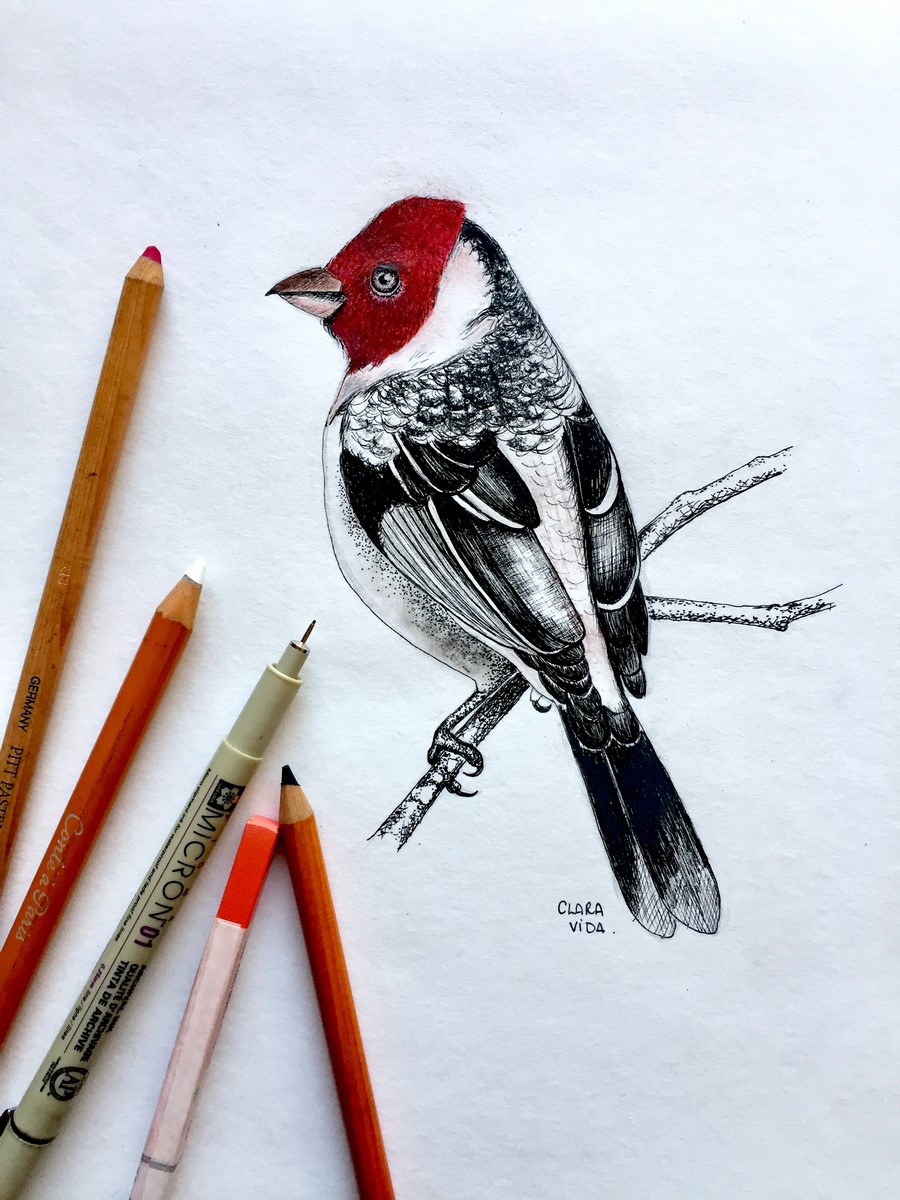 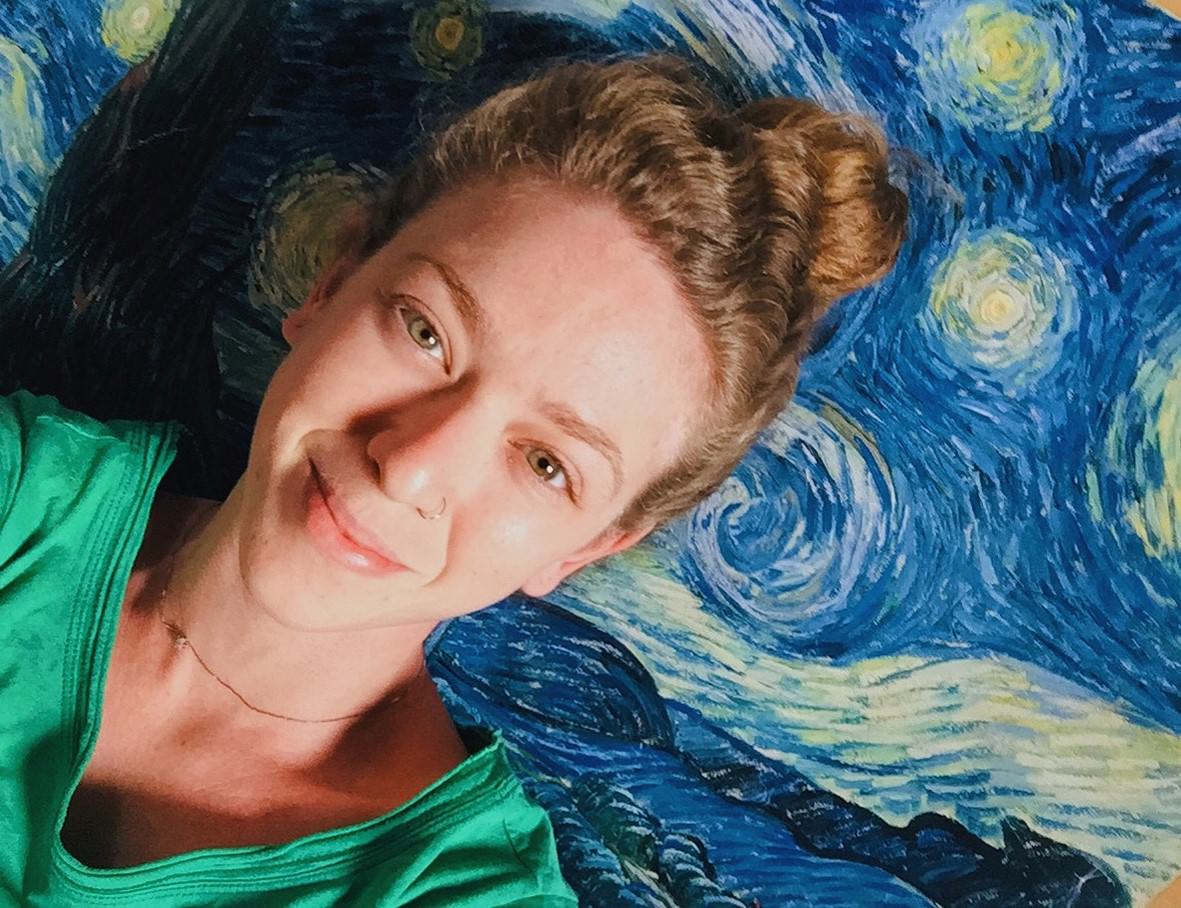 They have already gone through the project and left great contributions to the illustration market, names like Ciça Fittipaldi, Jô Oliveira, Maurício Planel, Rubem Grilo, Fernando Lopes and Valdério Costa. Masters and masters in the arts of illustrating literary publications, in advertising, scientific, journalistic and new media. All conversations are available at youtube.com/c/Encontroscomilustradores.

Chats are mediated by Erika Leão and are broadcast free from 5 pm, simultaneously on @communication meetings in YouTube. The initiative is supported by FAC – Background to the culture of the Federal District, and generates 49 direct and indirect jobs.