Initiative of the Globe happens on the day 15 August, Saturday, a partir the 14h, the SESC of municipality

The audience of Niteroi will have fun with various cultural attractions in Rio de Janeiro big date of the day free 15 August, Saturday. From the 2:00 pm, There will be activities for the whole family, including children's workshops and dance, In addition to film screenings and theater plays in the SESC of municipality, located in the neighborhood of São Domingos.

In times of scarcity of natural resources and of major climate change, the children's show Marina in search of the Sun dynamically and playful discusses man's relationship with the planet. The play tells the story of Marina, a girl willing to save the Earth after the Gorgon Queen, the planet Pétra, kidnaps and imprisons the Sun. The project also features a children's Theater Workshop run by Ariane Rock – actress, dancer and choreographer-to 3:00 pm. With bodily exercises, theatre games, construction of characters and scenes improvisations, children will have the opportunity to learn a little more about the art. 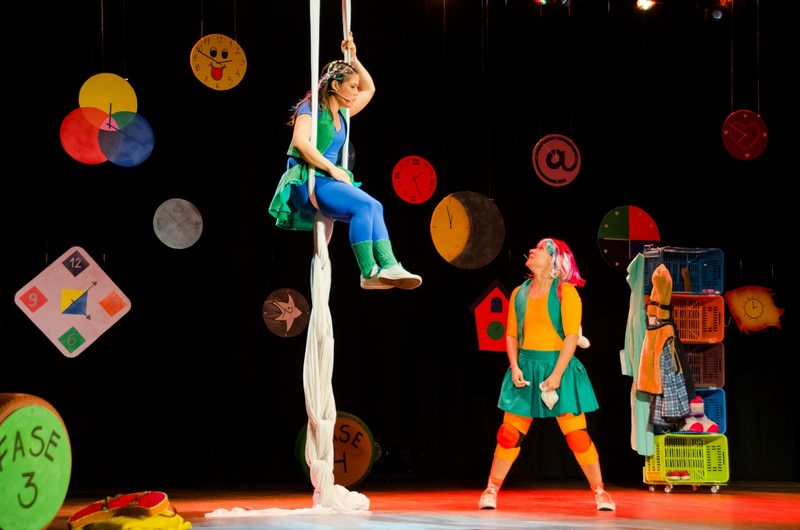 Marina in search of the Sun. Photo Disclosure.

The use of imagination and the image in the body expression will operate between the participants of the dance class promoted by dancer Alcione Soares. Based on the concepts of contemporary dance and Yoga breathing techniques, the class seeks to awaken the genuine dance that each body loads. From the 4:00 pm, the big date Carioca makes room for two movies. The Director Tarcísio Lara Puiati, the short film On my side tells the story of two neighbors, a Umbanda and other Protestant, you begin to cross when a leak opens a hole in the wall that divides their homes. After the success of Any Stray Cat, the continuation of the long, Any Stray Cat 2, shows the journey of Tati (Cléo Pires) and Conrad (Malvino Salvador) the Cancun, where he participates in a Conference to launch his book and is proposed to by her girlfriend. 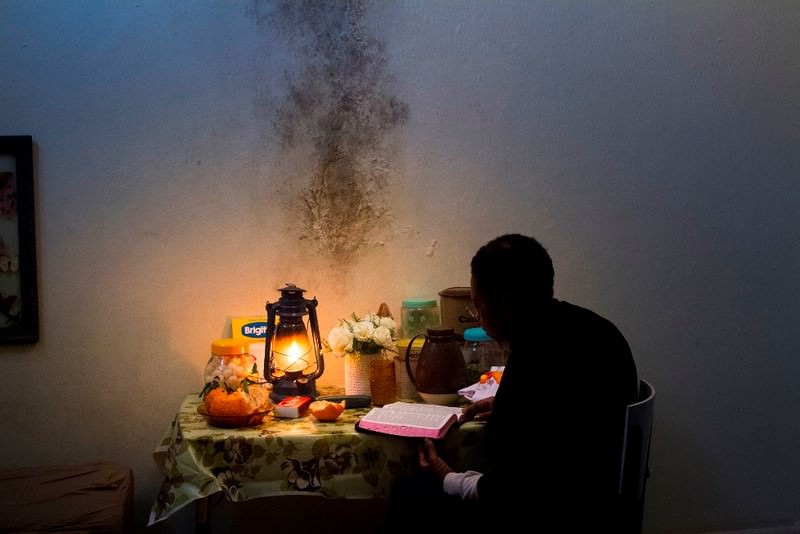 On my side. Photo Disclosure.

The schedule ends at 7:00 pm with the play Répétition, a discussion on the theatrical experience. Directed by Walter Lima Jr, the installation shows a scenic in the test constant repetitions of scenes offer the viewer discoveries and explanations about the trio of actors who live, at the same time, their characters and personal conflicts. No list, Paulinho Serra, which is also part of eleco series Hot Plate, Tatianna Trinxet and Alex Nader. 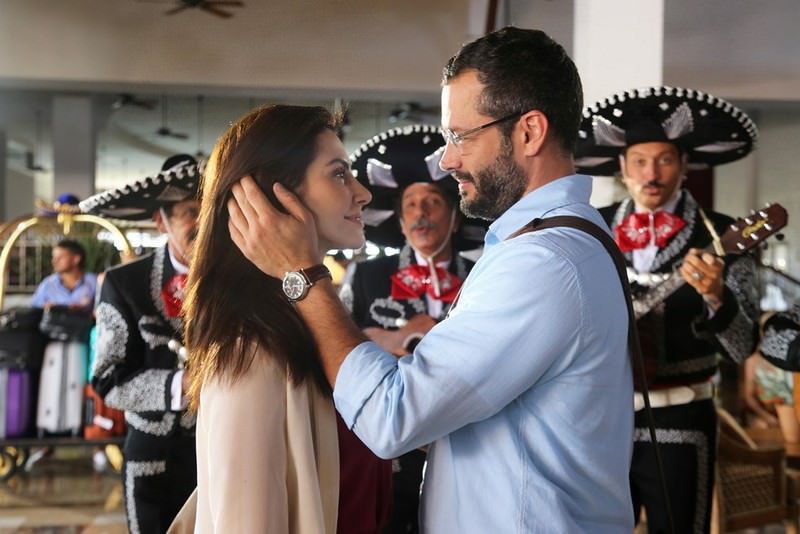 The museum was created in 2013, the big date Carioca is an initiative of the Globe, with the support of Globo Filmes, It takes monthly movies, Theatre and other artistic events for residents from various regions of the river and big river. In the first season, were seven blockbuster movies and five plays, that inspired the weekend of seven local public, as Burned, Marechal Hermes, Paquetá, Seropédica, Pavuna, Niterói and São Gonçalo. 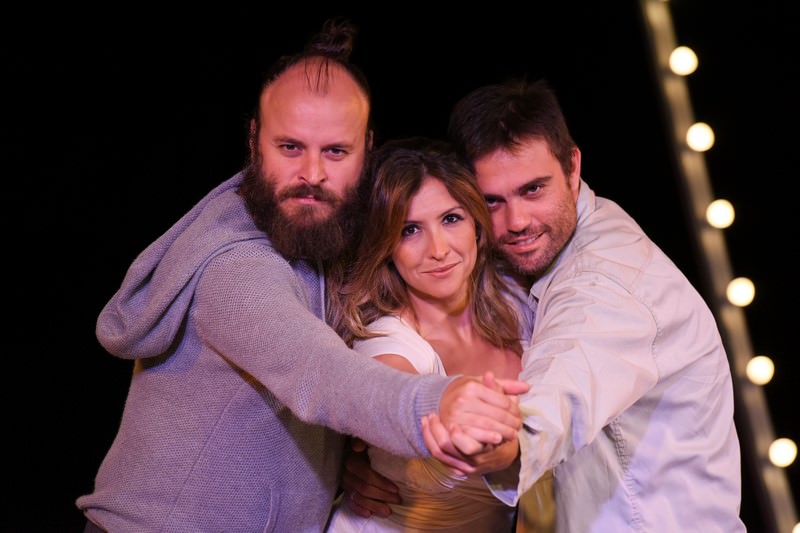 The second season of the project was also a success and went through places like Madurai, Nilópolis, Out da Tijuca (City of Arts), Penha, Itaboraí, Caxias, Copacabana (Globe kiosk), Pavuna, Manguinhos, Bangu (Talavera Bruce), Paquetá, Santa Cruz, Campo Grande, Pavuna. A total of ten edits, including a special version of the Rio Festival, participants gave 15 long and ten theatrical mounts. In this third season, the project has already led to culture and art to Guadeloupe, Manguinhos, Center, Nova Iguaçu and Barra da Tijuca. 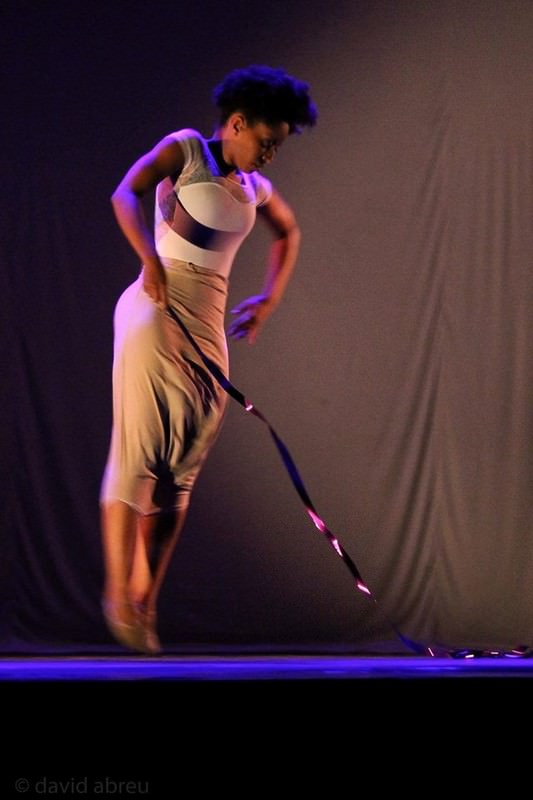 Since the beginning of the third season, in March 2015, the Globe included in project schedule several local talent artists demonstrations, attended so residents of the initiatives of the broadcaster's coverage areas.

With an audience of 15 1000 people in the first two seasons, the event comes by fostering a culture where and forming new audiences interested in theater, Theater and arts.

Dance Workshop with Alcione Soares of the Group Anastasia – free

14h – Marina in search of the Sun, of Cla Theatrical Walking – free

Previous: Cinematheque displays American classics of the 1930
Next: Invention by Rosangela Vig