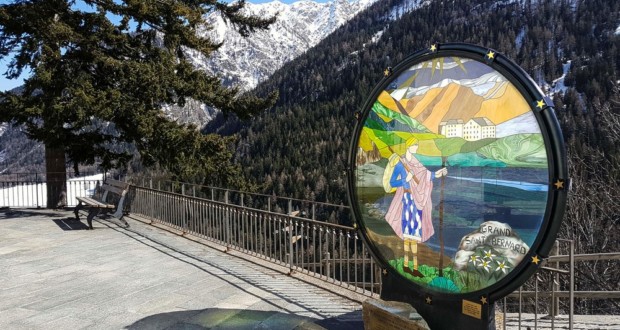 The project will be launched in Minas, Rio de Janeiro and São Paulo

In Rio de Janeiro the release of the second book in the series, "Via Francigena - An inner journey" takes place Wednesday, 29 May, to 19 hours, Tenement in Carioca Restaurant (Rua Joaquim Silva, 105 – Lapa, RJ)

It started with the first pilgrimage on the famous Camino de Santiago, traveled by bicycle by the São Paulo with mining accent Antonio Jr., in 2014. At the end of the route, Antonio had something bigger to be traced: go five pilgrims paths more known to the world – Via Francigena, Italy, Ilha de Shikoku, in Japan, via the Mercy of Italy to Poland, Route Jesus, in Jordan, besides himself Camino de Santiago, in Spain. Thus was born the project Pilgrims paths, consisting of a series of five books and documentaries of the author, which in confessional tone cover in an original way the five sacred ways of the most popular pilgrimage in the world.

To carry out the project, Antonio who has a degree in business administration, finance expert, tourism branch manager, speaker and nature lover, will walk over 5500 e km, through a lot of history and magnificent scenery, unlock many secrets that these paths offer to all who walk their routes. “I wanted ways that challenged my physical and my mental and I could live these challenges amid cultures, different philosophies and religions. I started looking for pilgrimage routes. I wanted the Camino de Santiago to start, as already I know him well. Another factor that made me decide for these five ways was the distance. I did not want to short distances, but, paths that were more than one thousand kilometers, because the experience of these trails is deepened according to the elapsed time”, says Antonio, who is also author of "The second call – The essence of a pilgrimage of discovery " book published last year by the label Article The mining Gulliver Publisher.

The kickoff title project created by Antonio Jr., “Road to Santiago: first steps, new discoveries", It was released in 2017. Result of the second experience of the author in Santiago trails, shows through the photographic eye, their experiences to go through a journey of more than 800 kilometers from one of the most famous sacred ways of the world: Santiago Way of. In May this year, Antonio Jr. launches the second book in the series, Via Francigena A Journey Inside, that too under your photographic eye and editorial refinement, recounts the pilgrimage of the author for more than 1 110 km trodden on the Via Francigena, the most important route towards Rome in the Middle Ages and became one of the world's most important sacred paths. 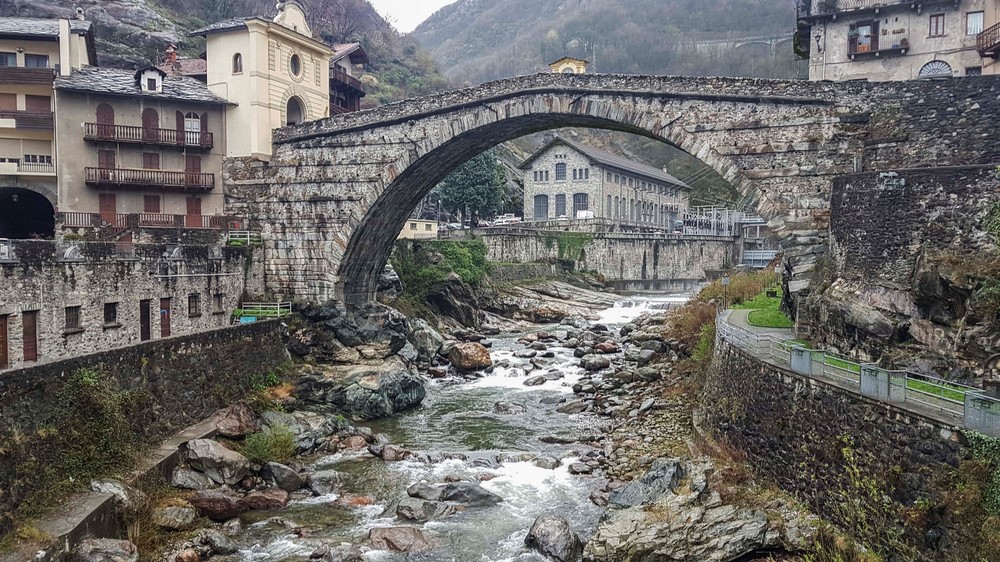 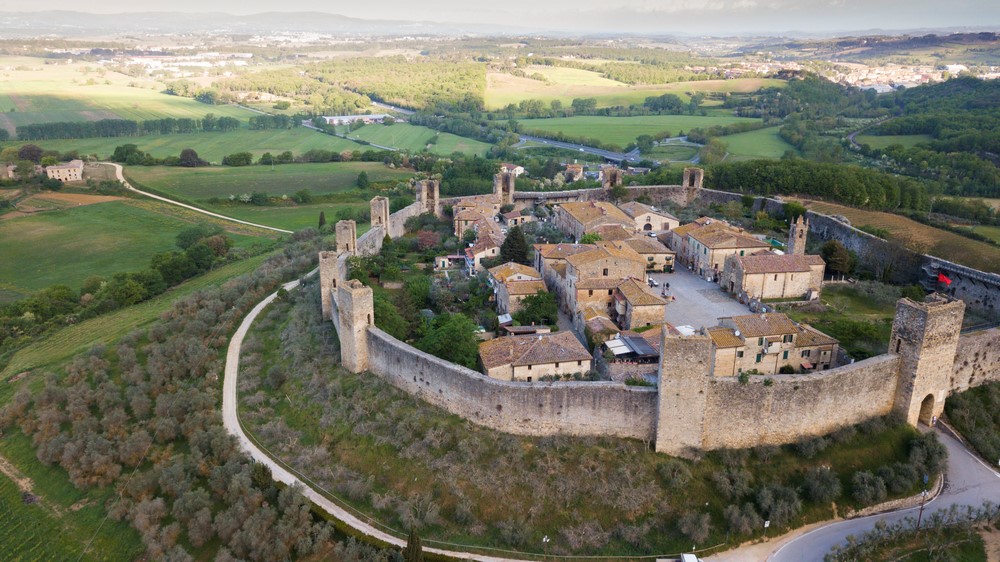 Monteriogioni – There are 3336,6 km do Vaticano – Rome. Disclosure. 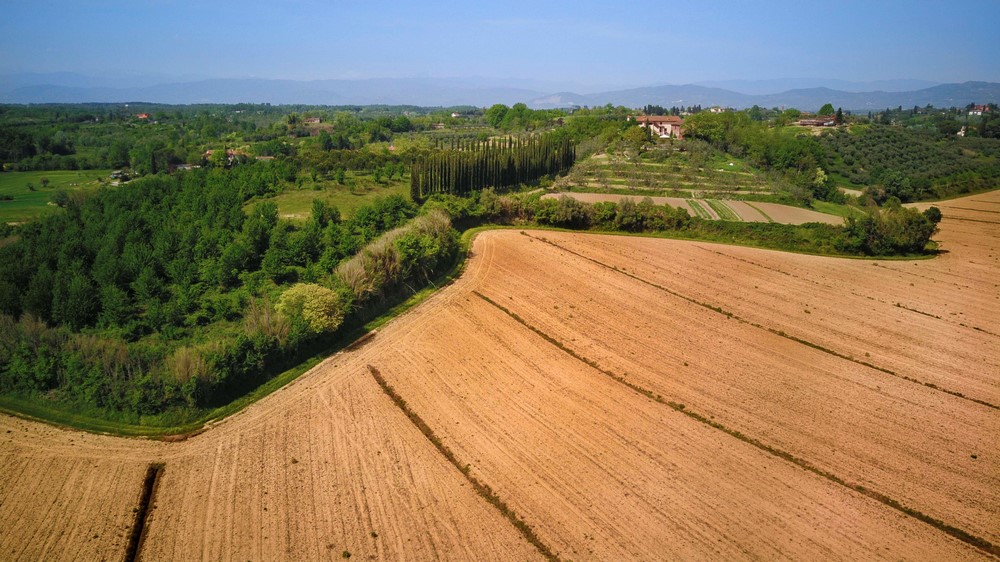 All books in the series receive editorial whim and offer the reader, in addition to dazzle the eyes, a practical guide with route information. Thought in detail to inspire people, editions are an invitation to pilgrimage for those who want to go the most important sacred ways of the world.

Along with the release of the book Via Francigena A Journey Inside, also reaches the finishing stage of the first documentary series: Next step – Road to Santiago, where Antonio Jr. tells his story as dreamy pilgrim who makes the road to Santiago in search of self, inspiration and motivation to overcome challenges of life. In this journey of more than 800 km it, besides walking, filma e fotografa. Records their stories in a way that makes the viewer in coparticipe pilgrimage. Shot in its entirety by cellular and drone, the documentary features the journey of 28 days of the author that began in the French city Saint Jean Pied de Port, many incredible landscapes, striking encounters, difficulties and adversities. The images and the soundtrack also induce the viewer to profound thoughts. Next step – Road to Santiago is a film to be seen more than once in a lifetime, at different times and with different points of view.

About the author: Anthony Jr. born in São Paulo, but lives from childhood in the historic San Juan del- Rei - MG. Graduated in Business Administration from UFSJ, He has expertise in the control area and an MBA in finance. Combines its experience of more than 15 years in the Metal Industry, five as tour manager and many entrepreneurial activities to their personal projects. Nature lover, Mountain runner, worshiper sports, lectures in leading inspiration to the public through their way of questioning and their experiences in the various trips around the world, which incorporated into their daily discoveries about the self that improved their performance both corporate and personal. Way with his wife Carla a beautiful family with two young children: William and Henry. 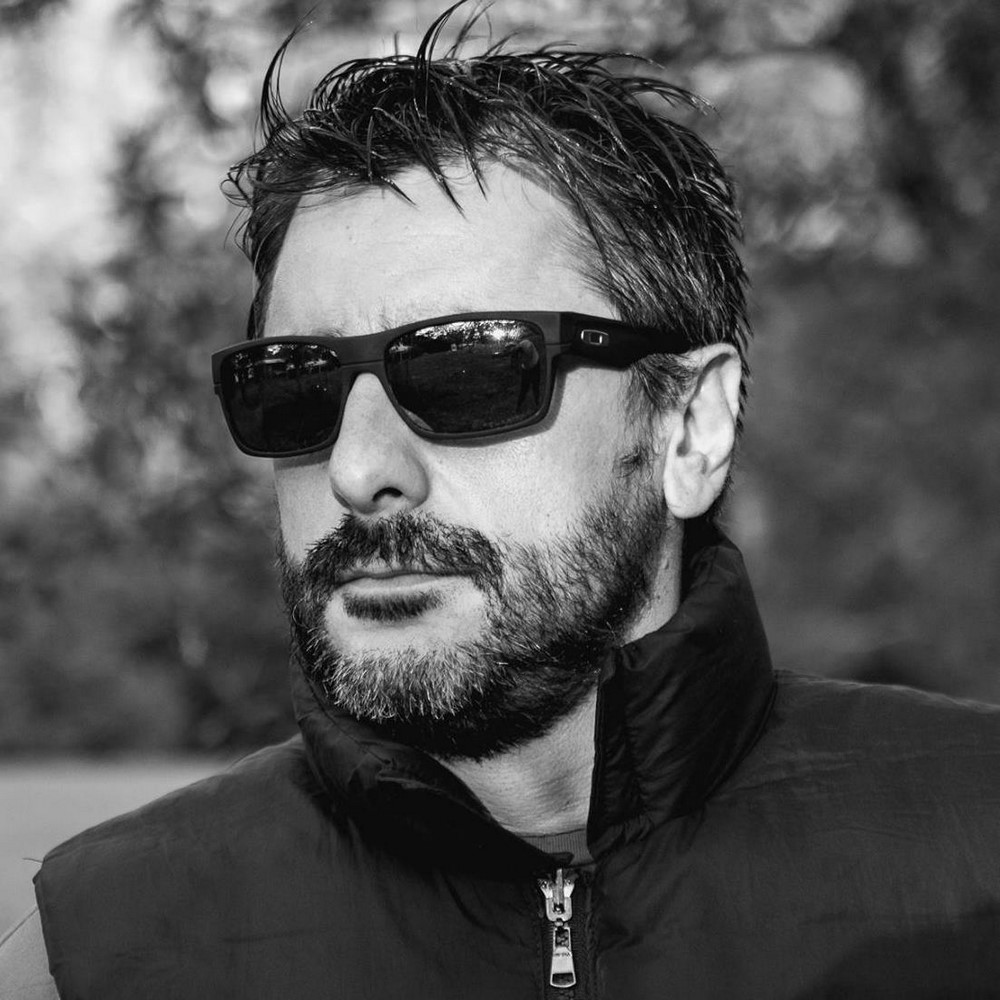 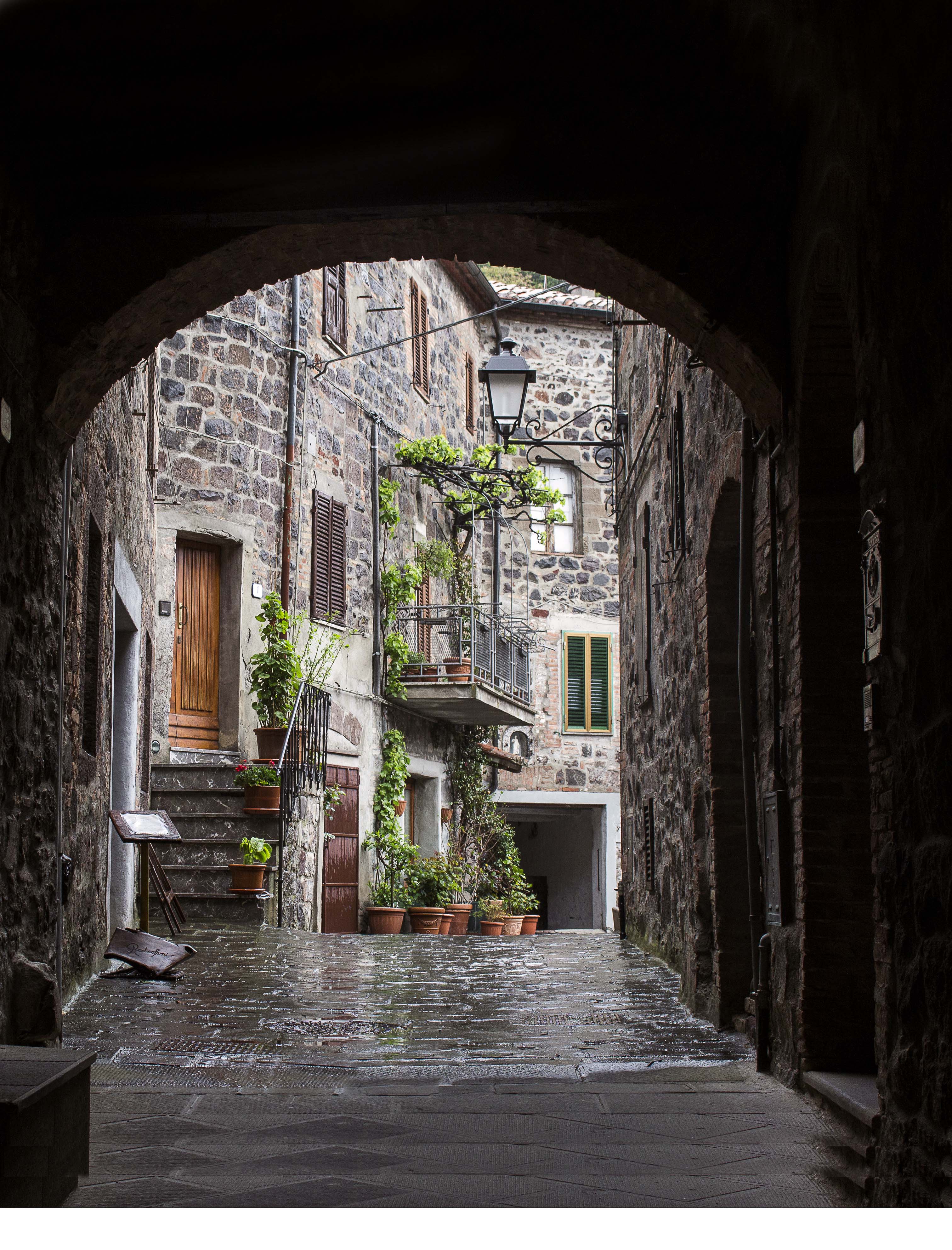 Via Francigena, A Journey Inside. Disclosure.

Rota I – Camino de Santiago - 2017 – completed: more than 800 kilometers traveled, starting from the French city of Saint Jean Pied de Port to Santiago de Compostela, where the tomb of the apostle James, in Spain. The author passed over 200 towns and villages in 28 day pilgrimage carrying a backpack 16 seven kilos and blisters. Book and documentary ready.

Rota II - Via Francigena - 2018 – completed: originally, this route of almost two thousand kilometers begins in England, in the city of Canterbury. Through France, still passing through Switzerland and into Italy. The author looked at the itinerary of the Italian section, He started in Saint Rhemy and finished at the Vatican, in Rome. In all, more than 1.100 km covered.

Rota III - Shikoku Islands - forecast 2020: the path goes through 88 Buddhist temples and has a unique feature: It begins and ends at the same point, since the pilgrimage is made on the outline of the island. Altogether there are about 1.200 km walking.

Rota V - the way of Abraham - forecast 2022: the way with 1100 kilometers of Syria, crosses Lebanon, Jordan and the West Bank, passes through Jerusalem and ends in Al Khalil, land where for three religions is the tomb of Abraham.