Home / Art / Telefilm “From Flower to Flower”, shot in Curicica, will be launching in the second half 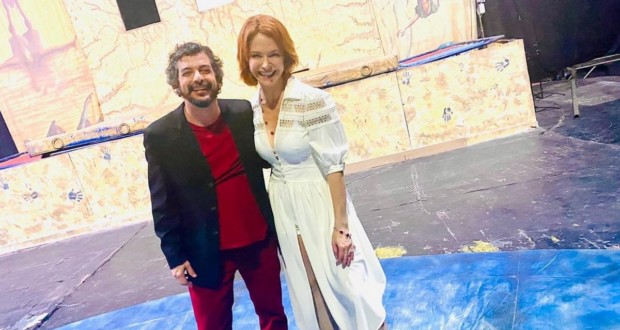 Telefilm “From Flower to Flower”, shot in Curicica, will be launching in the second half

The work, with Babi Xavier and a great cast, will be filled with a lot of suspense

Rio de Janeiro - Fevereirthe 2021 – Francisco Malta – coordinator of the Cinema course at Estácio - and Flávia Cortes are the screenwriters for the telefilm “De Flor em Flor”. The plot will show the sisters Azaleia and Jasmine in a big mess. The girls grew up in a circus, but now they will have to spend time with their mother and part of the troupe will stay at Granny Rosa's farm, who is a great defender of nature. With help from circus friends, the sisters will try to unmask Dr. Stone, who believe to be a terrible villain.

Estácio's former students, Luan Moreno, Diana Magalhães and Barbara Amadio, sign the direction, and art direction and costume design, respectively. Kaique Avelino is the production director and the team also received the support of seven interns from Estácio. The film will be released in the second half of this year and promises to entertain children, young people and adults and is formed by Babi Xavier, Savio Moll, Anja Bitencourt, Gabriel Moura, Thales Miranda, Laura Pessoa and great cast. It will be made available on streaming platforms: Now, Looke, Claro TV and Vivo Play.

“Filming is taking place in the Curicica neighborhood, in Jacarepaguá, and we are following all health surveillance protocols. The telefilm De Flor em Flor will enliven people of all ages. Following our tradition, this work also had the support of several students from Estácio's Cinema Course, Campus João Uchôa. Combining technique with practice is always more enriching, because the student body always collaborates with brilliant ideas ”, says Francisco Malta. 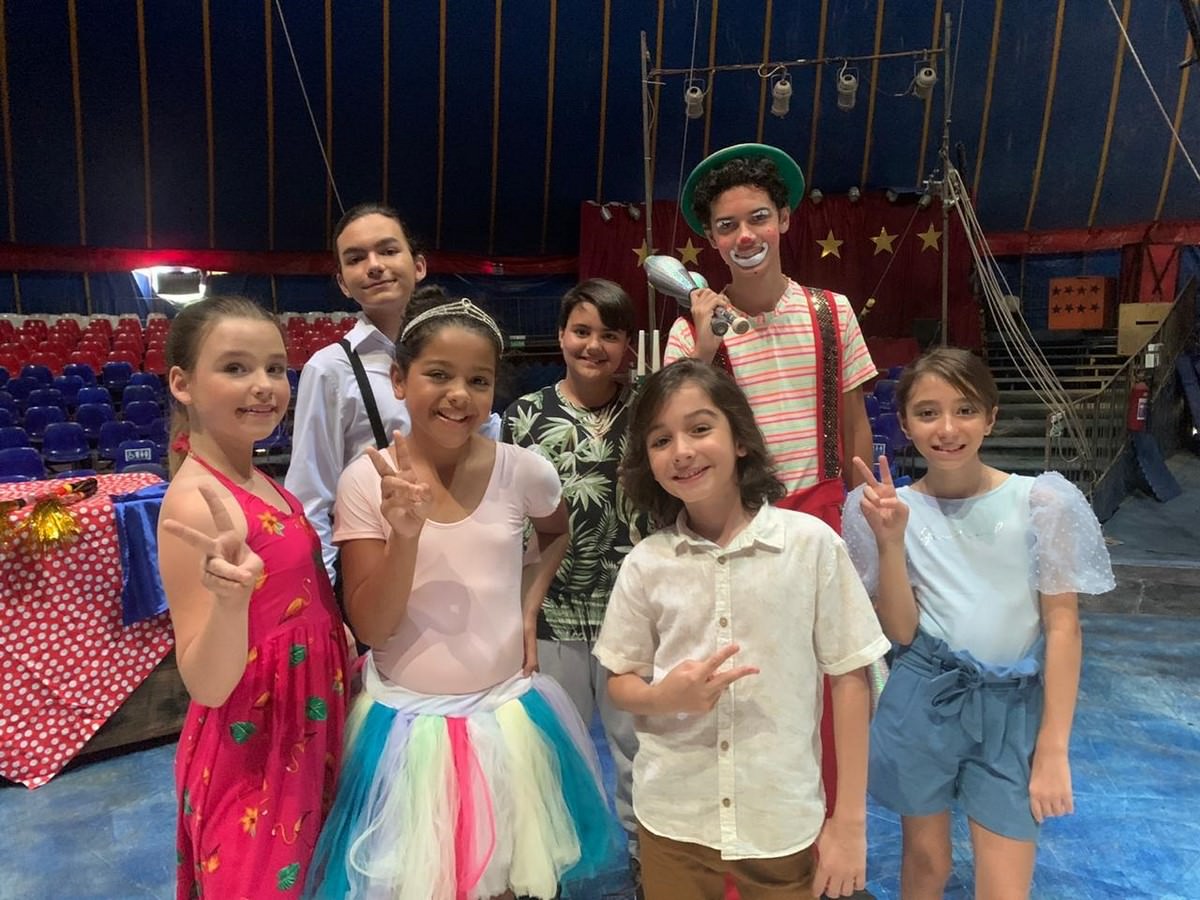 Previous: The song of Wailing: book presents new proposal for national fantasy
Next: Discover the best types of flooring for your decor