A neuropsychologist played an important role in relation to mental health during this period of pandemic and received the title of honorary citizen in a ceremony at the City Council of Rio de Janeiro.

With 53 years old, after losing her husband and discovering severe bowel cancer, where daily struggle for life, the Santa Catarina psychologist Roselene Espírito Santo Wagner, known as Leninha Wagner, had many challenges to face alongside this year of 2021.

However, even after so many adversities, the year is coming to an end and Leninha has plenty of reasons to celebrate. After all, this friday morning, she received the title of honorary citizen of Rio de Janeiro. 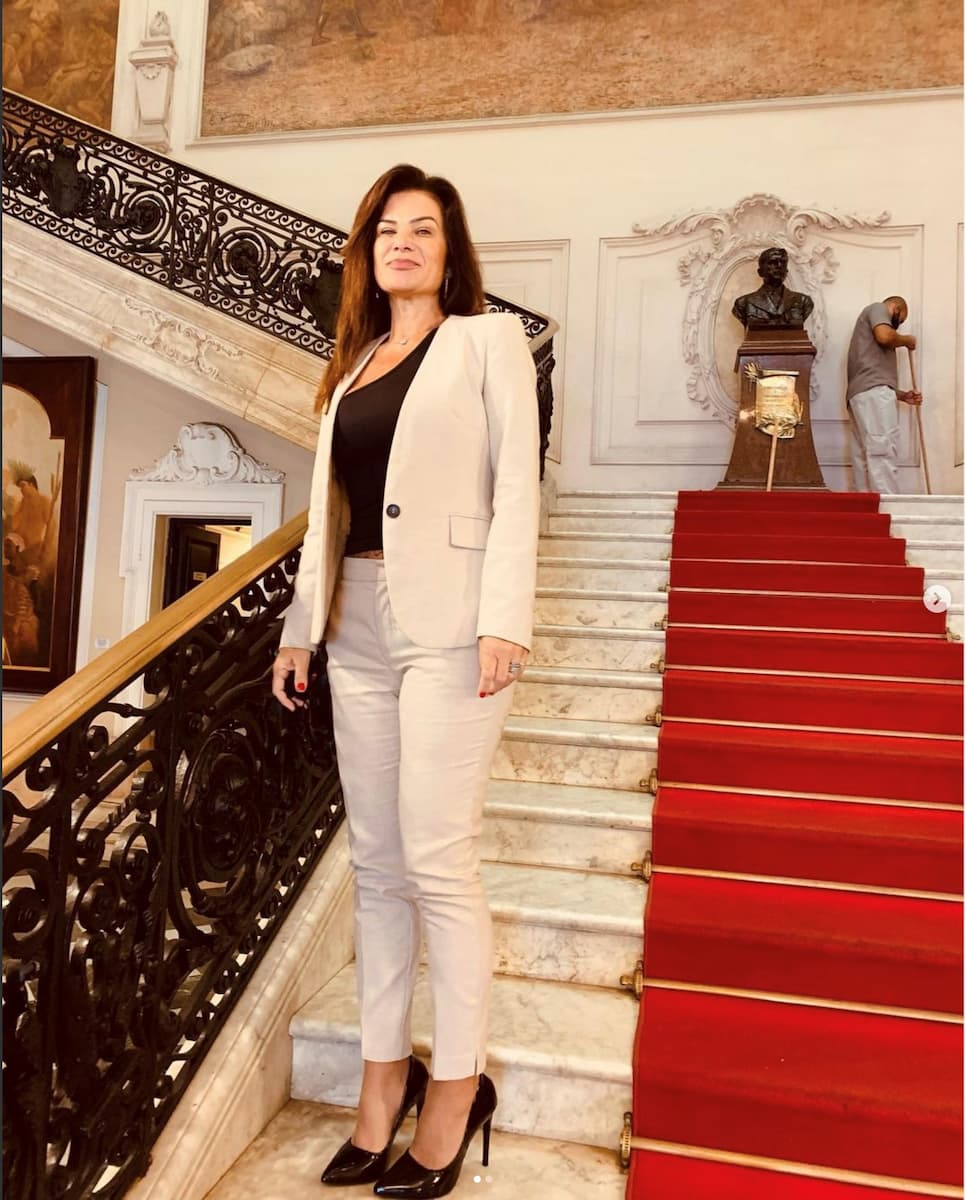 Thanks to the services provided to mental health during the pandemic period, the neuropsychologist had her work recognized by councilor João Mendes de Jesus (Republicans), author of the proposal that generated this tribute to Leninha Wagner. In a ceremony at the City Council, she received the honor from the parliamentarians and took the opportunity to see friends again., like the ex-ballerina of Faustão, Rachel Gutvilen, which also accompanied the solemnity.

Moved, Leninha declared upon receiving the honor: "The real importance is recognition of my work, but the value is higher, it's emotional. I owe so much to Rio, it was the city that made me who i am. I'm not from Rio, but my love for Rio is great. Today I am recognized as a 'carioca', it makes my heart feast and my eyes sparkle. Motivates me to deliver work with greater human value!”, complete.

Previous: MUSEUM OF SACRA ART OF SÃO PAULO DISPLAYS CHRISTMAS IN PAPIER-MÂCHÉ
Next: How to create functional environments?