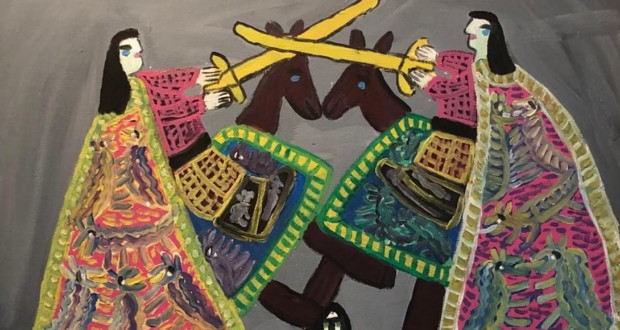 The space, which functions as antique and art gallery, present 300 works by artists from around the country from day 18 September

They were once seen as mere souvenirs craft, Today the works of Brazilian popular art are cherished by art critics and the general public, gaining more space both in major museum collections in the country and in national and international exhibitions. Famous for the poetic portrayed scenes, these pieces are currently displayed with pride as one of the main representatives of national art.

Thinking about it, Walking Stick Antiquarian & Art reorganized its space, located in the Iguatemi Shopping (North lake), to present, in partnership with Bridges Gallery (São Paulo), around 300 pieces made by artists of traditional communities located throughout Brazil in the show "The Brazilian People's Art". The exhibition goes on display on 18 September and the works will remain exposed to the public for free until 30 October.

Marcelo Lima, Foot Stick owner, the exhibition is a call for people to realize in the art the possibility of union of Brazilian:

Let's celebrate together the Brazilian art, Oiapoque to Chuy. not popular, Erudite not: art. The essence of Paraiba, Goias, Pernambuco, Mato Grosso, Baiana, Piauí, Alagoas – Brazilian essence, Creative, unique and beautiful – expressed in art. we admire, contemplate and appreciate what is our. Save the art of the people! Save the Art of the Brazilian people!”, Marcelo Lima, owner foot Stick

All feature works with passage in international exhibitions, besides composing collections of important Brazilian museums. As some of the artists have passed away, His works have become rare pieces, true objects of desire for art collectors and cultural centers. It is noteworthy that many of the works on display are for sale at Foot Stick. 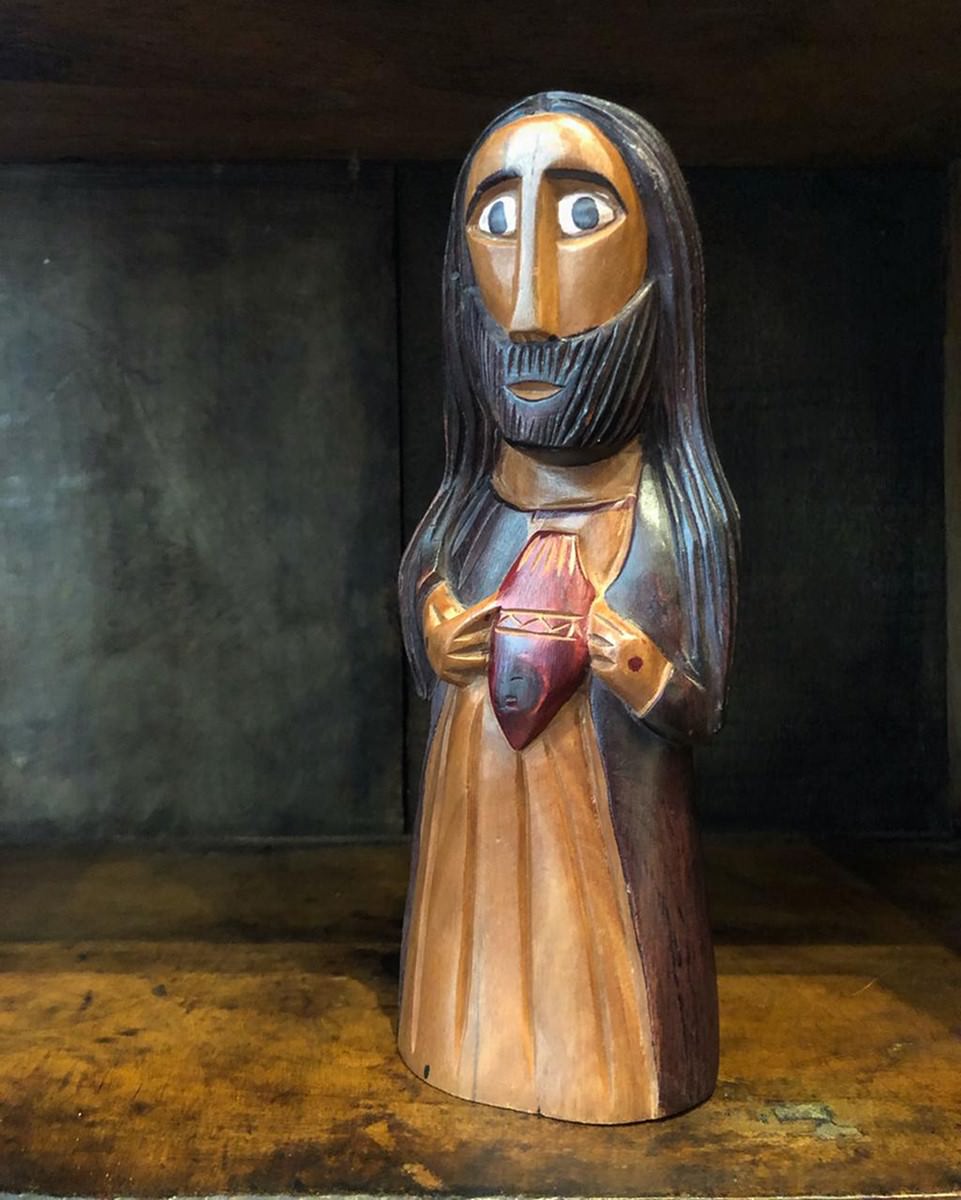 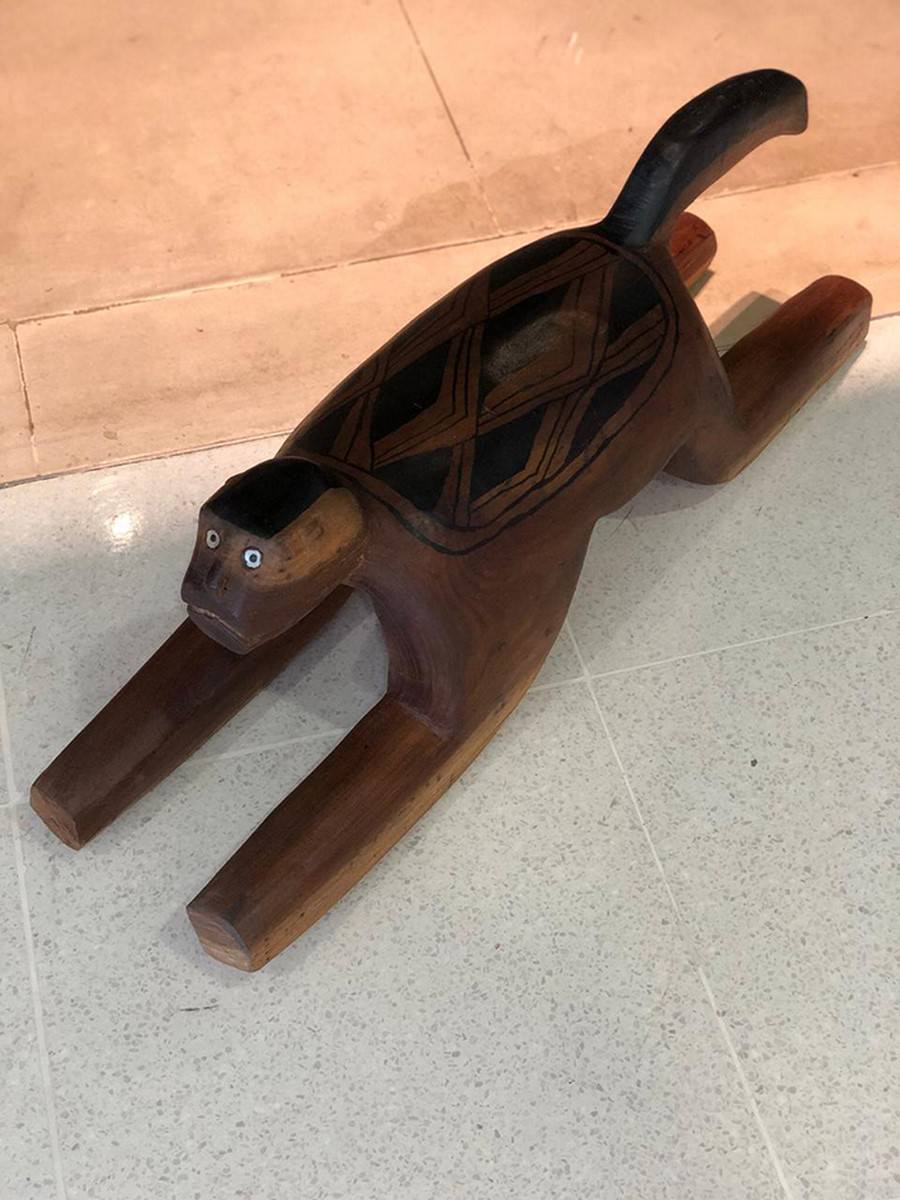 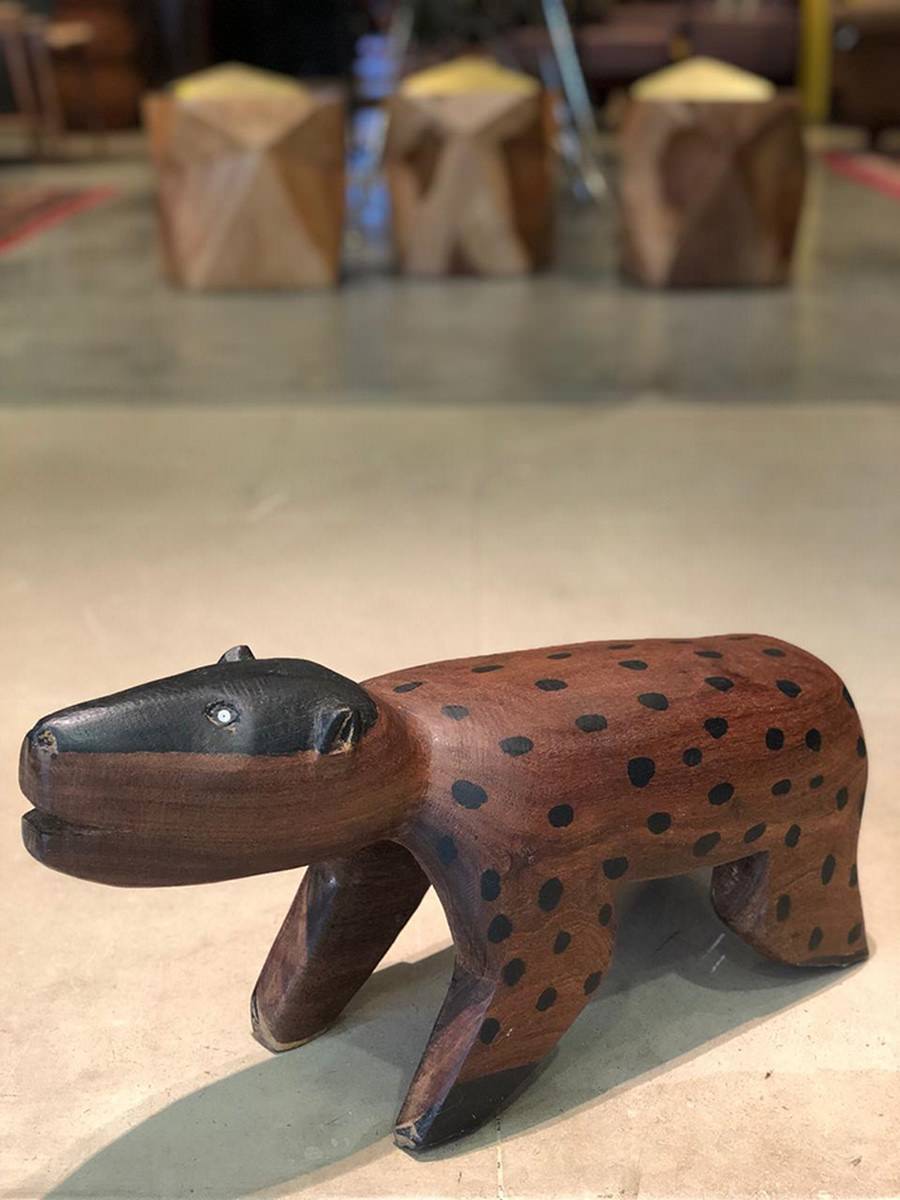 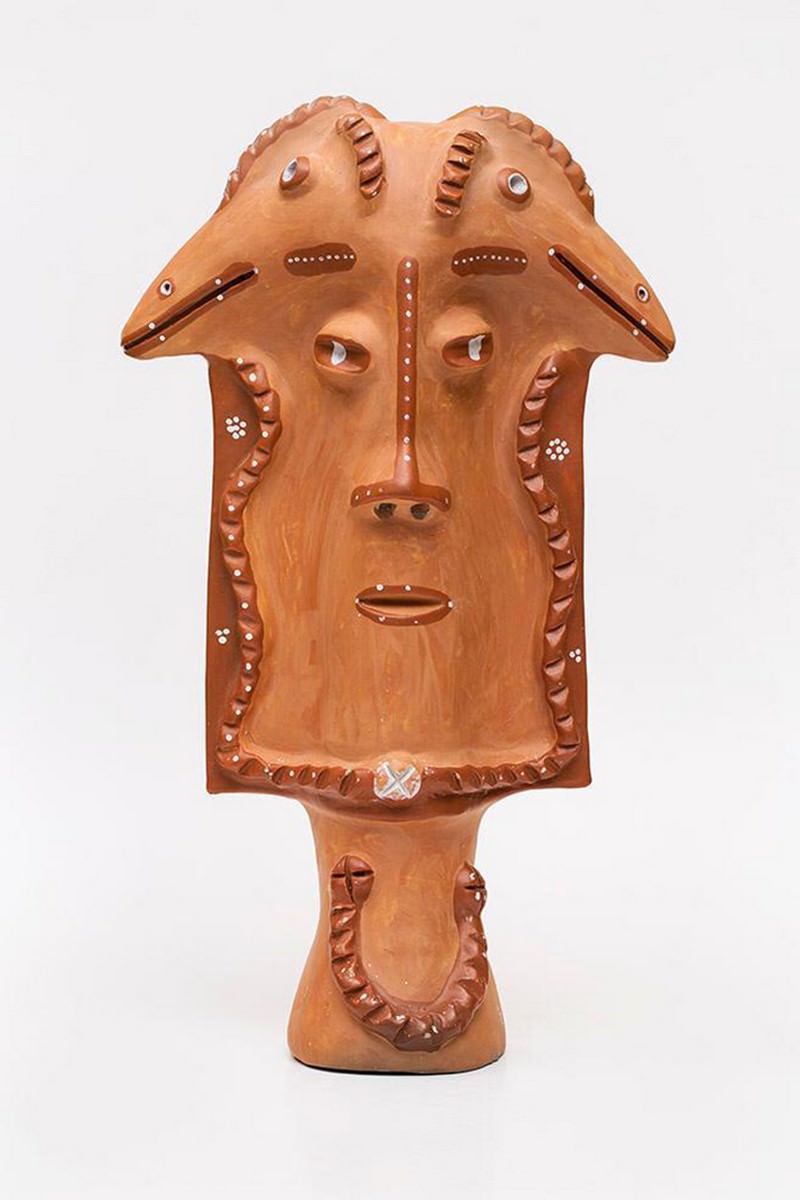 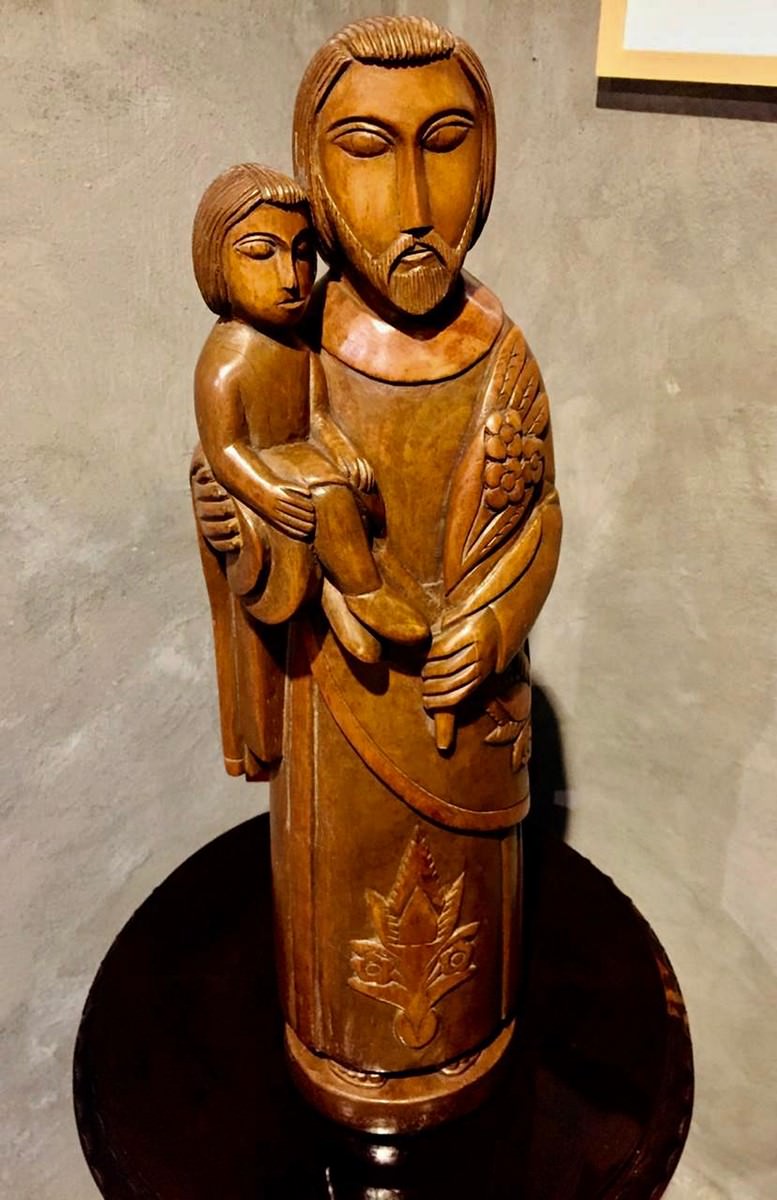 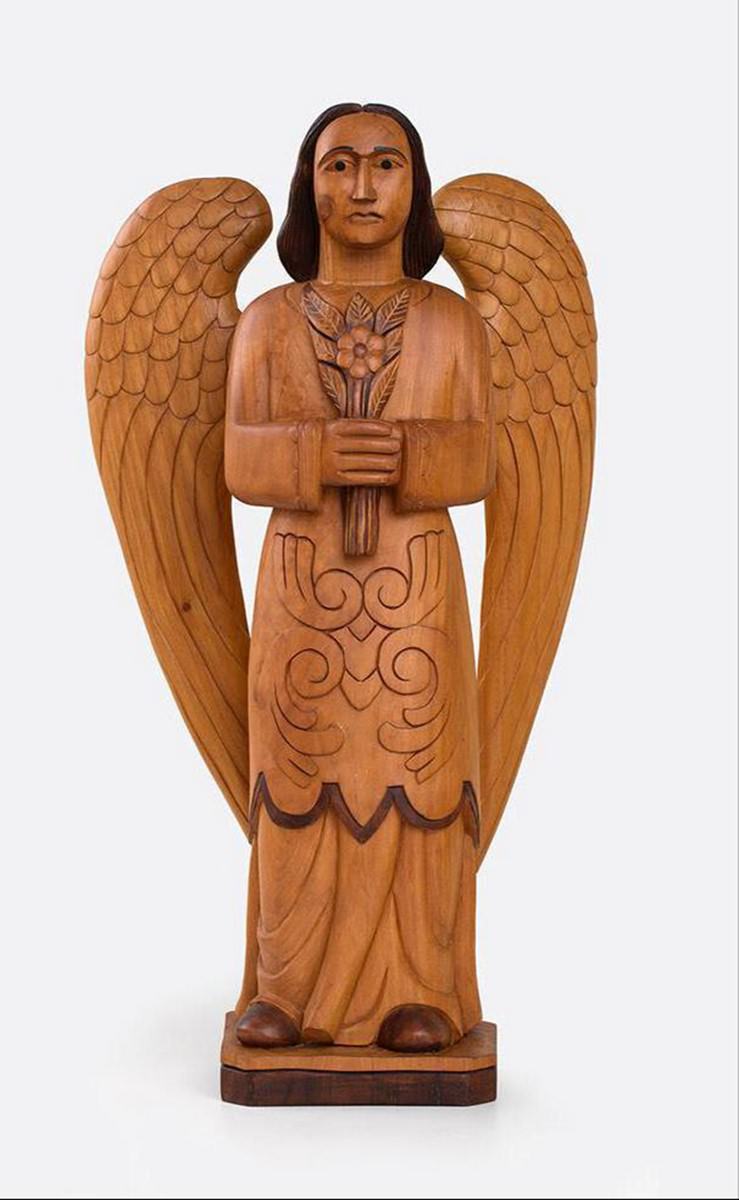 Meet, in details, some of the top names in show:

Born near Caruaru, Vitalino is perhaps the most celebrated name of Brazilian folk art. He learned to make "game of dishes" with mother, selling animals miniatures for children at the fair. With the passage of time, He went on to create more elaborate compositions, with groups of figures depicting from the agro-pastoral work to the peasant refugees - bringing up a dramatic verve, solidarity and expressionist works to. It also works with rites of passage (birth, marriage and death), mythical figures cangaceiros, werewolves, wood, groups of musicians and religious scenes. His work came to be quoted by poets such as Manuel Bandeira and Joaquim Cardozo, besides composing major national and international exhibitions. Only in Rio de Janeiro, There are his works in the National Museum of Fine Arts, the Casa do Pontal Museum, Museums in Castro Maya and the National Folklore and Popular Culture Coordination Iphan. His grandchildren Silvio, Vitalino and Joseph followed in the footsteps of Vitalino in office.

Born in Braga, Portugal, yet we arrived children in Brazil and lived in São Paulo, in Minas Gerais and the Bananal Island, where you can live among Indians. Later, He settled in Goiânia, capital of Goiás, where he worked as a baker, cook and janitor before becoming one of the most popular artists of the country. It is known to carve saints, large urns with reliefs, animals associated with the sacred, generators dreams of humanity and human figures. In addition, is charged paintings of dramatic tone and full of primary colors, bringing issues like regional culture and religion. He participated in the International Biennial twice (1981 and 1991) and exhibited in over twenty countries, receiving numerous awards in art salons. 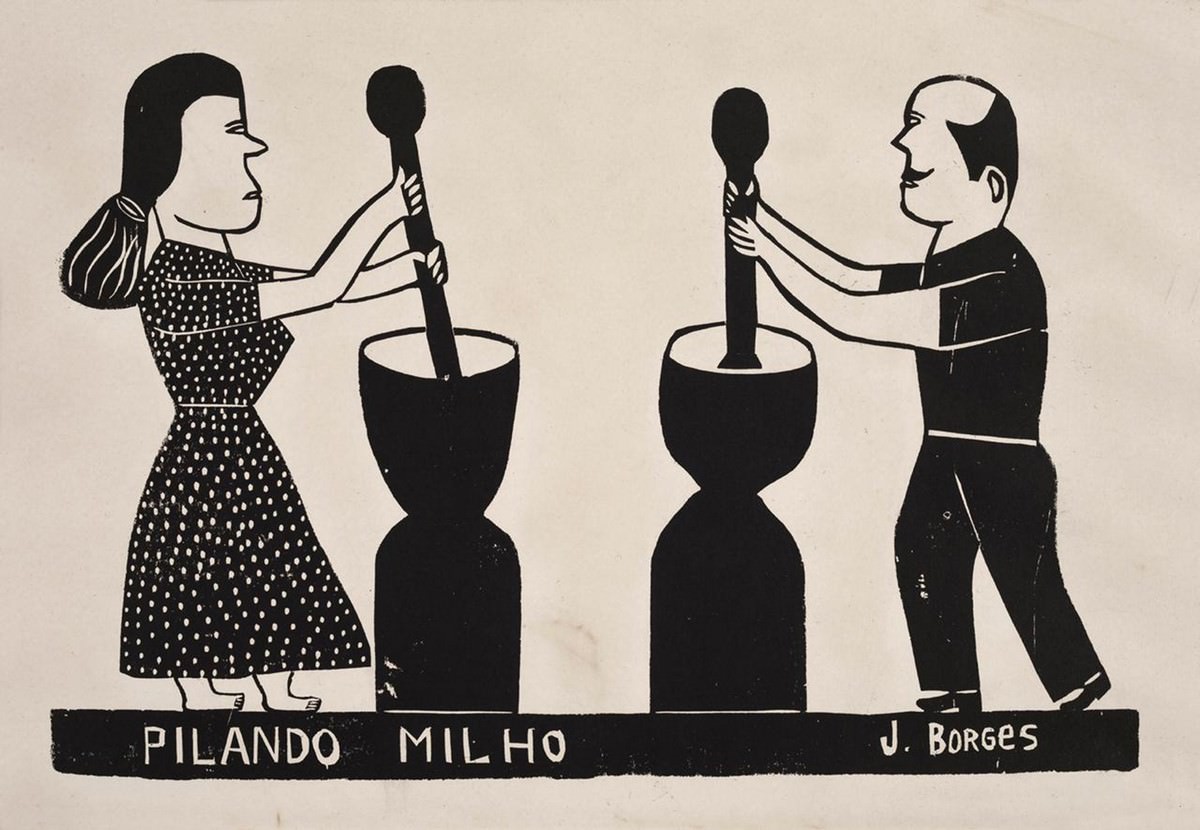 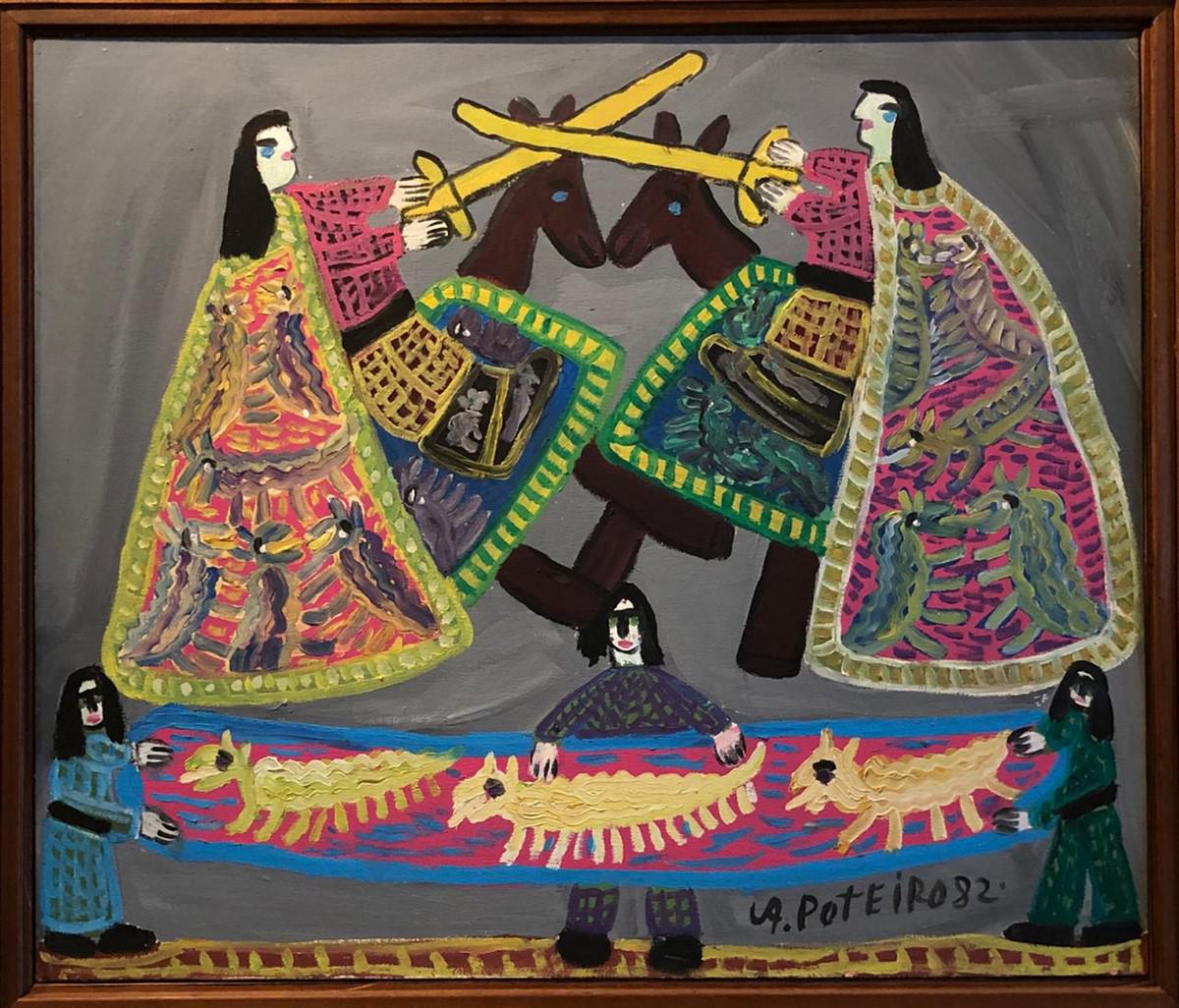 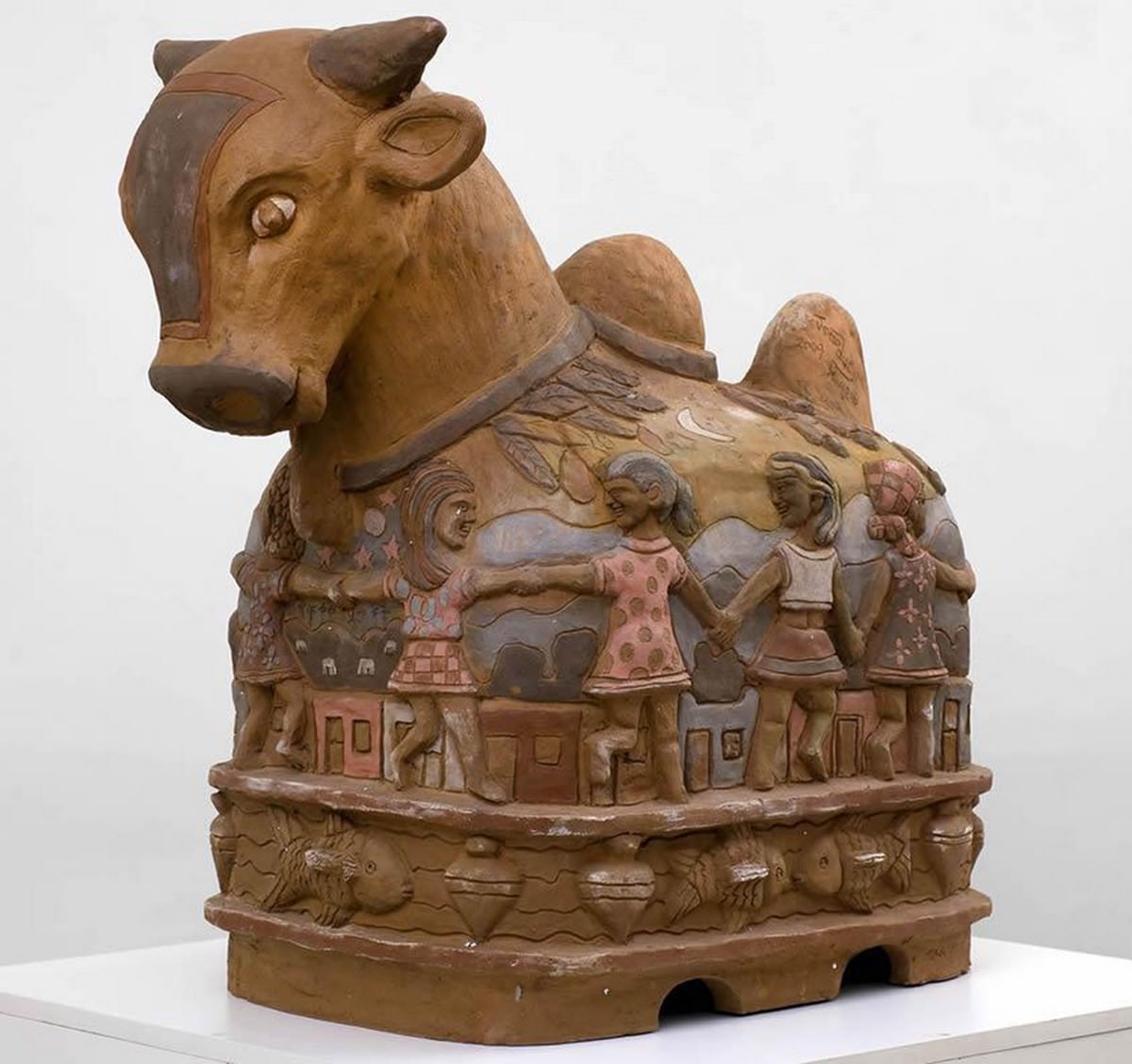 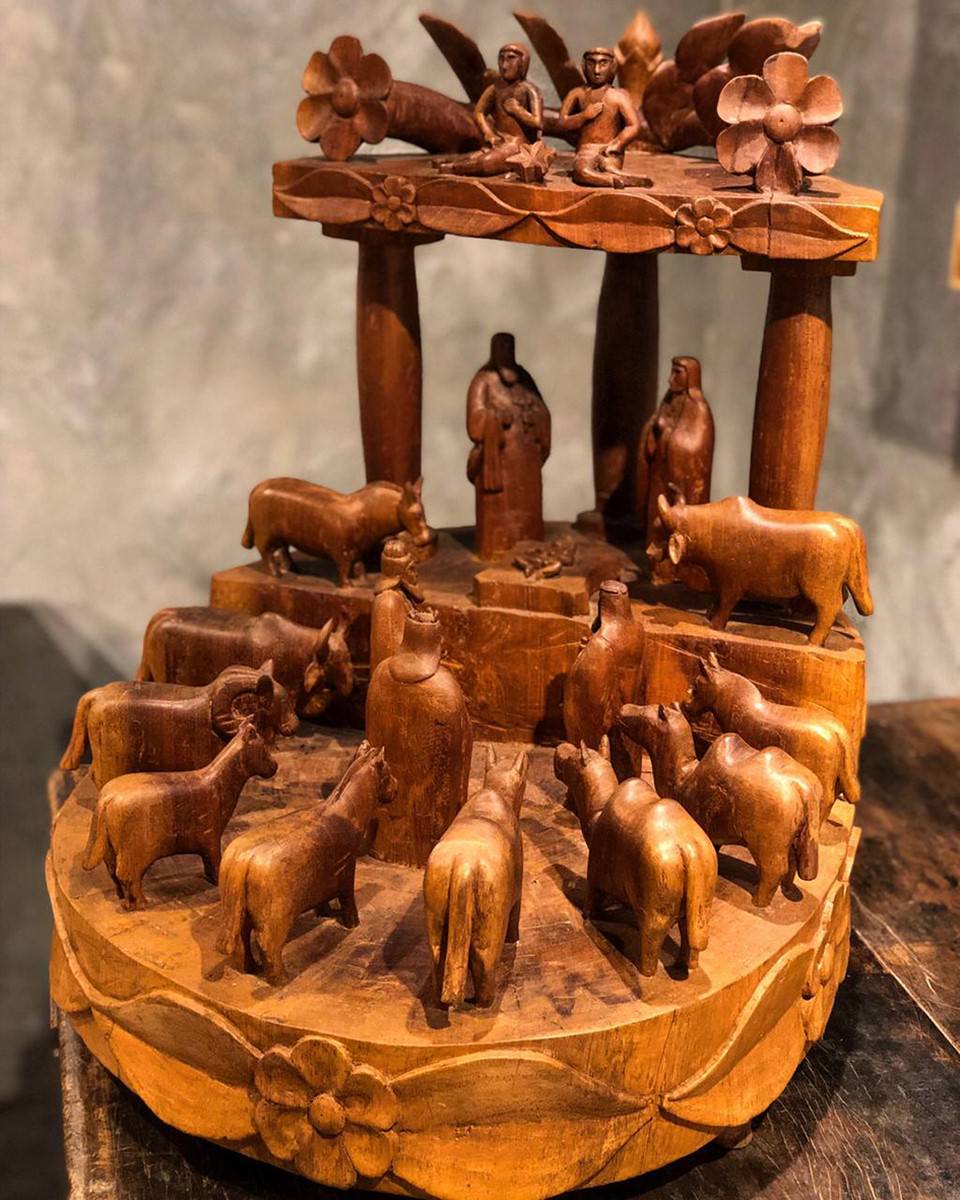 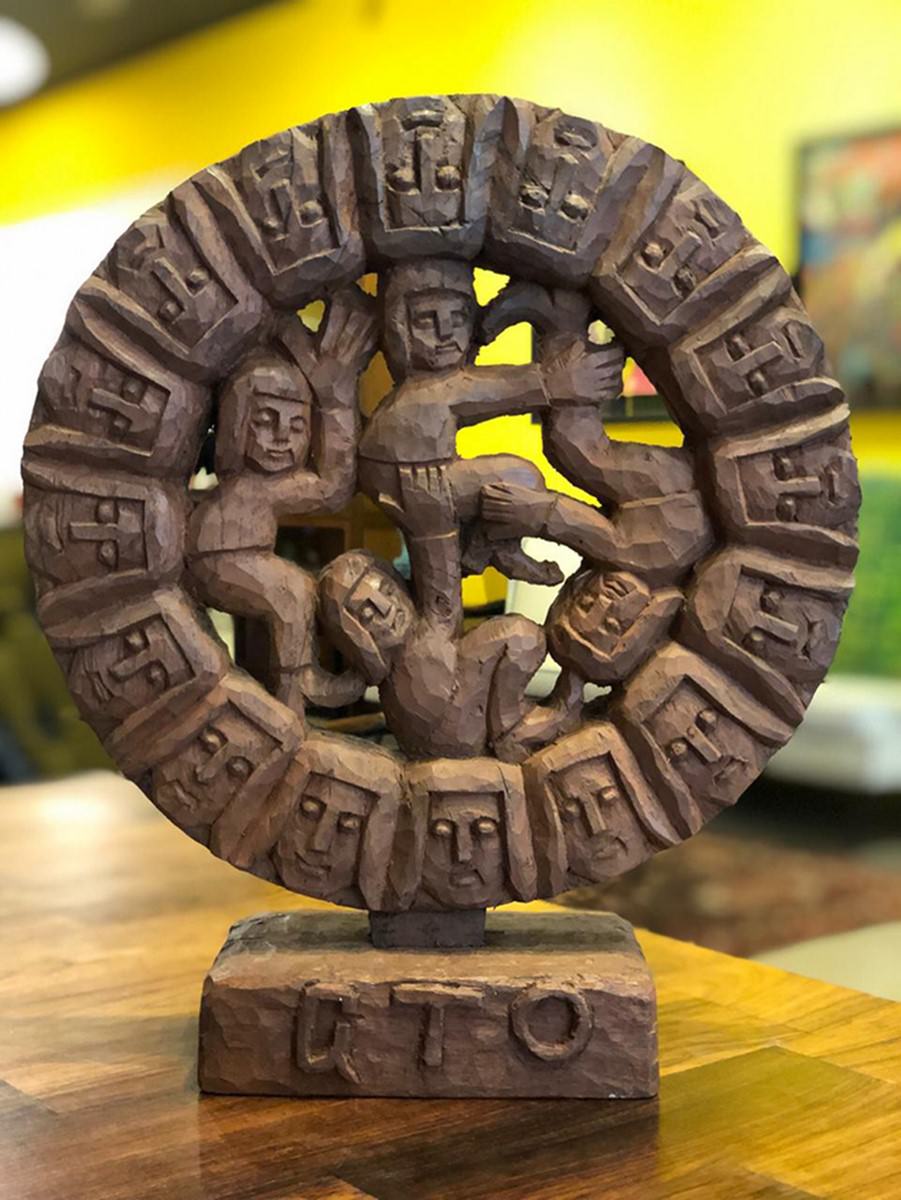 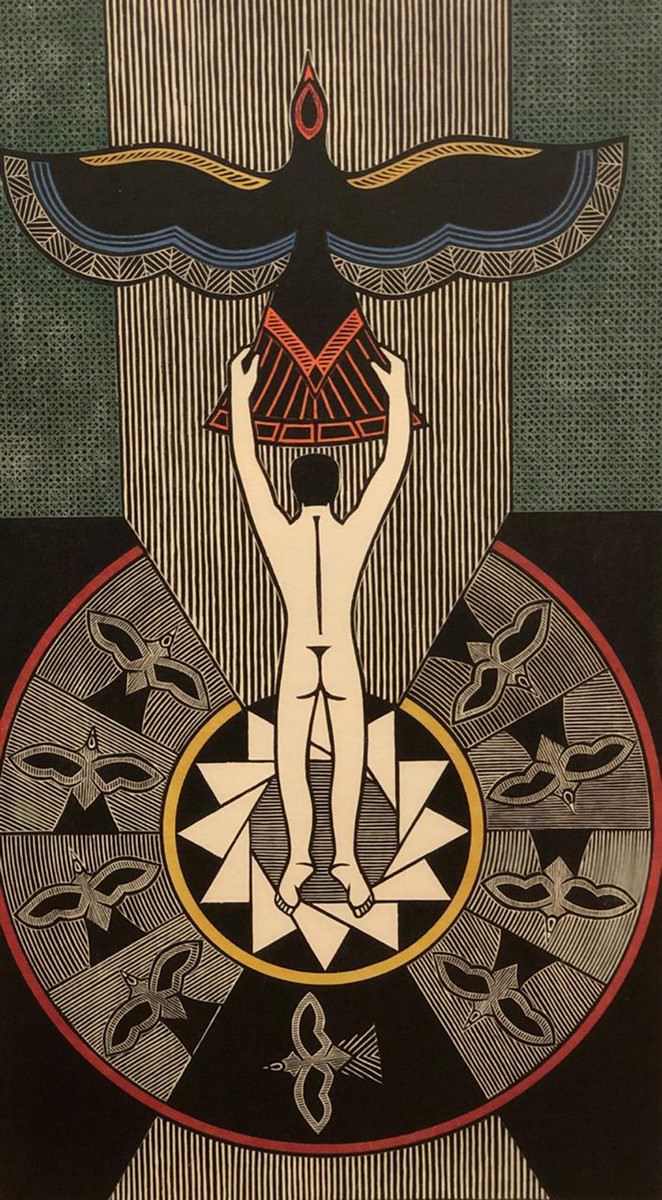 Dewey Julian began a familiar trajectory grounded in artistic production. Carpenter, transmitted to eight children the technique of working with wood. At the beginning, They worked animalism, producing representations of monkeys, lions, toads, snakes, birds and tortoises. However, with the technique of thinning, They began producing saints, angels, nativity scenes and scenes from the animal world. The 15 Dewey's grandchildren also walked the same office and continue to produce, until today, Notable works on Brazilian nature.

Son of potters Tracunhaém (Pernambuco), Antonio Paschoal Régis, better known as Tota, It is one of the most celebrated potters of Brazilian folk art. It specialized in producing utilitarian ware and eventually produce beautiful expressionist sculptures, Pots made of embossed or as whole body figures, always with the highlight face.

Born in Caruaru (Pernambuco), one of the cradles of Brazilian folk art, Manuel Eudócio was one of the first and leading disciples of the Master Vitalino, maximum reference in. Its main specialty is pottery, you can win or be finished painting in the color of natural clay. In addition to animals and religious figures, the artist also reproduced everyday scenes, characters from their professions, and popular festivals groups. You can find his works in different institutions in Brazil, as the Casa do Pontal Museum (Rio de Janeiro) and the Northeast Man Museum (Pernambuco). 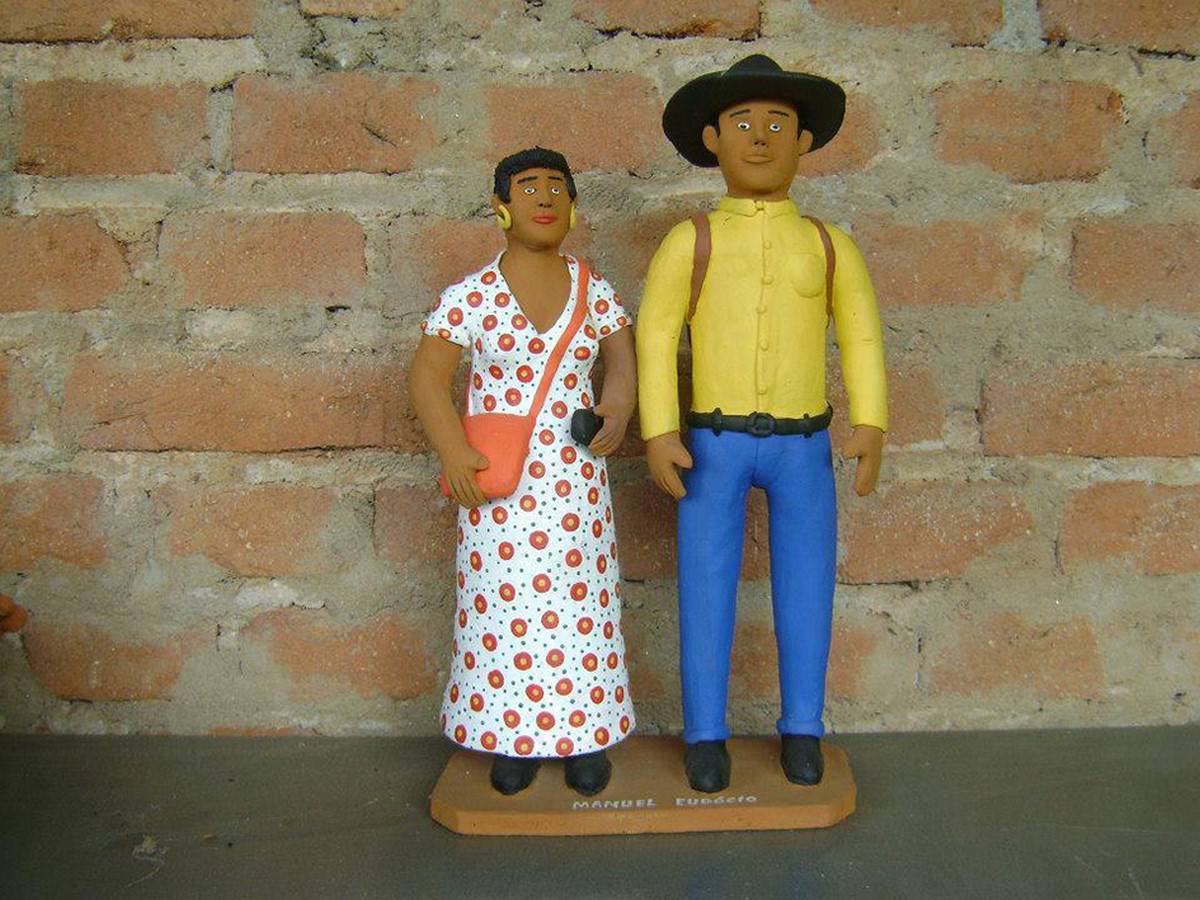 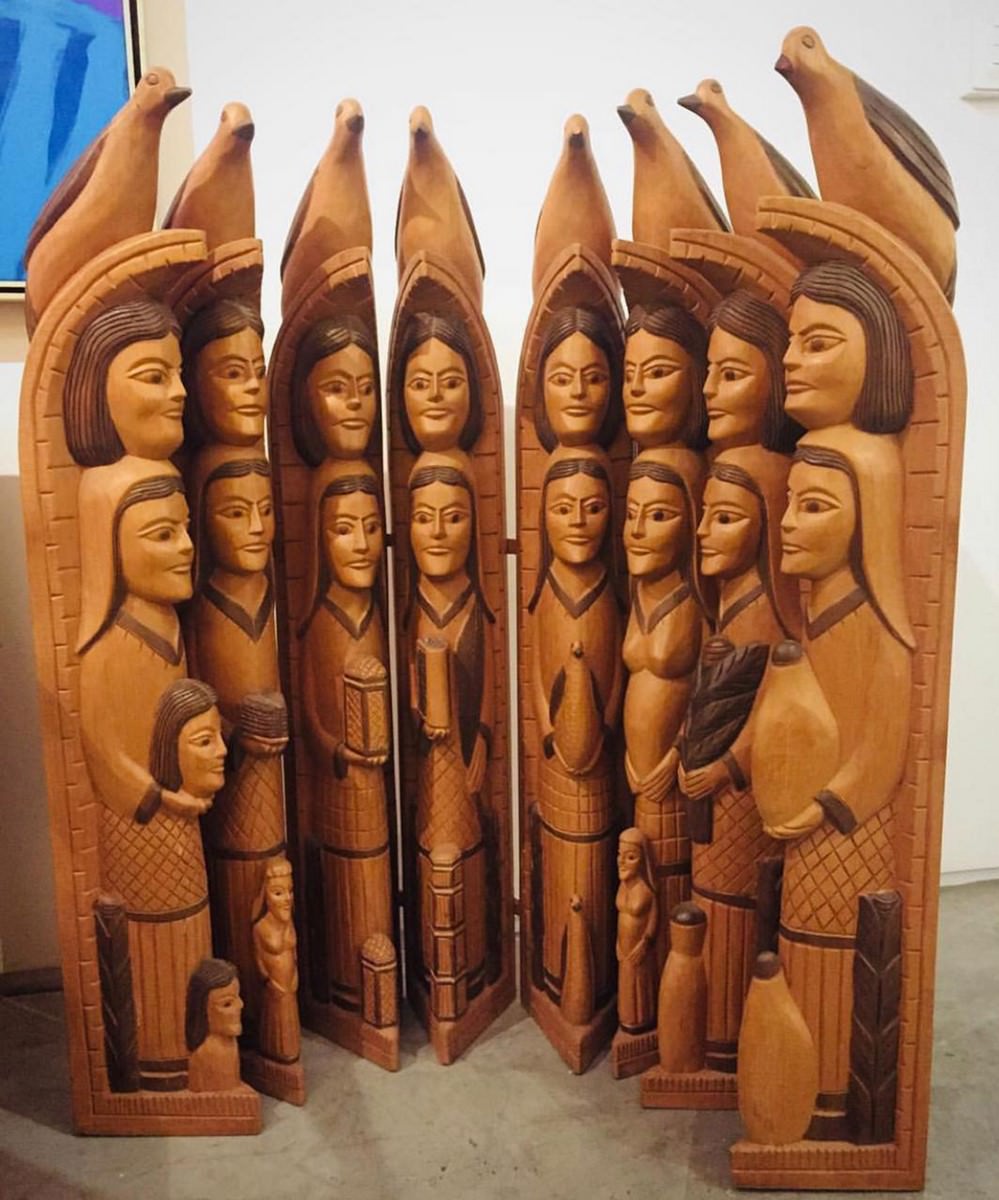 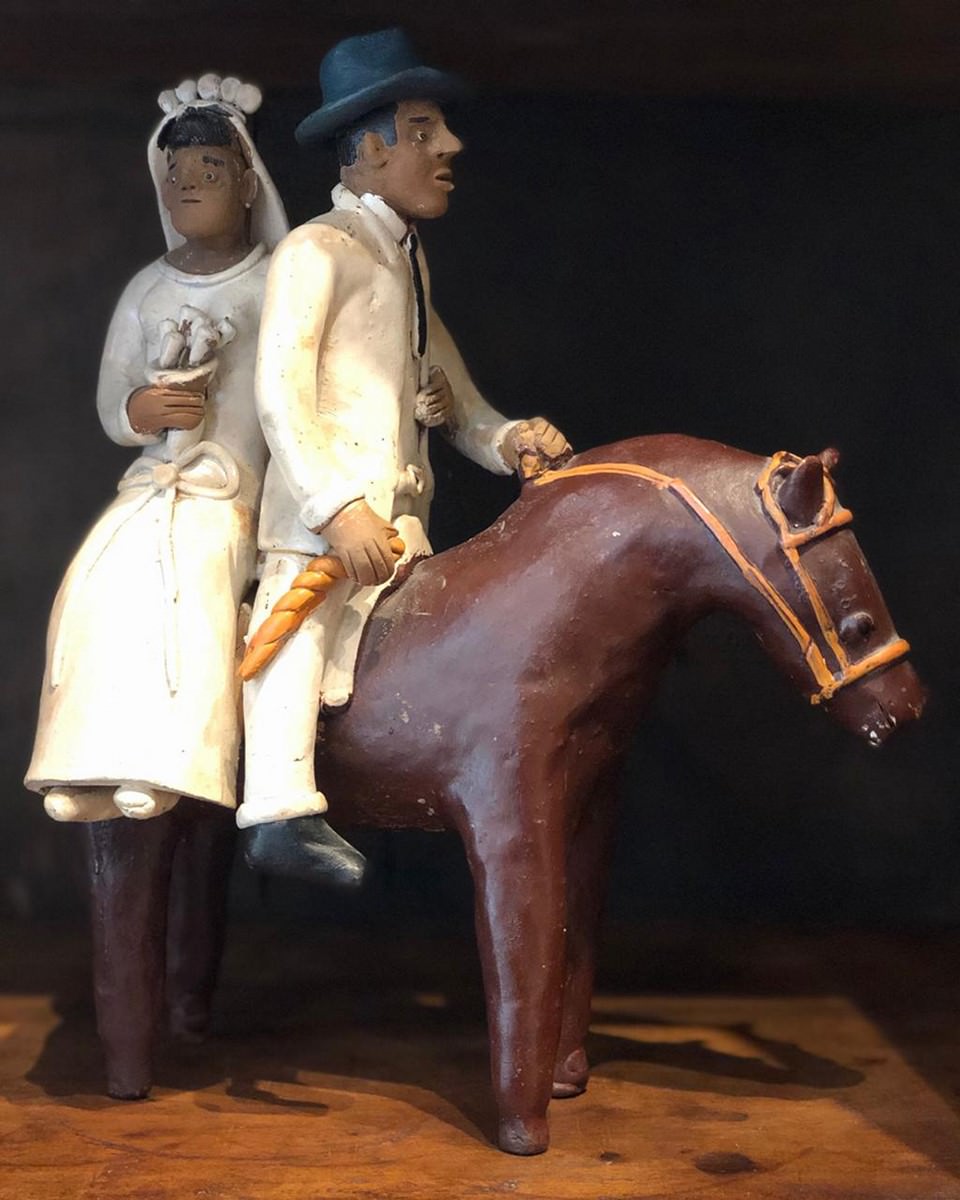 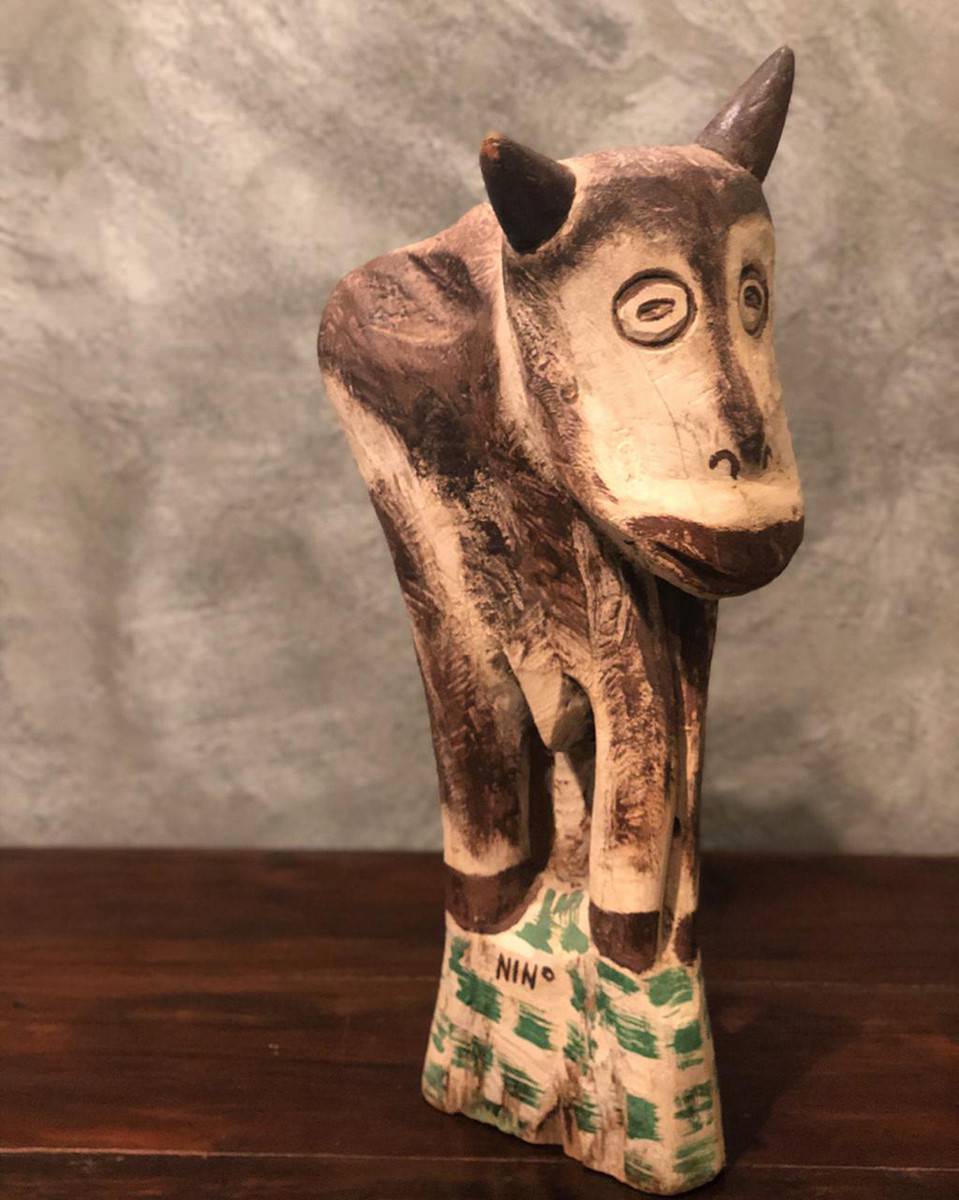 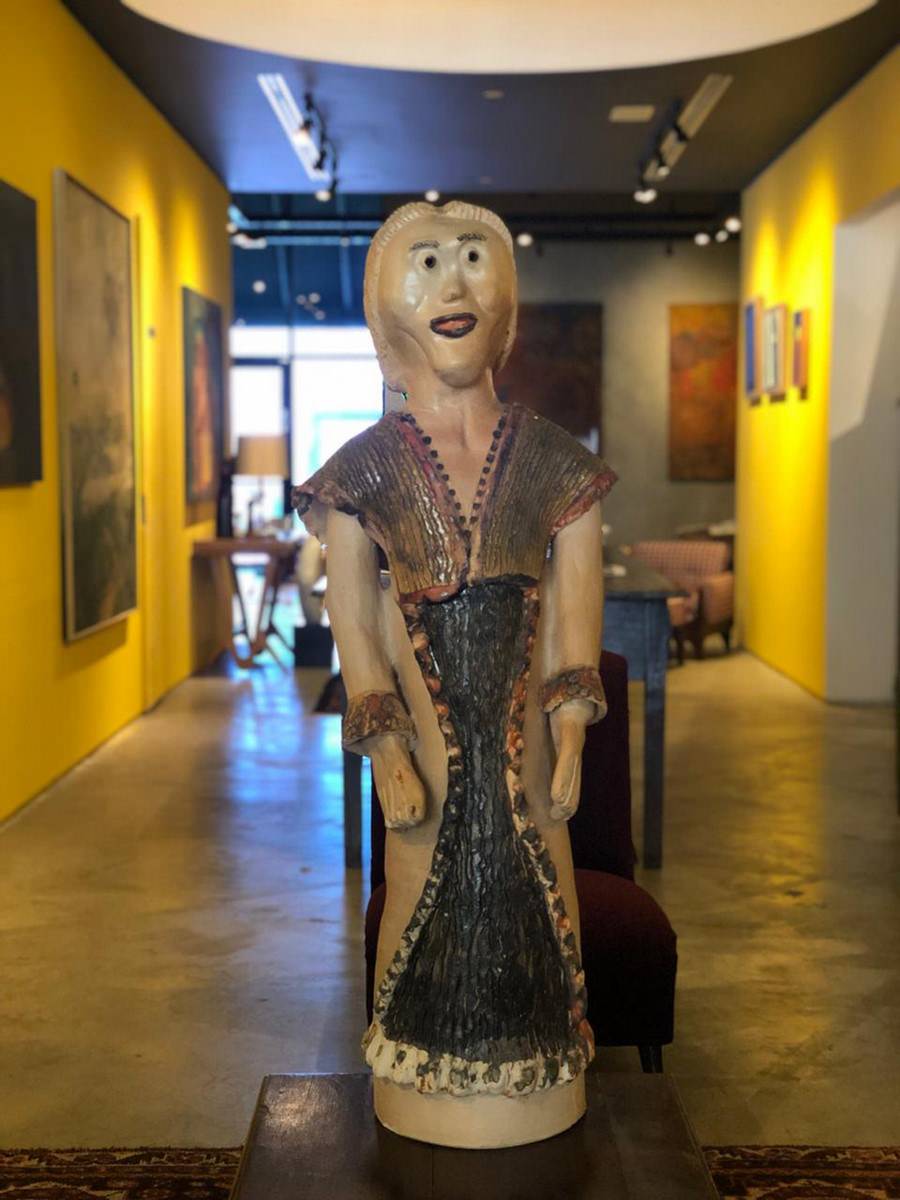 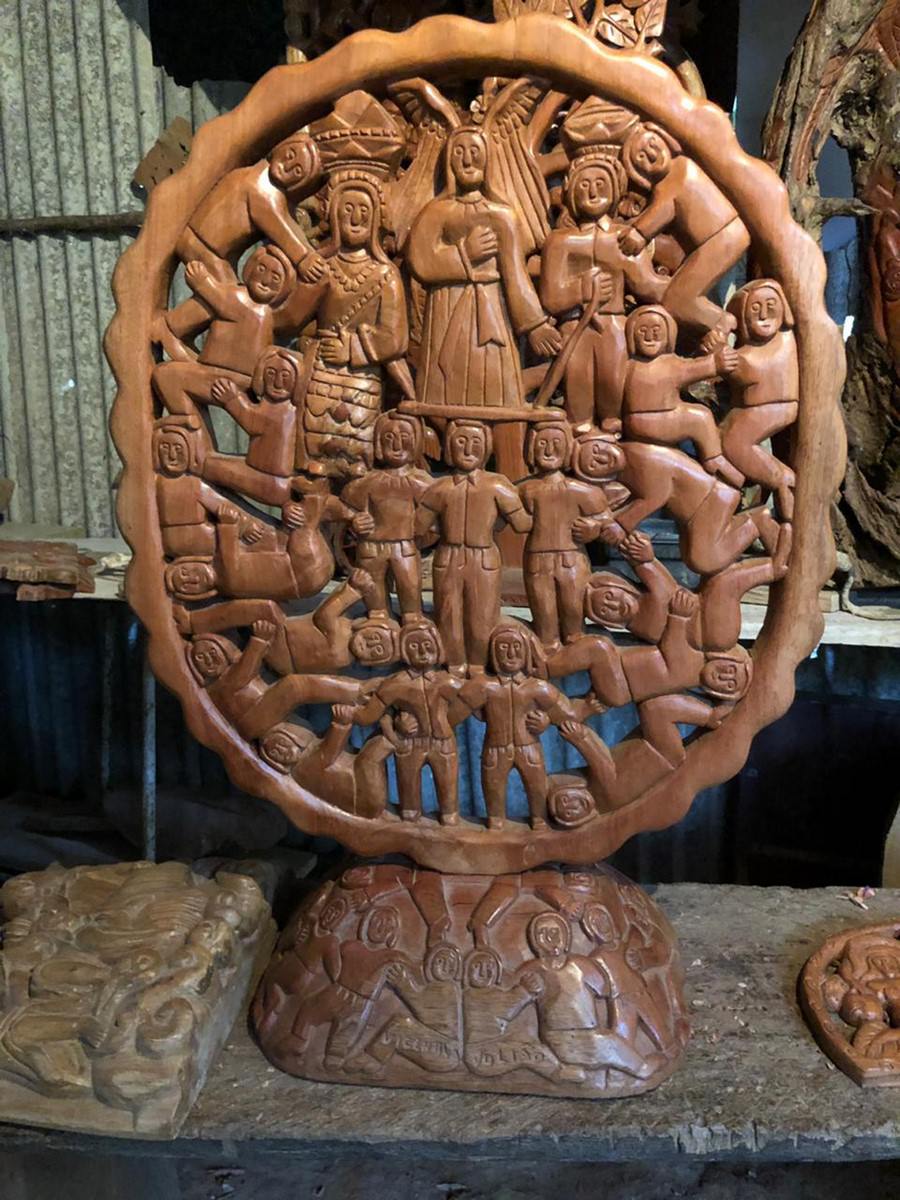 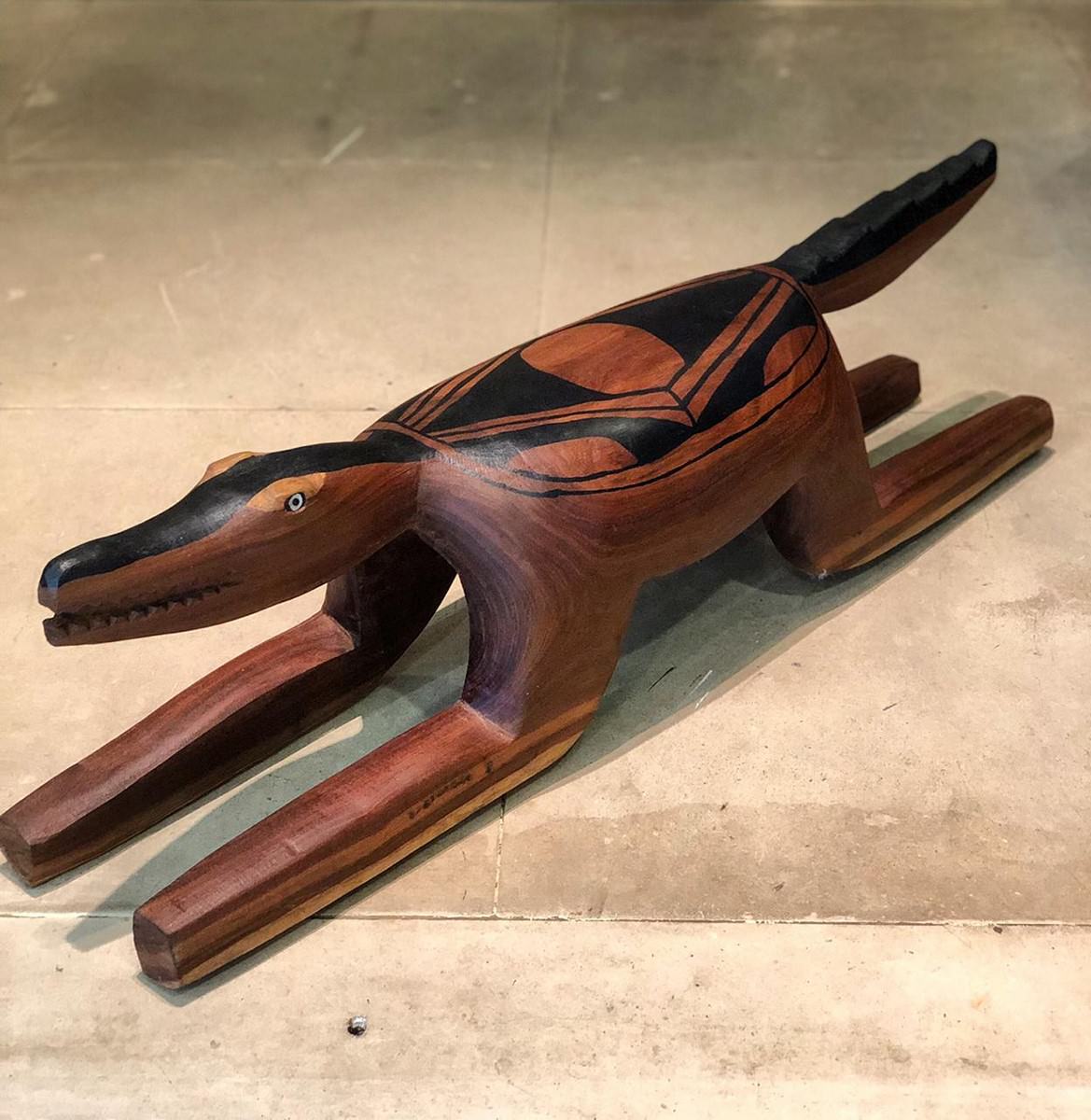 Previous: Prix ​​Photo Alliance Française 2019
Next: Without Barriers - Accessibility Festival and Artists with disabilities is promoted by the City of São Paulo