Home / Art / “The Relevance of the Lie as Artistic Component in Oscar Wilde:” by Juliana Vannucchi

“The Relevance of the Lie as Artistic Component in Oscar Wilde:” by Juliana Vannucchi 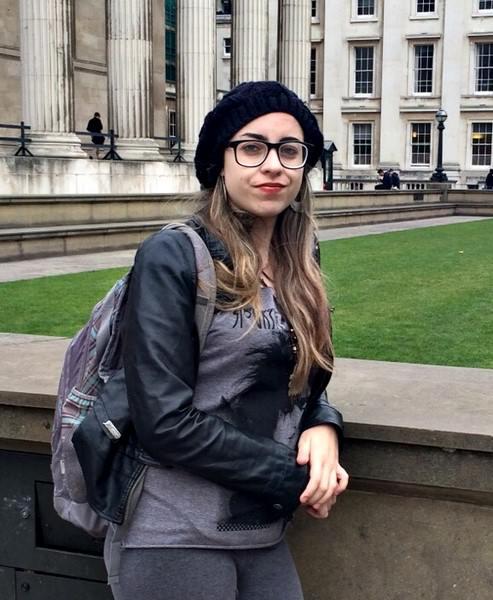 This text seeks to explore and share with readers, some observations and interpretations of an essay written by Oscar Wilde in 1891, The titled decay lie. The text referred to it is a dialogue between Vivian and Cyril, two characters that are in a library, and start to reflect on the insert lie in the work of art. Soon the second paragraph of text, Wilde, expresses the basis of their artistic reflection when one of the characters asks the other to go enjoy nature, and receives an answer, the following comment: "The more we study the art less care about nature, since the latter, in our lives, It is shown filled with "no conclusions", "Curious cruelties" and "monotony" and "absolutely undefined character". (WILDE, 1992, p. 25). In this passage, we note that the character highlights the opposition between reason and emotion, and seeks to untie Art links with the first, because he believes that the logic is dispensable for artistic perception (both in contemplation and in production). 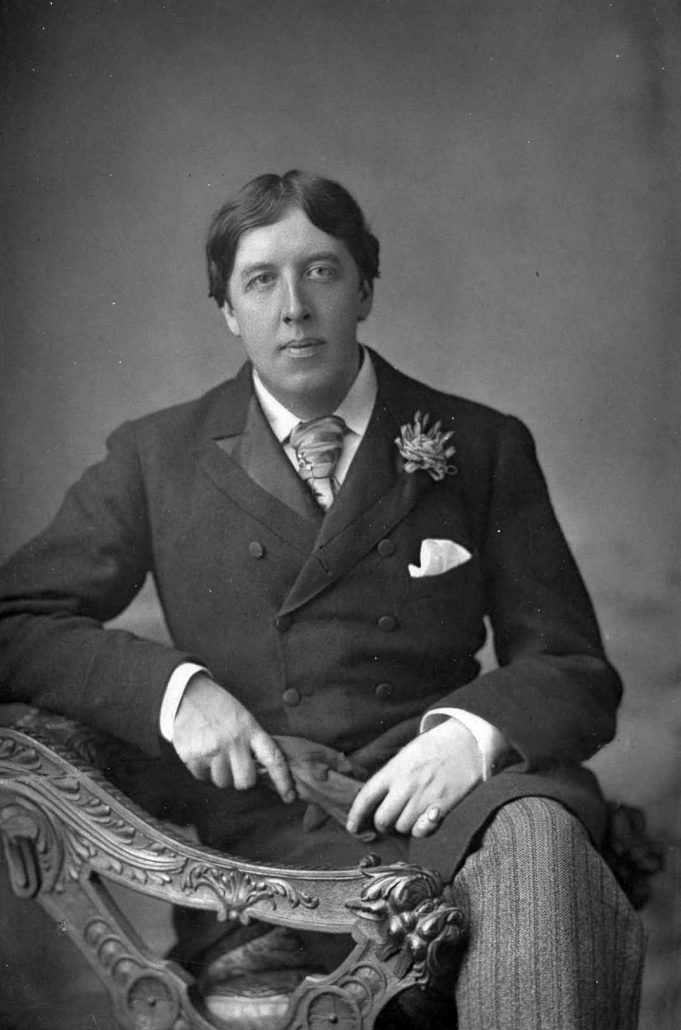 Later, there is an addition it is proposed that art emerges as "our endeavor to accommodate nature" (Ibid., p. 26). In other words, the art does not need, necessarily explain what is around you, nor have any specific intellectual commitment to this reality, Art is an irrational display of feelings that may have external or internal influence, and it is not, nor acts rationally. The conversation between the characters follows, and one of them makes the following statement about the activity of thought: "Thinking is what's sickest in the world. He dies as any disease " (Ibid., p. 26).

Following the conversation, Wilde, then, It introduces the idea of ​​lying to dialogue, indicated as a fact whose absence triggers decay to the literature of the time. Shows that poetry (as already stated Plato) goes along with the lie: both are arts and both have their set of techniques. The character says that lying is necessary for the work of art and, instead of damaging it and make it banal or repulsive, it strengthens. For Plato, art was an illusion with negative effects, since it consisted of a print copy, that is, the artist copied what surrounded him and, just beautiful, by itself, represented a copy of the Thought World. "Nothing suppress both the qualities of a story as trying to make them too truthful" (Ibid., p. 30). 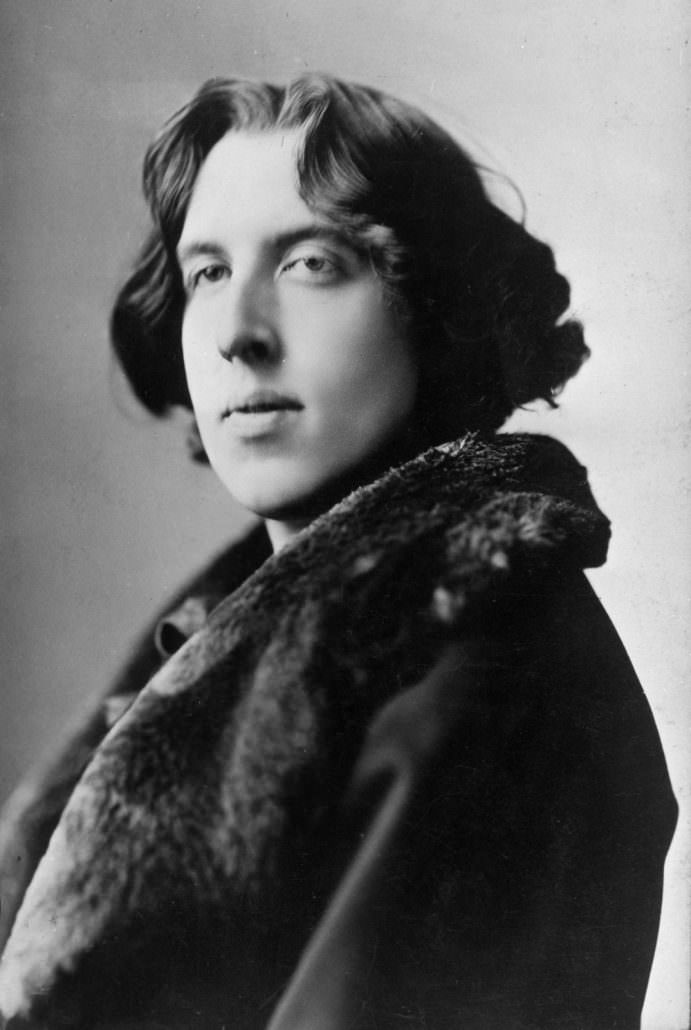 Vivian launches criticism of certain writers, placing some of these genius as artistic and other producers as an art that is erroneously loyalty with external reality and equipment. As a first example, he praises Balzac: "He created a life and not copied" (Ibid., p. 36). In opposition, Zola is self-righteous whose characters are not built with any artistic beauty. Shakespeare is also accused of abandoning the imagination and produce a material with natural language, directly inspired by the life.

Art is understood as a sensitive object that is shaped by an output from a creative process and expressive of its producer, and whose final product will be assimilated by a viewer through your senses. Within this framework, exclude the notion of logic or artistic engagement. Anything that gift Art to external circumstances, and that the gift descriptions of this environment, make it weakened, for the power that art has its uniqueness and the effects on humanity, lies precisely in the fact that she does not need the truth, or the linearity or logic and, either, must have as its function, simply mirror the external reality. The Art no longer represents nothing but itself. "Art begins with abstract decoration, with a purely imaginative and pleasant work, applying itself only to the unreal, the non-existent ". (Ibid., p. 39). 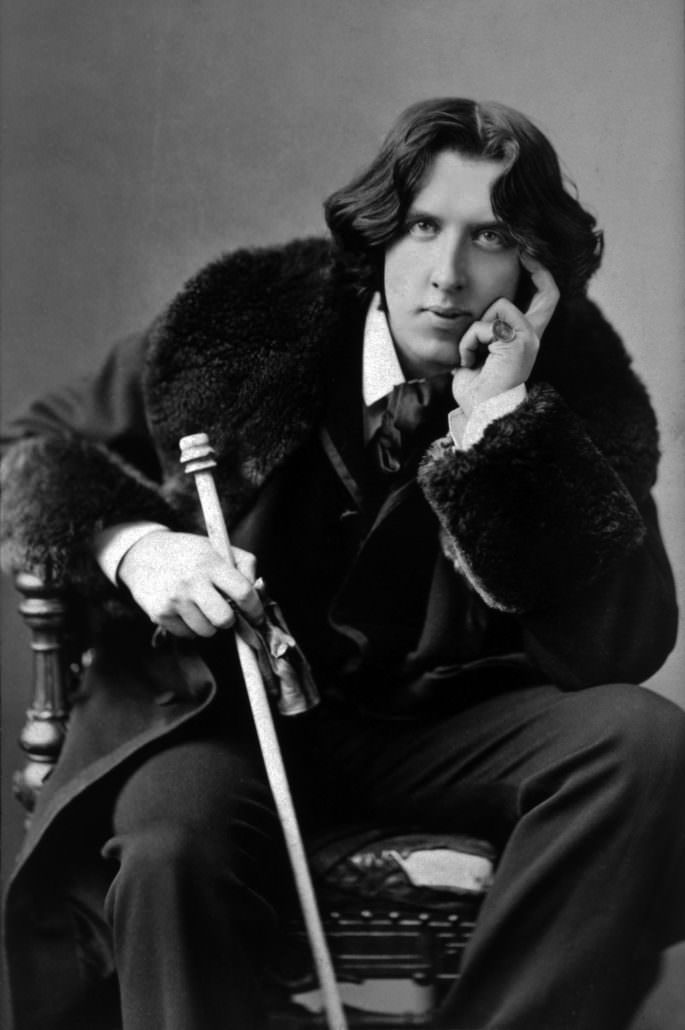 At one point the text, Vivian says that nature itself is the one who imitates Art, because when we pay attention to what is around us, we operate in an artistic activity, since the close observation of nature, it means, see what's available in our surroundings, It is different from simply look superficially, and see this carefully, It is a true quest for more subtle and simple beauties that are surrounding us. Now, it is through art that we learn to understand what is beautiful, and, therefore, Consequently, It is the very art that teaches us to really look at the world around us. "You do not see something is not when you understand its beauty" (Ibid., p. 56). Art is showing us the charms of nature and effects, it is what gives them, It provides harmony through their sensory character.

Oscar Wilde's characters in this dialogue refuse realism as artistic aspect, for it is founded on the description of scientific facts and / or materials, It is that Art, on the other hand, is a production whose starting point is precisely the imagination, Sendo if this element, dispenses with the character of the search for truth. It presents itself directly to perception, and this does not need reflection, conceptualization and rationality. So the lie can positively compose a work of art, since this does not have any commitment to truth, and, therefore, should not be imitative, but drawn by the use of imagination: "Art begins with abstract decoration, with a purely imaginative and pleasant work, applying itself only to the unreal, the non-existent ". (Ibid., p. 39).

Special thanks to CMG WORLDWIDE for allowing the use of the images of Oscar Wilde that illustrate this article.

Previous: Strength and beauty of women are featured on display at Leila Diniz
Next: exhibition 2018 the ARTCOMEXPO by Rosangela Vig