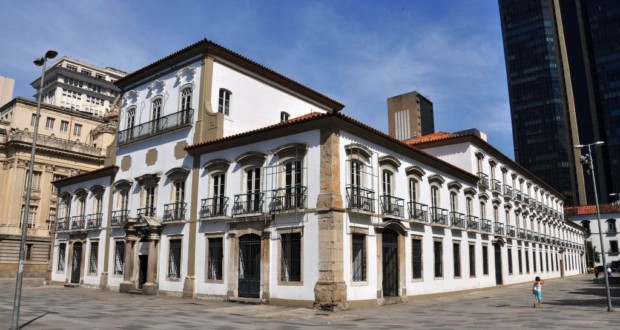 The starting point is the secular Fazenda Imperial Santa Cruz, in the west of the city, one of the summer houses of the Portuguese Court and one of the symbols of colonial and imperial heritage in the city of Rio de Janeiro - next to Campo de Santana, of the Paço Imperial and the Royal Palace of São Cristóvão, points that will also be visited by Rolé.

The tour continues through the churches, icons of the catholic faith brought by the Portuguese, that remain imposing in the streets of Rio de Janeiro such as Candelária and Igreja do Carmo - without forgetting the saint festivals: Feast of the Divine and Cavalhadas, that influenced the Brazilian Carnival, mainly carioca, with its manifestations of ephemeral architectures, of theater, choreography and music. In Sepetiba, St. Peter, o holy fisherman, wins a big party in the month of June, with fireworks – another feature of portuguese heritage.

However, one of the greatest intangible assets of the Portuguese occupation in Rio de Janeiro is, no doubt, devotion to St. George – to the point of your day entering the city's official calendar. One of the biggest annual events in the Quintino neighborhood is the traditional Festa da Igreja Matriz de São Jorge, that usually lasts about a week and culminates with the procession in honor of the saint.

The script, guided by teachers and historians William Martins and Roberta Baltar, includes the most recent Portuguese immigration, symbolized by the vast houses, townhouses, warehouses, bakeries and markets (as a traditional Cadeg) will also not be missing from the script. Points that motivate passions and contemporary admirers, such as Vasco da Gama and the São Januário stadium in São Cristóvão and Rua da Carioca, conclude the luso carioca script. 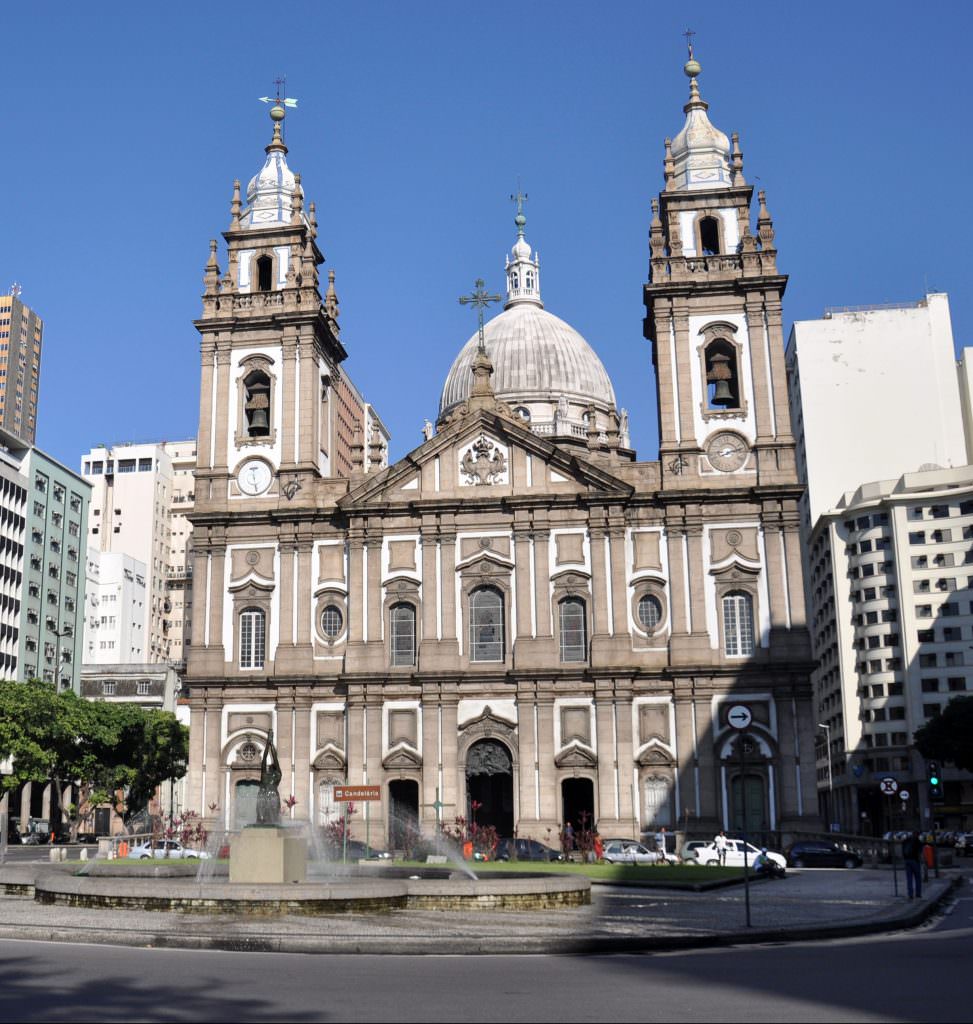 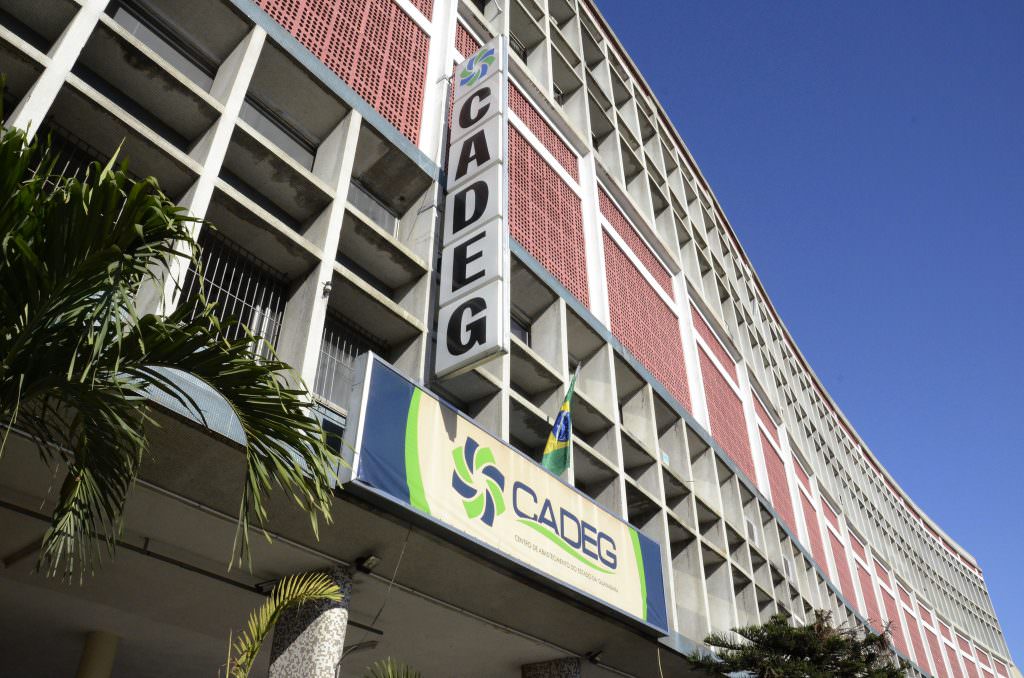 Aerial images made by drone, digital maps and archival images give rise to new material, an immersive visualization presented at an exclusive event. Characters are added to city images, historical events and curiosities addressing the relationship between people and urban space over the years.

Rolé na Rede, edition of Rolé Carioca in 2020, is a flight over the city from one of its greatest symbols, the Guanabara Bay. On the first ride, the route went towards the part of the coast that gave Rio an identity as a tropical resort, the second proceeded towards the landings around the bay, towards the carioca suburb. The rest crossed the Atlantic to talk about Rio's interchange with the African continent and Portugal - in a narrative that travels through the city's various identity and cultural strata.

The new format guarantees, as in the face-to-face events of Rolé Carioca, a relaxed class, with emphasis on information that goes beyond history and covering affective layers of the relationship with the city.

The virtual tour “Memórias Rio Lisboa” takes place on the day 13 of december, to 10 hours in the morning on the Zoom platform and also broadcast on the project's social networks.

Multiplatform project that has already visited different itineraries in person, gathering on their tours more than 20 thousand people and covering more than 200 kilometers through the streets of Rio de Janeiro since 2013, Rolé Carioca reaches 2020 with programming 100% virtual.

The www.rolecarioca.com.br portal works as a digital hub and gathers information, curiosities, characters and the story of about 50 different routes, totaling more than 450 historical points of interest, cultural and affective mapped over the seven years of the project.

With almost 40 thousand followers on your social networks (Instagram, Facebook e YouTube), Rolé Carioca was one of the winners of 2019 Rodrigo de Melo Franco award, granted by IPHAN to initiatives for the preservation and dissemination of historical and cultural heritage.

Created 14 years by Isabel Seixas and Diogo Rezende, the M'Baraká studio develops multiple projects with professionals from different segments and stands out for its methodology, that involves creation, search, strategic planning and art direction. Since 2013, economist Larissa Victorio is part of society. The group's projects are unique, focused on creating relevant experiences, that generate knowledge and value for their audiences: www.mbaraka.com.br.

Rolé Carioca is sponsored by Estacio and the National Electric System Operator (U.S), co-sponsorship of First RH Group and Shift Service Management and support from Lecca, through the Municipal Culture Incentive Law – Lei do Iss.

Previous: Odilon Esteves debuts literary play IN THE ROOM WITH CLARICE, in the celebration of the centenary of Clarice Lispector at the Banco do Brasil Cultural Center
Next: In December, CCBB-RIO has an educational and cultural program with classroom and online activities