Home / Art / ANGELS IN AMERICA premieres at the PRUDENTIAL Theater 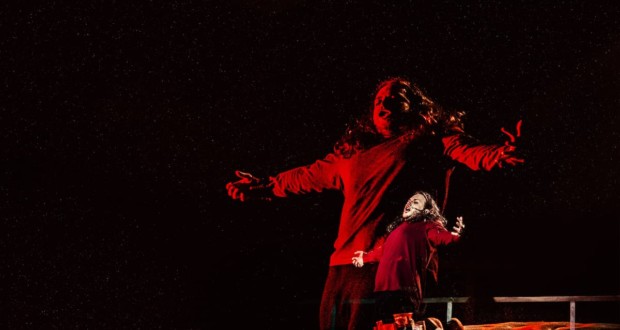 ANGELS IN AMERICA premieres at the PRUDENTIAL Theater

Considered by many scholars to be the theatrical text most important of the last 50 years, ANGELS IN AMERICA is a diptych written by Tony Kushner in the early 1900s. 1990. composed of The Millennium Approaches (part 1) and Perestroika (part 2), the text of ANGELS IN AMERICA received the main awards of American dramaturgy, including the prestigious Tony Award, Drama Desk Award e Pulitzer Prize.

ANGELS IN AMERICA takes place in the 1990s 1980, in New York, during the so-called Reagan Era and when AIDS ravages the city as a kind of epidemic. But New York here could be any of those densely populated places., crowded, where it's easy to think that the person next to you in the subway or elevator, or even in bed, could be on the other side of the world. there is a rush, an urgency, in this constant coming and going of the big city that does not seem to allow the extended time to connect to the other. So that now, despite and because of that, Tony Kushner's ravishing characters - full of pain, fear and a fragile hope - try to make contact within this abyss.

A trama de ANGELS IN AMERICA

God abandoned paradise. On earth – more specifically in New York City – a new prophet is about to emerge. The year is 1985, the millennium is fast approaching, and Prior Walter (Even Moraes) is the prophet who will rise from the wreckage of this terrible century. But he has bigger problems. with only thirty years, just been diagnosed with AIDS. alone in the apartment, Prior – the prophet – has feverish dreams where he hears an angelic voice calling for him. Parallel to this, the famous lawyer Roy Cohn (Sérgio Machado) – a figure that really existed – also receives the news from his doctor that he has AIDS. Perverse and ultraconservative, hides his homosexuality and his illness.

Joe (Rainer Cadet), is a Mormon lawyer who has served at the Court of Appeal as chief of staff for five years. He is Roy's pupil, that offers him an important position at the Justice Department in Washington, for what Joe benefits him in a lawsuit aimed at expelling Cohn from the Bar Association. Joe finds himself torn between his career and his ethical principles. In addition, your marriage with Harper (Lisa Eiras) it's not going well. Religious upbringing meant that Joe never came out with his homosexuality and, to ease relationship depression, Harper ingests massive amounts of Valium, seeking refuge in your hallucinations. in a moment of crisis, Joe calls his mother, Hannah (Patricia Selonk), and tell her he's gay. Hannah scolds him vehemently during the call., but days later sells the house in Salt Lake City, where he lived, and arrives in New York to find that his son is missing. He leaves Harper to live with Louis (Philip Bustamante) – who works in the courtroom as a typist – the sexuality he has always repressed. Joe – lawyer, Mormon, republican – personifies the America that Louis abhors, but an unlikely bond forms between them, a sexual and powerful passion.

Prior is desolate without someone by his side. Lost many friends to AIDS lately and fears being next. At the height of sickness and fever, an angel descends from heaven and appears in your room. A Angel (Isabel Pacheco) it's kind of scary. He explains that the movement of the human species – its inability to keep still, not to mix - would be the cause of the evils of the world and the disappearance of God. Prior is chosen to restore peace, ceasing all migratory movements of humanity. He does his best to reject your prophecy, becomes progressively morbid and embittered, causing concern in your friend Belize (Zéza), who tries to help him deal with Louis' rejection and take care of his failing health.. Belize is a nurse and works the night shift at the hospital where Roy is admitted. Negro, gay e ex-drag queen, knows well the deep wounds caused by the advance of neoliberal politics and thought defended by Roy Cohn. Isolated and weakened, Roy receives a visit from an old acquaintance, the ghost of Ethel Rosenberg (Patricia Selonk), who was sentenced to the electric chair in the years 50 thanks to the influence of the lawyer in the years of McCarthyism. What to do in the face of overwhelming suffering? How to survive a monstrous age? Must we stop or must we keep our lives in constant motion? 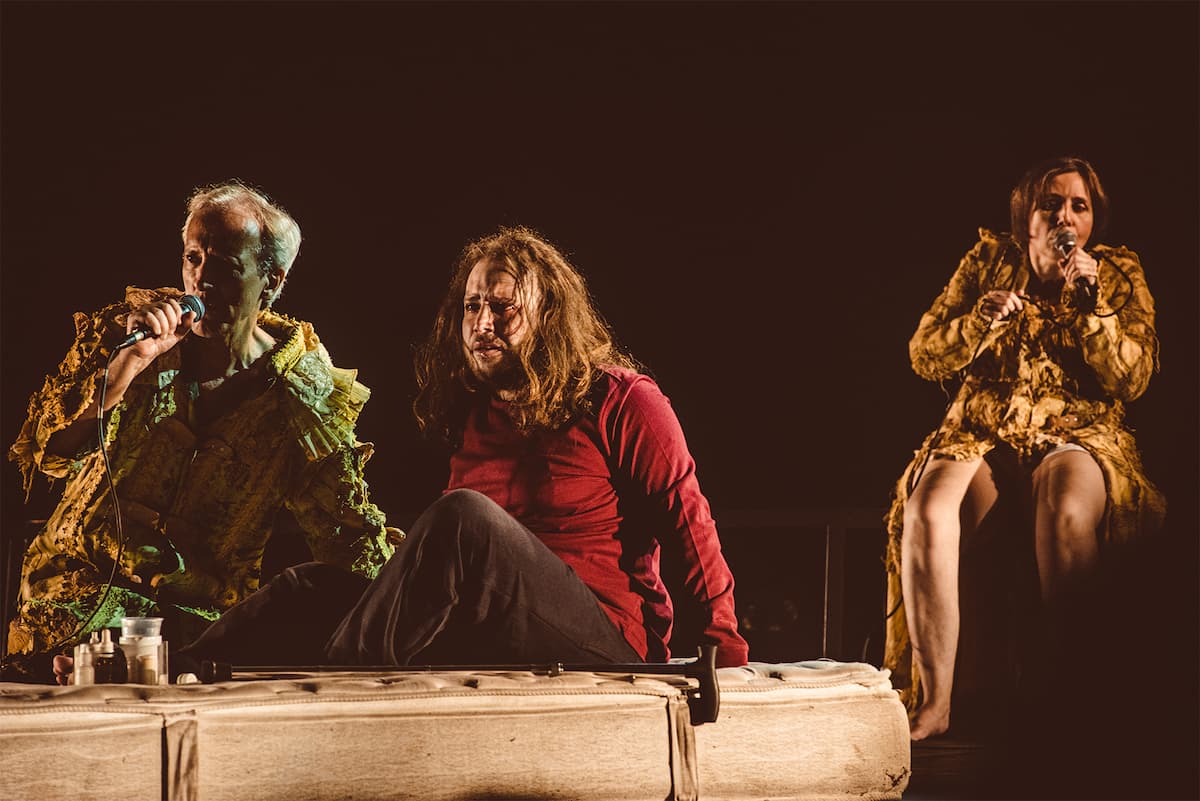 trajectory of ANGELS IN AMERICA in Brazil

With production and realization of Armazém Cia. of Theatre, ANGELS IN AMERICA premiered nationally in São Paulo, in may 2019, with season at Sesc Vila Mariana – Teatro Antunes Filho. In July, he completed his debut season in Rio de Janeiro., no Teatro Riachuelo. In October new season in Rio, this time at Teatro Firjan SESI Centro. in February 2020, returned to São Paulo for a short stay at the Sérgio Cardoso Theater. Recently, in the days 9 and 10 April 2022, was presented at Guairinha during the official program of the Curitiba Festival, edição 2022. The premiere in Rio de Janeiro will be at the Prudential Theater, from 28 April to 8 de Mayo, with performances from Thursday to Sunday.

ANGELS IN AMERICA
by Tony Kushner

– Thursdays, to 19 hours: ANGELS IN AMERICA – Parte 1: THE MILLENNIUM IS APPROACHING

– Saturdays, to 17 hours: ANGELS IN AMERICA – Parte 1: THE MILLENNIUM IS APPROACHING

– Sundays, to 16 hours: ANGELS IN AMERICA – Parte 1: THE MILLENNIUM IS APPROACHING

Previous: THE ART OF COLLECTING III | LEGACY IN ART
Next: How to build a house with modern design?