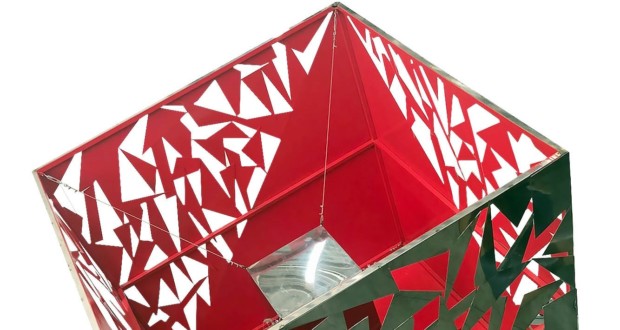 Exposure is a series of sculptural works that demonstrate the transformation of the raw material of nature in spatial forms of great visual significance, in a historic meeting with regard to friendship, to love and hope

Caciporé Torres and Yutaka Toyota inaugurated “Caciporé & Toyota – Ways in Union | Dichotomy in Visual Diversity – Western & East”, curated by Issao Minami, in Mount Lebanon Athletic Club. The show is a series of sculptural works that demonstrate the transformation of the raw material of nature in spatial forms of great visual significance - which occupy public spaces and coexist harmoniously with architectural complex -, in a historic meeting with regard to friendship, to love and hope.

By combining forms, the sculptures of Caciporé & Toyota form a complementarity in which visual diversity results from the legacy of sculptural art under a fragmented look, and in which "the historical heritage comes from the visual diversity of learning to look increasingly contemplative for each one of them”, explains the curator.

As a reflection of this dichotomy in visual diversity, Issao Minami adds that "the Venice Art Biennial 2019, curated by Ralph Rugoff, director of the Hayward Gallery in London, brought issues relating customs, traditions and events that permeate the contemporary world. Yet, in the midst of a hundred great visual attractions, or Italian Lorenzo Quinn – in the Building Bridges installation – covers the canal of the former shipyard of the Arsenal of Venice with a sculptural shape that represents a gigantic bridge formed by six pairs of hands intertwined. The idea, second Quinn, It would represent the overcoming of differences and the search for greater unity, where each pair of the six hands represent: (one) help, (two) friendship, (three) love, (four) hope, (five) faith and, (six) wisdom”. 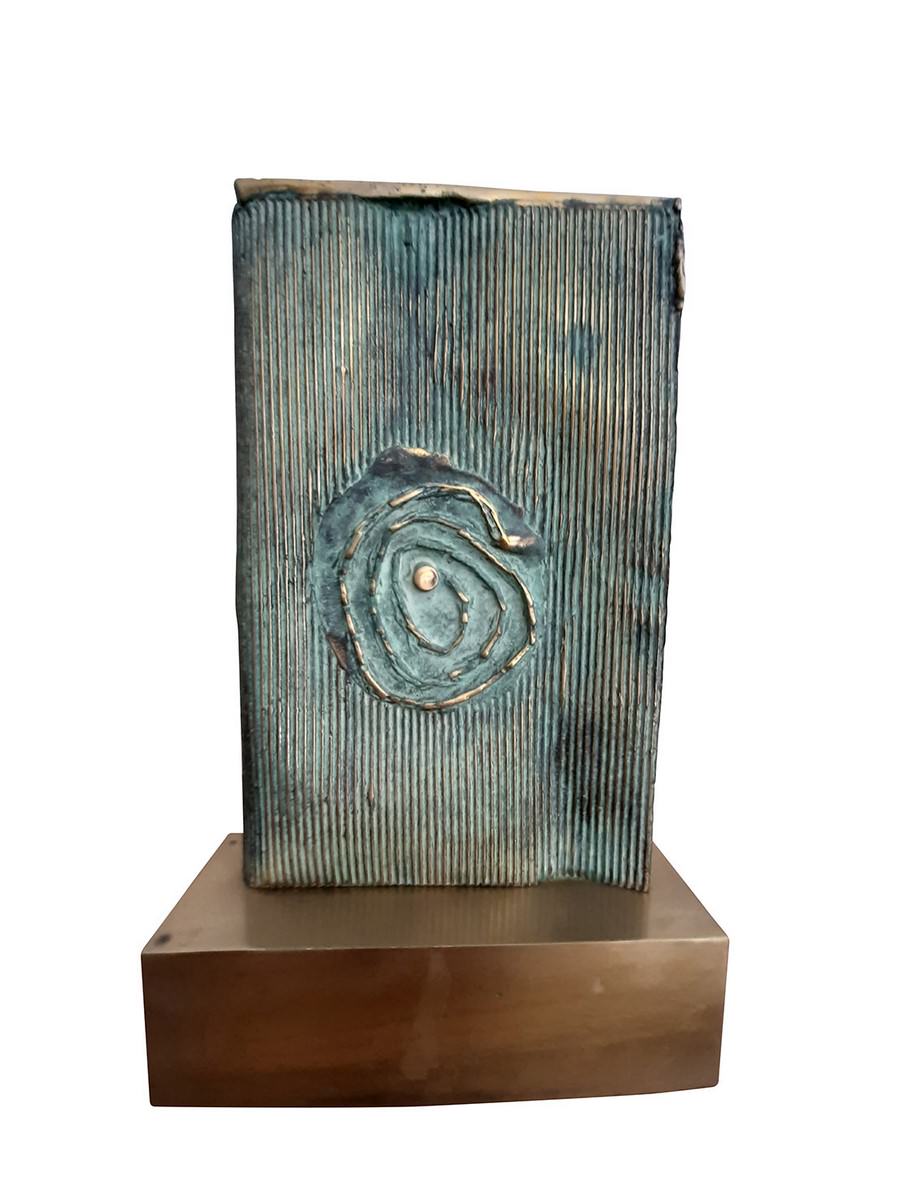 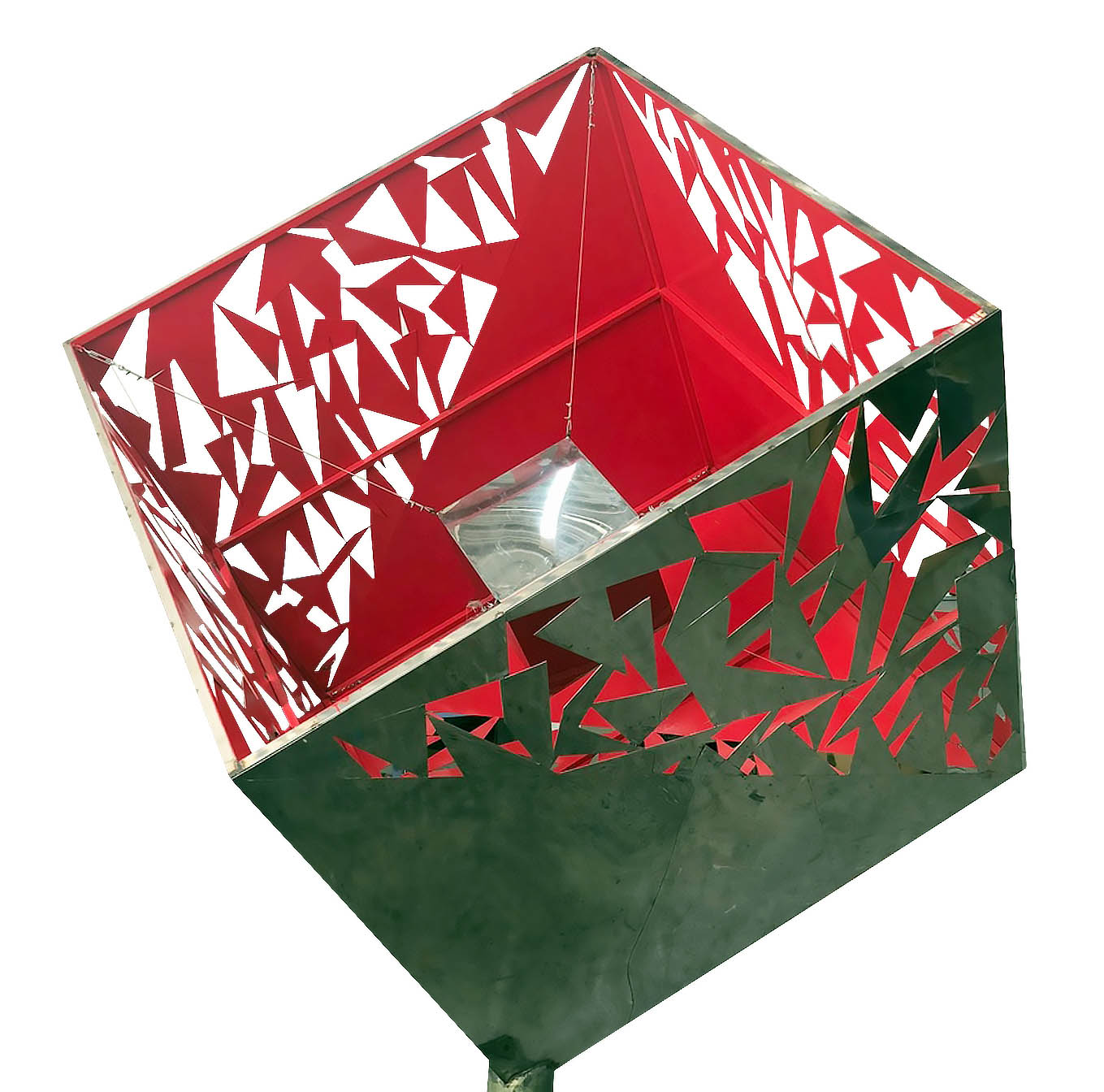 As in the work of Quinn, endures a friendship of many years between Caciporé Torres and Yutaka Toyota, in addition to the strong common purpose to both artists to spread – with wisdom, an arduous profession of faith – forms with message of unity and fraternal peace. “Anyway, the hope of the sculptural object installing gesture of help to preserve the environment where the work is part of a true visual spectacle of love and where the sculpture is the environment! Remember that this show is a historical legacy in precious sculptural works of Caciporé Torres and Yutaka Toyota, the incessant search help, friendship, love, hope, faith, and especially, wisdom and very well recommended by Quinn”, concludes the curator.

Sculptor, designer and teacher. He studied art history at the Sorbonne, in Paris, in 1954. He is president of the International Association of Plastic Arts / UNESCO, in 1967. He was elected best Brazilian sculptor by APCA (São Paulo Association of art critics), in 1980 and 1982. Currently, teaches sculpture at the School of Architecture and Urbanism at the University Mackenzie. Work especially, with hard and heavy materials, like iron. Usually, selects flattened surfaces, extending and developing, as if they were eruptions, cones and shapes. Sculpture The Blue Mountain (1965), work awarded in the IX International Biennial of São Paulo, arise boards, bumps and seams in metal, with industrialized appearance, full and strong personality. The Flea (1995) and The Thing "In Box" (2004) They have shapes that turn to aesthetic concerns, such as the plans set, oppositions, the rhythms, and especially the dialogue between the flat surface and the volume.

internationally renowned artist, painter, gravurista, designer, sculptor. With more than 50 year career, It has operations in several countries, his works part of the most important collections and museums in the world, in public places, He created and performed over 100 monuments. He received major international awards. His work matured in the years 60 Italy, participating in the optical-kinetic chain in the same time of Jesus Raphael Soto, Julio Le Parc, Edgar Negret, Carlos Cruz-Diez, Enrico Castellani and mestres como Lucio Fontana, Bruno Munari, Victor Vasarely and other. Tireless, Yutaka Toyota creates and executes his works innovating and seeking re-create new jobs, learning new techniques and using the latest technological advances with new materials is through new manufacturing technologies.