Home / Art / Meet Emerson Lima: the photographer behind the power 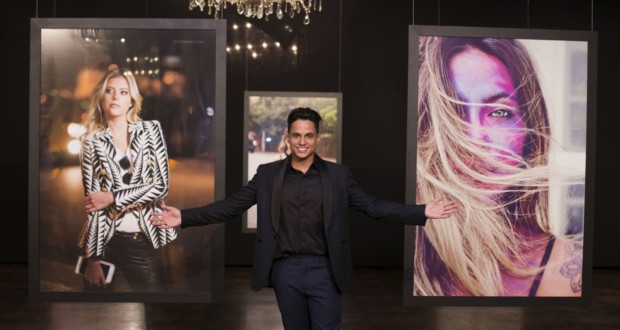 Meet Emerson Lima: the photographer behind the power

Emerson Lima is the preferred portrait photographer of the powerful and has an extensive clientele of entrepreneurs, politicians, artists and opinion makers

centuries ago, important people in society hired the best painters of his time to become immortalized in poses for posterity, in luxurious works of art. Today, century 21, it is still common to influential people hire photographers, called portraitists, specialized in perpetuating its best side for posterity, with worthy artistic result of royalty. One of these distinguished professionals is the Brazilian photographer Emerson Lima.

The artistic images made by Emerson called powerful of attention. So Emerson became known by the elite because of his role as a portrait of national and international celebrities: "In September 2017 hired by Ana Paola Diniz was the official and exclusive portrait of the singer Demi Lovato at a dinner gala in New York, and that my career took other proportions. There also began photographing the city, and the people I photograph today, which are first of all great art admirers, They heard of my work through my signed pictures of New York ", comments. 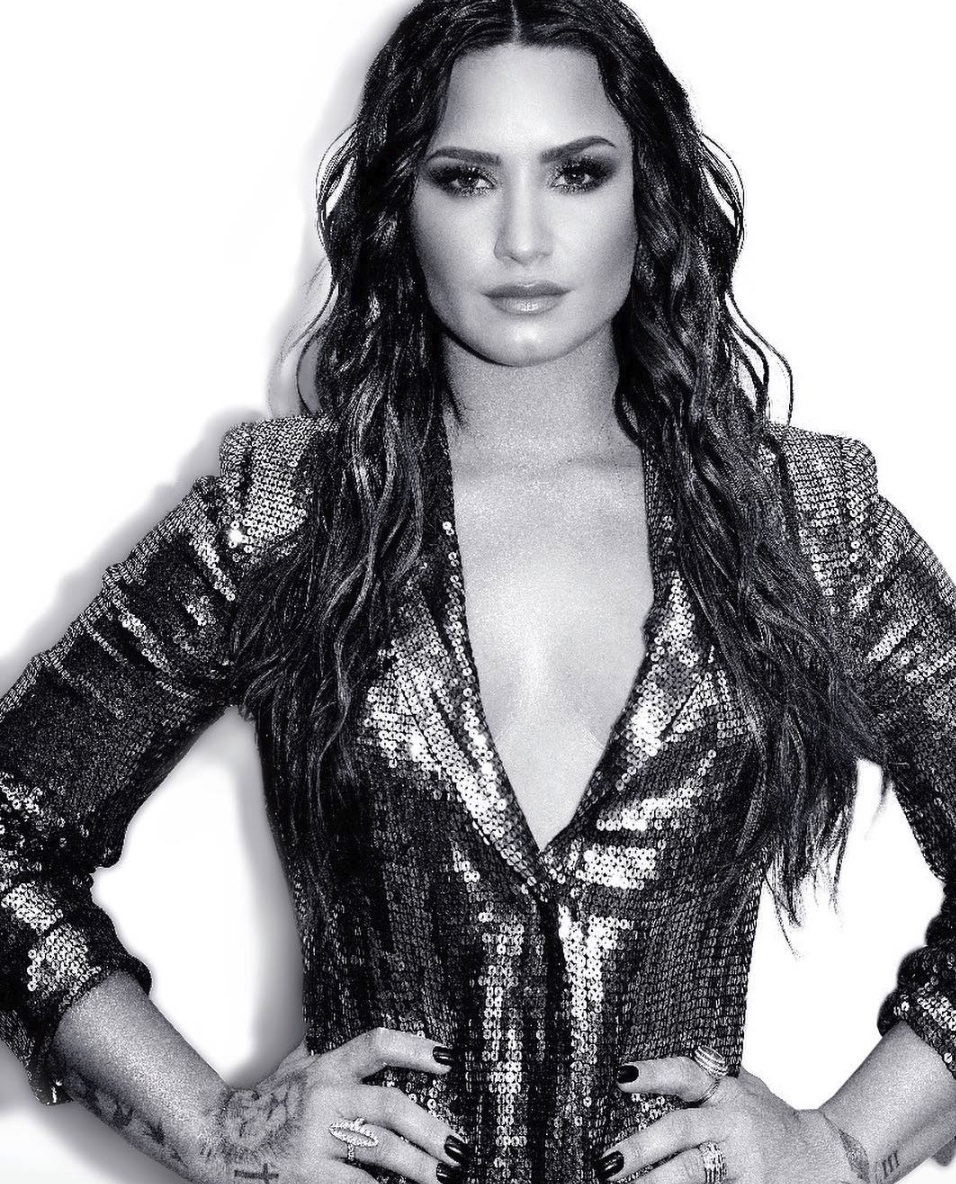 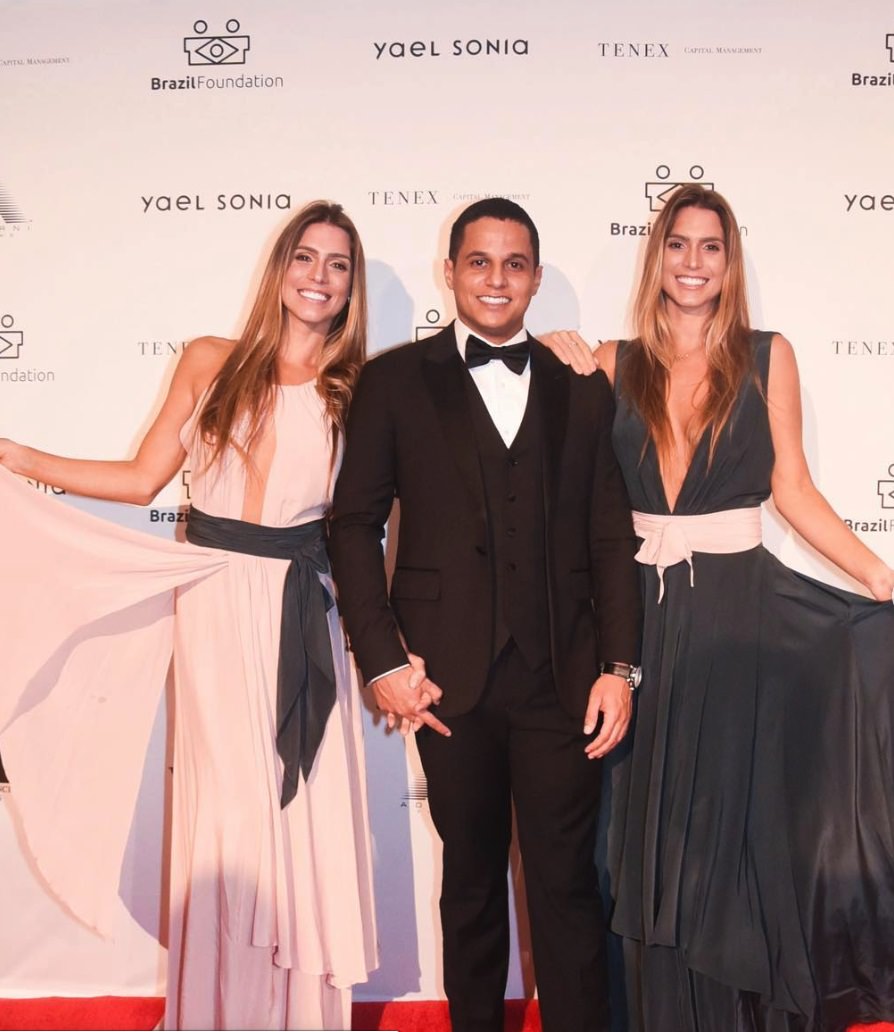 Emerson started in photography as an enthusiast in 2015, and from 2016 He decided to specialize and became portraitist: "My work is totally related to art, and bring this artistic vision for pictures do ". This distinctive artistic vision turned out to draw attention not only of celebrities, but influential people power, who also opted for portraiture to its staff and official photos.

CEOs, politicians, entrepreneurs, and opinion leaders are among the Emerson customers, who always opts for discretion: "I believe one of my differences is that, never expose my client. Trust in relationships with these people, coupled with the professionalism and quality of work ". 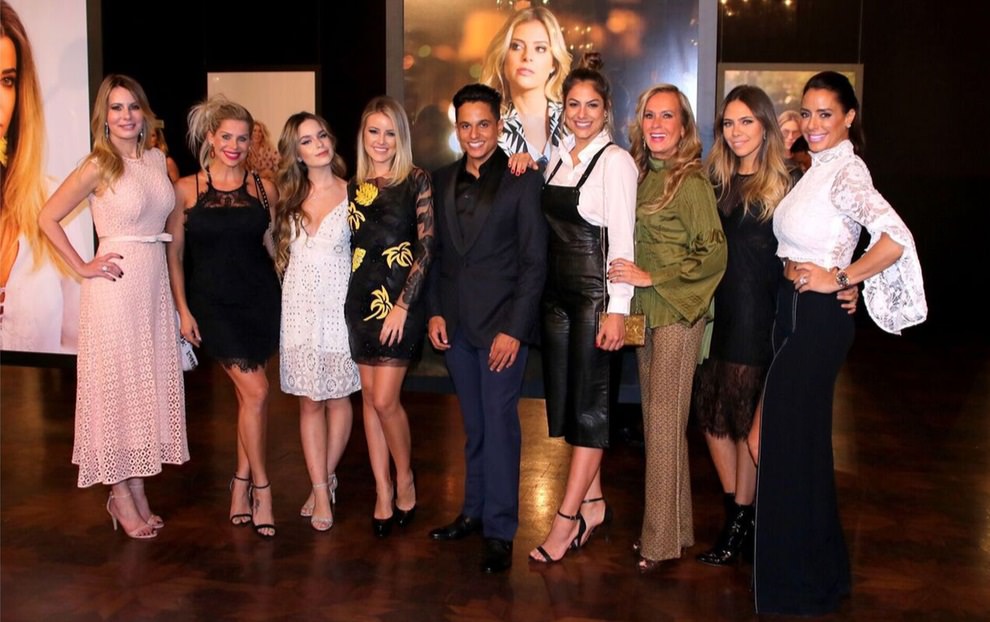 To get the perfect shot, Emerson has a peculiar process when it is the powerful: “Most of the time my clients are busy people, photographing on office, from a meeting or other. So for me to get a good final result, I need to study them before. A study of physiognomy, body, wondering what the best angle of that person and incidental light. Everything has to be previously thought and studied. But when is a family portrait, or residence I can develop more because I have more time ".

Another feature of the portrait are the photos in black and white. Emerson explains why the preference: “This brings me to something that will be perpetuated in history. Black and white has a different aura, as if it were immortal. Also my references on the photo, como Ansel Adams, Arnold Newman, Henri Bressom Sebastião Salgado own, are masters at P&B”.

The portrait organizes exhibitions of his photographs by Brazil, United States and Europe, It is also launching a book with your photos of Paris. These events expose their records from different places in the world like Punta Cana, New York, Frankfurt, Miami e Amsterdam. 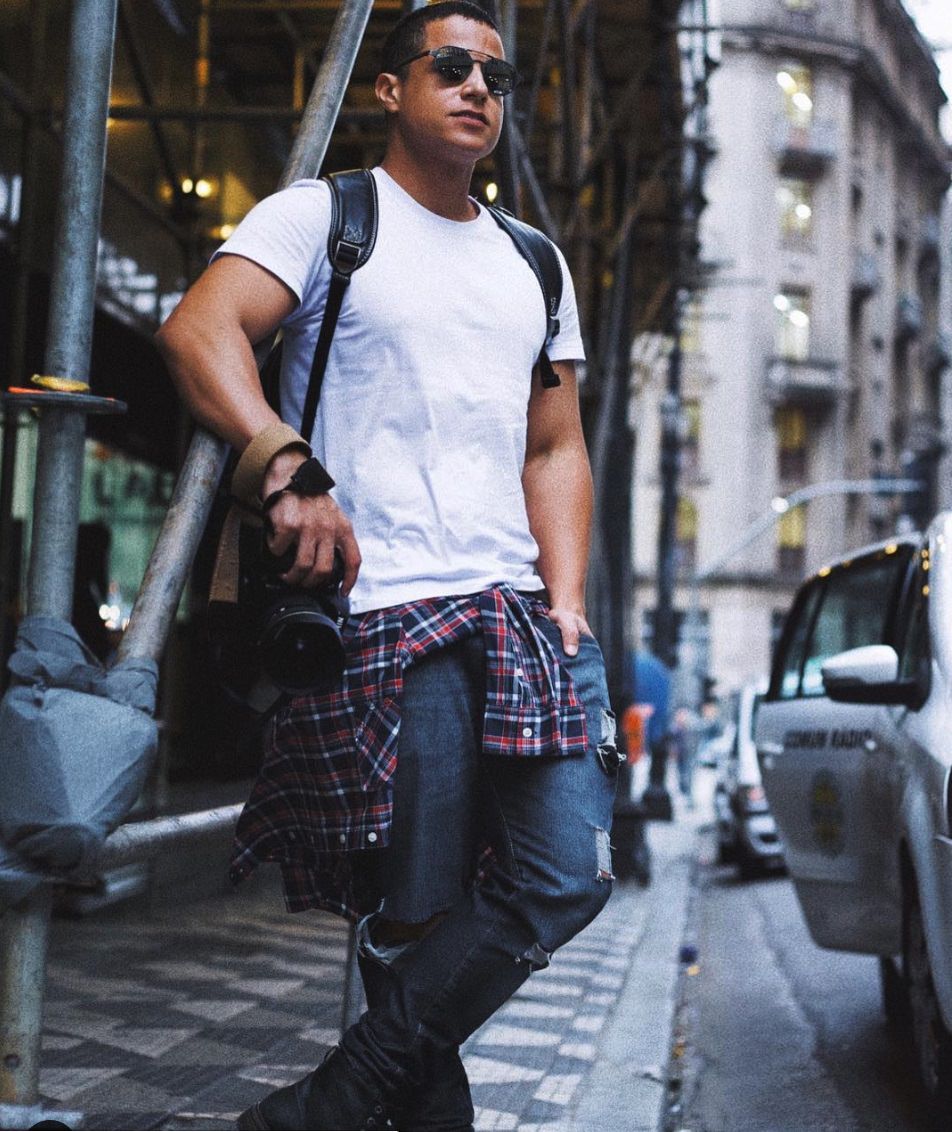 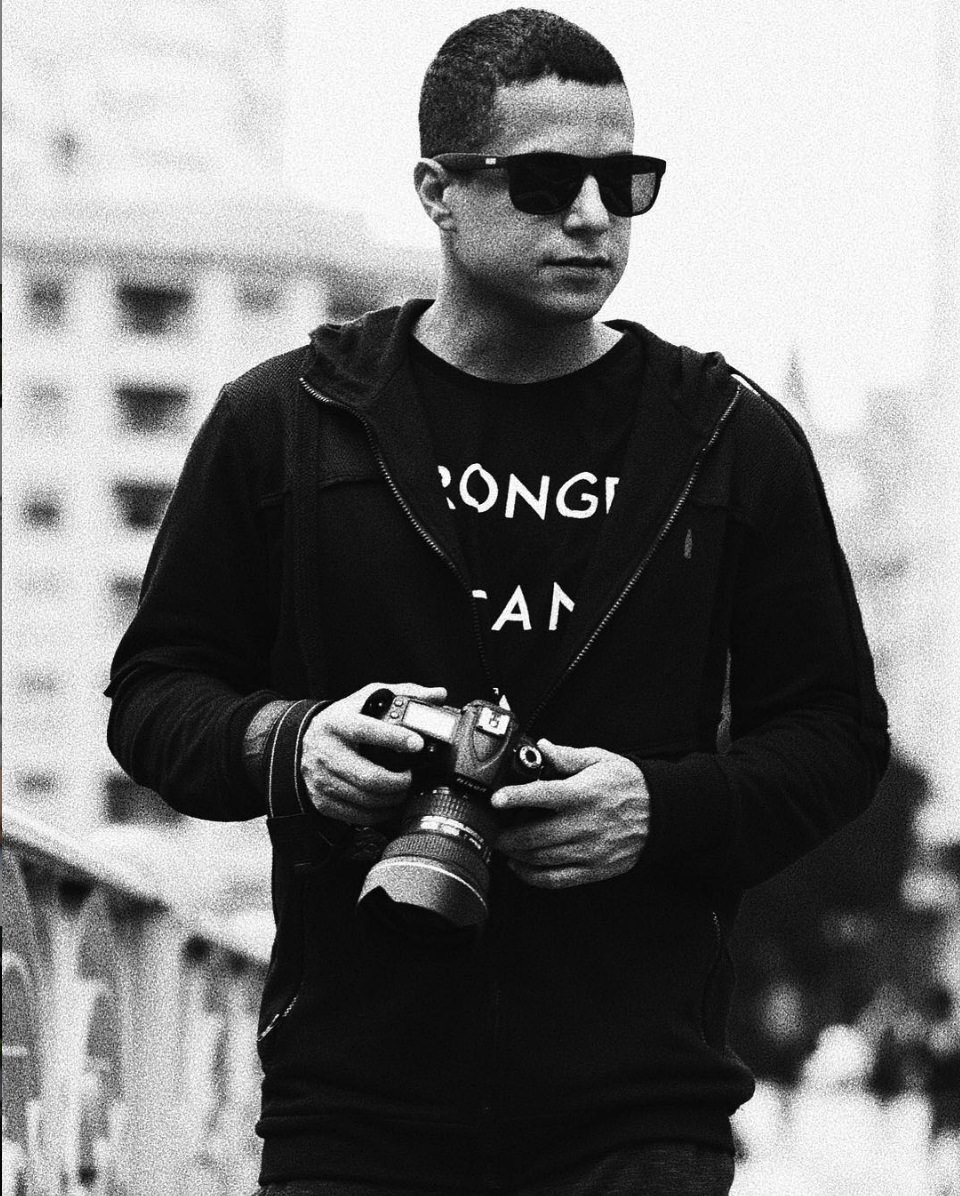 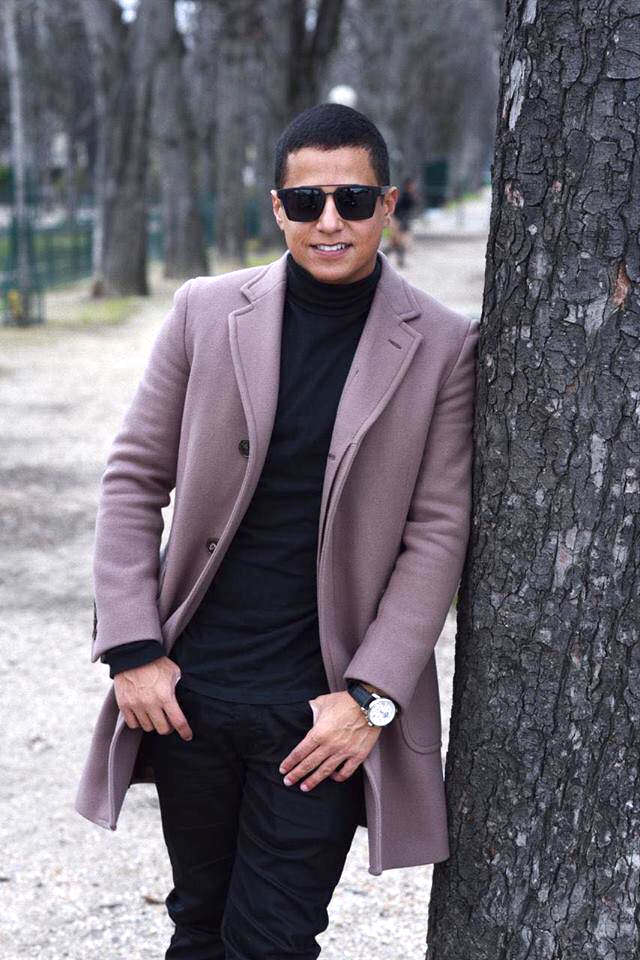 Previous: Ask 'The Princess and the sapo' brings magic to Room Leila Diniz
Next: Museum of engraving opens new exhibits